The film is based on the autobiographical book "Wartime Diary in Crete of" by the British soldier, traveler and author, W. Stanley Moss. The scenario concerns the operation that was set up in Crete, during the Second World War, for the arrest of the German general, Heinrich Kreipe.

It was filmed in 1957, directed by Michael Powell/MichaelPowell - Emerick Presburger / Emeric Pressburger and music by Mikis Theodorakis.

In 1944, the Nazis found themselves in Crete. British officer Patrick Leigh Fermor or Dirk Bogarde and Captain Bill Stanley Moss (David Oxley) of the Special Operations Executive Service arrive on the island. In April 1944, with the help of the Cretan Resistance, they kidnap The German general Kreipe / Kreipe. They keep him in a secluded cove on the edge of the island until they take him to Cairo, the headquarters of the British Forces in the Middle East.

Filming took place in Great Britain, the South of France and the Alps. Some scenes were filmed in the area of Knossos, in Heraklion of Crete. The film can it was advertised quite a bit in its time, but both the critics and the producers of the film were disappointed by the performance of the famous protagonist.

Today it is classified in the classic films about the Battle of Crete. 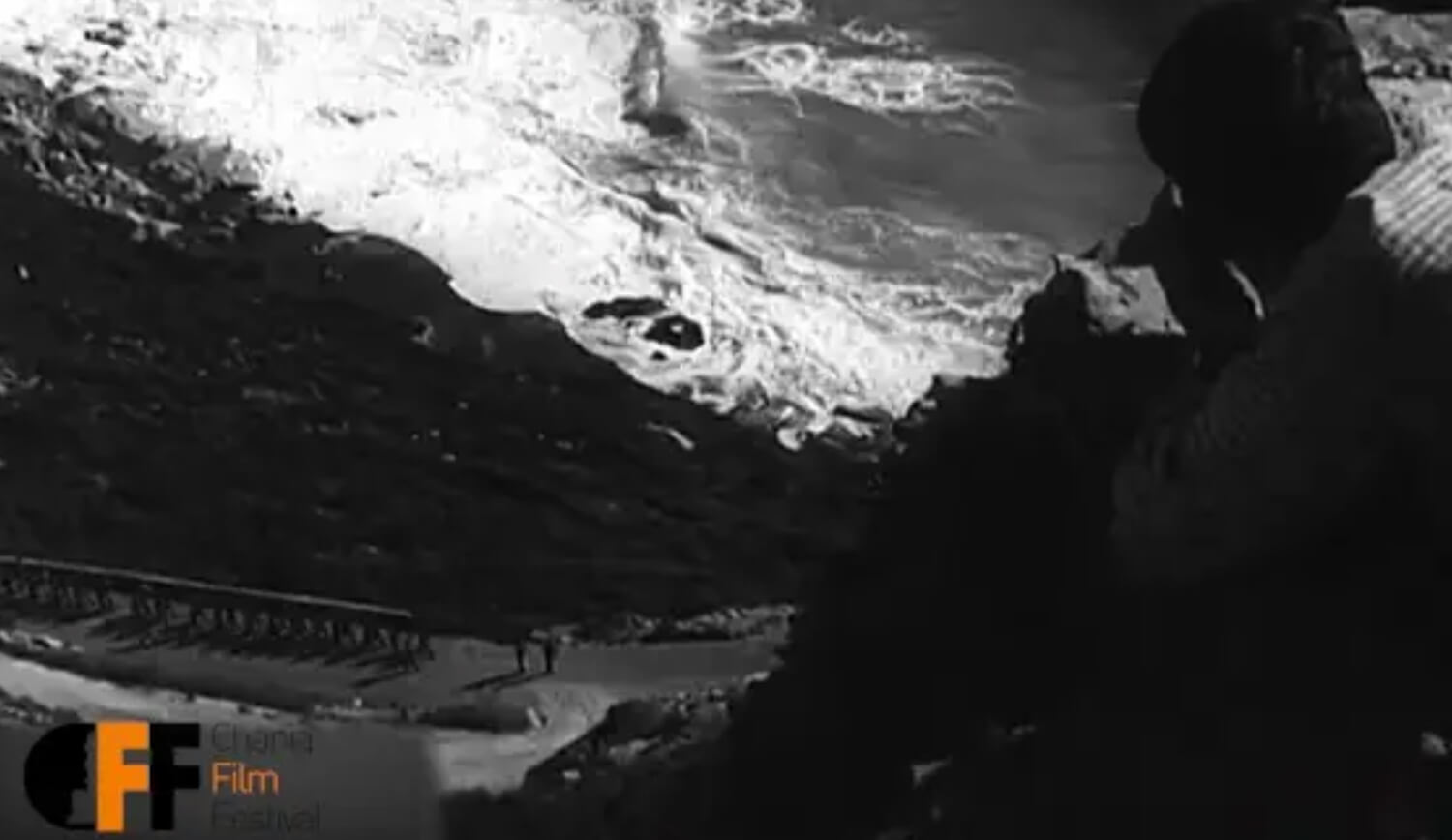 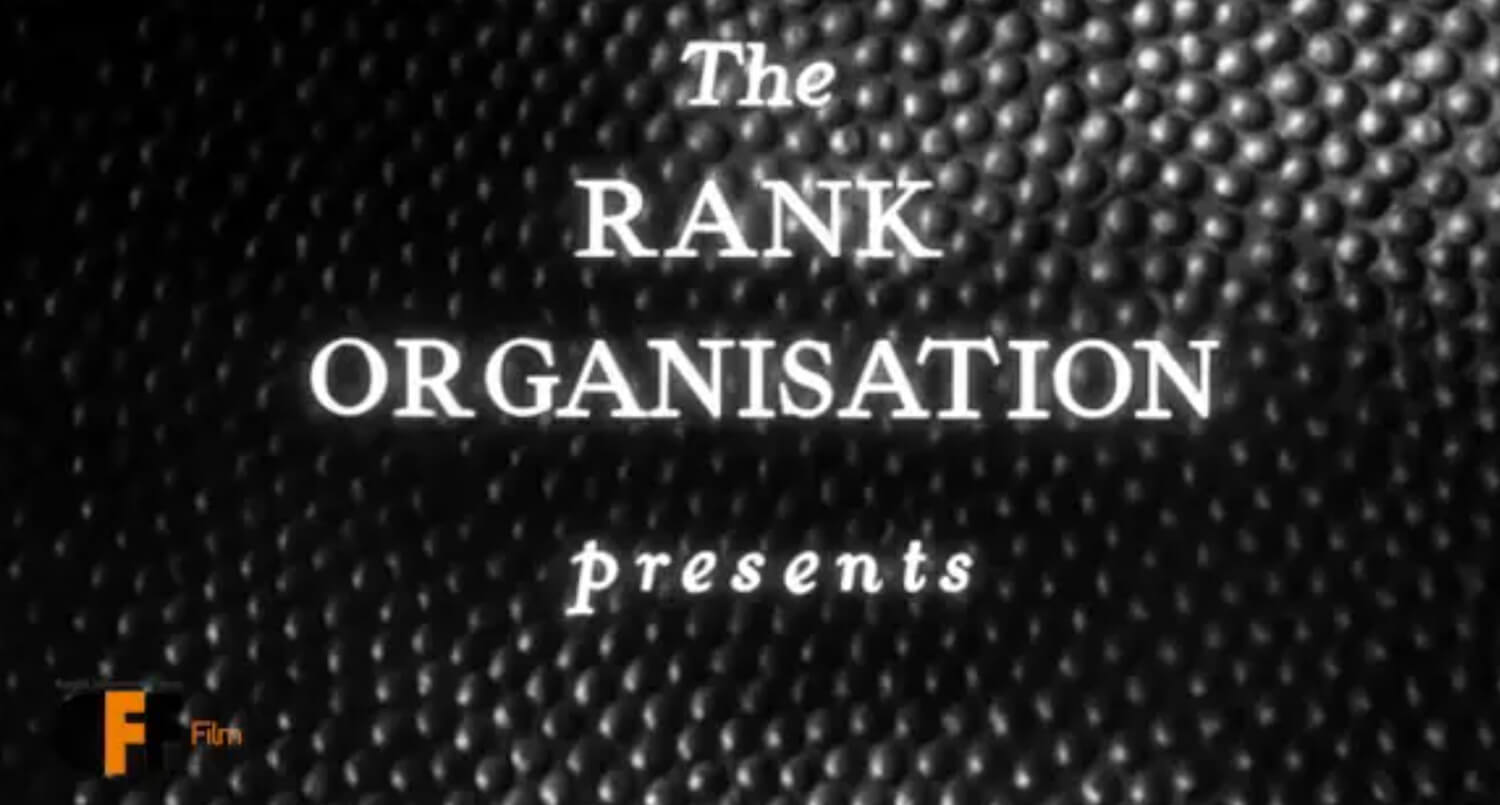 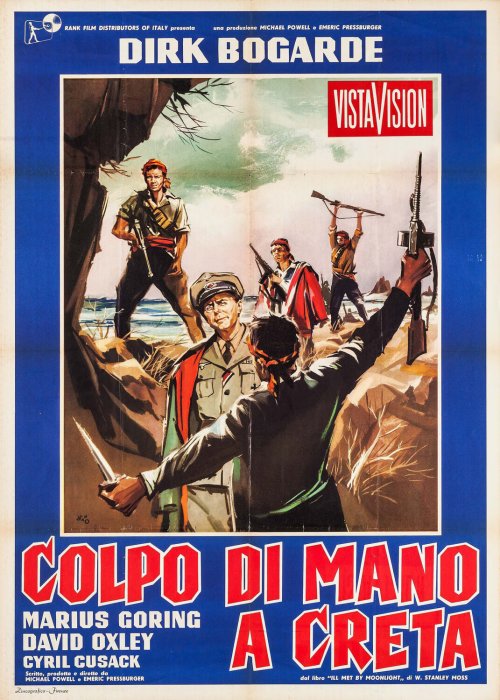 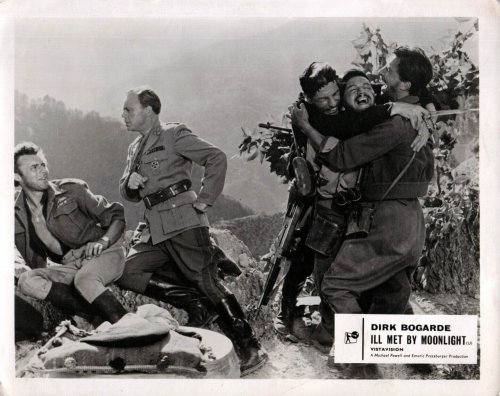 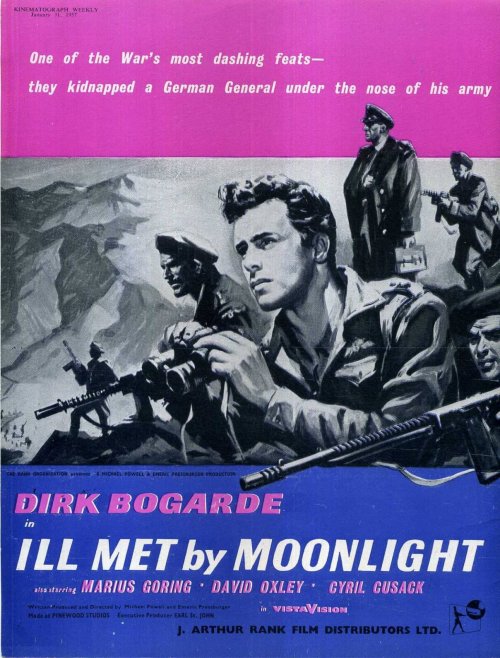 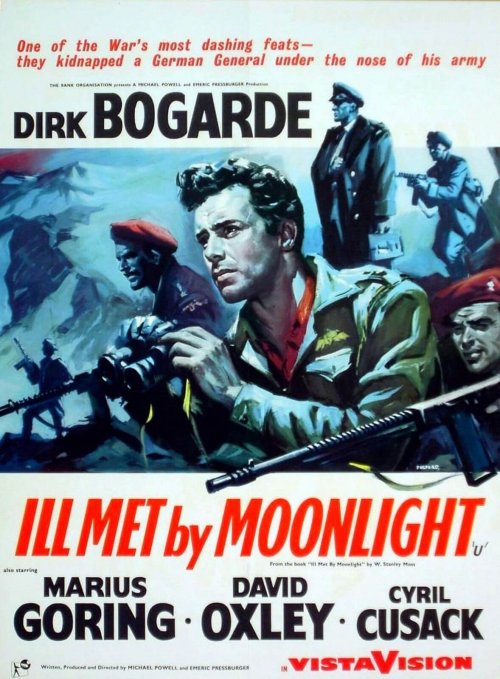 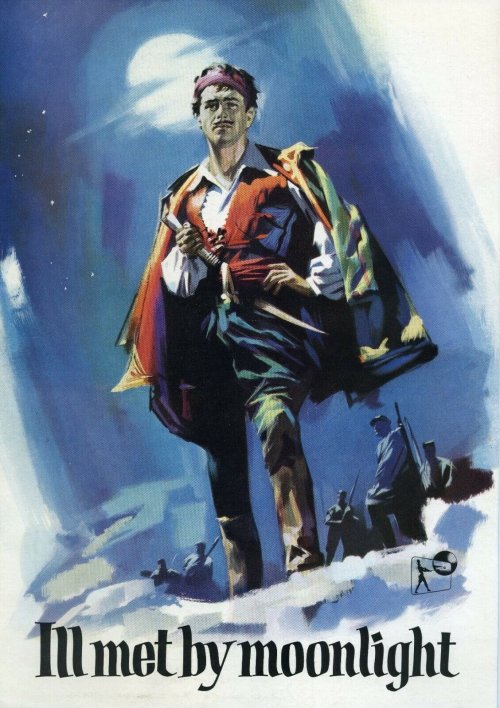 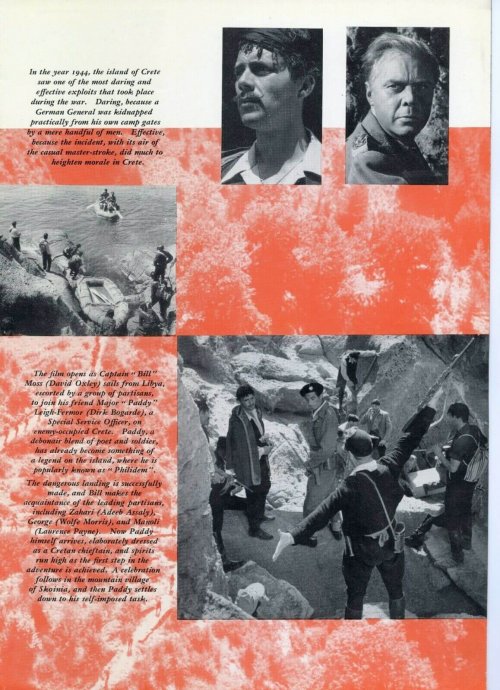 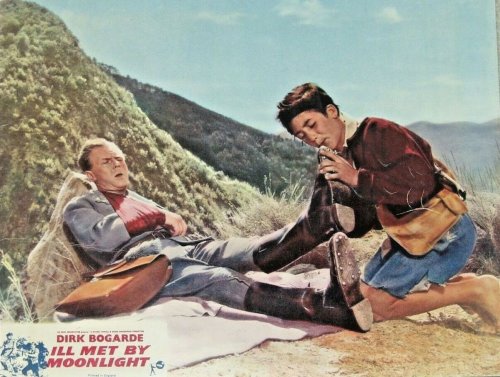 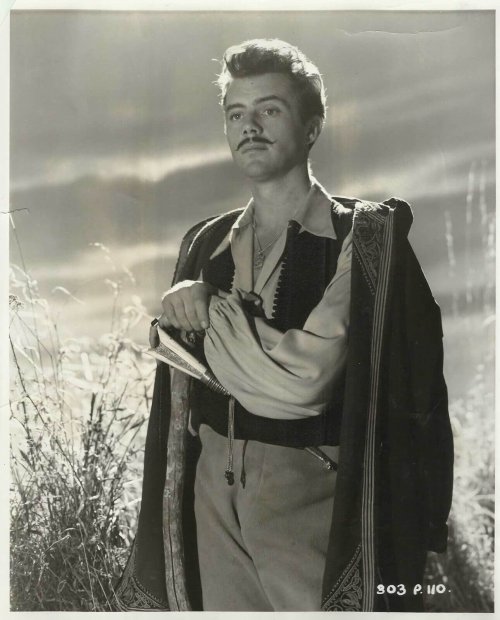 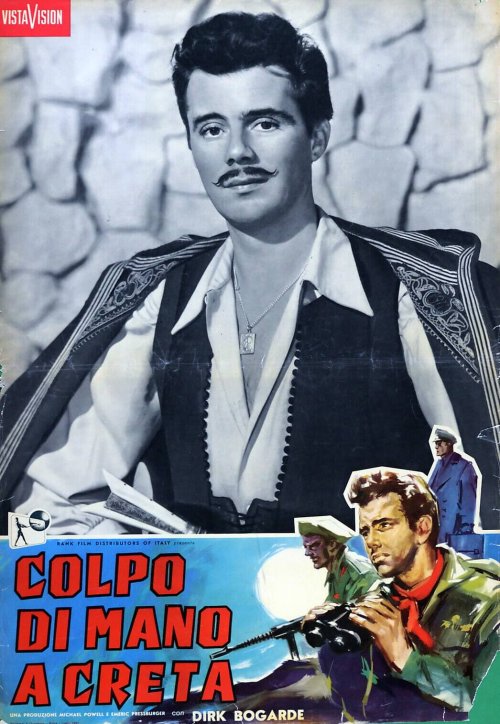