1944 The first Academy Award for Greece

The sensational performance of Katina Paxinou as Pilar

Katina Paxinou was born on December 15, 1900, in Piraeus. He became a legend, always paying a similar price...

On the 13th May 1941, Katina Paxinou is in New York. She performs Ibsen's "Eda Gabler" in the theater when filmmakers discover it. She becomes the legendary
Pilar
in the film adaptation of Ernest Hemingway's "For Whom the Bell Tolls." During filming, she has no news from her family that she has left behind in Greece, she does not know what is happening in her homeland. But Katina is well aware that even in the wild season of a war, you have to continue your course committed to your goal. Even when the whole universe around you is collapsing.

When in 1943 the film was screened in the halls, critics glorify it. She manages to steal the impressions even from her co-stars, Gary Cooper and Ingrid Bergman. But the sadness and the difficulties do not stop. It suffers general peritonitis. The newspapers of the time write that he is in danger of dying. But luck is on its side, so it overcomes danger. In January 1944, the first "Golden Globes" took place. Paxinou is the first woman in the history of the institution to win the second female role award. He is not attending the Ceremony because he is still hospitalized.

After a few months, on March 2, 1944, she won the Academy Award for Best Actress for
Pilar
and with it her own star in the Hall of Fame. When they announce her name she doesn't hear it. She had said in an interview: "Gary Cooper who was sitting next to me started pushing me.
You are!, you are!
he was yelling at me. Go to the stage." In his speech from the podium of the Awards, he said, among other things: "Allow me to share the great honor that is being given to me tonight with my colleagues, of the National Theatre of Athens. Either they left, or they are alive, a that fate appointed me to represent them here."

Today the Academy Award is at the Museum of Paxinos – Minotis, which is housed in the Eynard Mansion, at 20 Agiou Konstantinou Street, in Athens and belongs to the Cultural Foundation of the National Bank of Greece. (M.I.E.T.). 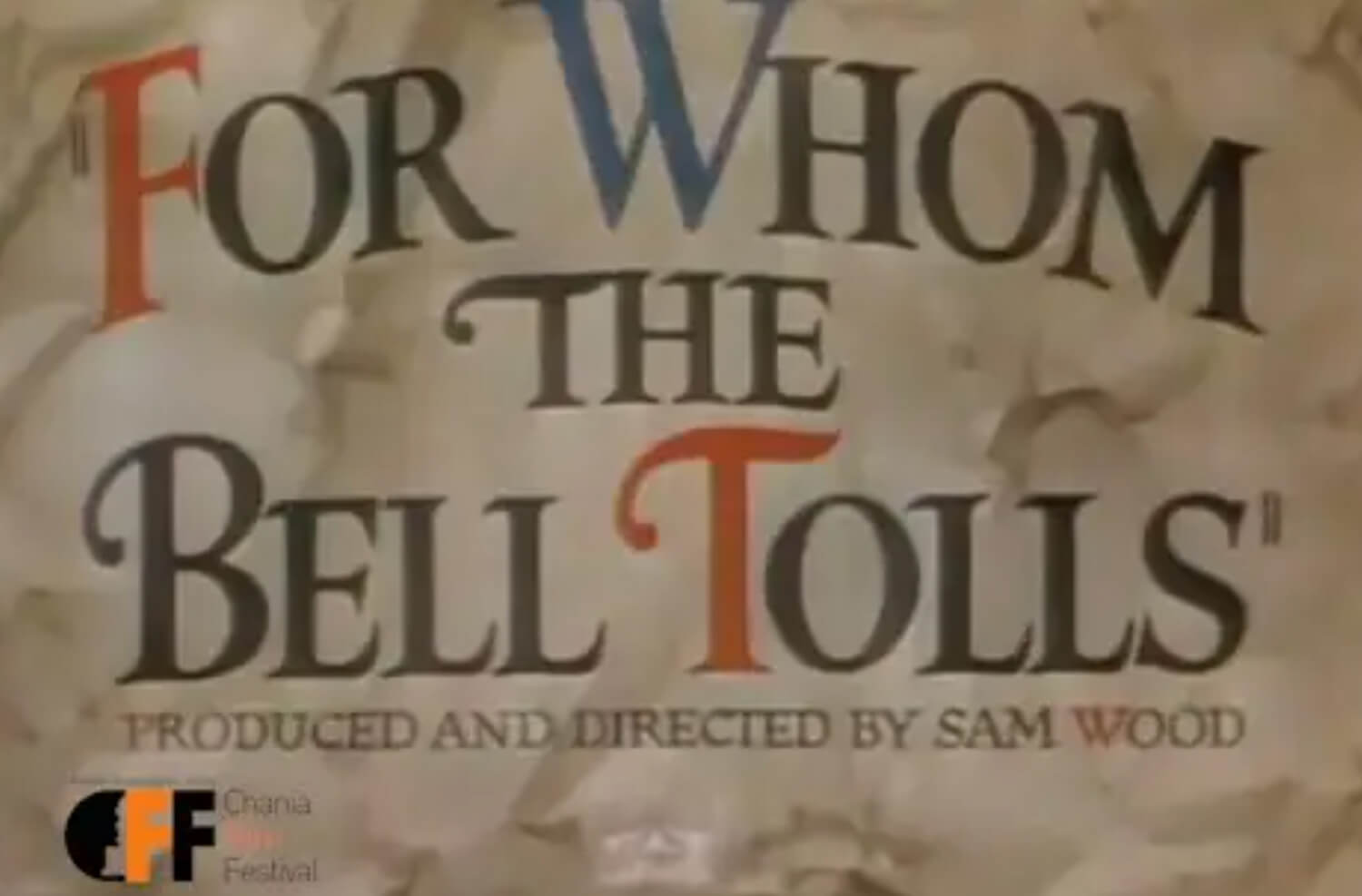 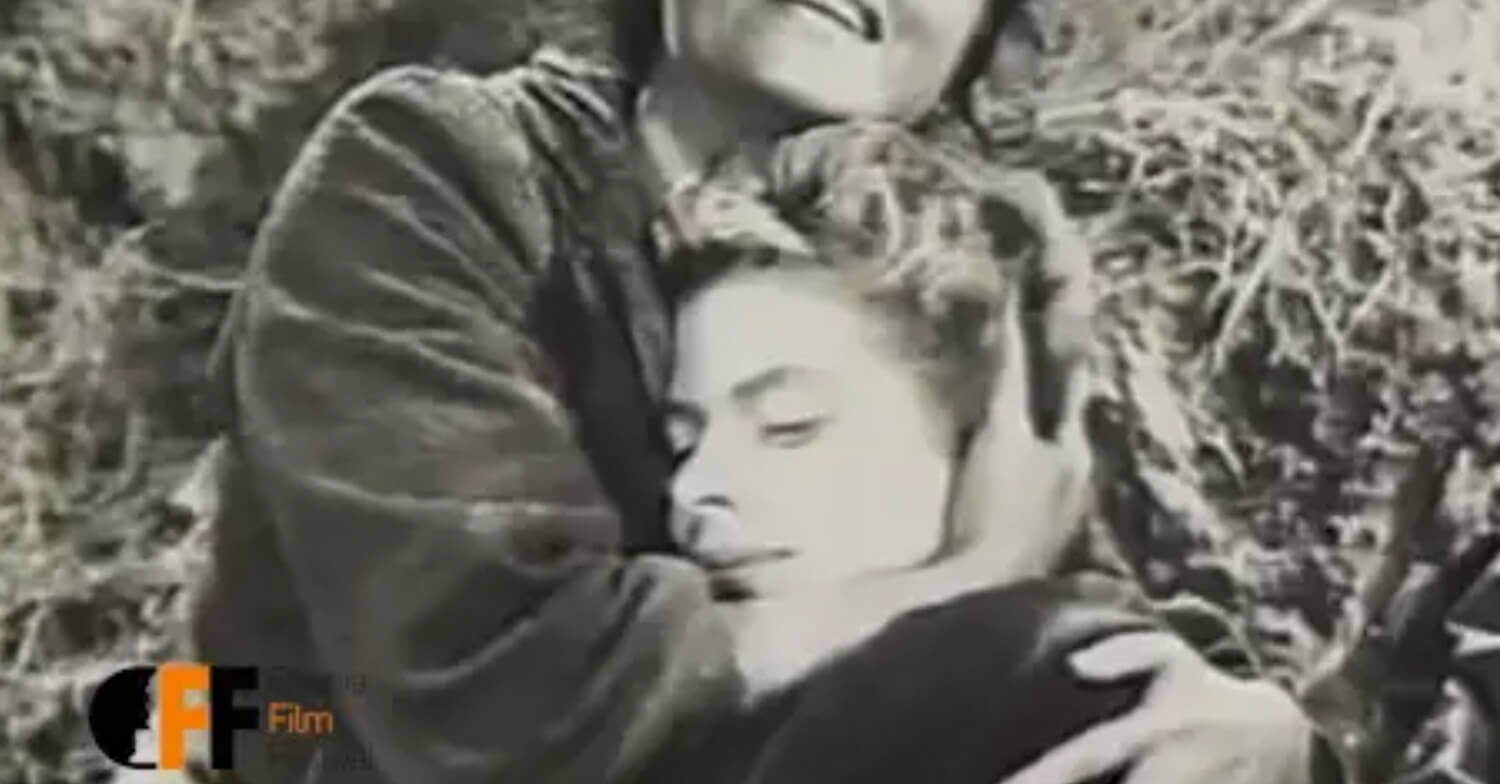 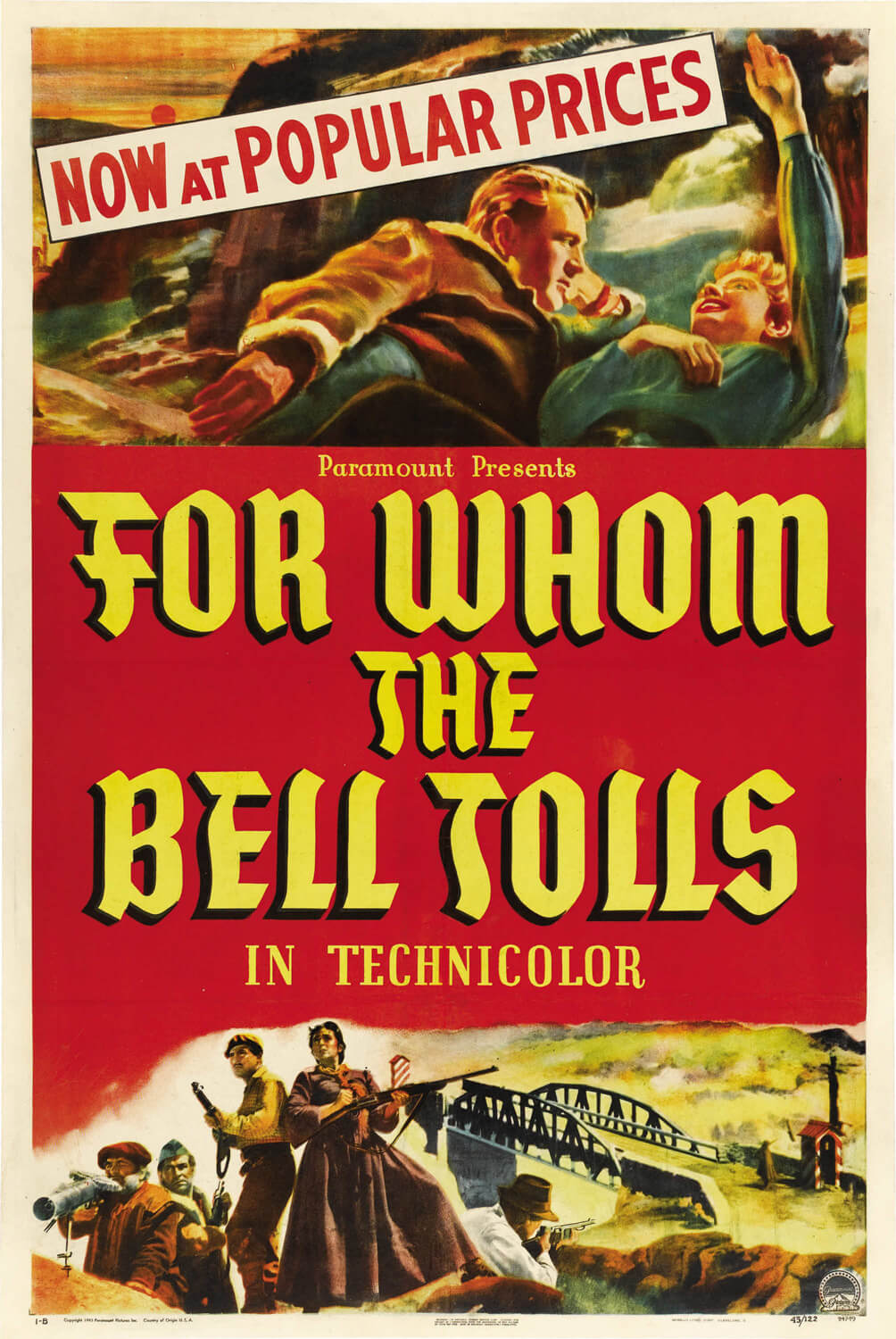 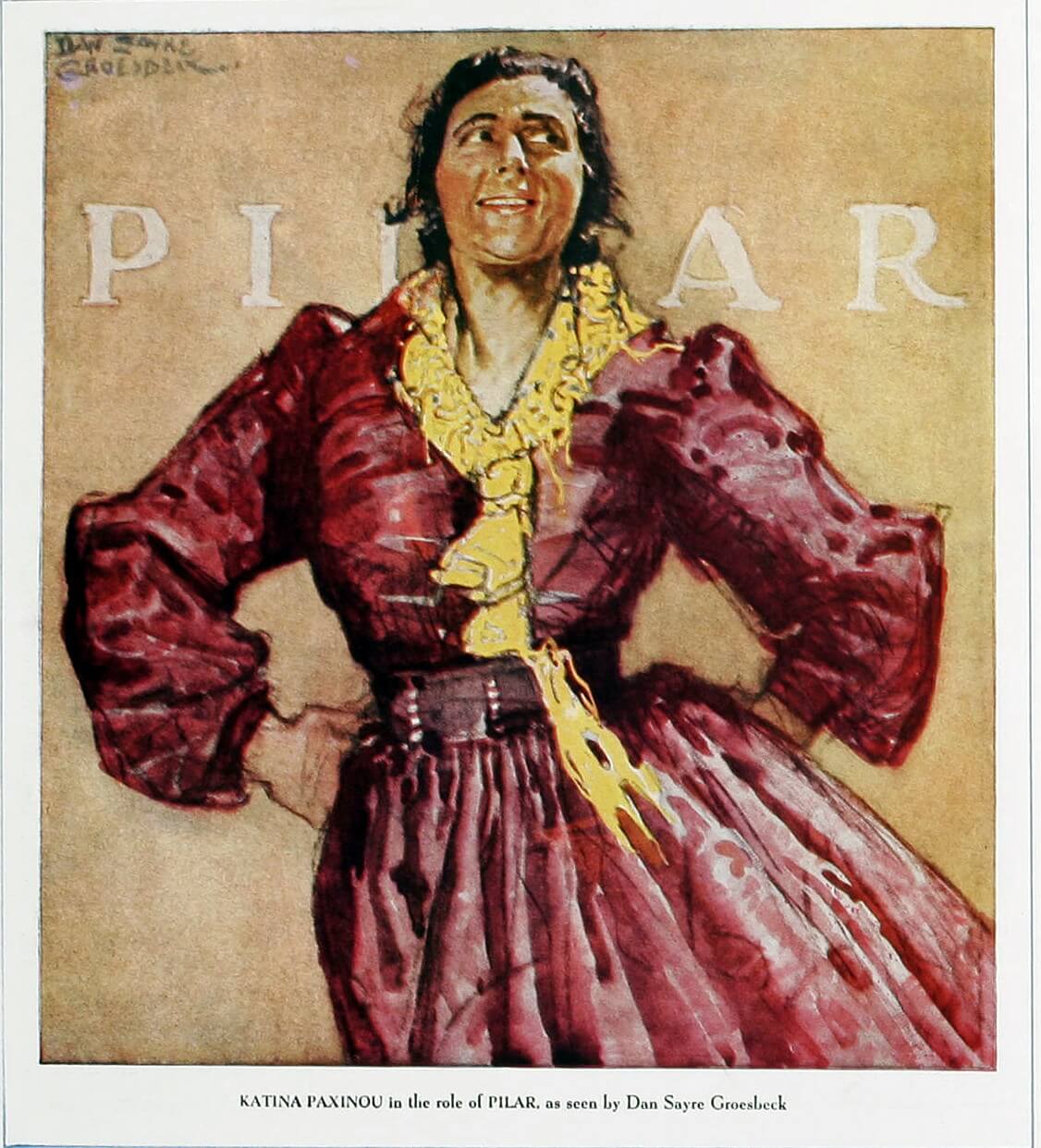 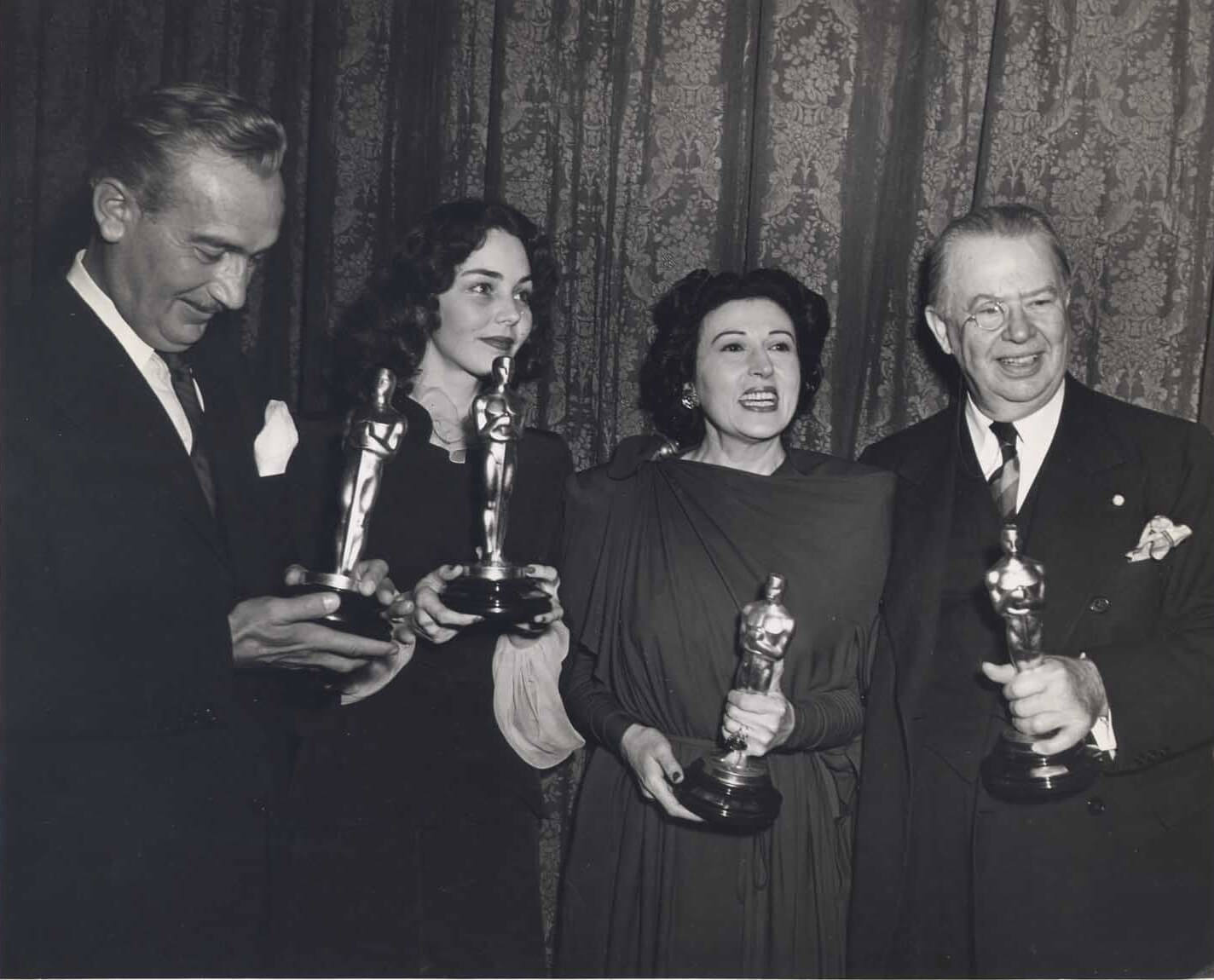 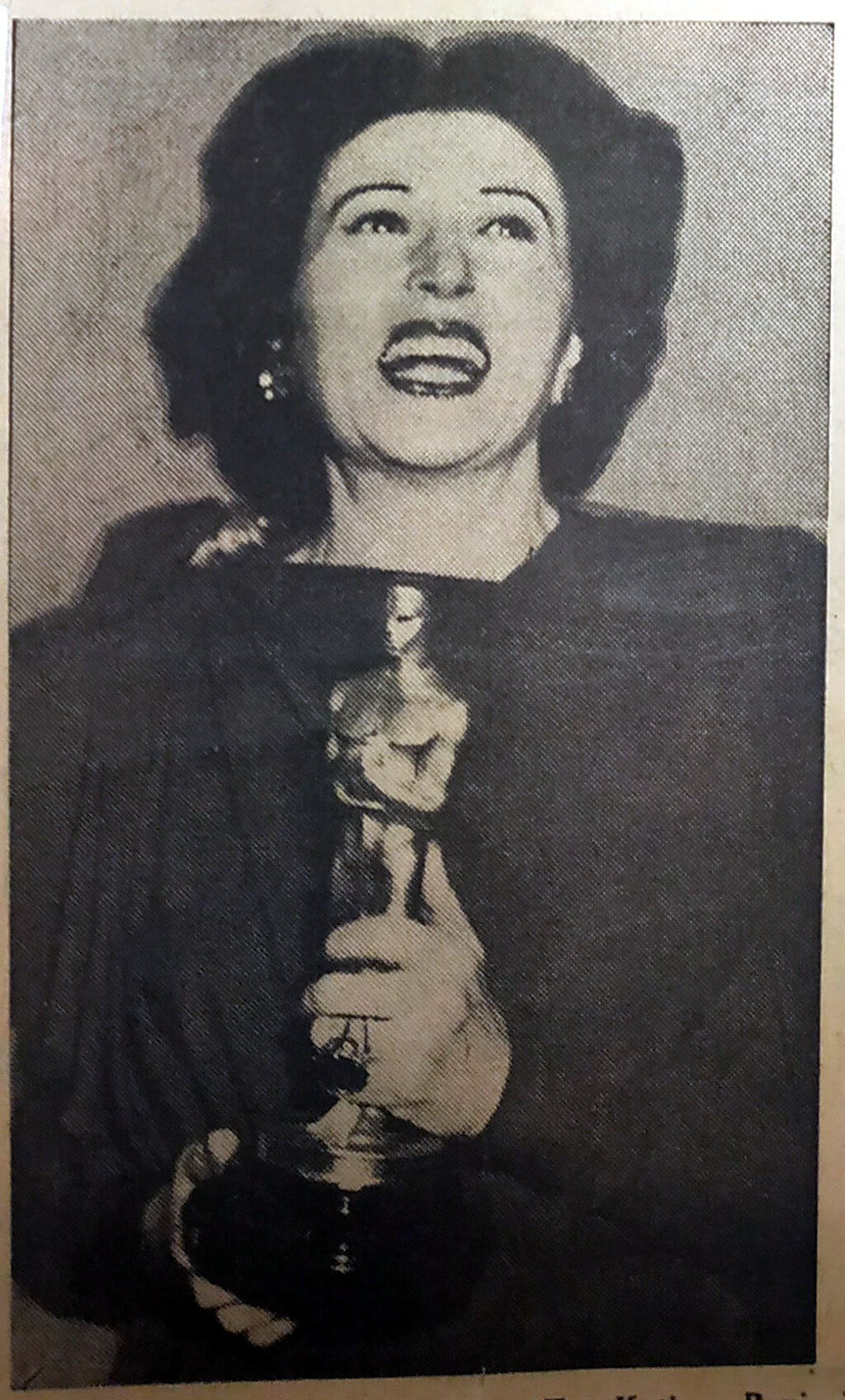 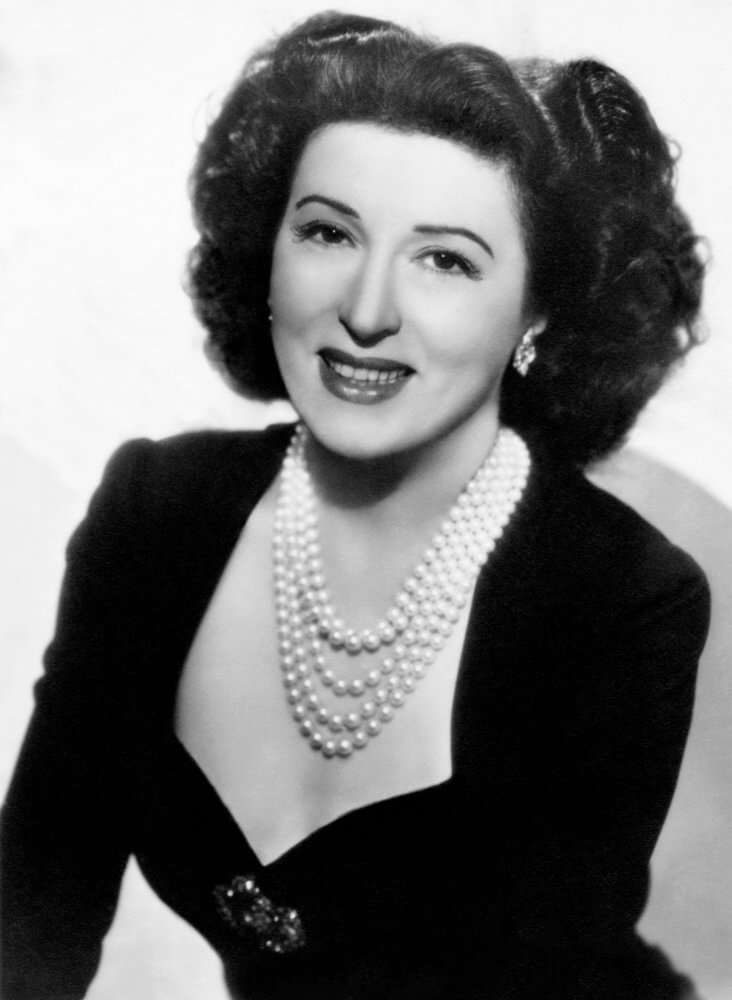 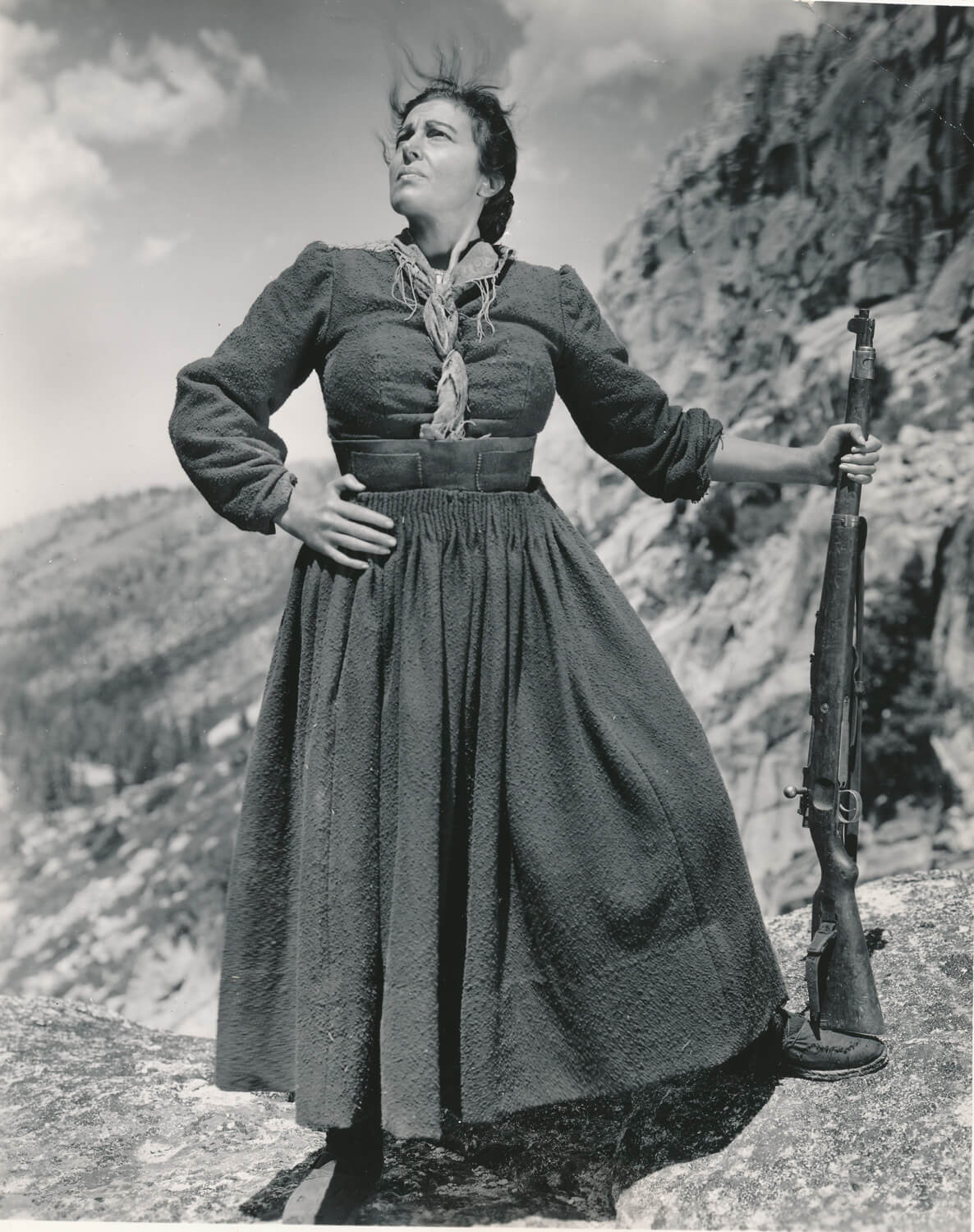 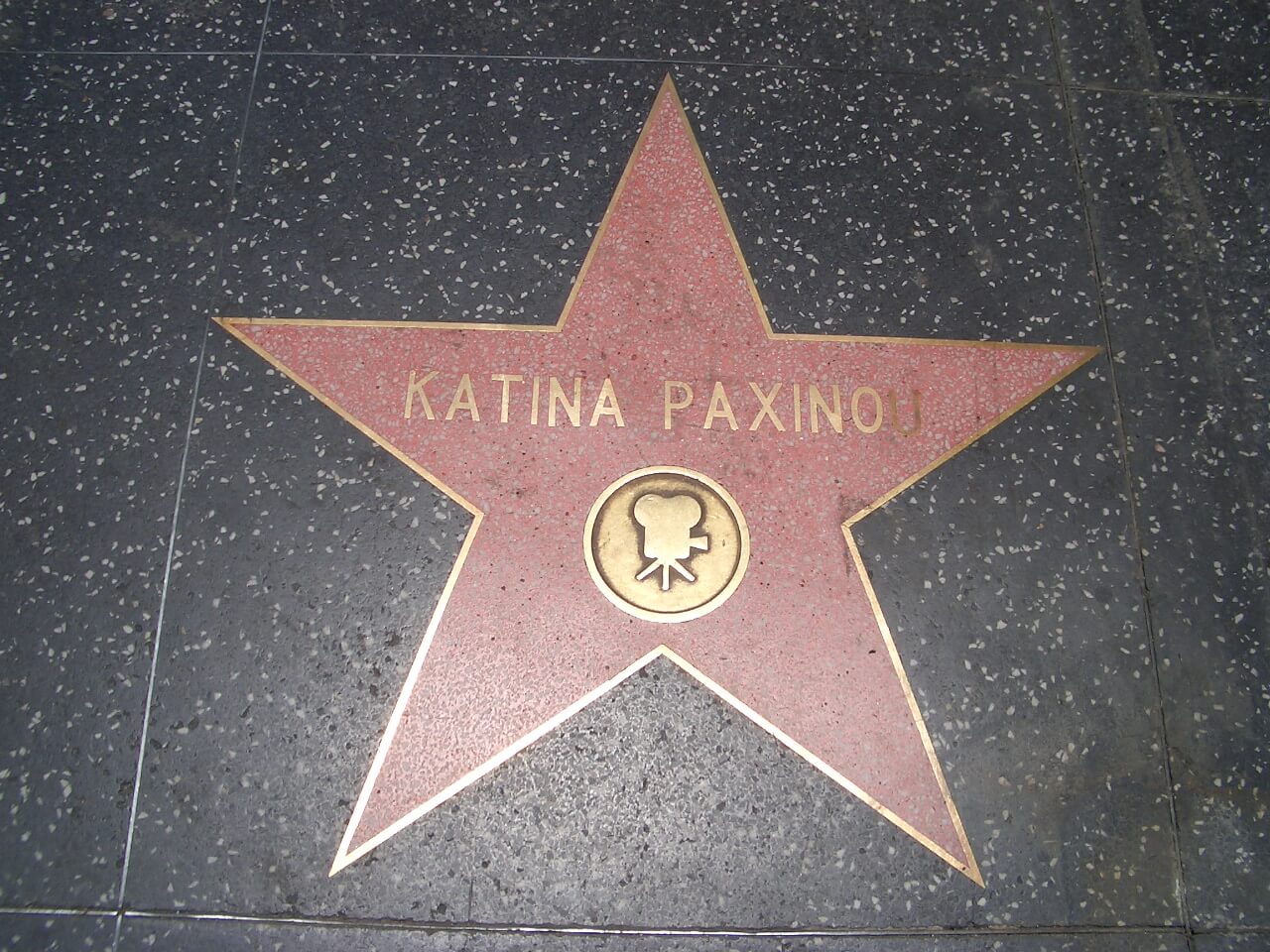 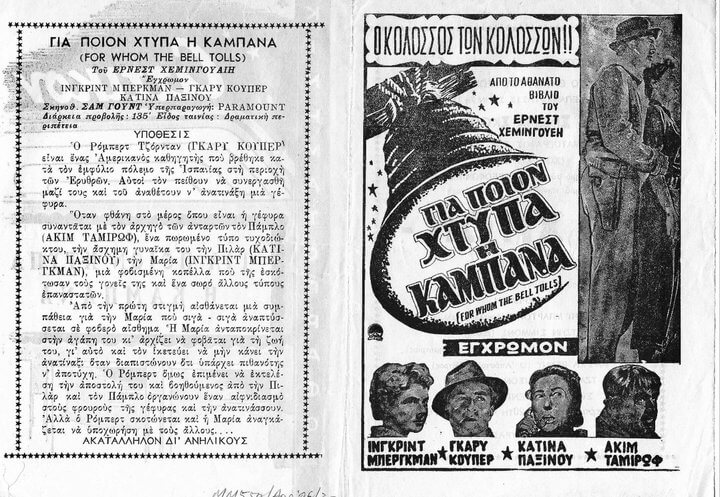 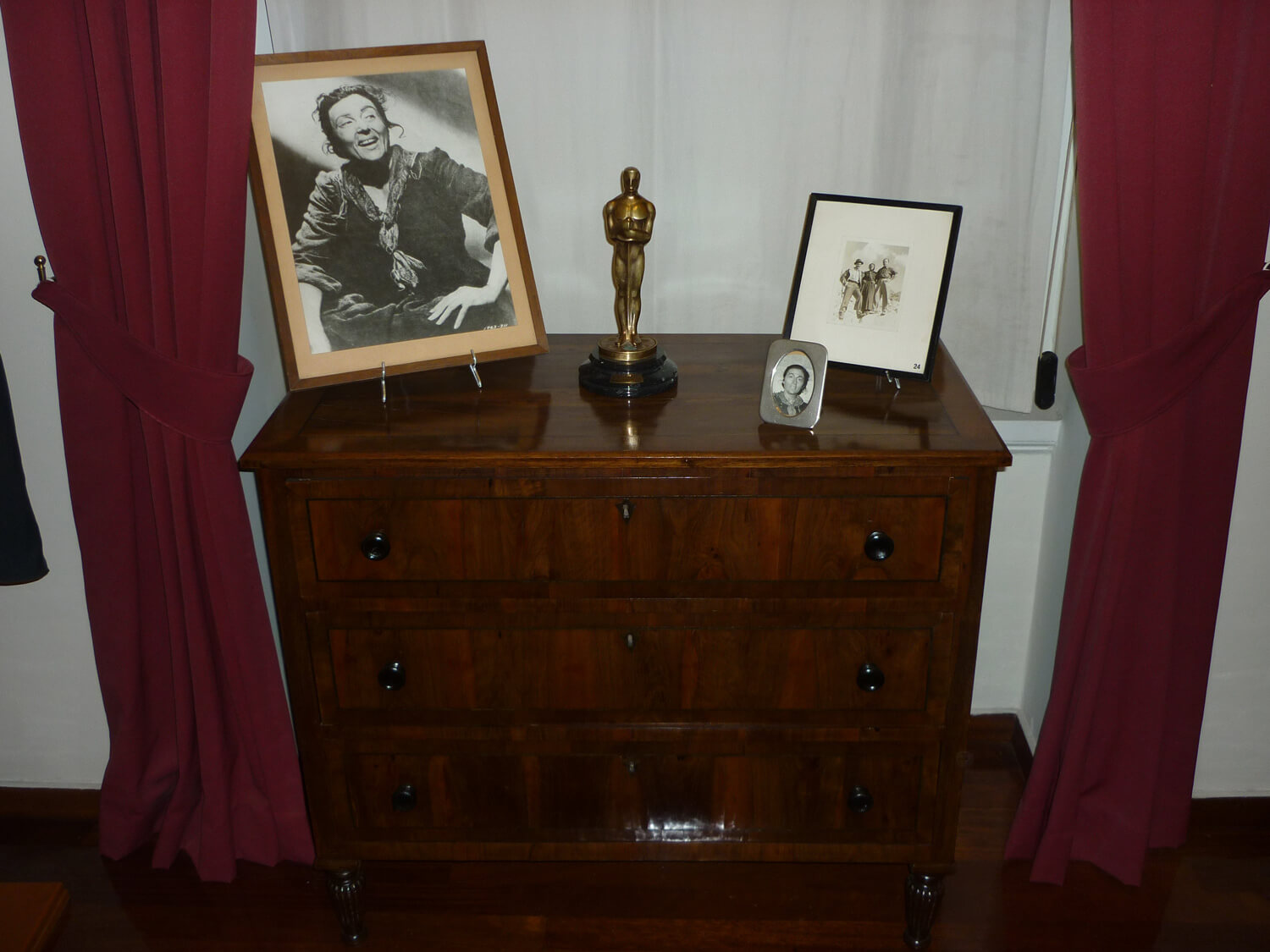