"The Four Hundred Blows" is the first film by the great French director François Truffaut and one of the first films of
Nouvelle Vague
, the French New Wave. The screenplay was written by Francois Truffaut and Marcel Moussy. An excellent film that fully supports the principle that
Cinema Is Art
and bears many of the characteristics of
Nouvelle Vague
, such as opposition to commercialization and radical techniques in filmmaking. The film is set in the 50s and is inspired by the director's adolescence. With an amazing atmosphere, beautiful shots and excellent performances that make the viewer laugh, cry and swirl with speed in 50s Paris.

Its theme is the attempt of a teenager, Antoine Doinel, to fight both the strict system of the school of his time, as well as the indifference and coldness he receives from his family. He is enchanted by the Cinema and tries to bring his parents together through it, which he achieves, but for a while. Situations and persons conspire against him, resulting in the teenager becoming an indifferent and misfit rebel. He says in some scene: "Maybe I'm lying sometimes. Sometimes I tell them the truth and they don't believe me. That's why I prefer to lie." In the end, he escapes from the confinement that has been imposed on him and runs to the sea, a symbol of catharsis, freedom and extrication, seeking new horizons...

For this film, François Truffaut won the First Prize for Best Director at the Cannes International Film Festival, the OCIC Award, as well as a palme d'or nomination for the Palme d'Or. In 1960, he was nominated for the Academy Award for Best Screenplay. Also in 1960, it won - as the best European film - the French Critics' Union Award and the Bodil Award. The In 1961, Tryfo was awarded the Best Director at the Sant Jordi Awards.

In France, the play made huge proceeds - 4.1 million tickets - and became Truffaut's most successful film. It is considered worldwide as one of the best films in the history of French Cinema. In 2011, the prestigious English film magazine, Sight & Sound, ranked it 39th in
the
best films ever screened, while Empire magazine ranked
29th
on its list of the 100 best films in World Cinema.

Akira Kurosawa, Louis Bonuel, Jean Cocteau, Carl Dragier, Woody Allen and many other important Creators said it was one of their most beloved films. The great historian of cinema Georges Sandul wrote in
the Lettres Francaises
:
"Emotion fascinates."

Those of you who have not seen it discover it and those who have seen it before! 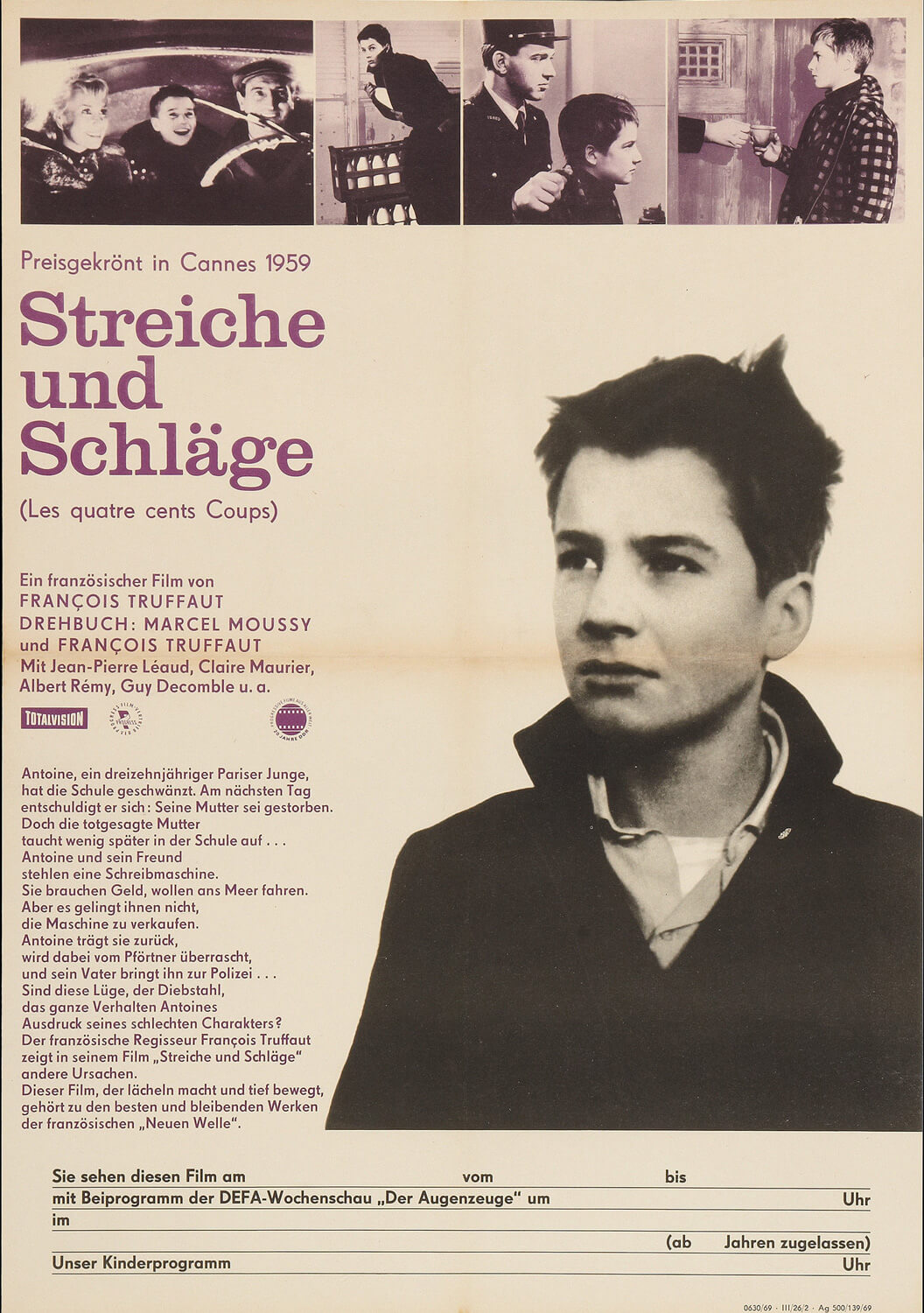 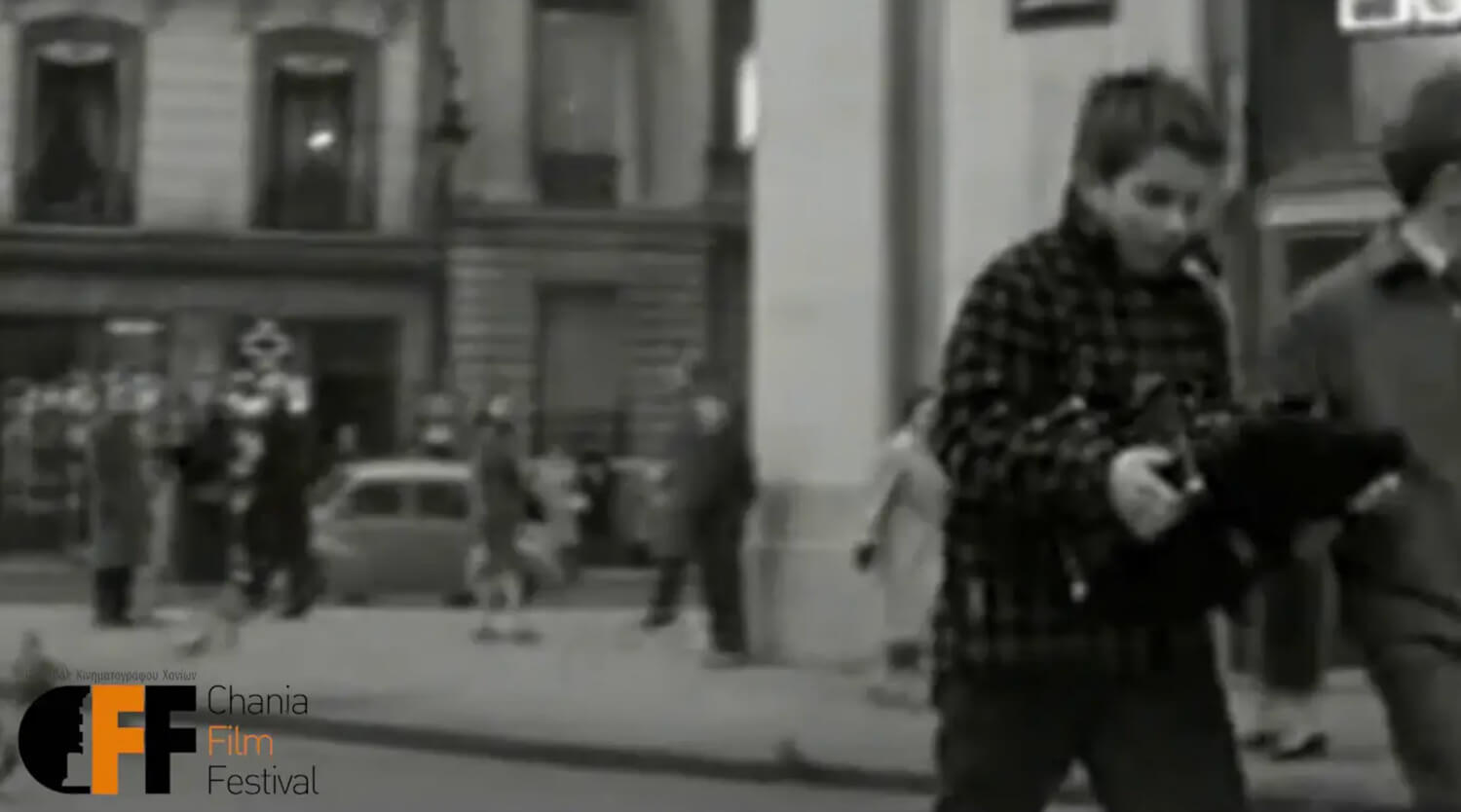