The award-winning Greek-French writer passed away after a long battle with cancer at the age of 77. He studied journalism in Paris and dealt with film issues in major magazines, such as

. As a writer he was prolific, writing his novels in Greek or French. The scripts of several Greek films bear his signature, "Snorkeling", "Ante Yia", "Do you love me?" and more, as well as the script for the TV series "The cat's head." He has also directed two short films and a feature film, the film "ATHINAIOI". For his contribution to Grammata he has been awarded by the French Academy of Arts and Letters.

writes, wrote his own story.

The film "Sudden love" was shot in 1983, directed by Giorgos Tsemperopoulos and written by him. This is the film adaptation of the novel "Talgo" by Vassilis Alexakis. The film stars Betty Livanou, Antonis Theodorakopoulos, Nikitas Tsakiroglou, Thanasis Papageorgiou, Sofia Seirli, Margarita Lambrinou and Irene Koumarianos.

The first screening of the film took place on February 9, 1984, at the Cinema "Athinaion" and set a box office record for the season 1983-1984. Film critics praised both the film and its protagonists.

, spoke "about the logic that submits to passion." The Los Angeles Times

presented the film as a sensitive, very personal, romantic drama and its protagonist impressive.

At the Thessaloniki International Film Festival, the film won the First Prize for Best Actress for Betty Livanou, and the First Prize for Photography for the director Giorgos Panousopoulos, who was the Director of Photography of the film. It is noteworthy that the set designer of the film was the director Nikos Perakis. The music of Stamatis Spanoudakis became the soundtrack of the year and the song "Come a little", performed uniquely by Eleni Vitali, has been recorded as a milestone in the history of cinematic music.

"Sudden Love" traveled, with great success, to many parts of the world, from America and Canada to India and Africa, winning a place in the pantheon of the most successful films of Contemporary Greek Cinema. 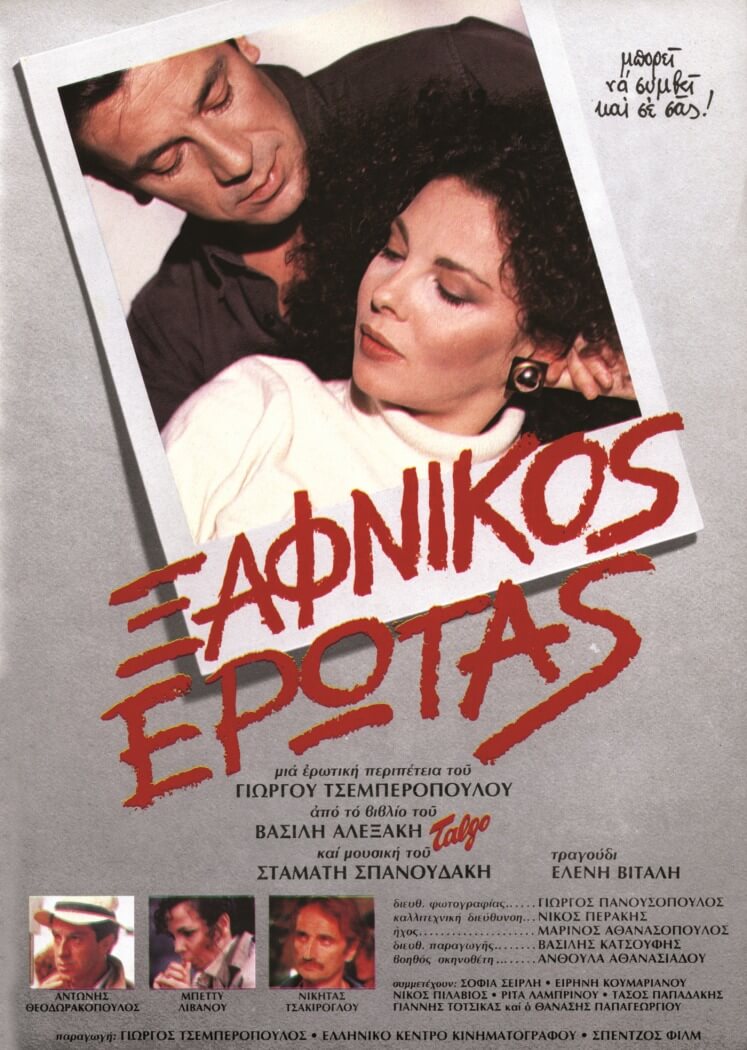 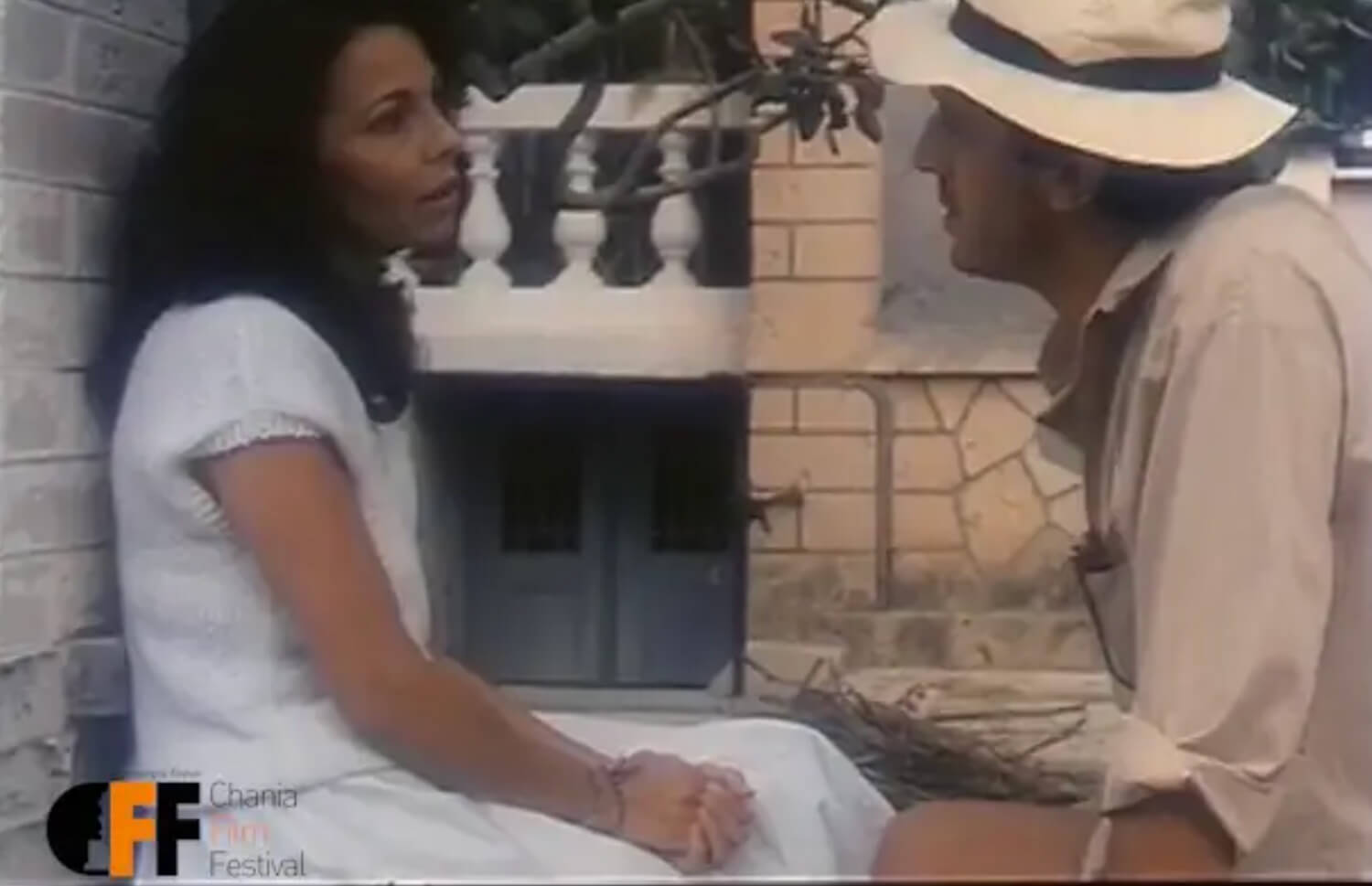