A Voix Haute / Speak up

The film follows a group of students from the suburbs of Paris who take part in an annual rhetorical competition. It is the first time they have participated in the "Eloquentia" competition and most have never spoken publicly...

The film follows a group of mixed race college students partaking in an annual oratory competition in the suburbs of Paris. It’s the first time they take part in the “Eloquentia” competition and most of them have never spoken in public before... 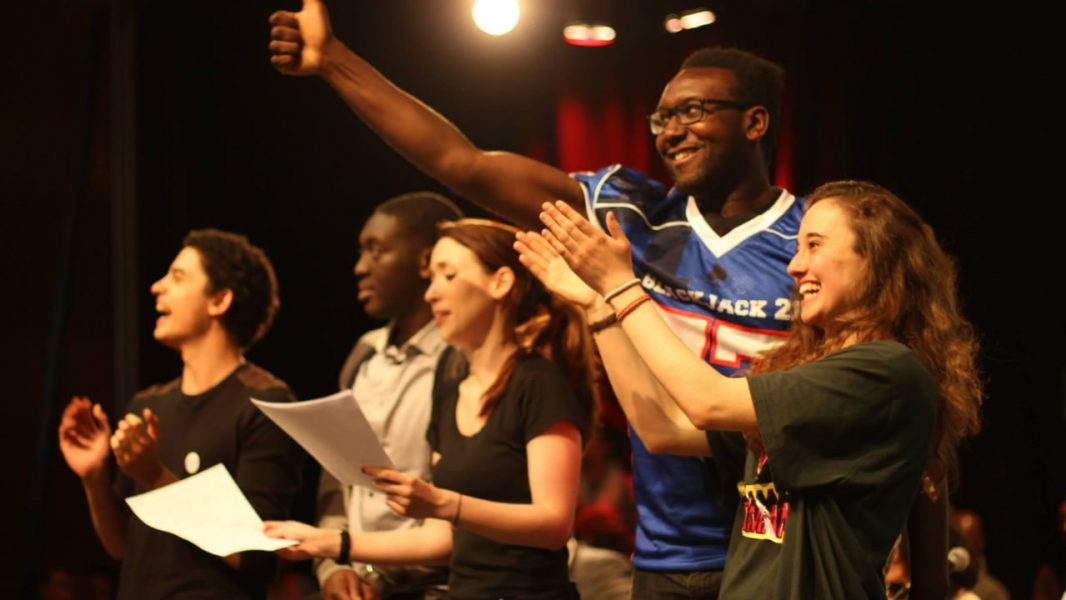