and other films, international productions,... "filmed in Greece"

Films, international productions, that promoted our country all over the world, creating a peculiar tourist campaign that helped greece become a "fashion".

In 1935, a small Austrian production entitled "The Cossack and the Nightingale" was filmed in Greece. This is the first film, international production, filmed in our country. Diplomats, spies and loves weave a melodrama with thriller elements. It is directed by Phil Jutzi. Starring Yarmilla Novotna, Ivan Petrovic and Greta Baurus. In the Greek program of the film it is emphasized that it is "shot in Athens and in Egypt". 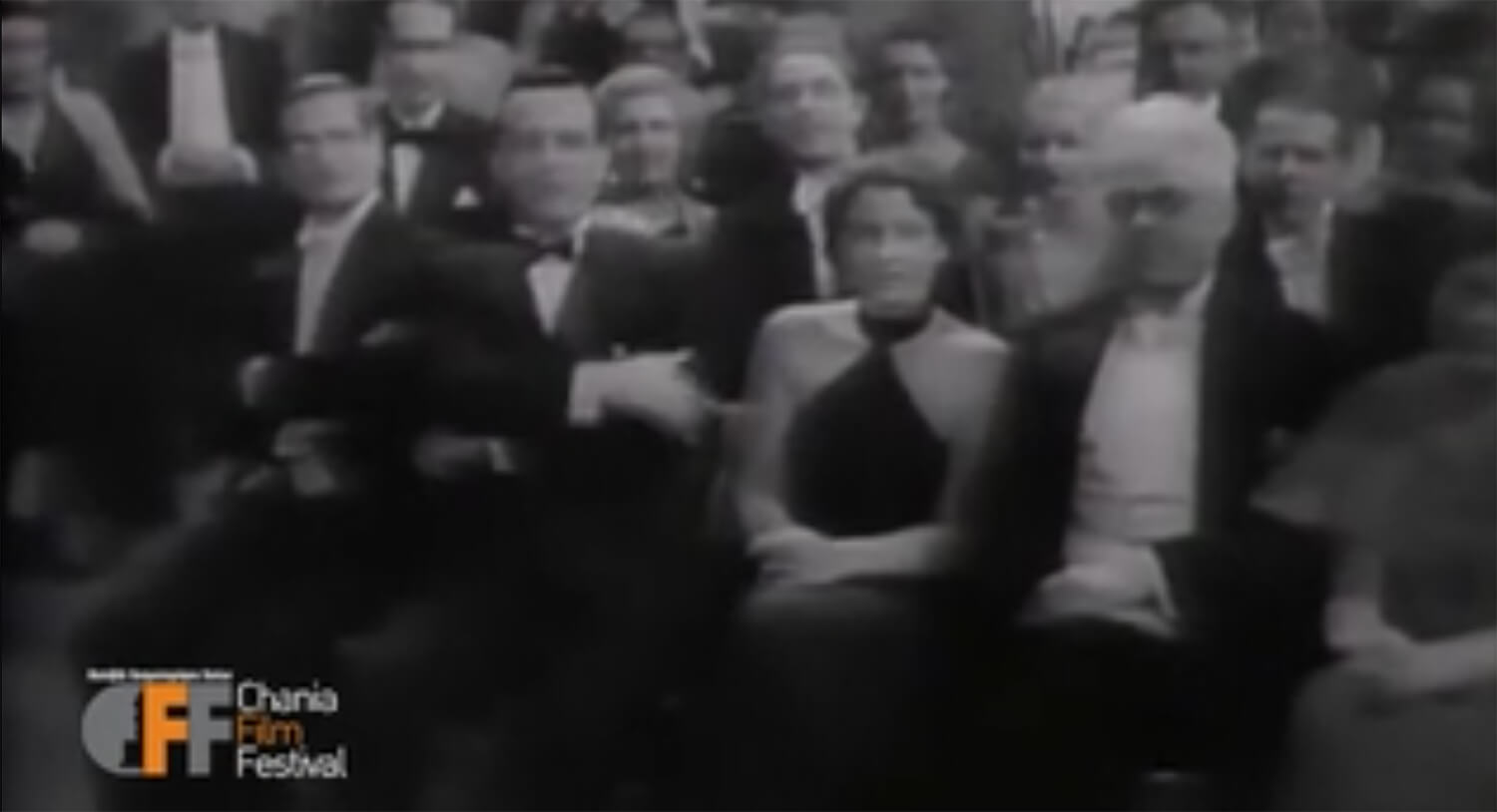 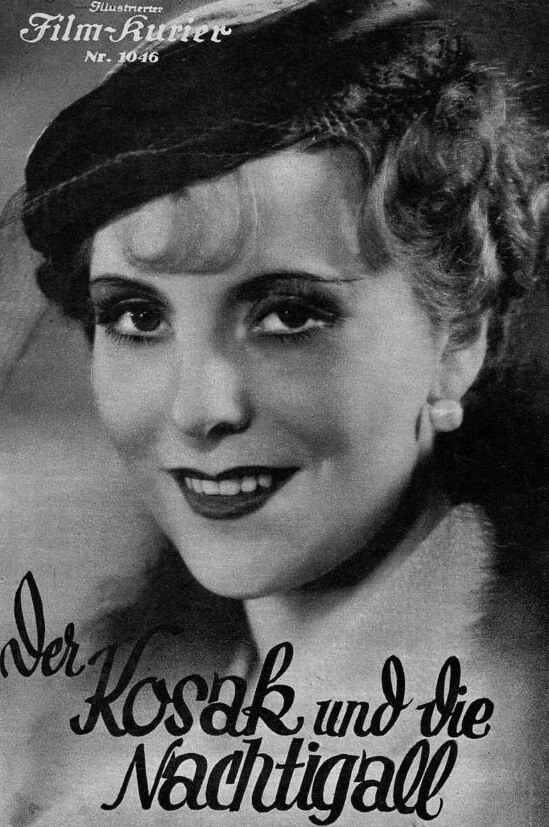 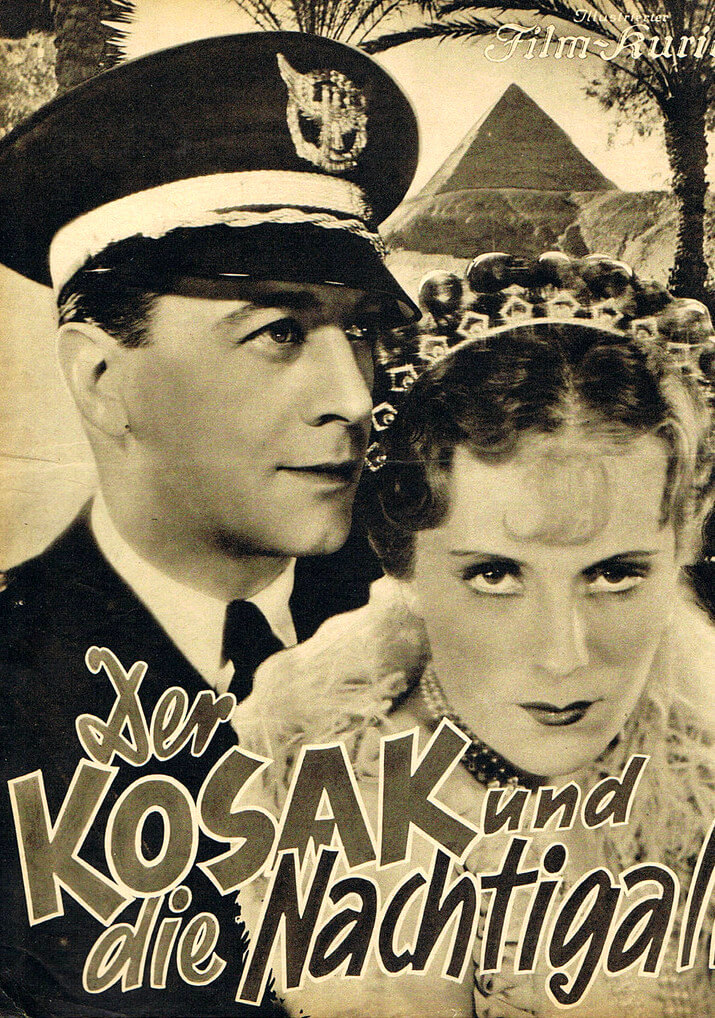 The film is shot in Hydra, Rhodes, Mykonos, Meteora, and the rock of the Acropolis. In post-war Greece, a beautiful sponge diver (Sophia Loren) discovers an ancient sculpture depicting a boy on a dolphin. She tries to sell it to the highest bidder, but falls in love with an archaeologist (Alan Land) and changes her plans. A film with wonderful underwater shots. Important presences in the film are those of Clifton Webb and our own Alexis Minotis. Detail, the musician Tonis Maroudas who accompanies the protagonist in the song,
What is it that they call love. 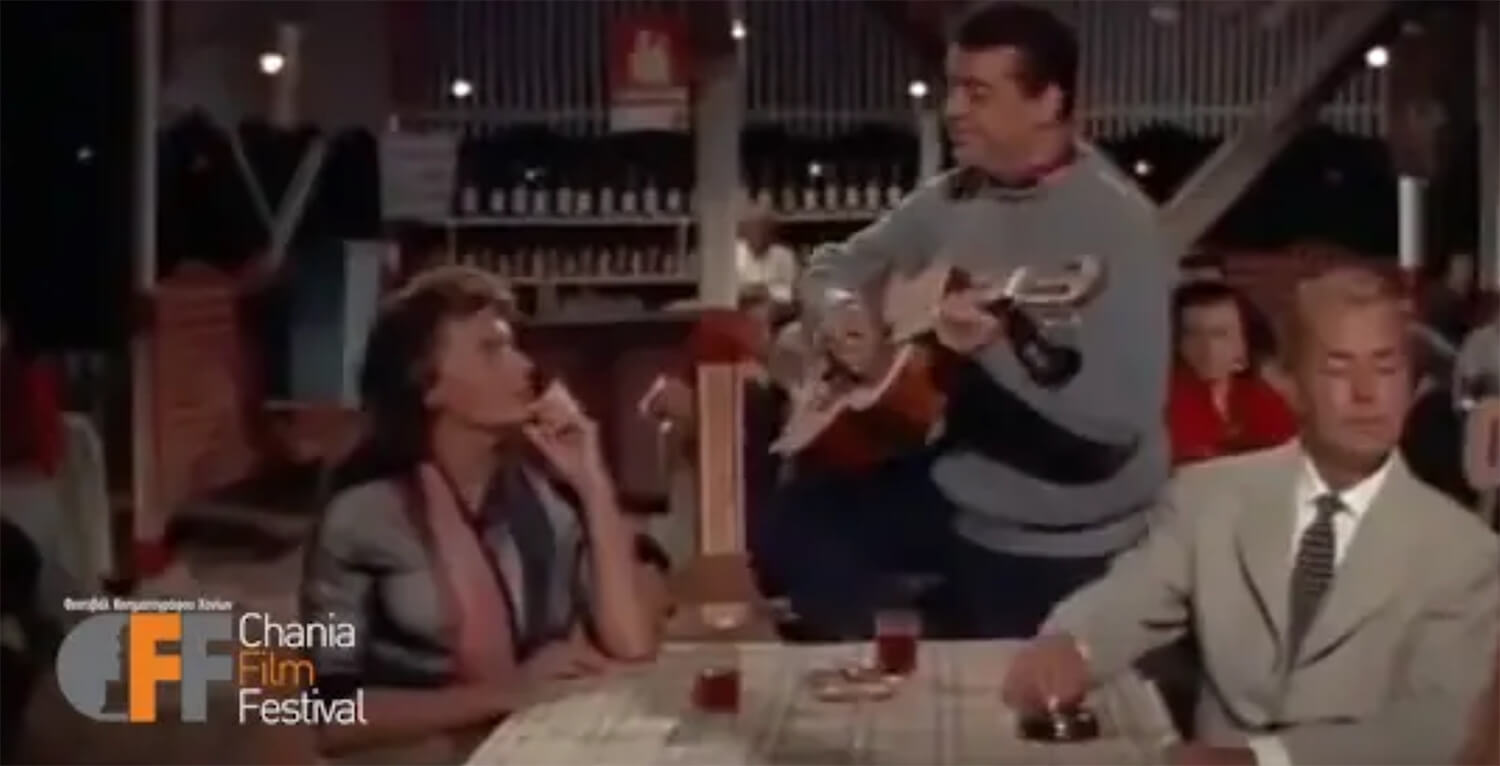 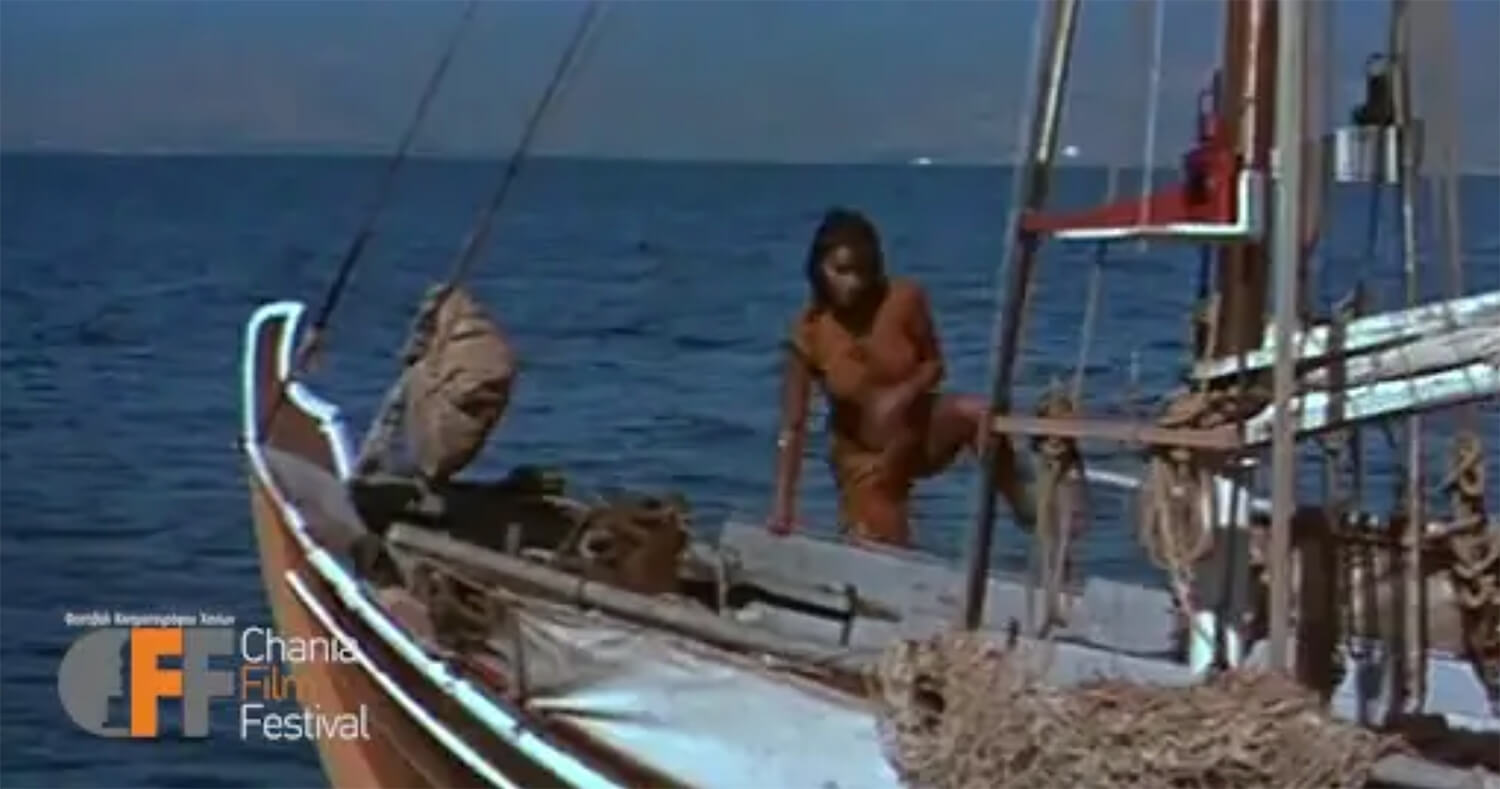 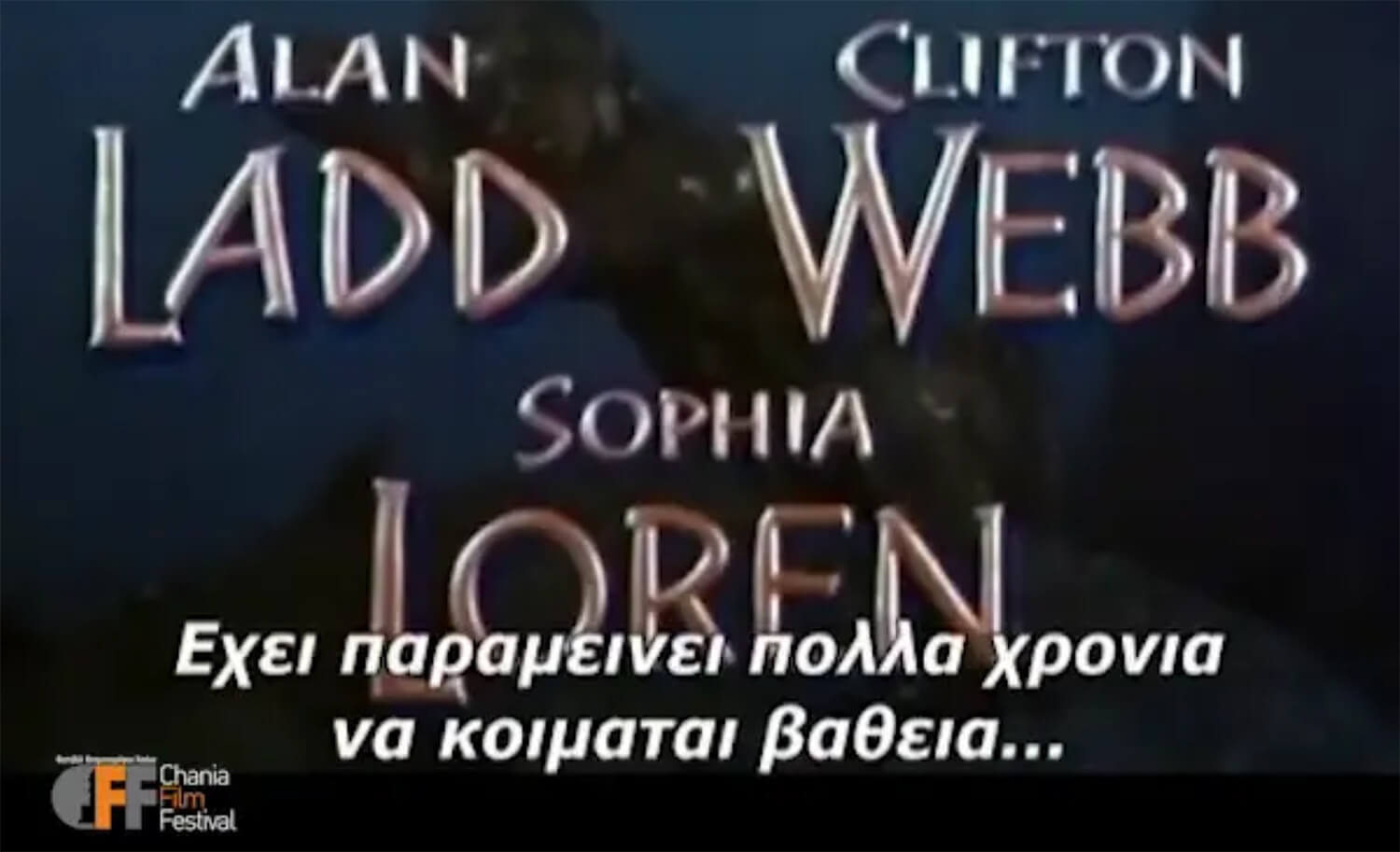 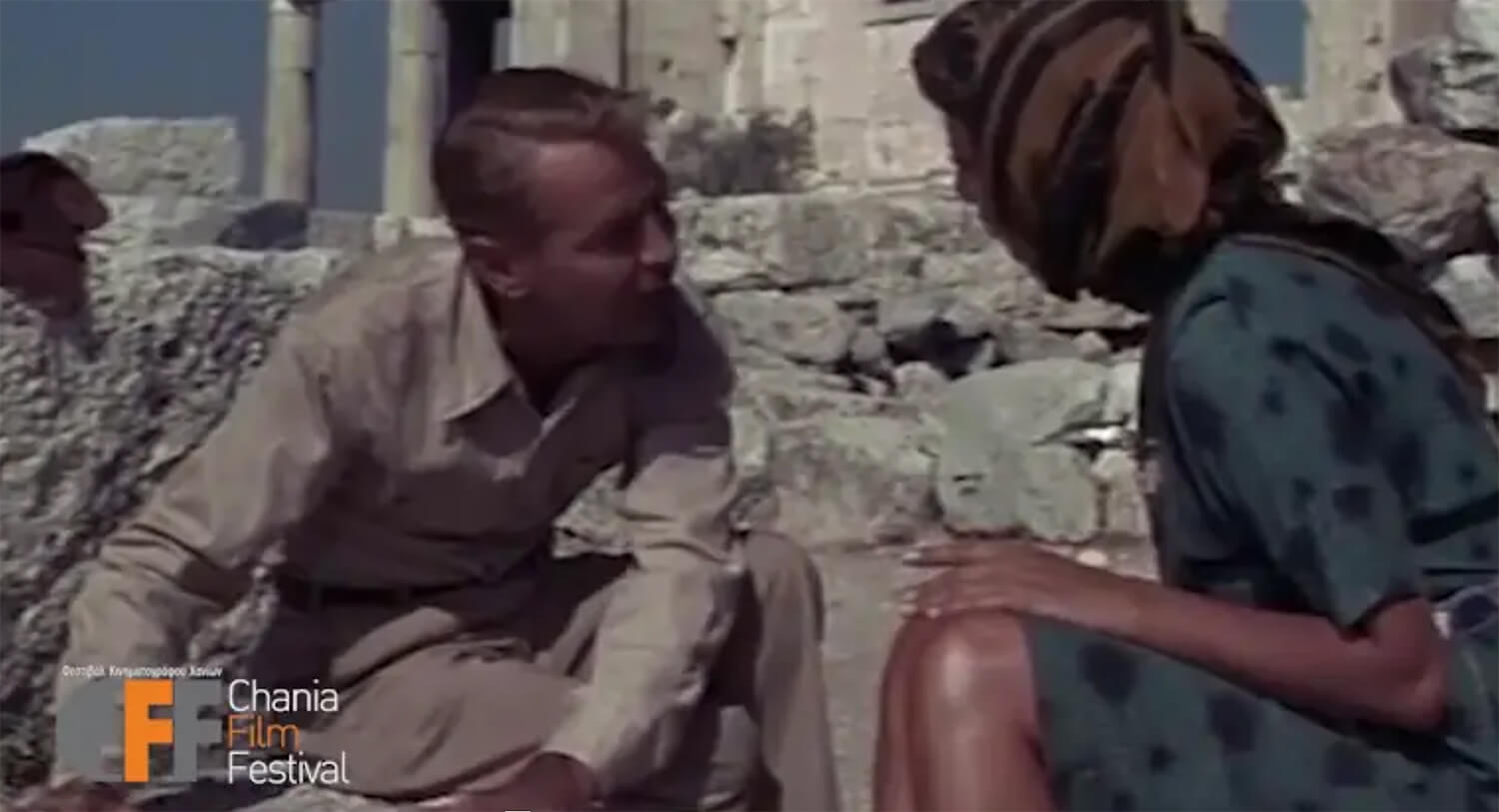 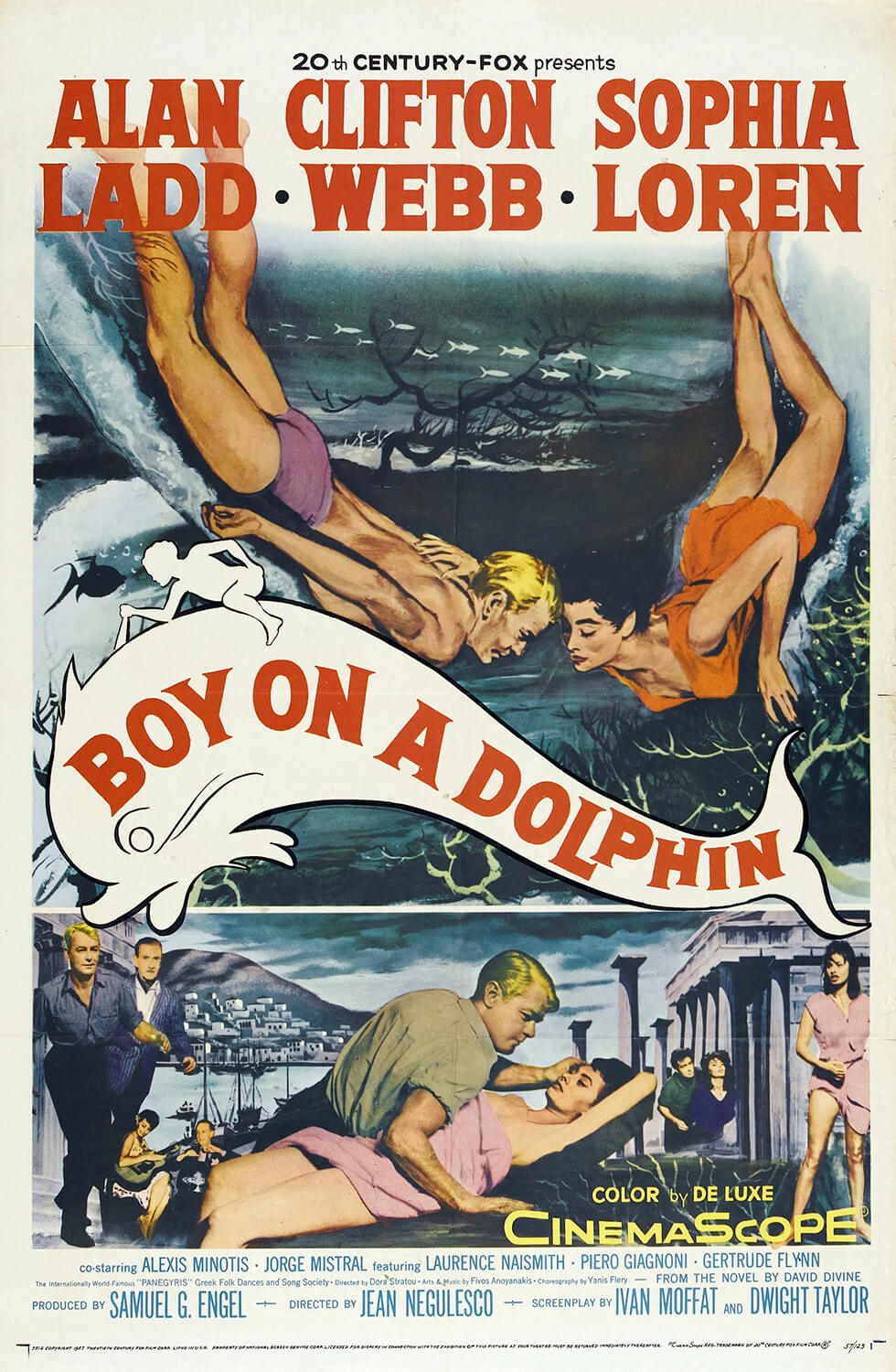 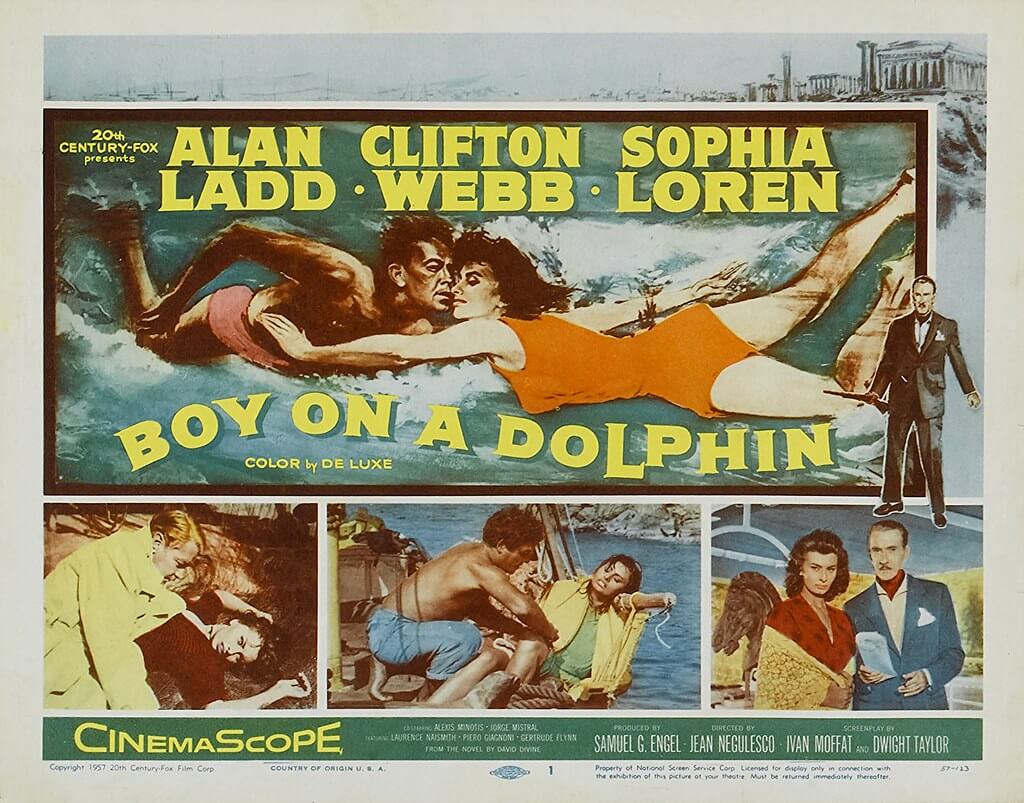 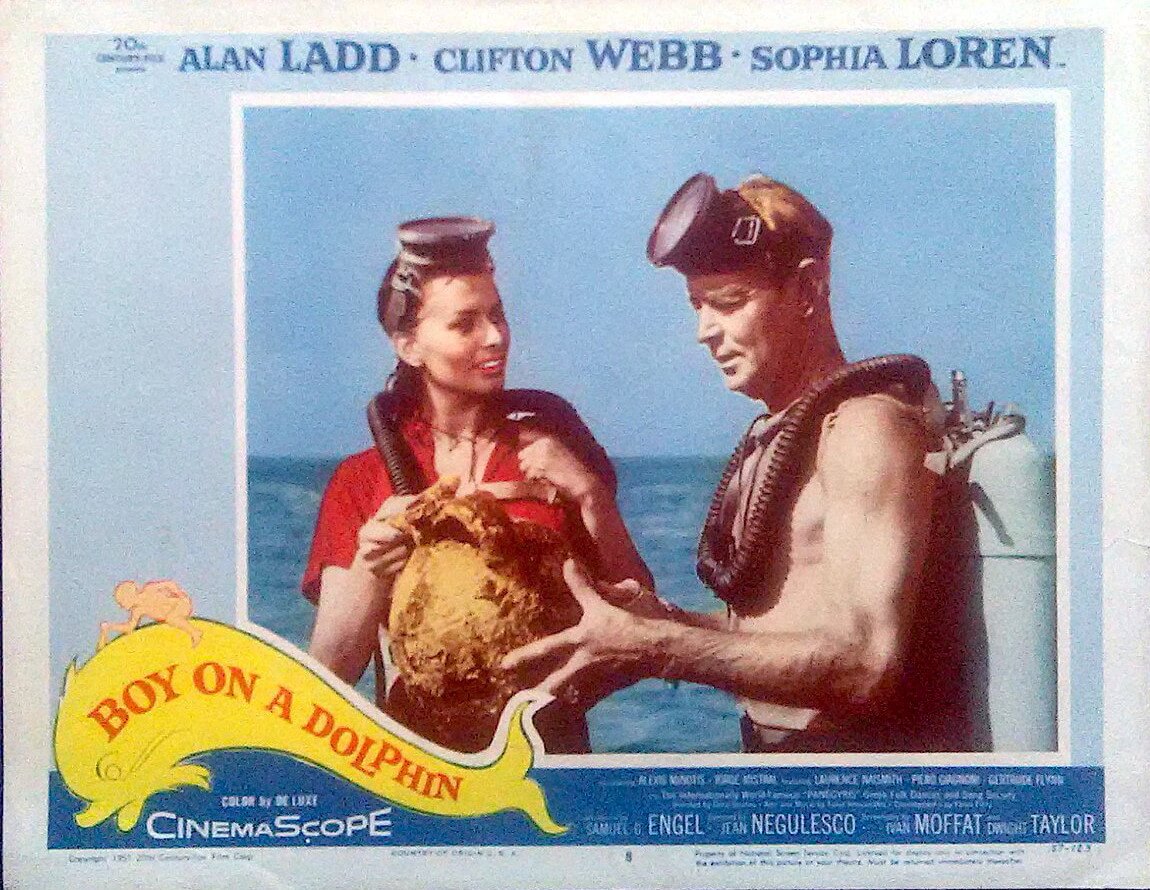 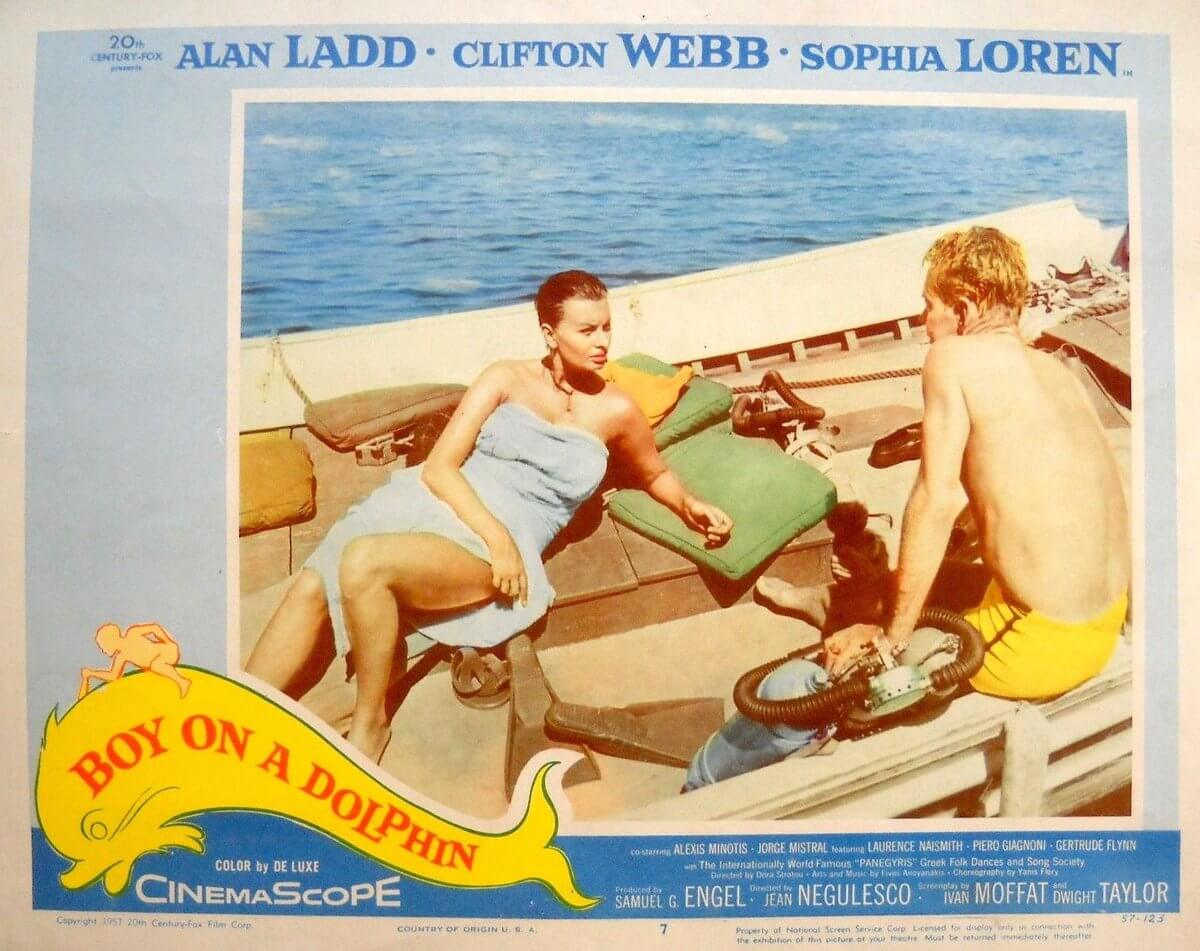 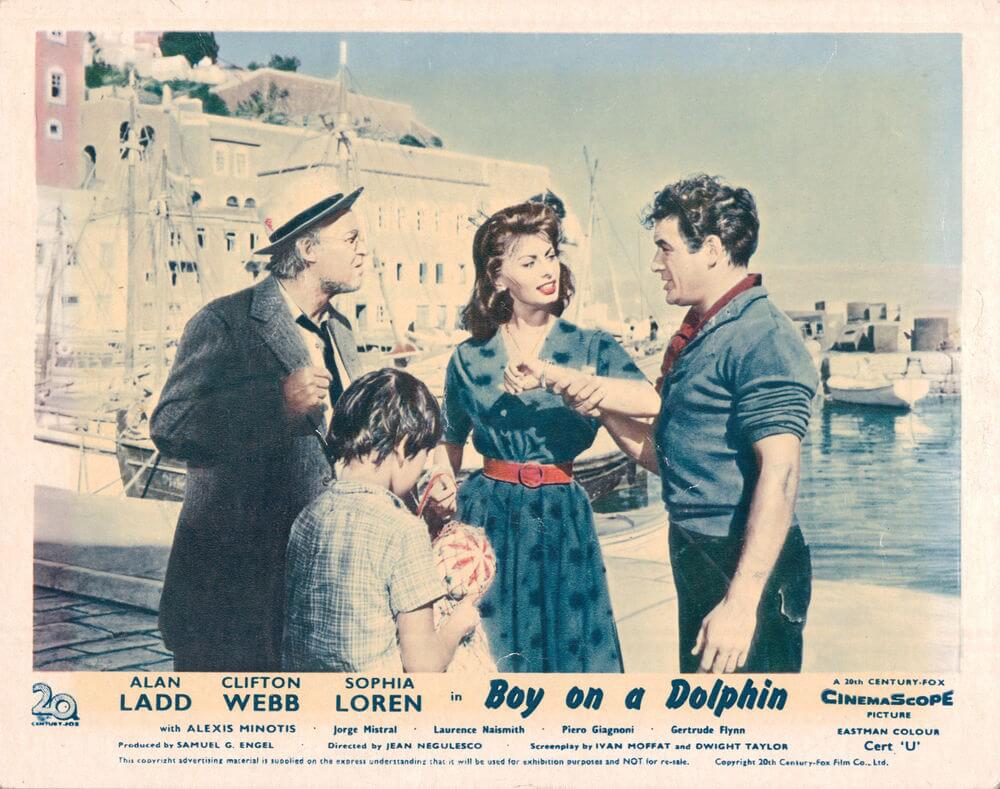 The shooting took place in Rhodes and Symi. It is a dramatic war project by author Carl Foreman - he was on hollywood's blacklist - with reference to World War II. It is directed by J. Lee Thompson. An epic work, an epic production with huge names in the cinematic world such as Gregory Peck, Anthony Quinn, David Niven, Jia Scala and Irene Papa.

The world premiere took place at pallas cinema in Athens, with all the Hollywood standards, in the presence of Gregory Peck and Irene Papas. The entire royal family and the entire Greek Theatre were present. 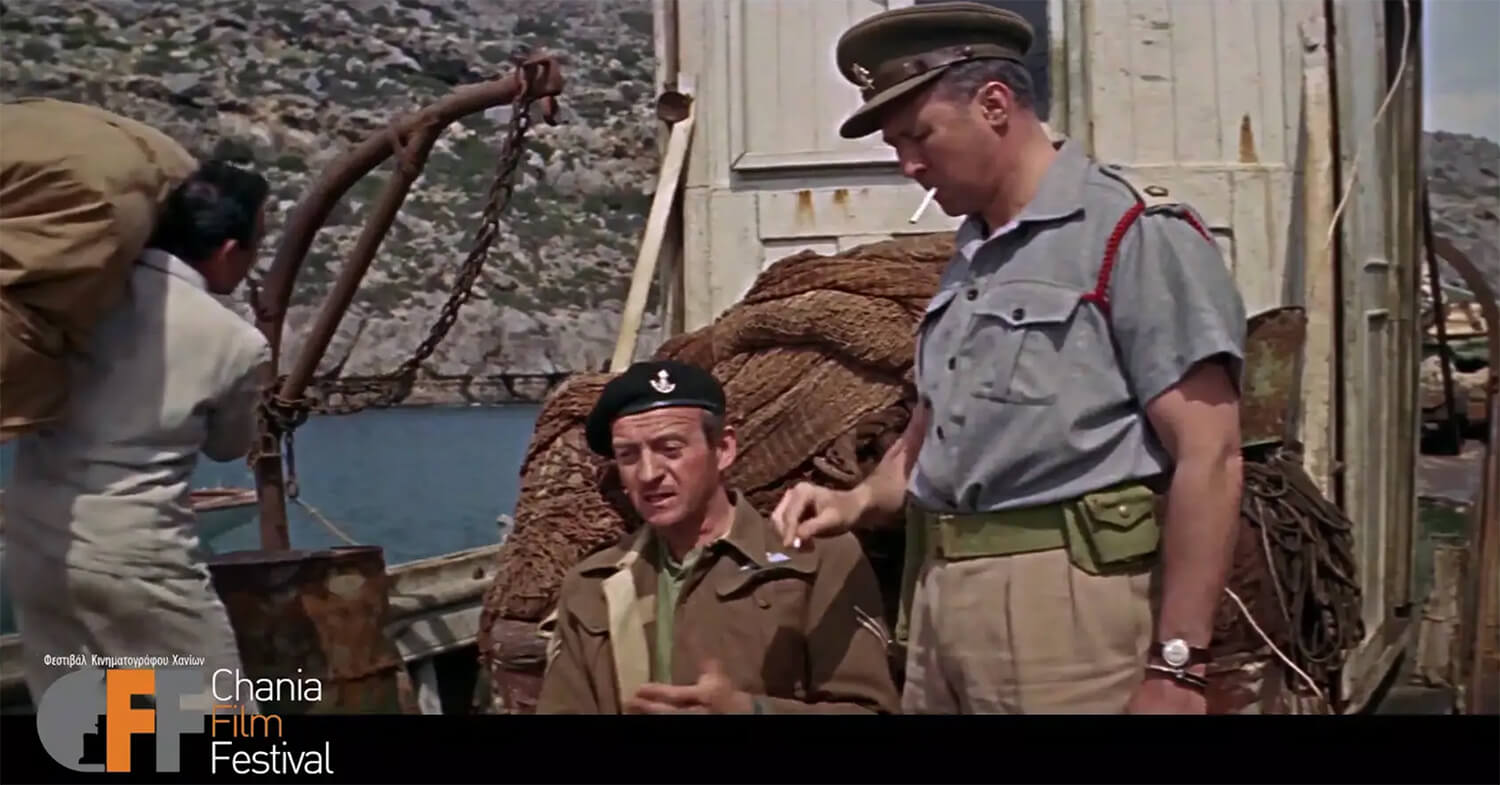 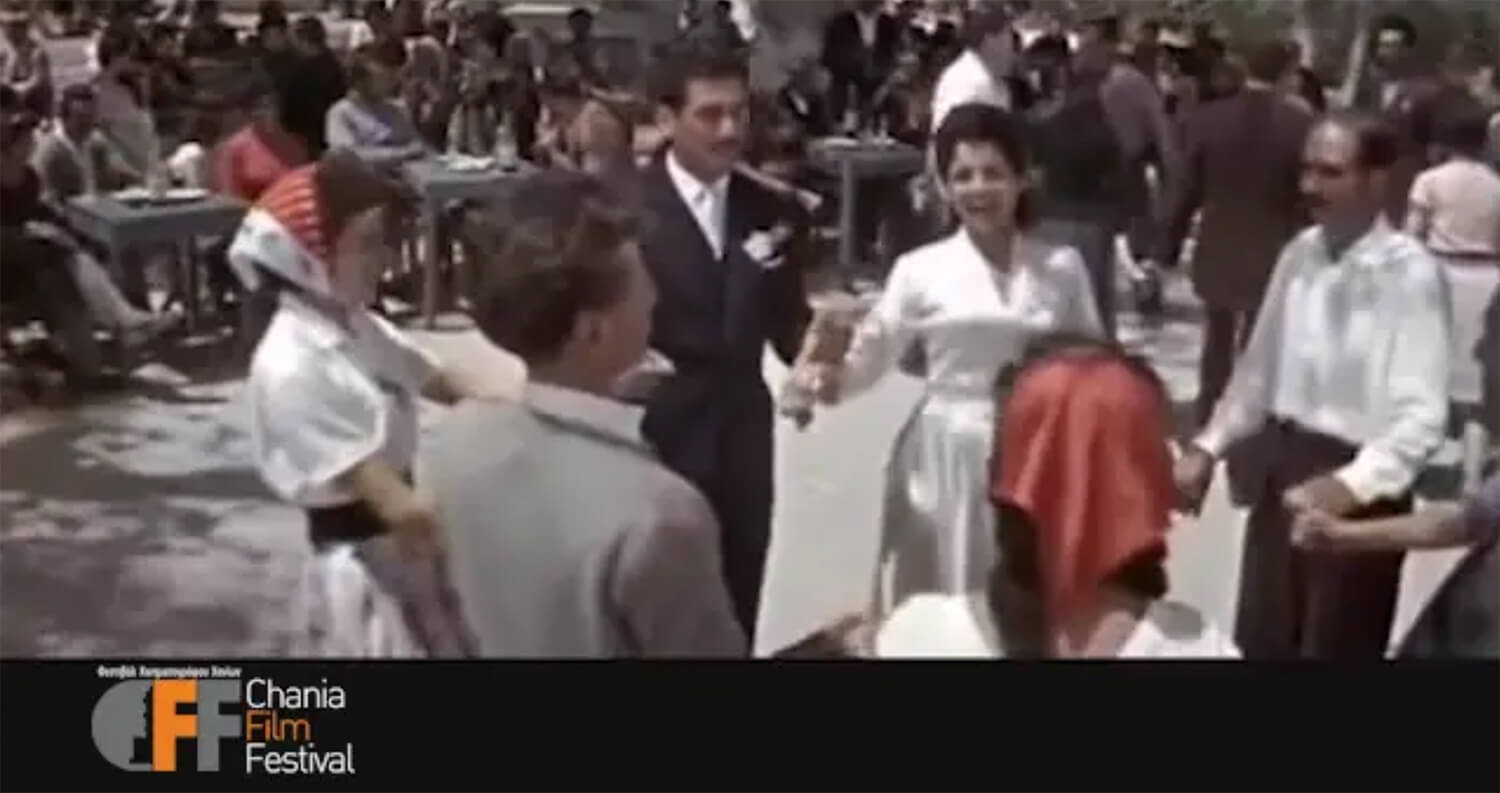 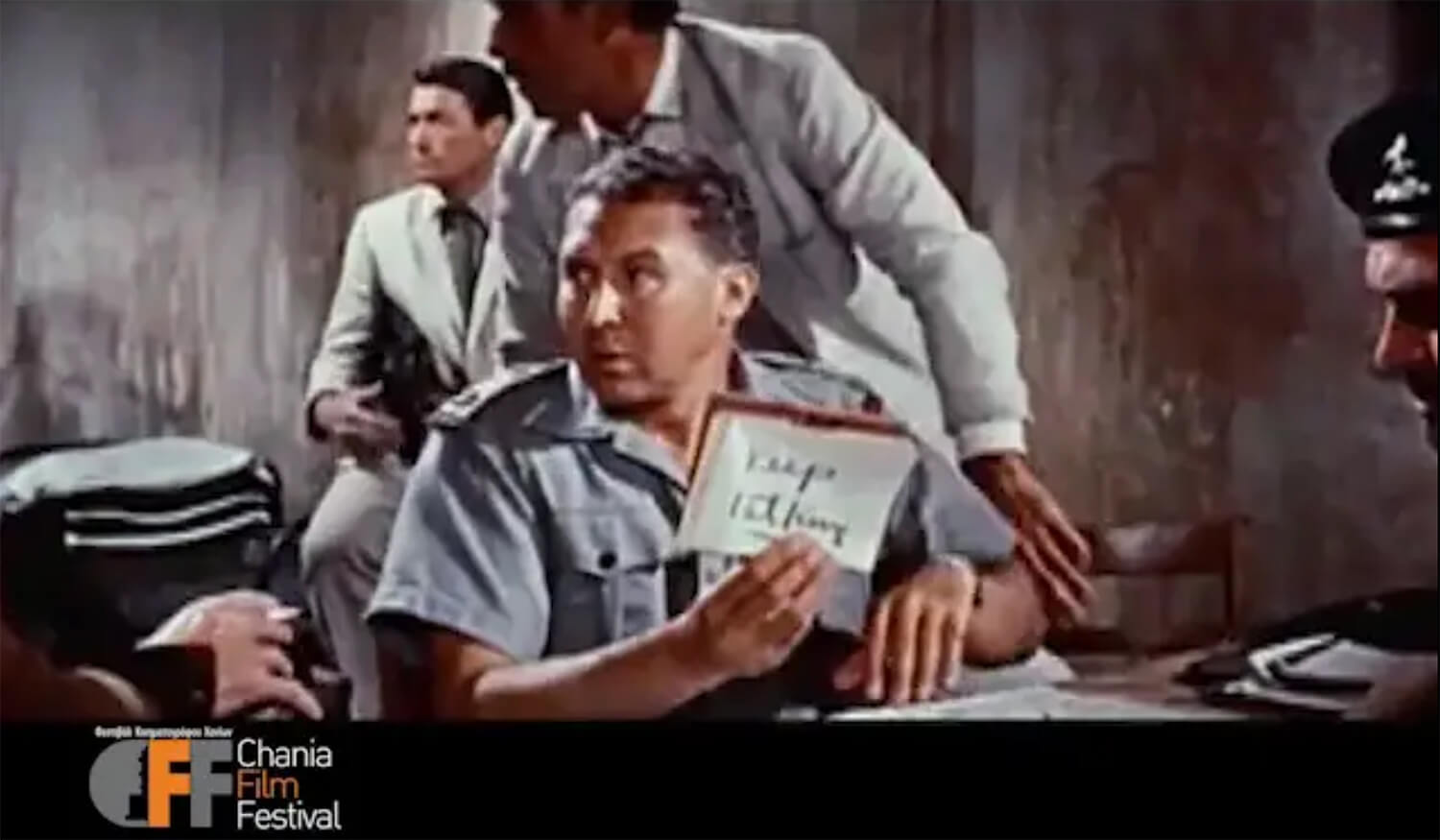 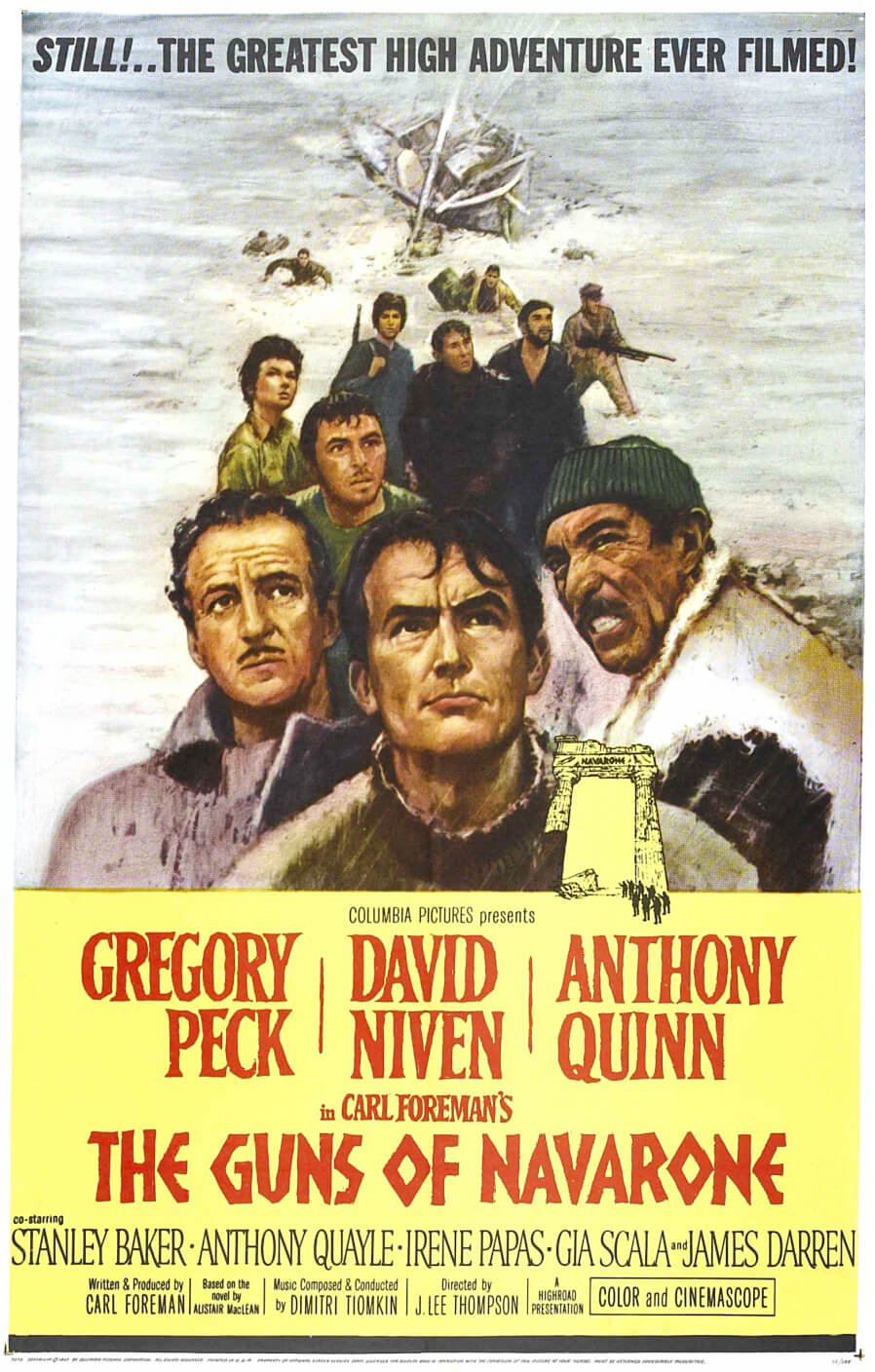 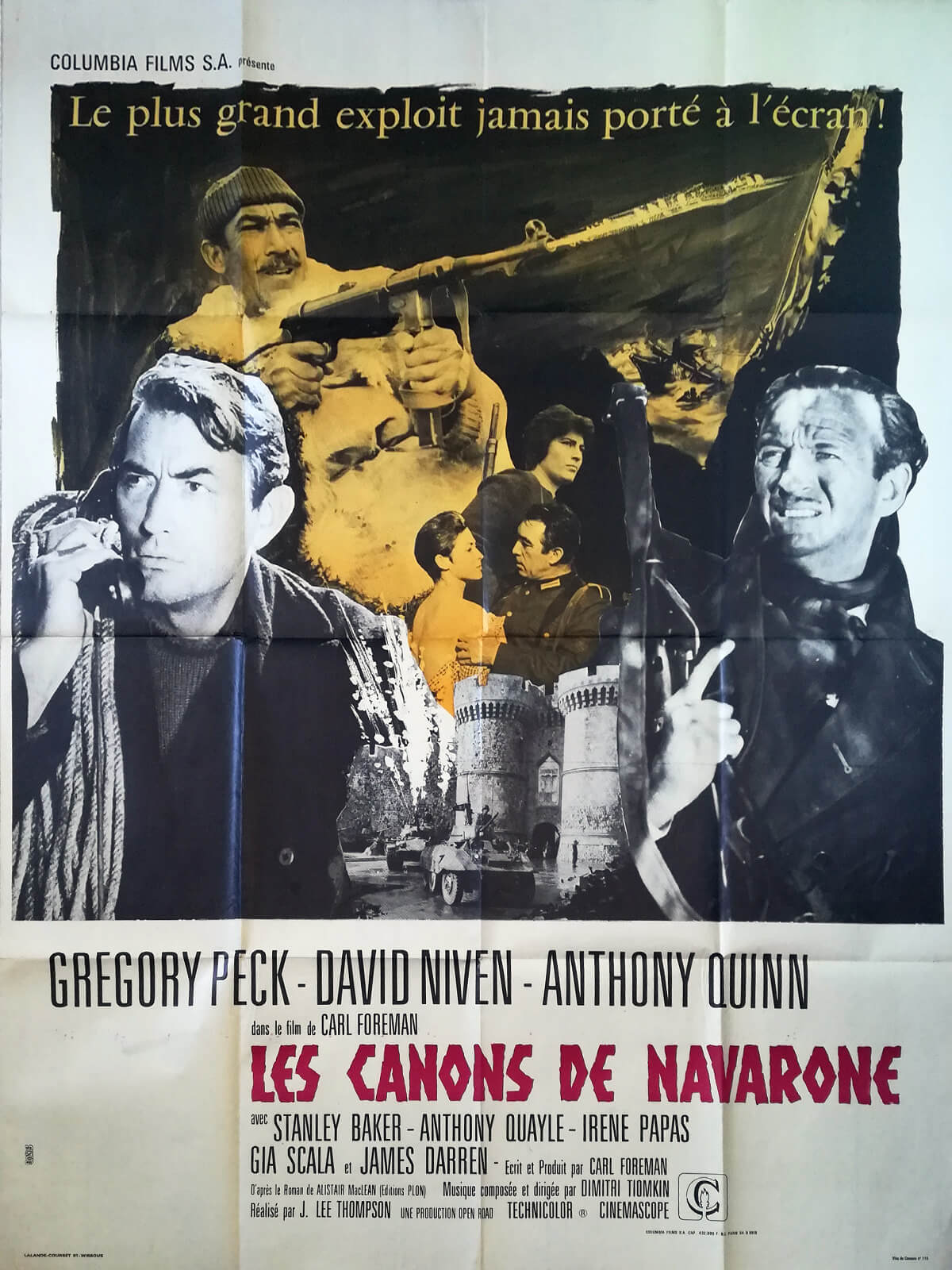 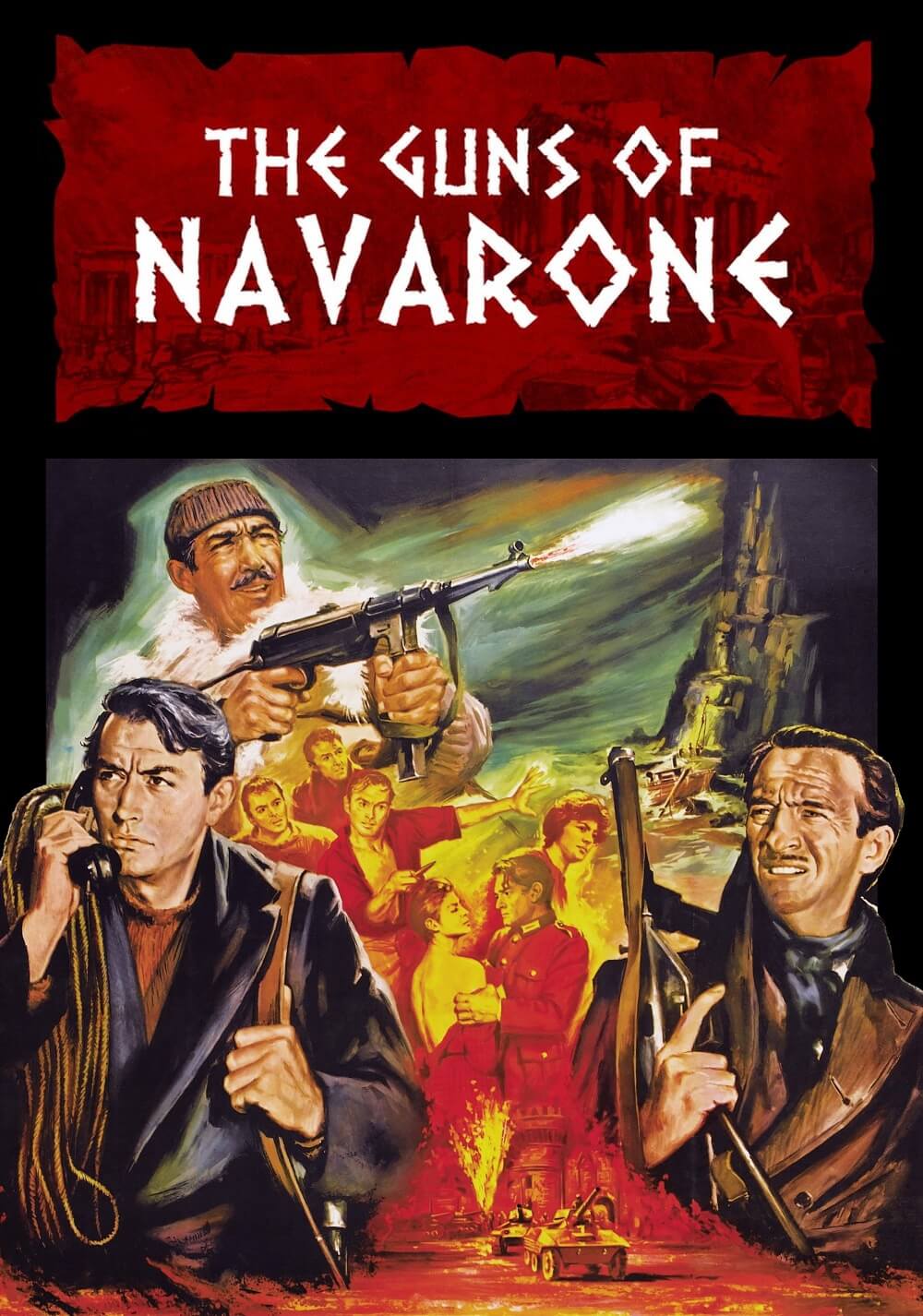 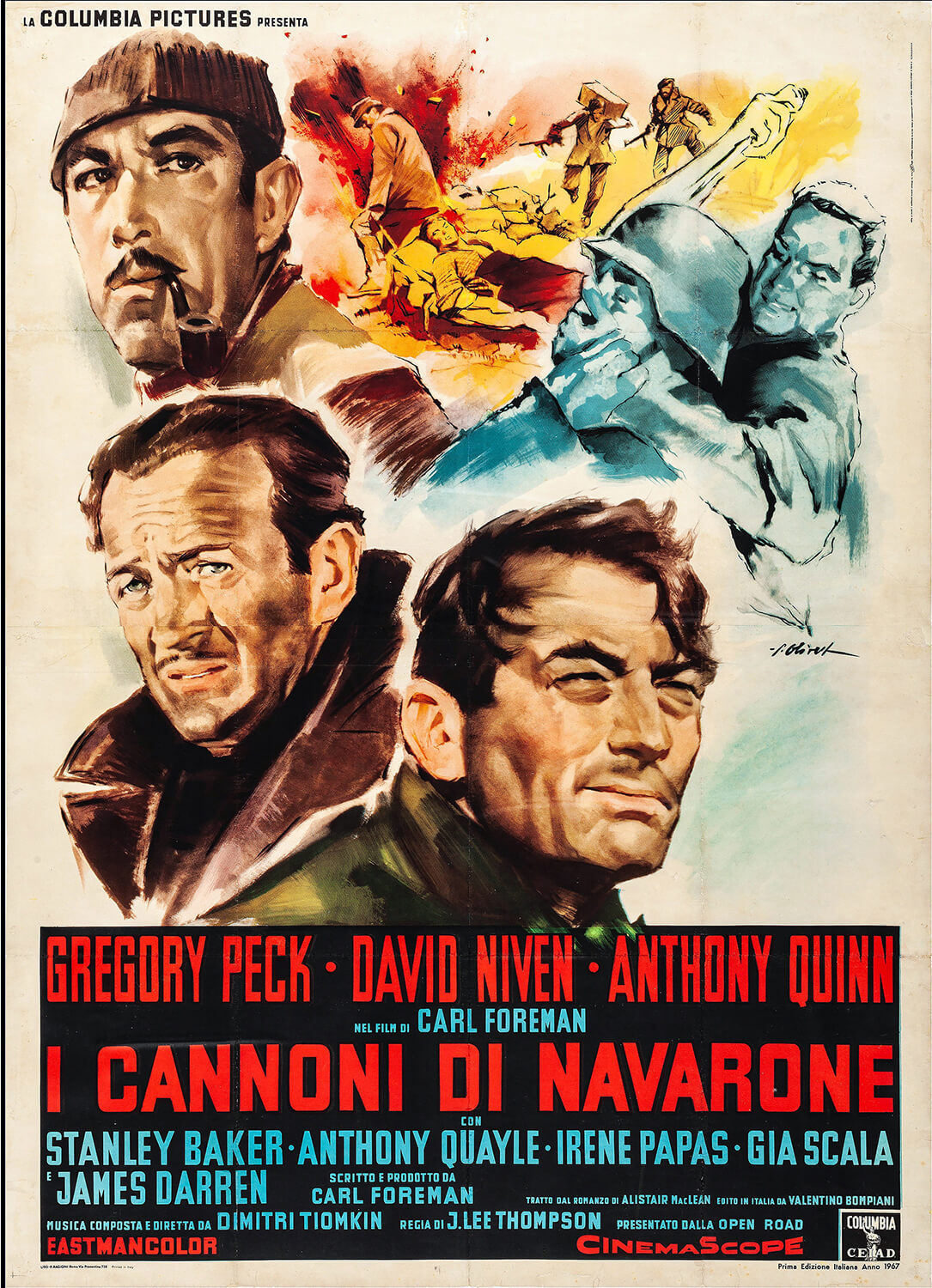 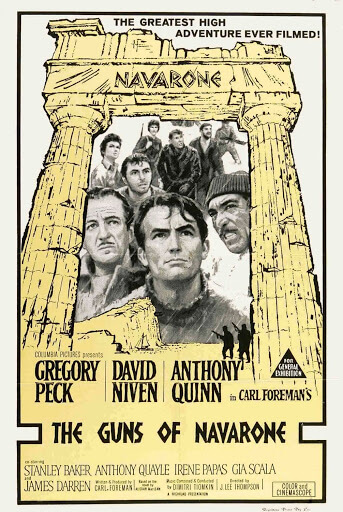 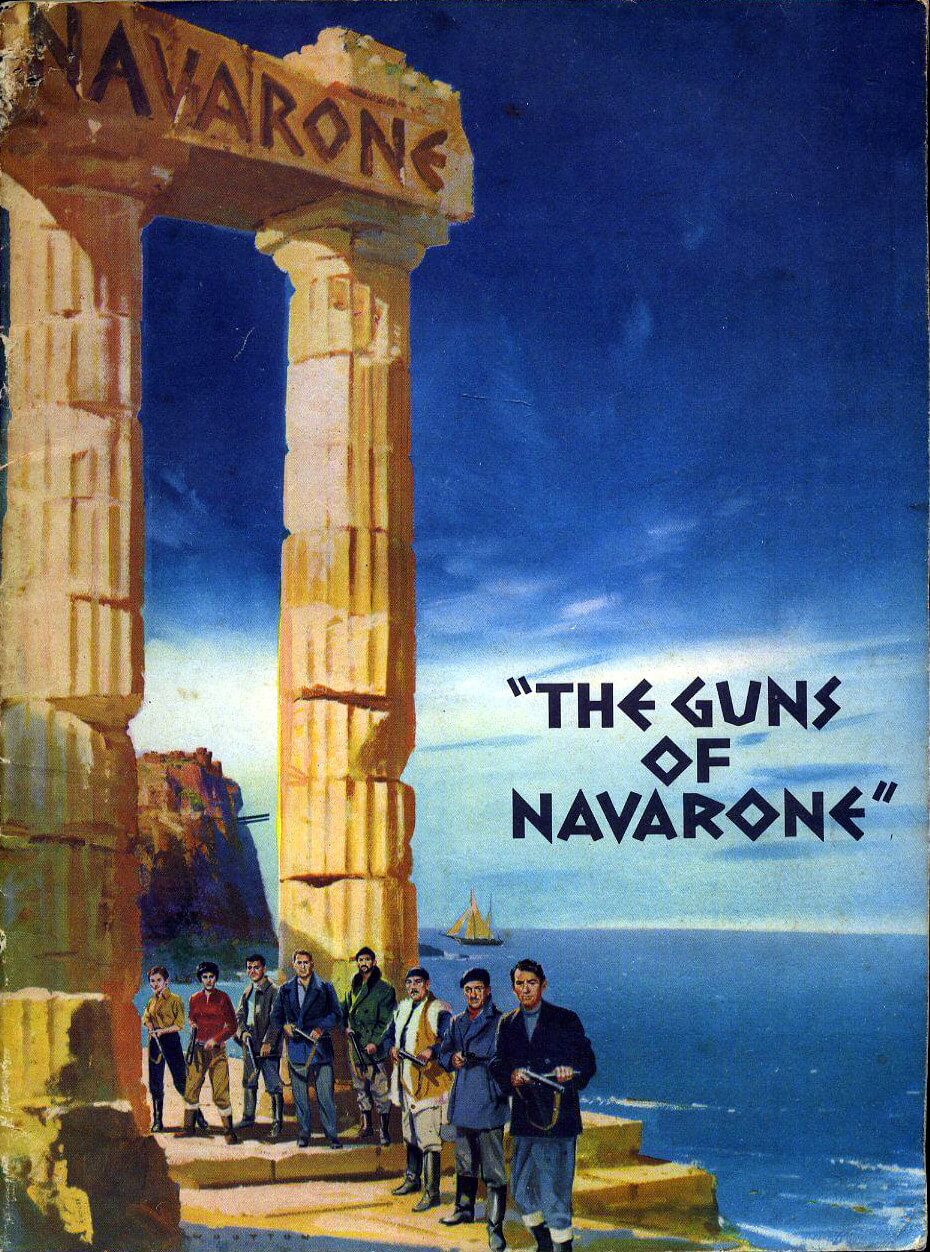 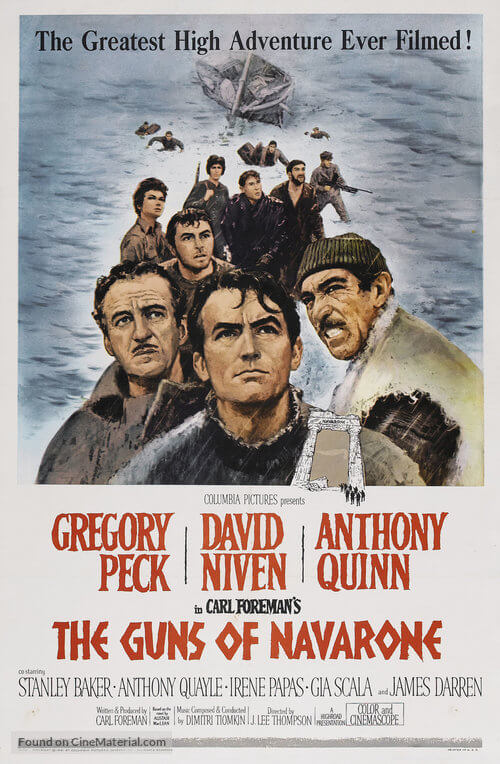 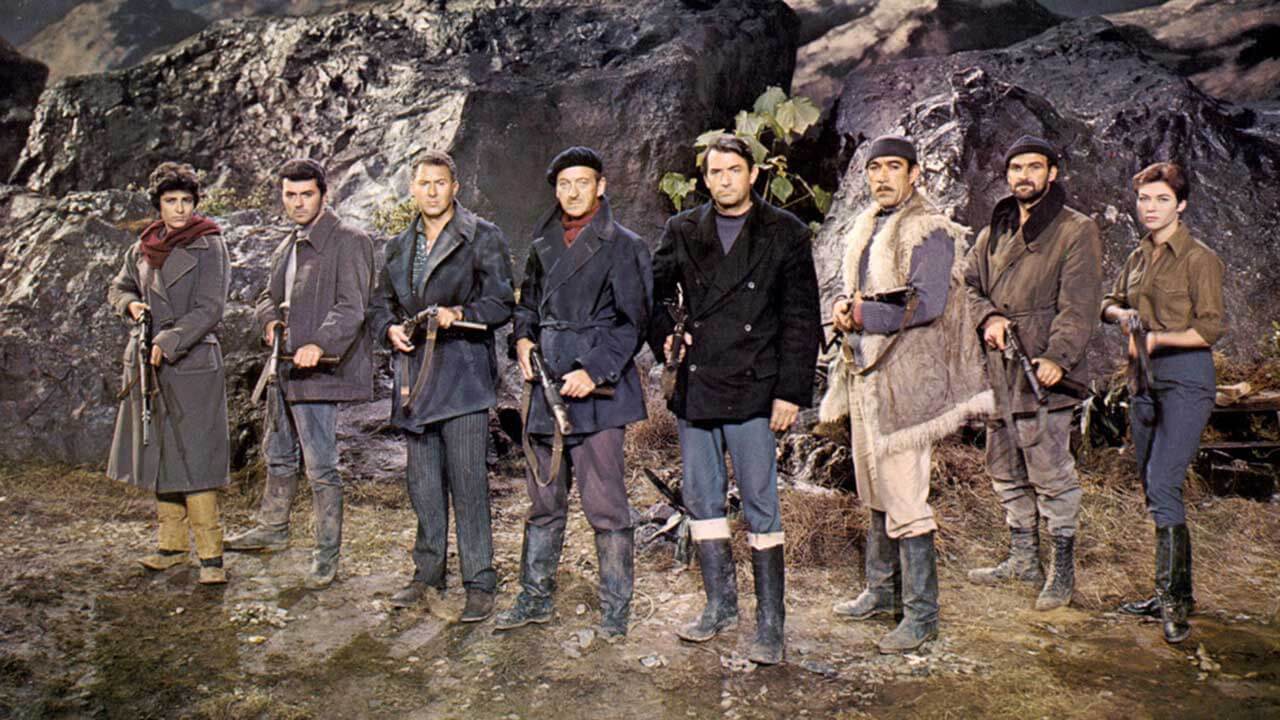