Antiracist films in American History
From "need" to awareness

"The negro soldier" is a documentary, directed by Stuart Heisler and produced by Frank Capra. This is the first film to treat blacks with respect, and its screening was supported by the U.S. government. Capturing the contribution of blacks to society in times of war and peace, the film aimed to encourage African Americans to enlist in the U.S. military during World War II. Black scientists, athletes, artists, musicians and soldiers parade and speak from the screen. However, as noted in the New York Times, the film avoids touching on the realistic problems faced by black people. It remains important, however, that it was chosen to be digitized and preserved in the National Archives of Congress, because it was considered important for history. 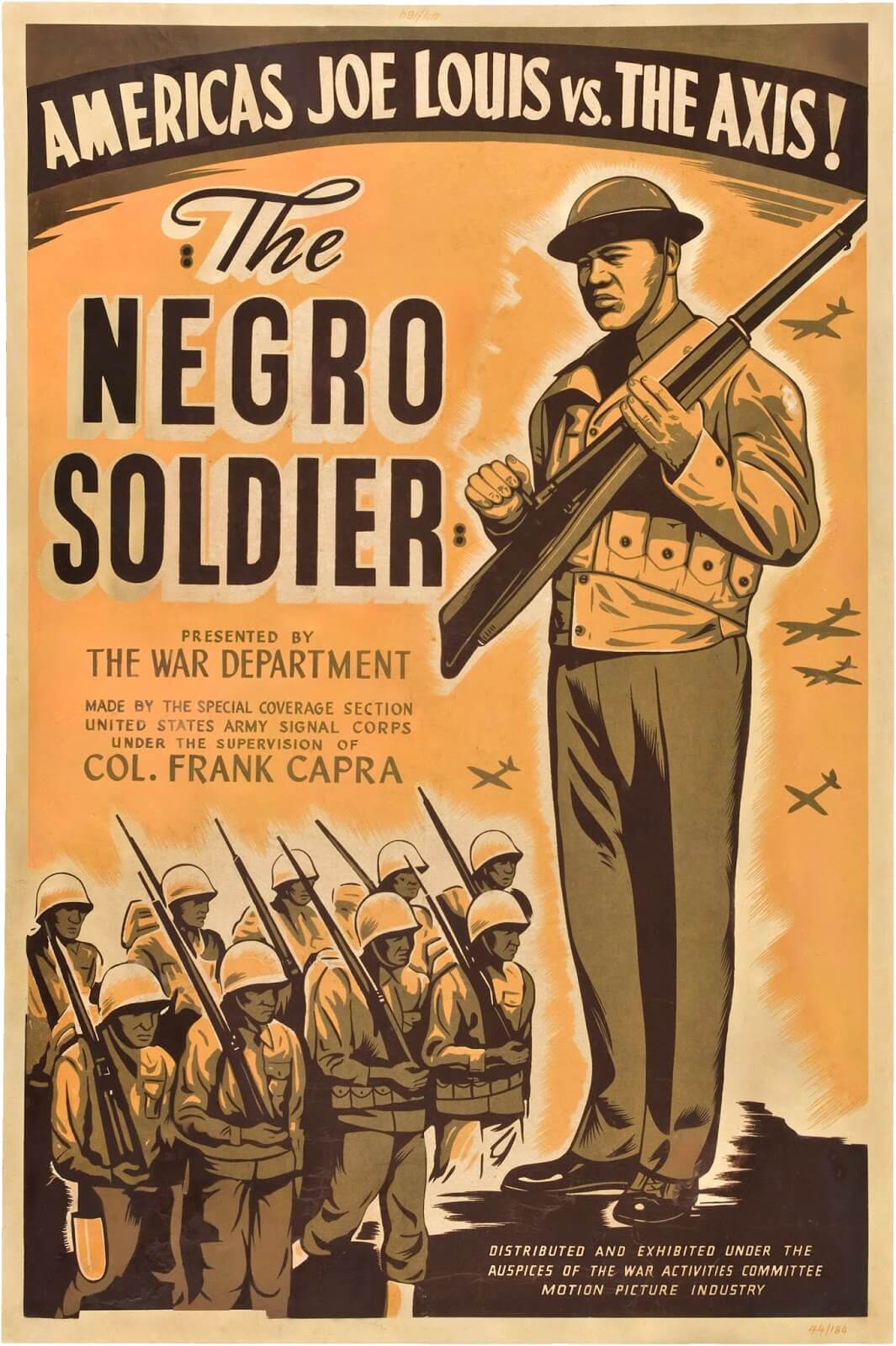 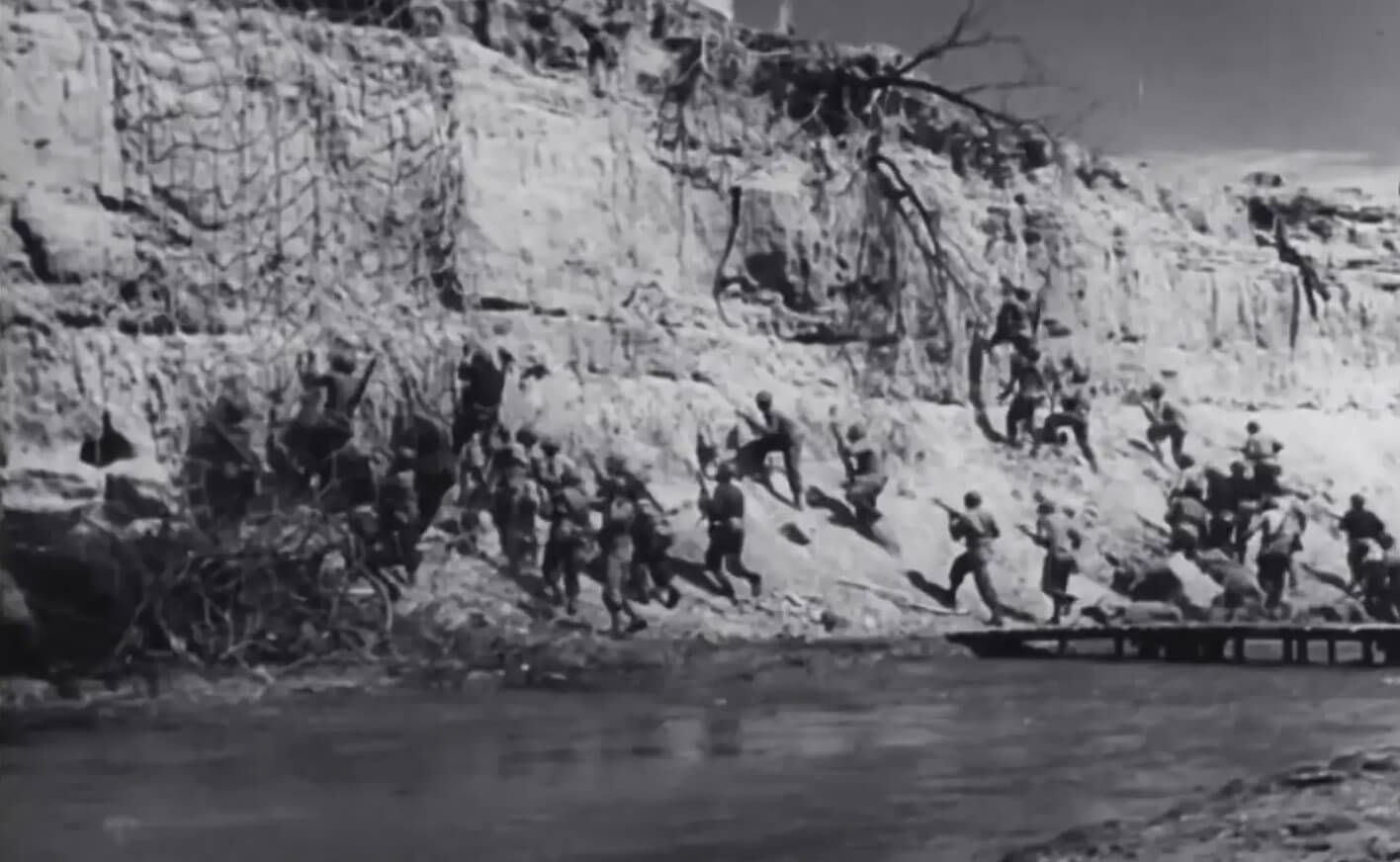 In 1961, the film "A Raisin in the Sun" , directed by Daniel Petrie, was shot by Columbia Pictures. For the first time, the cast of the film was entirely black. Until then, blacks performed small and characteristic roles in the films. The screenplay was by Lorraine Hansberry, who had also written the play. She was the first black creator to stage her work on Broadway. The protagonists of the film were the same actors who also played in the play, Sidney Poitier, Ruby Dee, Claudia McNeil, Diana Sands, Ivan Dixon, Louis Gossett, Jr. and John Fiedler. The play focuses on the adventures of a Chicago black family during their settlement in a neighborhood of whites. It is a family drama, which touches on issues created by the diversity of people, genealogical, religious, political. Ruby Dee won the National Board of Review Award as best actress. Poitier and McNeil were nominated for the Golden Globe Awards, while Petrie received a special "Gary Cooper Award" at the Cannes Film Festival. In 2008, the remake of the film was shot. 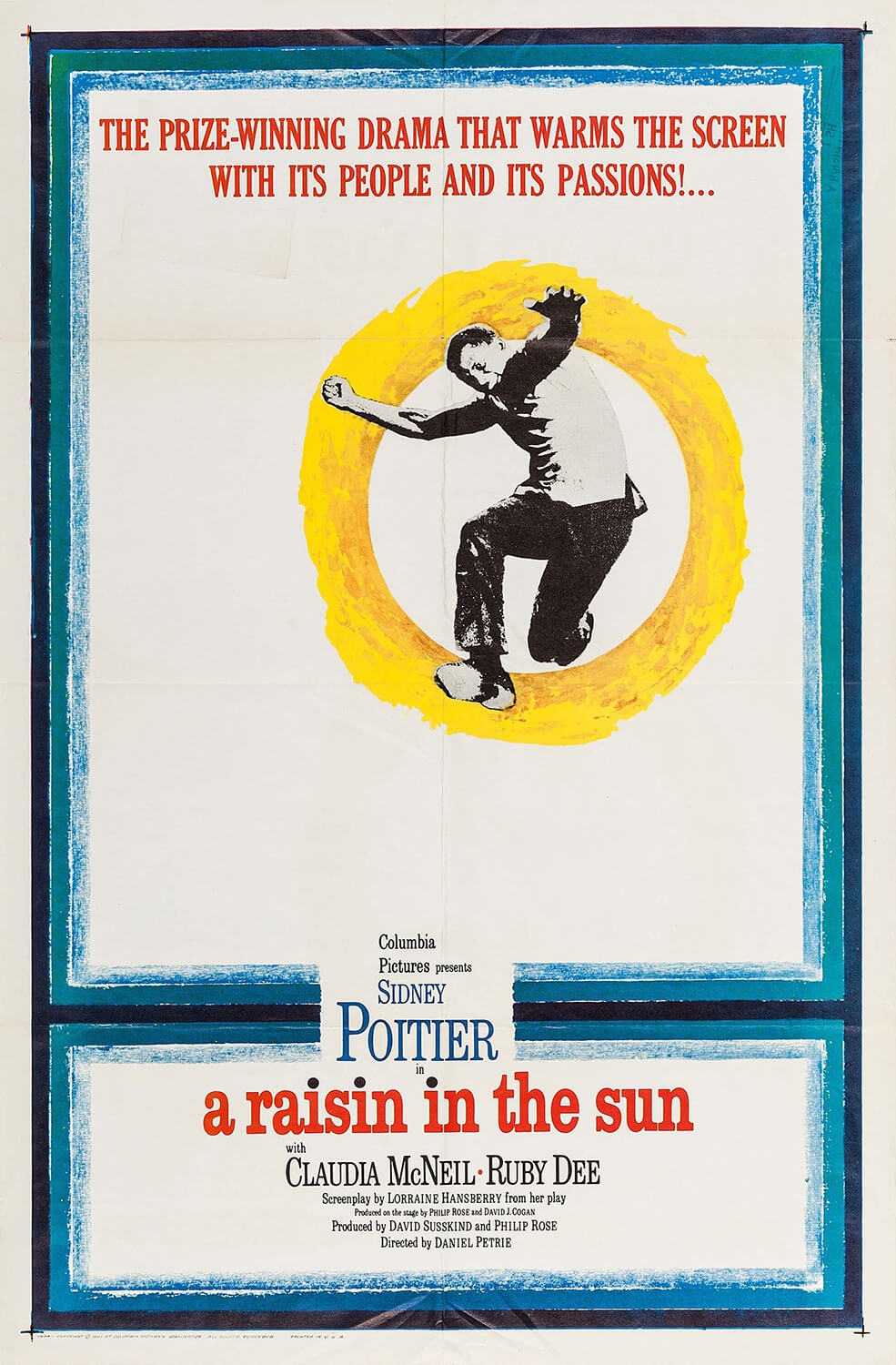 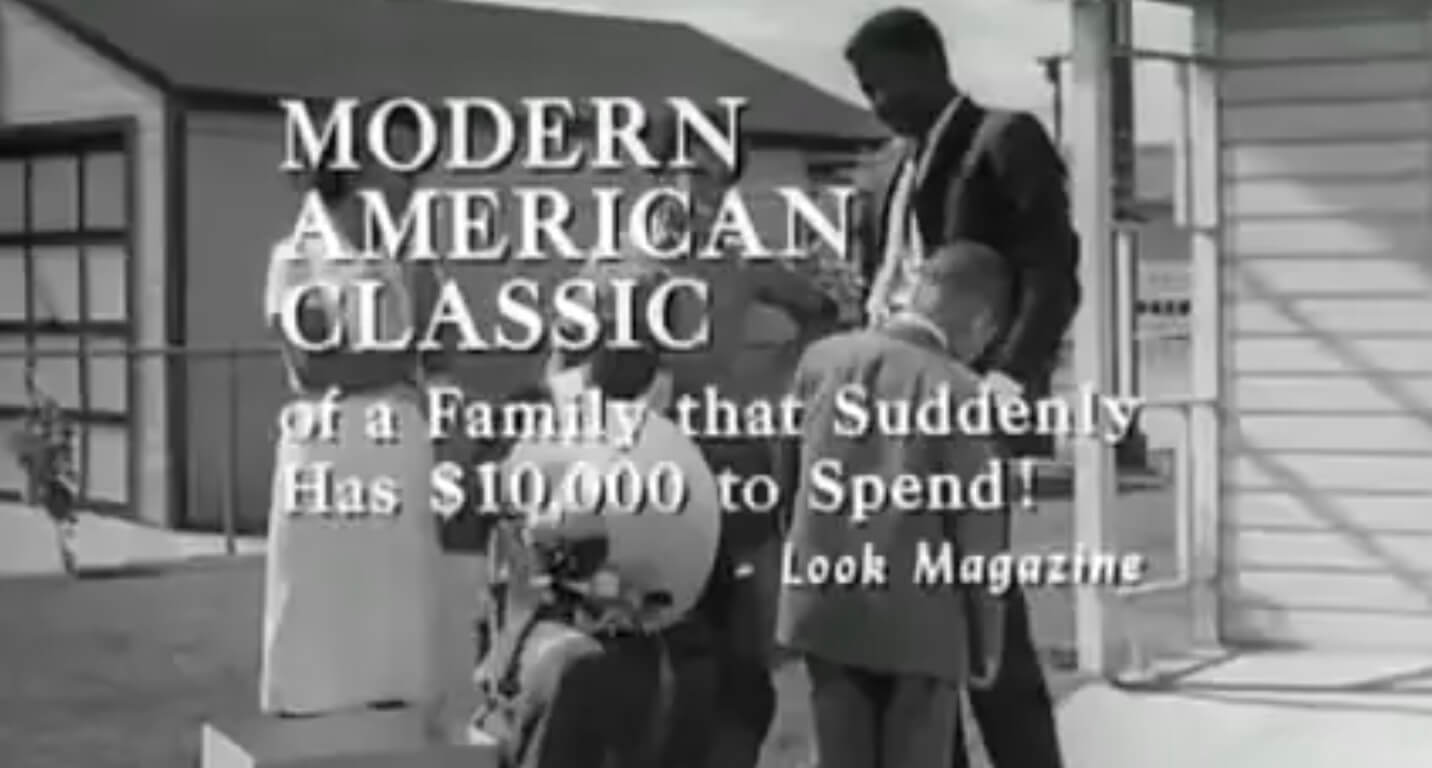 "I Am not your Negro" is a documentary directed by Raoul Peck, based on the unfinished manuscript of James Baldwin. The narrator was Samuel L. Jackson. The film explores the History of Racism in the United States, through the memories of Baldwin and the Leaders of the Human Rights Movements, Medgar Evers, Malcolm X and Martin Luther King Jr., as well as his personal observations on American History. This is the landmark film, which refers to the struggles for the protection of Human Rights. Nominated for Best Documentary at 89A Academy Awards and won the BAFTA Award for Best Documentary. It's worth seeing! 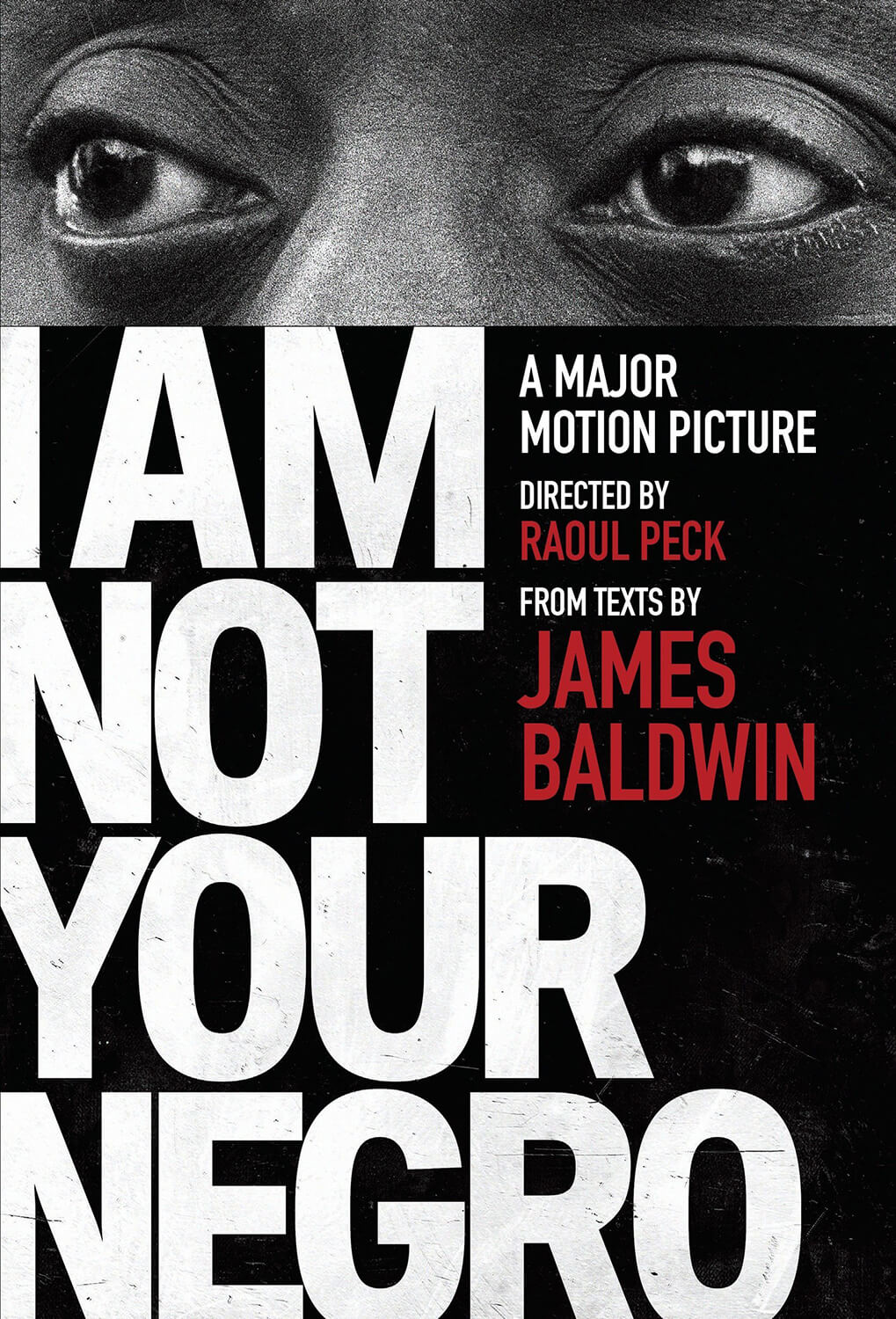