in the Original Song category

in the Original Song category

For the first time in the history of the institution, he was awarded in the category of original singing, a foreign language. It is "The Children of Piraeus" by Manos Hadjidakis , performed uniquely by Melina Mercouri, in Jules Dassin's film "Never on Sunday".

Already, in the spring of 1961, the whole world danced to the rhythm of the song "The children of Piraeus". The film "Never on Sunday" will win several nominations for the coveted prizes. Among the candidates are Melina Mercouri for the first female role, who loses the Oscar to Elizabeth Taylor, and Manos Hadjidakis, nominated for the Academy Award for Song, who won it. The news arrives by telegram in Athens.

In the beginning, Hadjidakis' environment is excited himself, based on the an article in the magazine "Fantasia", organizes a small celebration to celebrate his victory. The same morning she had gone to the house of the Oscar-winning Second Female Role in 1944, Katina Paxinou, who lived at 13 Lyceum Street, behind the Palace, to be photographed with the statuette for the magazine "Icons".

The celebration, which took place the same evening, was attended by Aliki Vougiouklaki with Marios Ploritis, Nana Mouskouri, Lambros Konstantaras, Giorgos Moutsios and Christina Silva. They sang and danced, rousing the whole shop. At some point he reached the table of all these glamorous people and cake...

Apparently Hadjidakis he hadn't had time to hear all the versions of the song that changed his style and mission. Result? The statuette to be thrown in the trash for to be miraculously saved and finally find a place in the Composer's house, but placed upside down, i.e. the visitor saw his back side.

Later the Composer will declare: "... the official state celebrated me for the Oscar I got, in my absence and outside my own plans. I fought for years to remove this "title of honor" from my back, but if I didn't make that, the struggle helped me become young again or become young again, every time time I was thrown an official reminder of his presence."

Today, this song, along with all the composer's work, is a valuable cultural heritage for the Greeks.

Manos Hadjidakis was then only 35 years old. 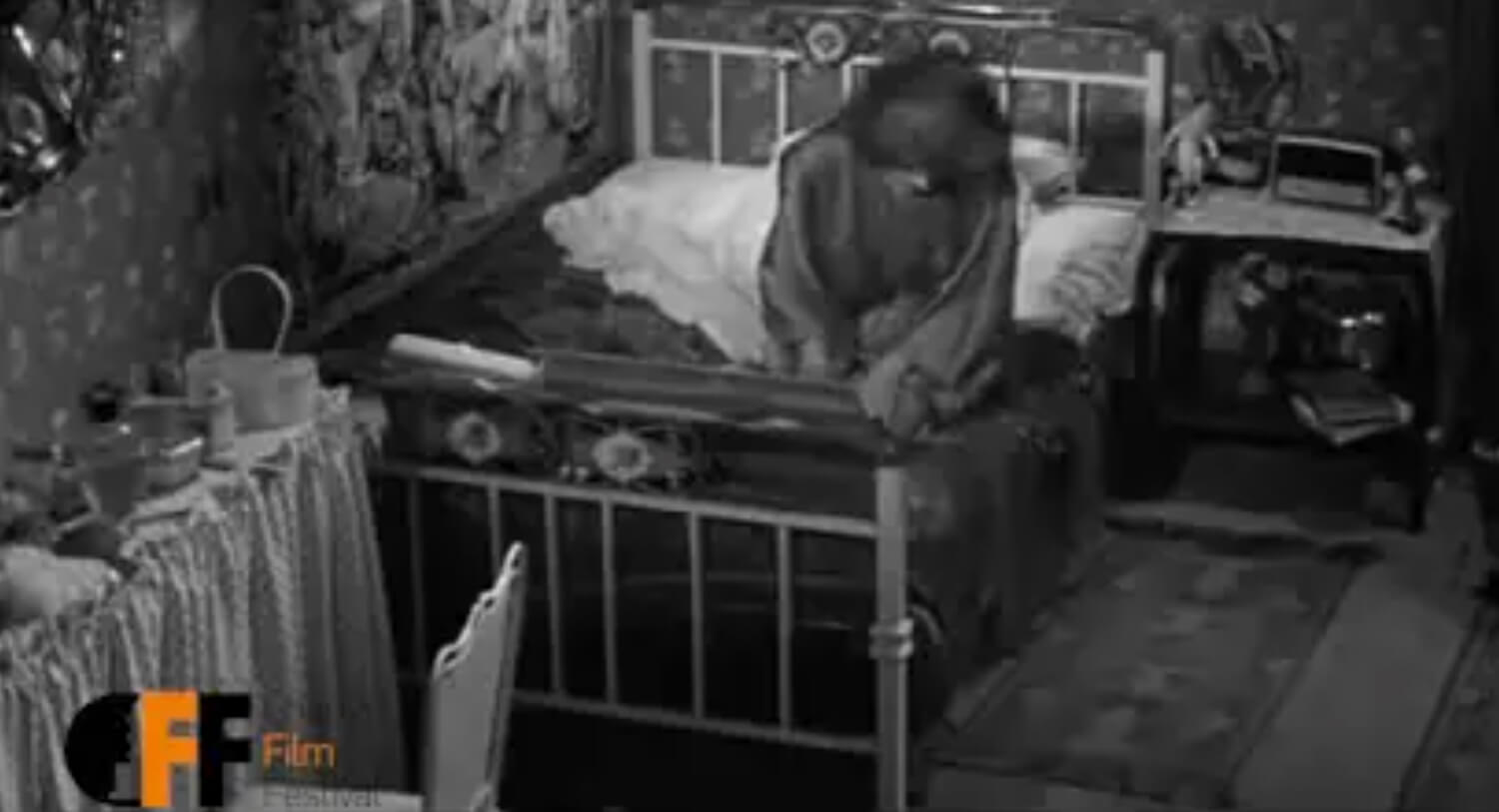 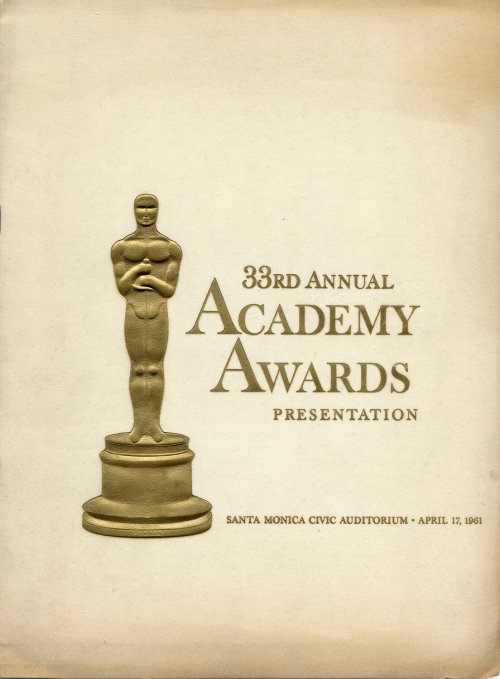 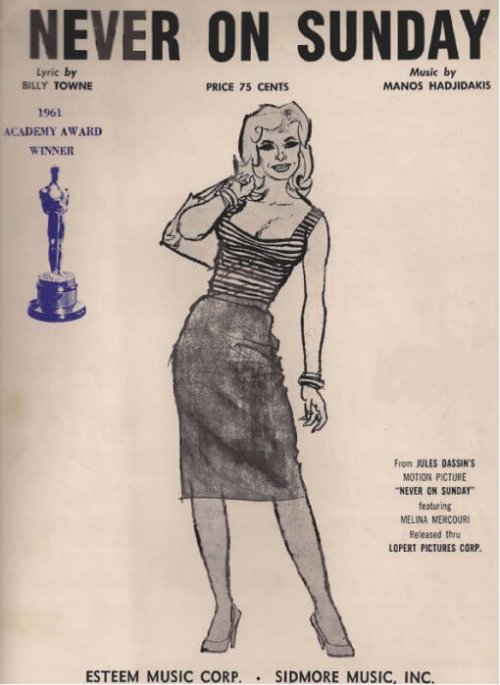 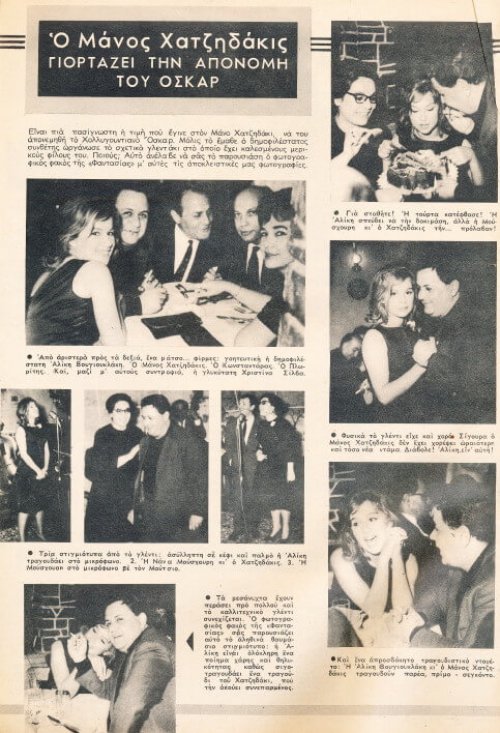 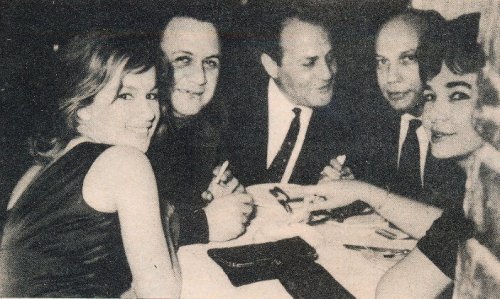 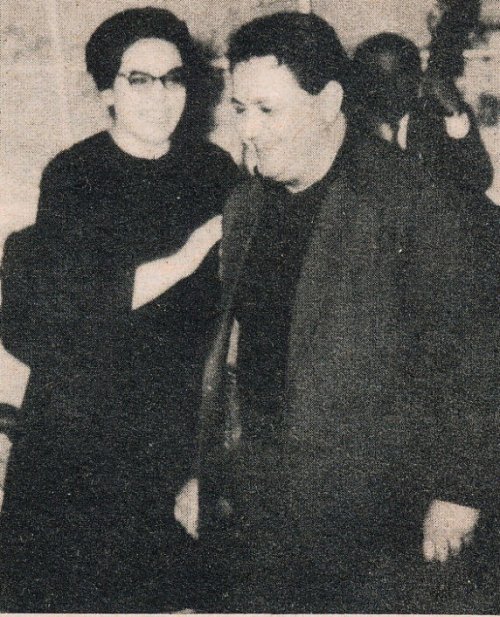 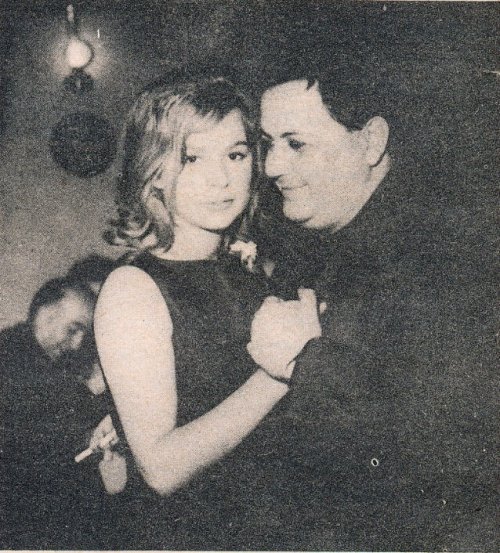 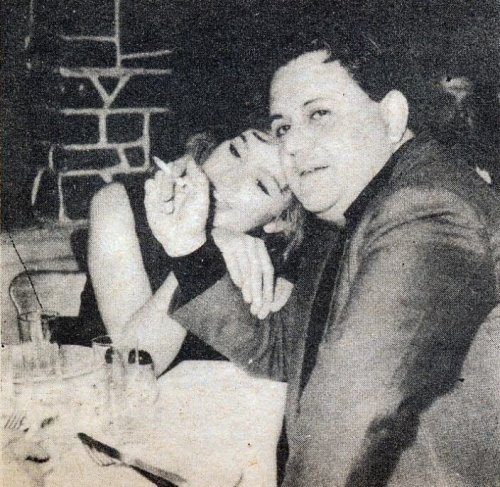 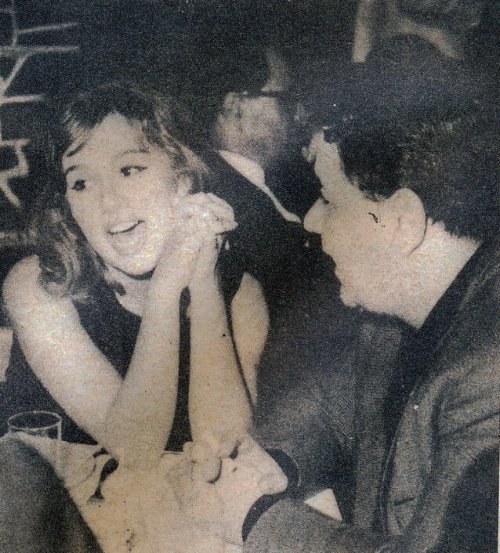 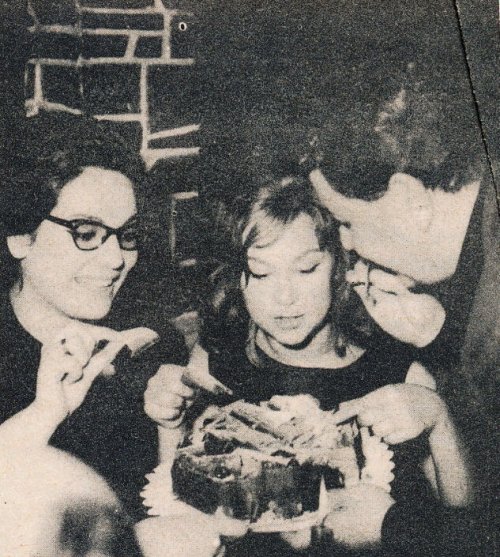 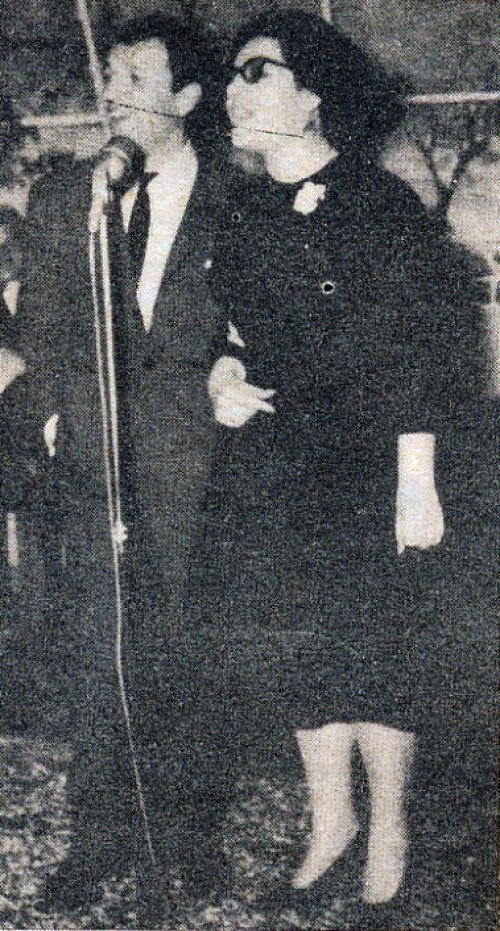