The Duality of Cinema

Comic actor Buster Keaton became popular from his groundbreaking films in the 1920s. Joseph Frank Keaton was born in Kansas on October 4, 1895. He was the child of vaudeville actors. He acquired the nickname Buster when he was six months old. Falling from a ladder, he recovered without suffering anything. The magician Houdini, who worked with his parents, exclaimed "That's was a real buster!" and since then he has been called that way. He started playing in Vaudeville at the age of 3. He had talent as an acrobat and mime. He entered the world of Film at the age of 21. He immediately stood out for his special humor and his unsmiling unnerving expression that always contained sadness. He became known in the world of celluloid as "the man with the stone face."

His first film, "The butcher boy", was shot in 1917 and received excellent reviews. In 1920, Buster Keaton also stood out as a director. Multi-tool, he wrote the scripts of the films, directed them and of course starred in them. His most important creation was the film, "The General" / The General (1927), in which he played a train mechanic, at the time of the civil war. Keaton was the full force behind the film, writing and directing. The film initially turned out to be non-commercial, but years later it was described as an innovative masterpiece. At the height of his career, in the mid-1920s, Keaton competed for first place with the other silent movie star, Charlie Chaplin. His salary reached $3,500 a week and he acquired a luxury home worth $300,000 in Beverly Hills.

In 1928, Keaton made the move he would later call "the mistake of my life." With the advent of the talking films, he signed with mgm to make a series of new comedies, with sound to suit the new revolution of cinema. He was doomed to fail. His life took the ride down. His marriage to actress Natalie Talmadge, with whom he had two sons, broke up, while he was tormented and regressed between alcoholism and depression. In 1934, with the expiration of mgm's contract, Keaton filed for bankruptcy. His assets amounted to just $12,000. A year later he divorced his second wife, Mae Scriven.

In 1940, Keaton began a second career. He was married for the third time, to the 21-year-old dancer, Eleanor Morris. The two would remain together until his death in 1966. The return of his fame came in the 1950s, after a revival sparked by British television, where the now old comedian appeared on a series of programmes. In the United States, too, the American public met Keaton again when he played himself in the famous "Sunset Boulevard" by Billy Wilder (1950) and then in "Chellin's Limelight" (1952). Since then he has been taking part in various American shows and advertisements.

In 1956, Paramount paid $50,000 for the rights to the film "The Buster Keaton Story," which was based on the actor's life since the time. of Vaudeville until the take-off of his career in Hollywood. Then, fans of the film discovered again the work of the creator from the time of his great glory. In 1962, Keaton, who retained all the rights of his oldest films, re-published the film "The General", which was praised by critics and audiences.

He played in a total of more than 120 short and feature films. His talent and personality have been unique. In 1999, the American Film Institute ranked Buster Keaton 21st on the list of the best male actors of all time, and Entertainment Weekly magazine ranked 7th best director of all time.

On February 1, 1966, he died in his sleep, due to complications of lung cancer from which he suffered, at his home in Woodland Hills, California. 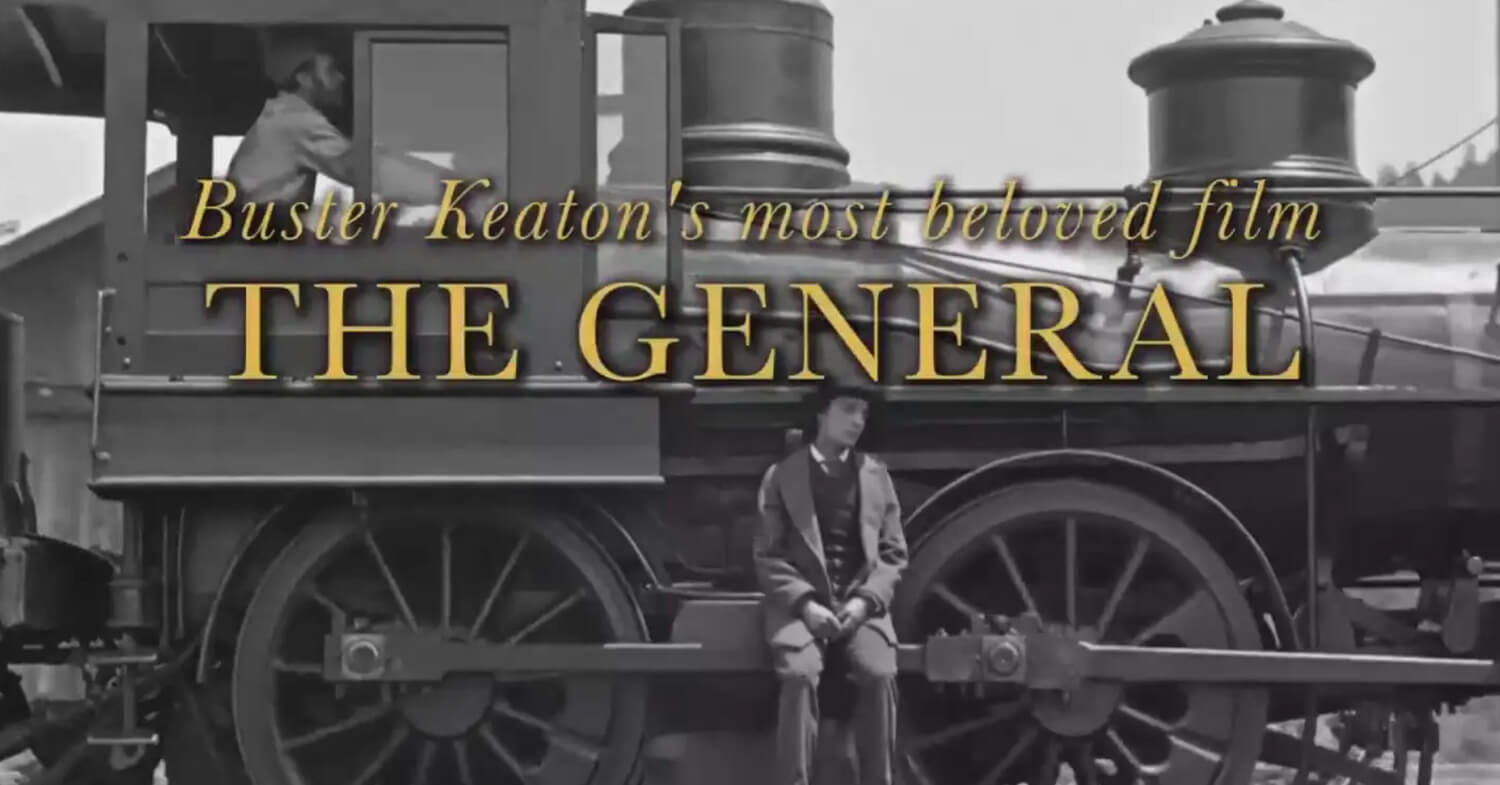 In 2018, the documentary The Great Buster, dedicated to the unique artist, is being filmed. 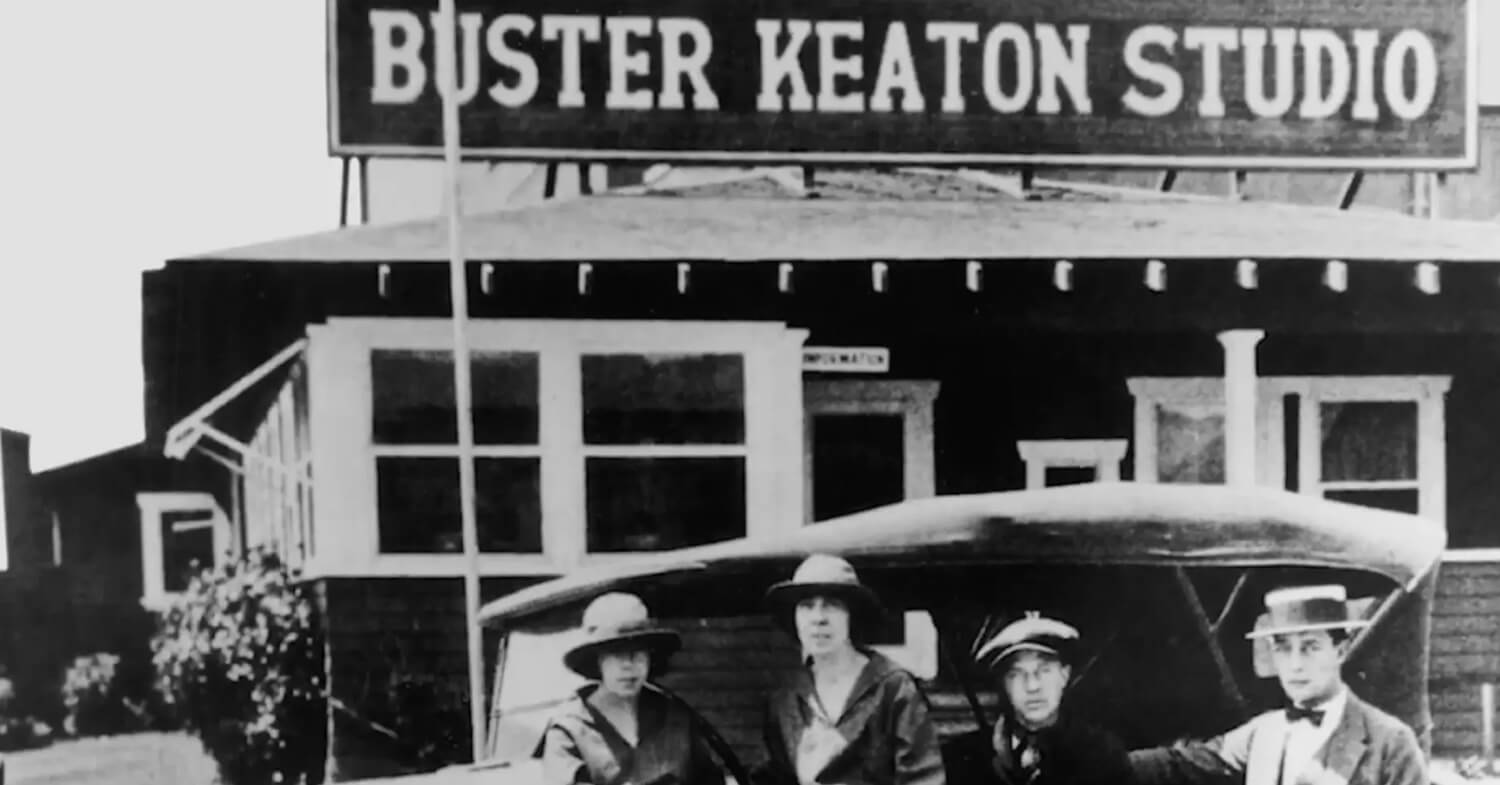 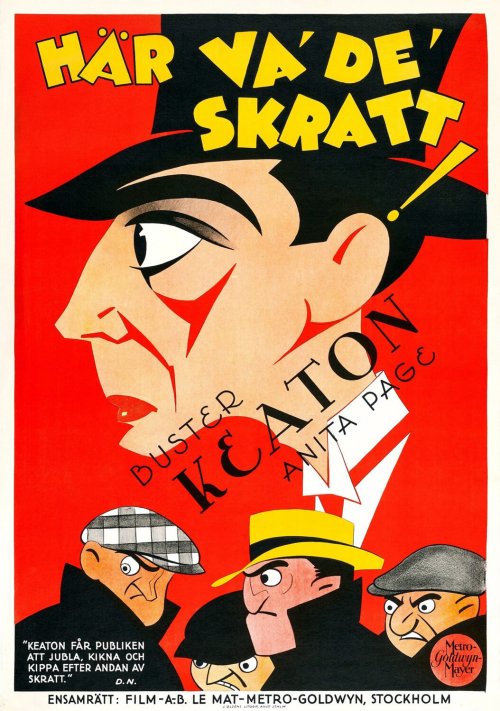 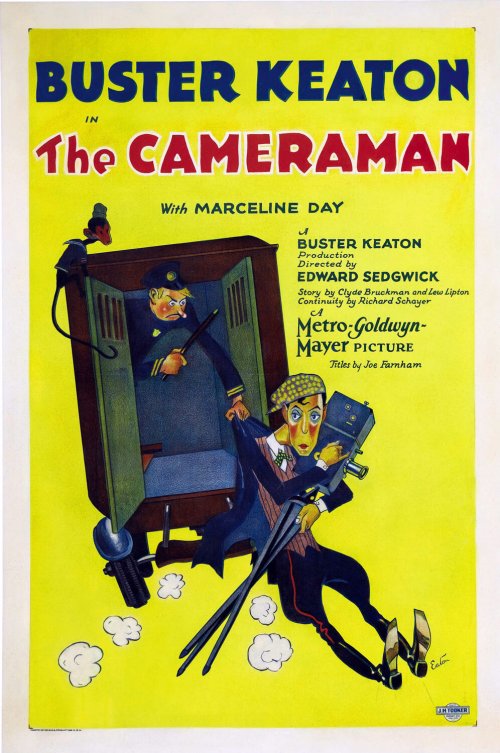 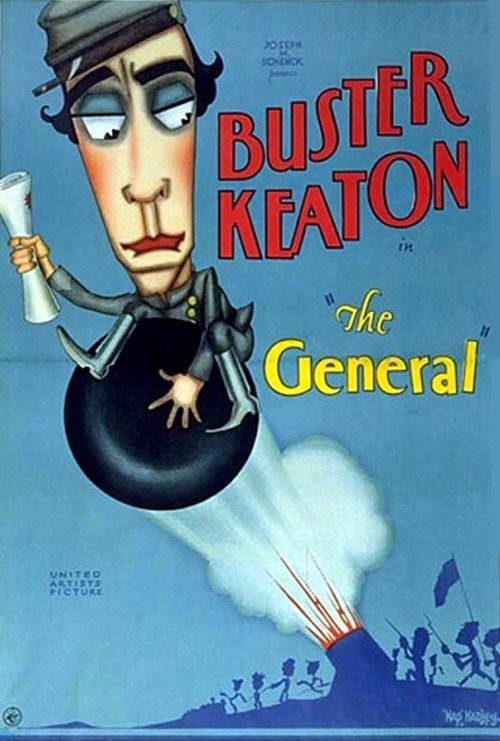 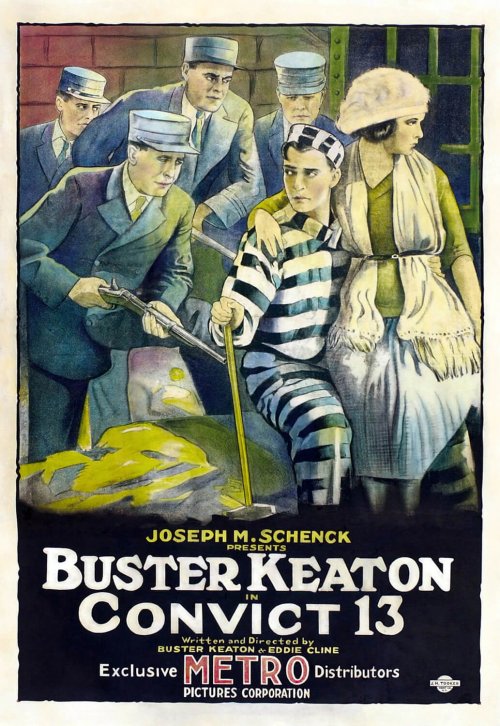 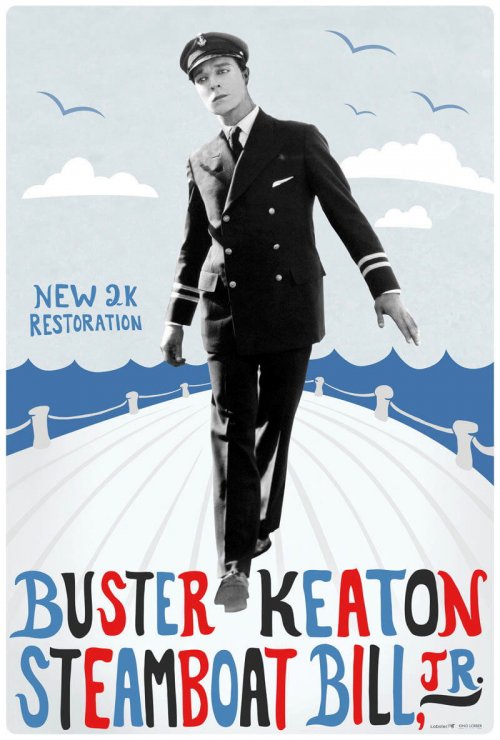 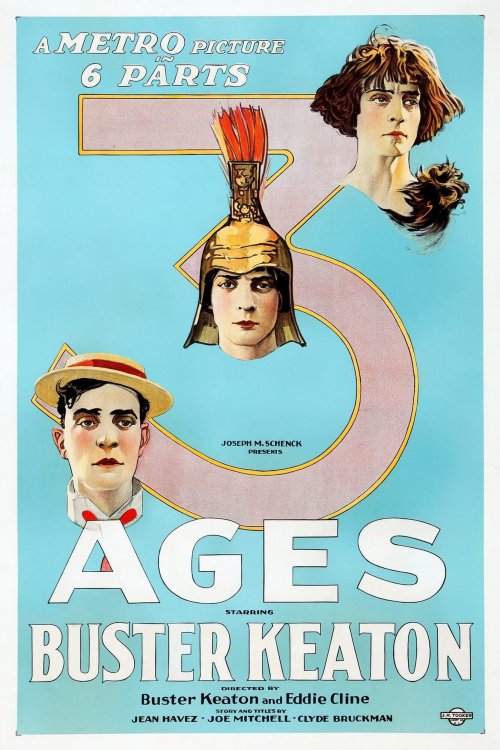 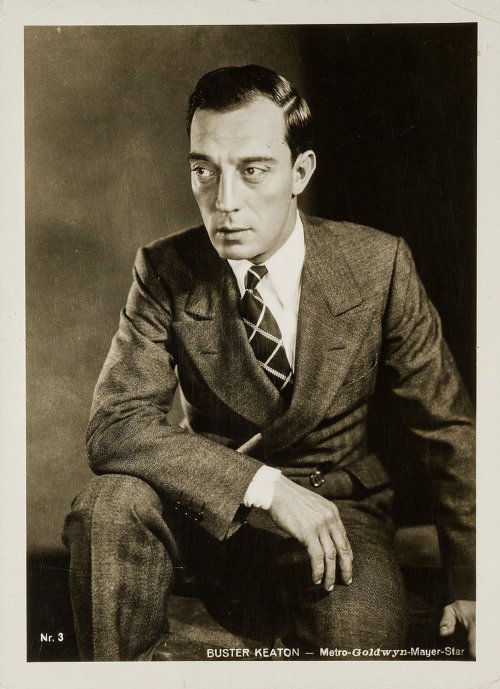 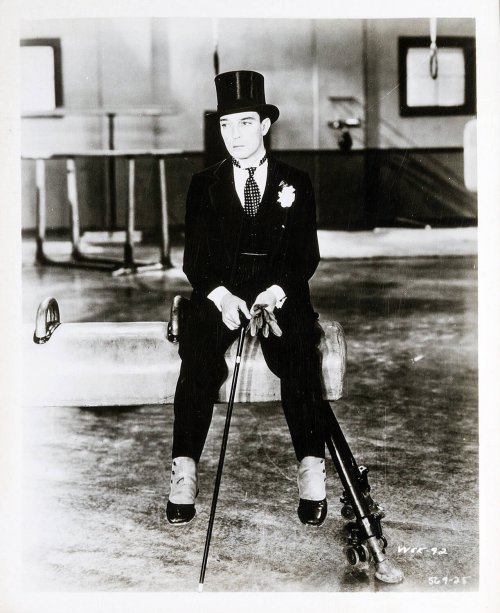 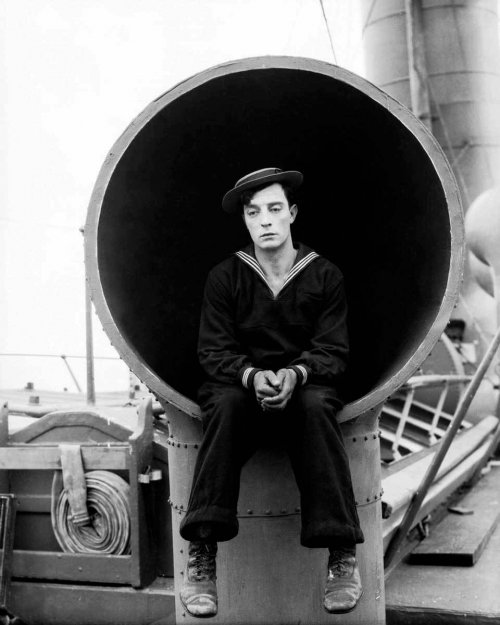 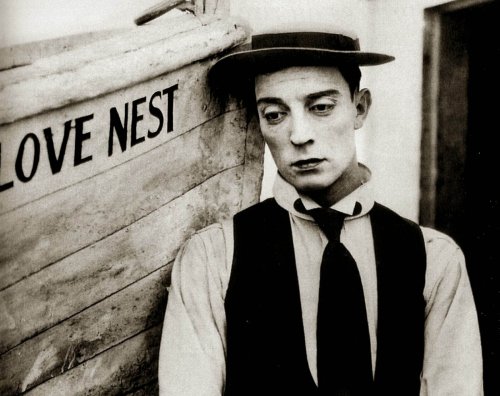 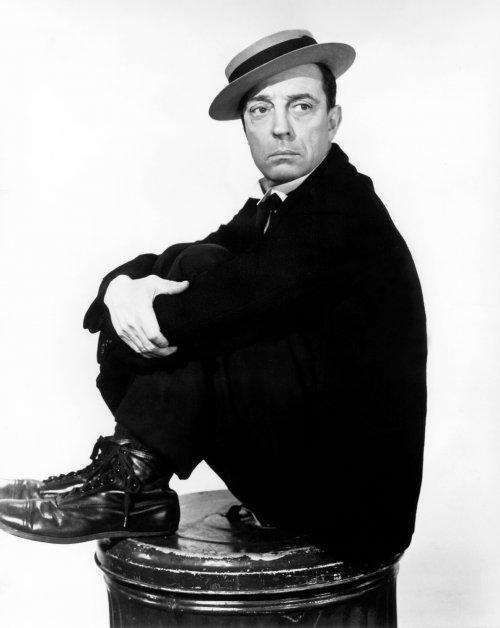 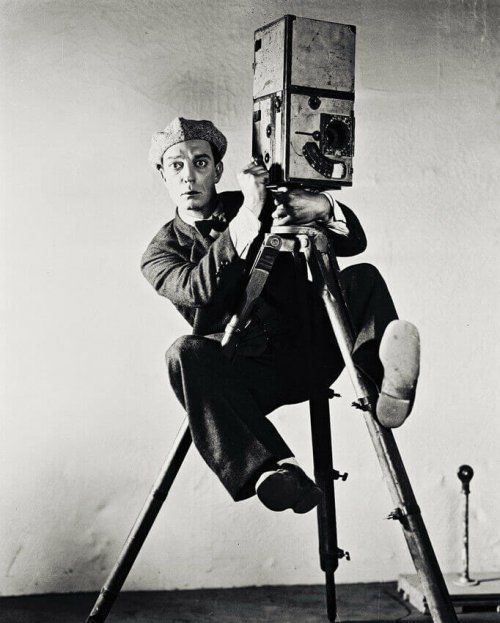