Carving roads, but also declaring “present” where socially and politically there were flames and fires. A unique creator, with his films and books capturing shocking experiences. A cultural capital for whom we are indebted to him, as through his work he will give the opportunity to know in perpetuity unique social, political, cultural experiences that he had.

The Chania Film Festival bids farewell to Roviros Manthoulis with emotion, respect and honor, while expressing his condolences to his relatives and friends.

Roviros Manthoulis who will always be remembered through his works which constitute the underground history of the 20th century, in Greece and the rest of the world, which he himself crossed studying and revealing him and left us as a legacy in his 122 films and his 17 books.

Roviros Manthoulis who, as the Chania Film Festival – with the catalytic contribution of the beloved Nikos Theodosiou – we honor:

a) With the reissue in 2021 of his two-volume autobiographical work entitled “The World for me”, a chronicle of his memories and at the same time the history of the 20th century in Greece and the World.

b) With the co-organization, at the Olympia International Film Festival in 2021, of the great online tribute “A Third Glance” with his films, photographs and unpublished documents.

c) With the re-publication – in 2022 – of his first and last Collection of Poetry.

All of the above with a sense of honor, but also as a minimal contribution to the preservation of his work and his ideas. 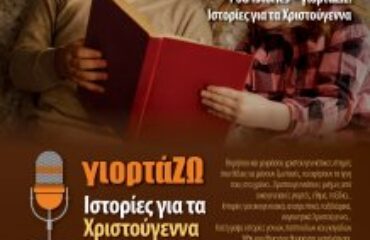