Films, international productions, with the Greek natural beauty in the background

Many major international film productions used as film sets the Aegean islands. These films highlighted the Aegean beauty, making Greece the ultimate tourist destination. Summer films bathed in light, waves and colors of Elytis' poetry, which "hit red" at the Box Office, bringing thousands of tourists to our country.

After the famous "Grease" and the "Blue Lake", the Randal Kleiser filmes "Lovers of Summer" on the island of Santorini. An American couple arrives on holiday on the island and meets a French archaeologist. The three of them will experience a different summer. The white of the island and the blue of the sea, combined with a unique sunset will make tourists reach hordes on the island to taste the Greek summer. Motto of the movie: the summer you will never forget!!! 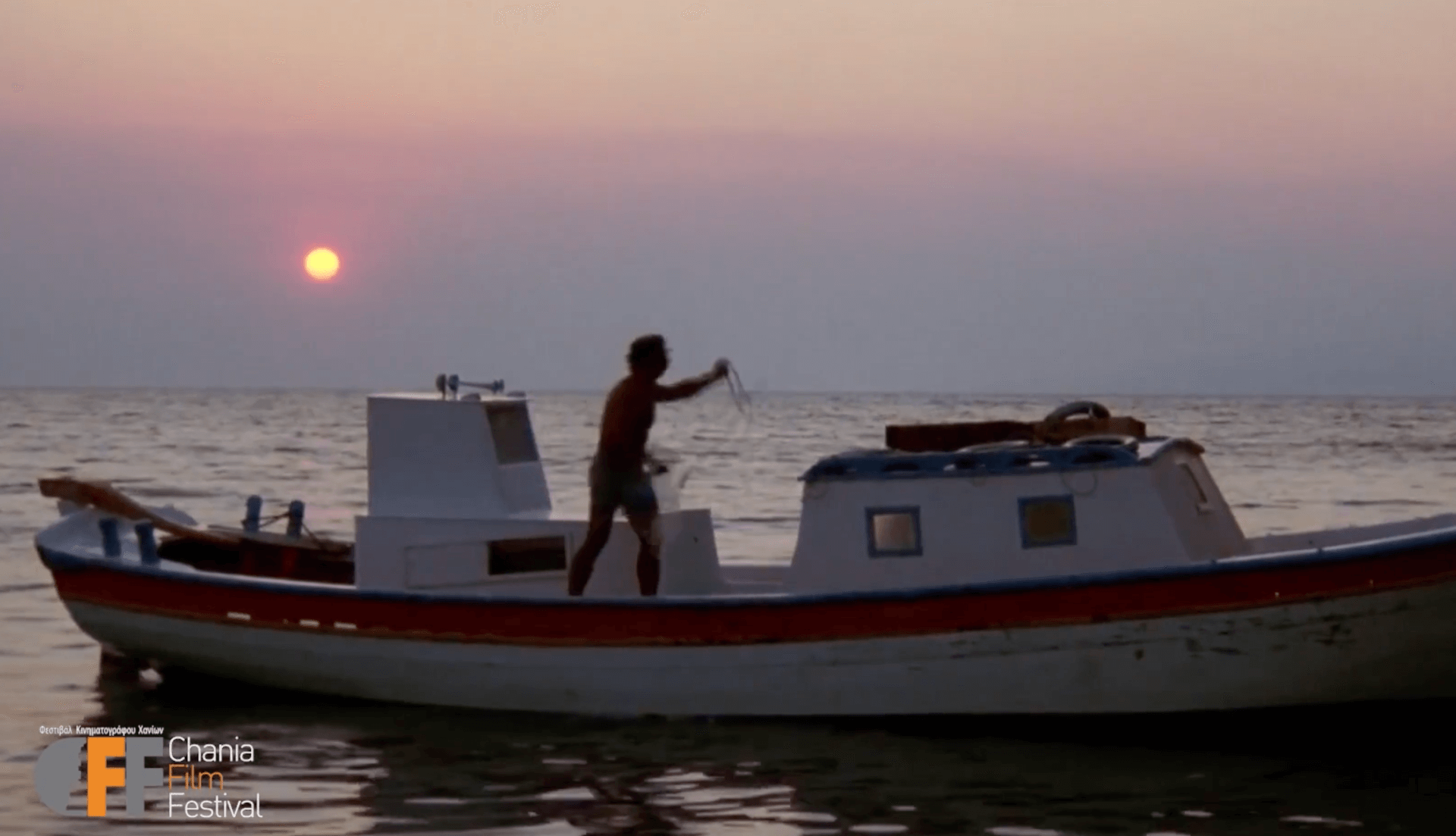 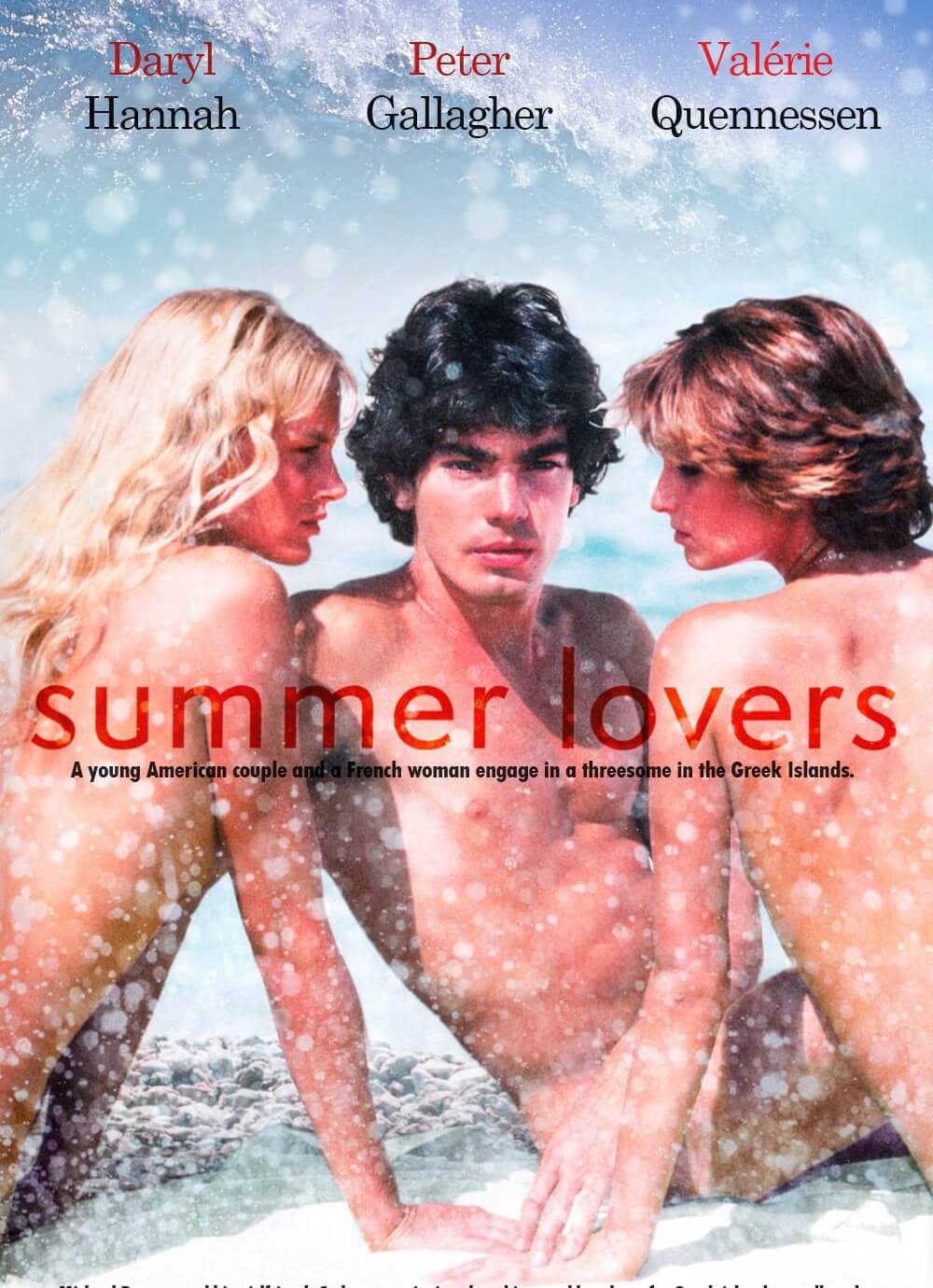 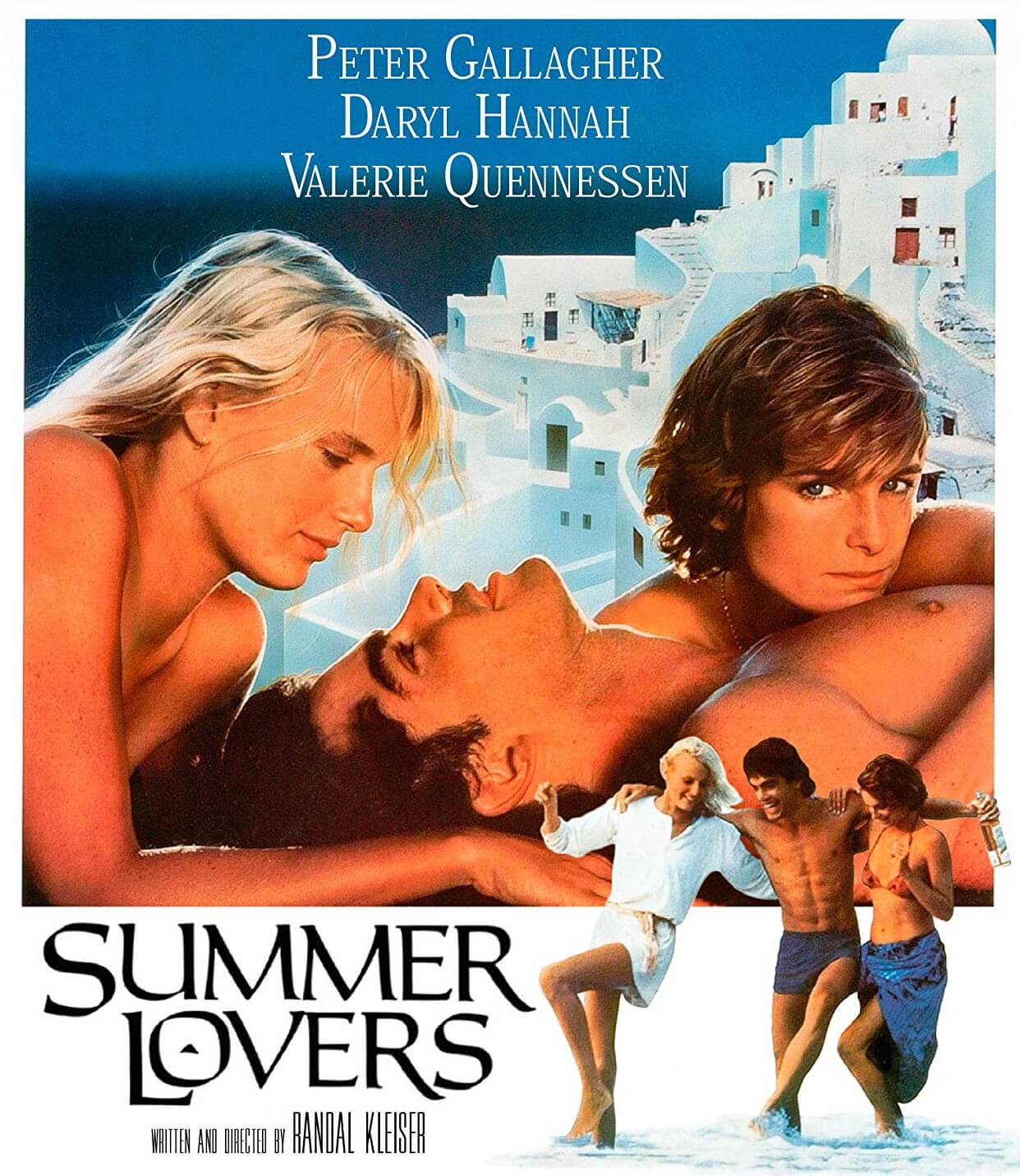 A hymn to Greece and the deep Greek seas, "The Big Blue" by Luc Besson. It narrates the life of free divers in the magical waters of Amorgos. Huge underwater scenes show the beauty of the Aegean seabed, but also the beauty of the islands of Amorgos and Ios. The film made Amorgos fashionable by bringing tourists from all over Europe. A film, from the beginning to the end, absolute tourist campaign!!! 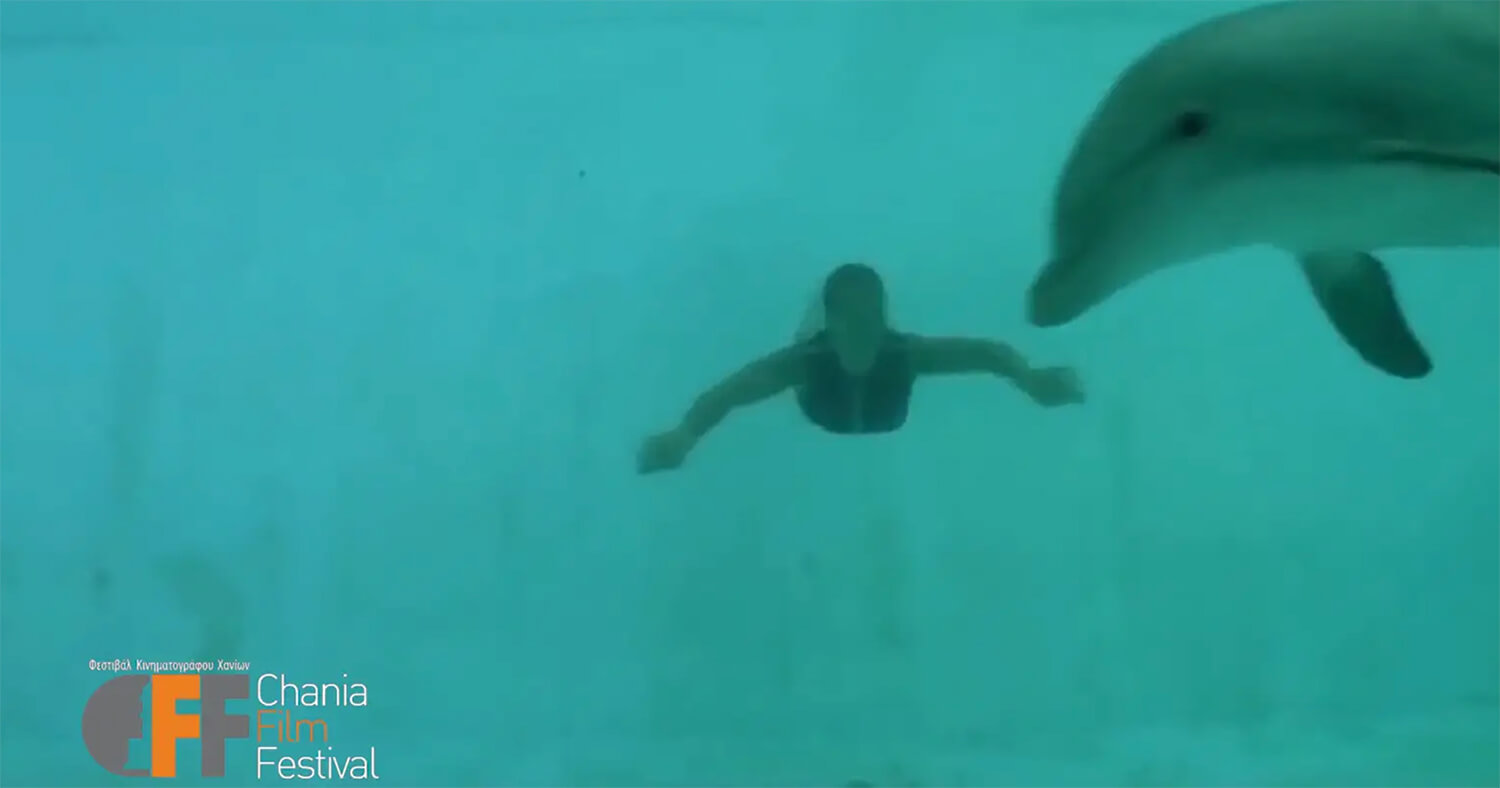 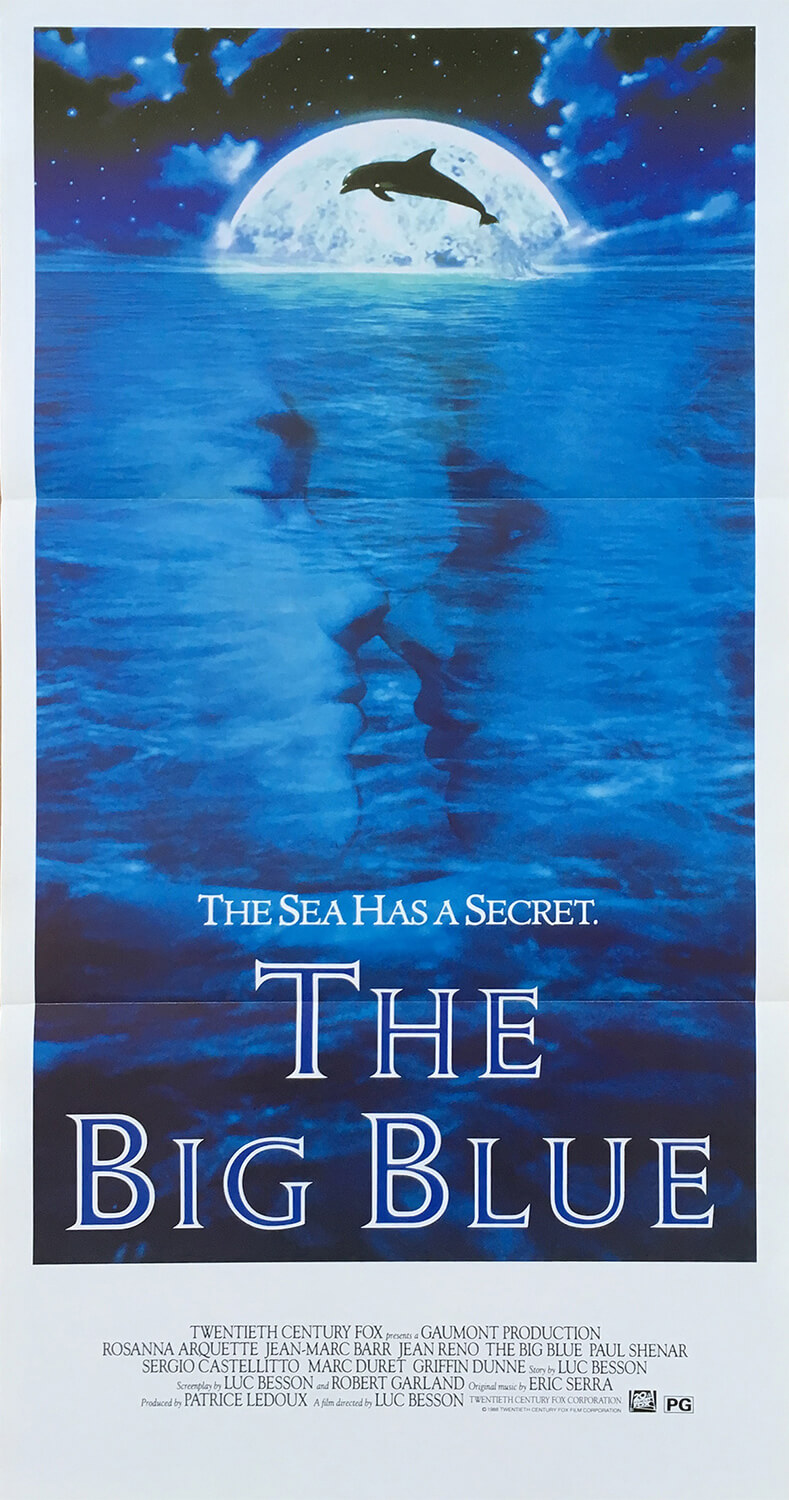 The well-known musical "Mamma Mia", with the music and songs of Abba, was filmed in Skiathos and Skopelos, as well as Pelion, highlighting magical images of the most beautiful beaches of the Aegean islands. In fact, the world premiere of the film took place in Skiathos. The island entered the map of absolute summer holidays and Greece, once again, became the absolute destination. 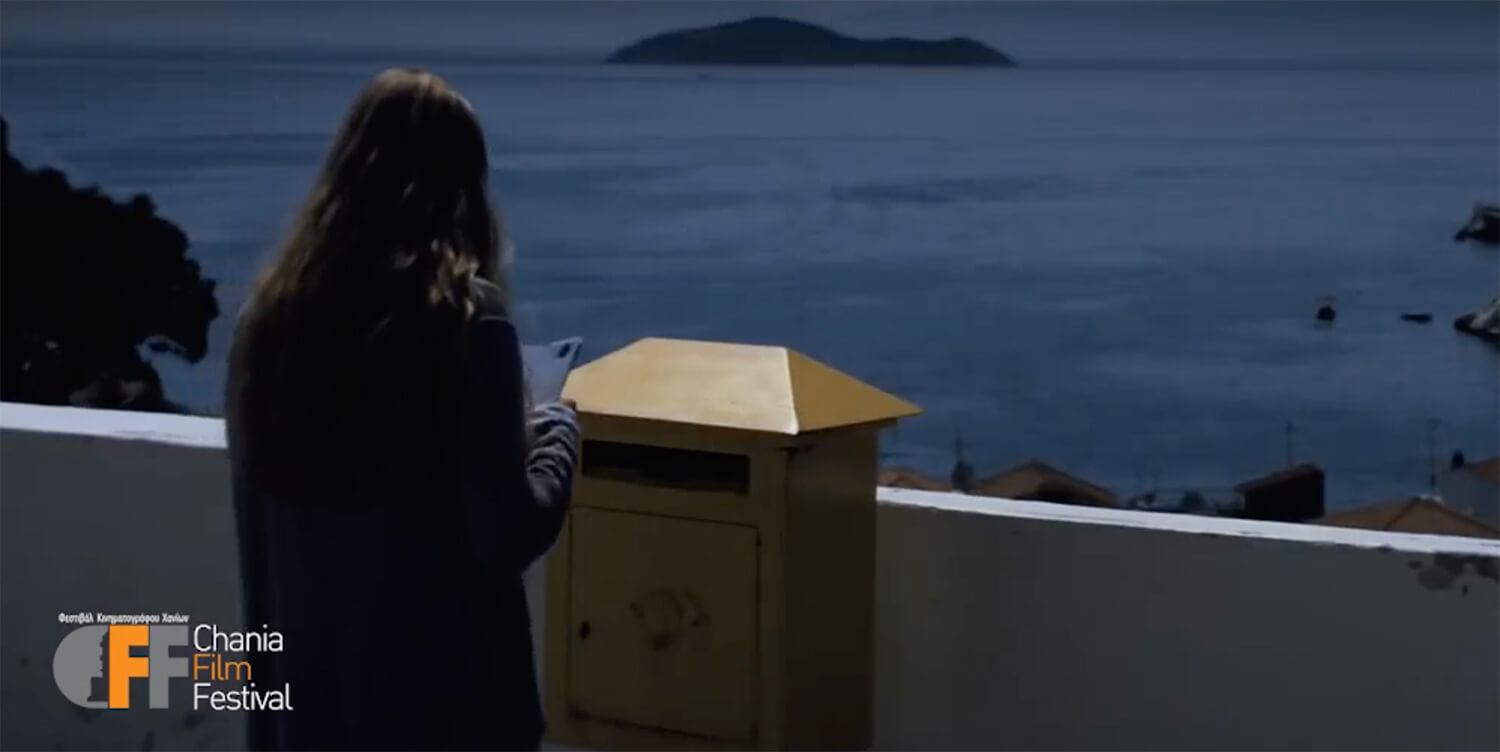 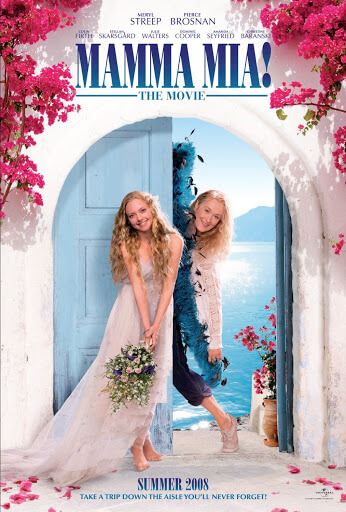 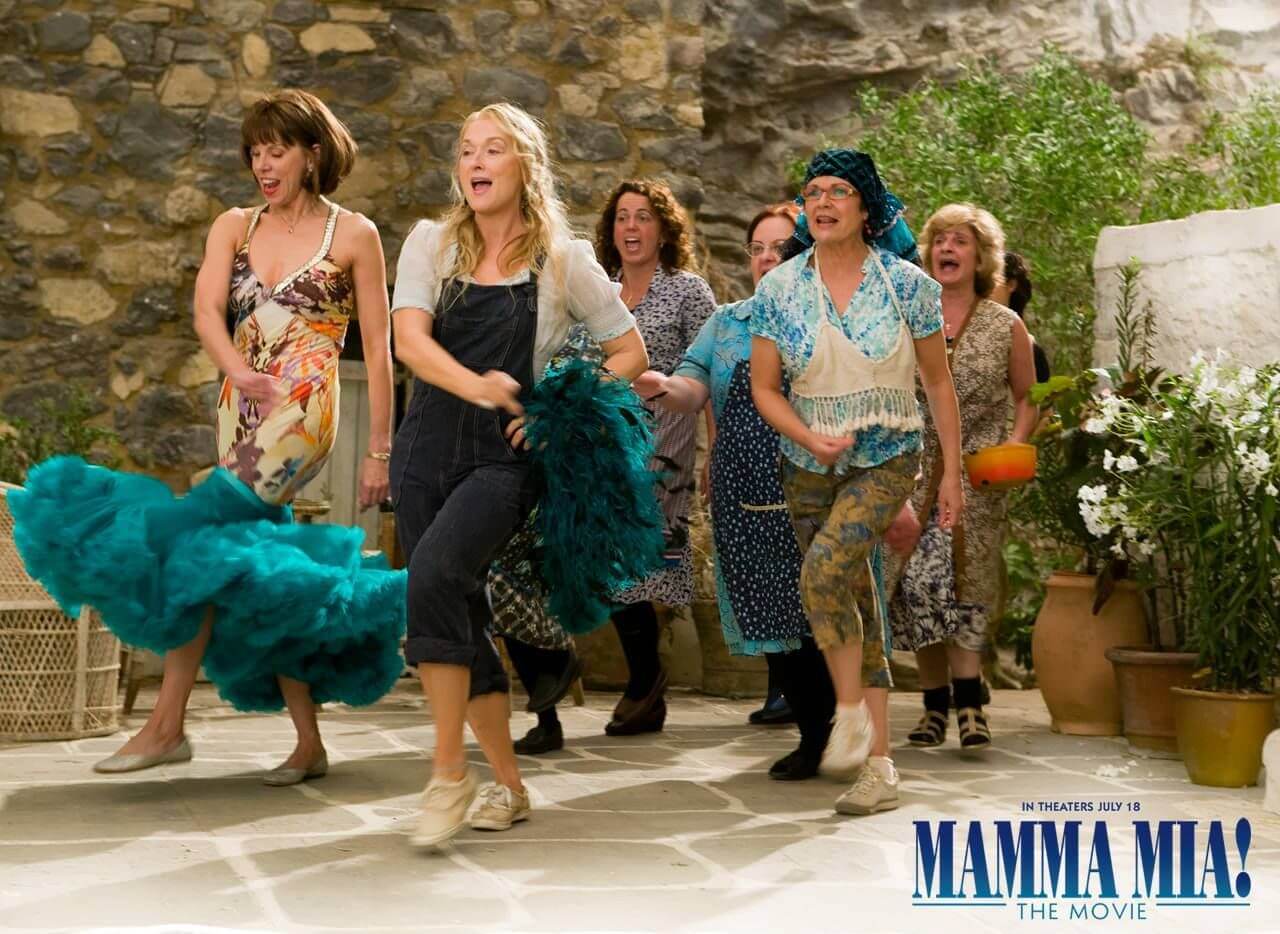