The film is an anthropocentric documentary. It chronicles today's reality in the Hurds while at the same time looking for similarities and differences with that recorded in a documentary of the past. At the same time, it seeks the cultural identity of the Chourdanes and locates the hitherto inexplicable presence of ancient Greek myths in the Hurdan tradition.

The film is a human centralized documentary. It records the modern reality in Hurdes, while it searches simularities and differencies with the one being recorded in a previous documentary. Meanwhile, it searches the cultural identity of people from Hurdes and locates the unexplained until now presence ancient greek legends in the tradition of Hurdes. 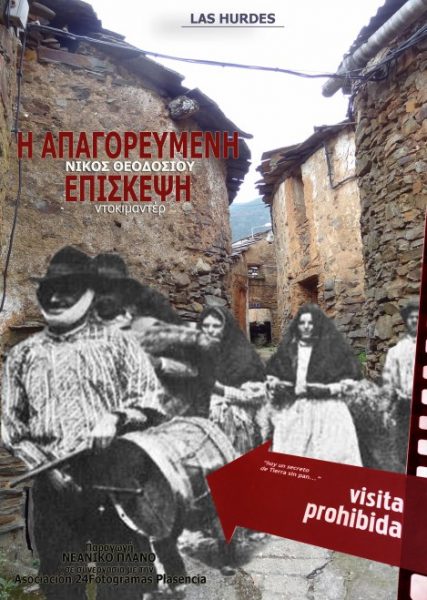 Nikos Theodosiou is a writer and director. He studied film in Athens and Paris. His writings range from literature to historical research with particular dedication to the history of cinemas in Greece. In cinema he is oriented to direct a documentary with many participations in festivals. He has elaborated and directed educational film programs for children, has made presentations in many conferences on the audiovisual education of young people, publications in magazines and has guided film workshops in Greece and abroad. He is a founding member of the Youth Plan (Group of creators for the audiovisual expression of young people), a member of the three-member secretariat of the Olympia International Film Festival for Children and Young People, artistic director of Camera Zizanio (European Meeting of Youth Audiovisual Creation), member of the Skasiarxeio Pedagogical Group.

Nikos Theodosiou is a writer and director. He studied filmmaking in Athens and Paris. He specializes in documentary direction with many participations in Festivals. He has directed educational filmmaking programs for children, he has spoken about the audiovisual education for kids and he has run filmmaking workshops national and international. He is a founder member of Neaniko Plano, member of Olympia International Film Festival for Children and Young People, artistic director of Camera Zizanio and member of the educational group Skasiarxeio. 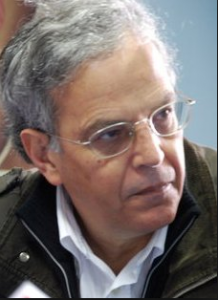