The Creator of Mafalda

The Spanish cartoonist Joaquín Salvador Lavado Tejón, known by the pseudonym Quino, passed away at the age of 88.

His stories with Mafalda, the comic heroine he created, from 1964 to 1973, became popular with many readers in America and Europe, as well as in Greece. Stories praised for their crucial social satire and commentary on real-life issues.

In 1963, Quino was extradited to Argentina - where his family had fled after the establishment of the Franco dictatorship in Spain - his first collection of sketches, the book Mundo Quino. At the same time, he designed pages for the hype of the electric household appliances company, Mansfield. For the purposes of this campaign created the character of Mafalda, basing her name on the sounds of the Mansfield brand. The famous Mafalda is a six-year-old girl. He has a distinct character, a sharp mind, an excellent humor, disrespect, wonder, does not conform easily, hates fascism, militarism and soup and loves the Beatles.

The hype never took place. This led to the publication of Mafalda's first story in a magazine. Mafalda's stories then appeared regularly in the weekly Primera Plana magazine. During the years 1965 - 1967 they were also published in the newspaper El Mundo.

Immediately after the release of Mafalda's first book in Argentina, it began to be published in Italy, Spain - where due to the censorship of the dictatorship it was labeled, "only for adults", in Portugal and in many other countries.

Quino abandoned Mafalda's story on June 25, 1973, claiming that he wanted to avoid repetition. However, in the following years, he said the political landscape in Latin America influenced his decision: "If I continued to plan it, I would be shot," he said. In 1976, after the coup d'état in Argentina, he moved to Milan, Italy, where he continued to create pages of comics.

Although she never returned to Mafalda and her friends in comic book form, she used the character at specific moments, such as for the needs of Education, Children's Rights at UNICEF, and even in the covid-19 awareness campaign in 2020.

Argentine producer Daniel Mallo, made 260 Mafalda films on behalf of a television show, which began in 1965. 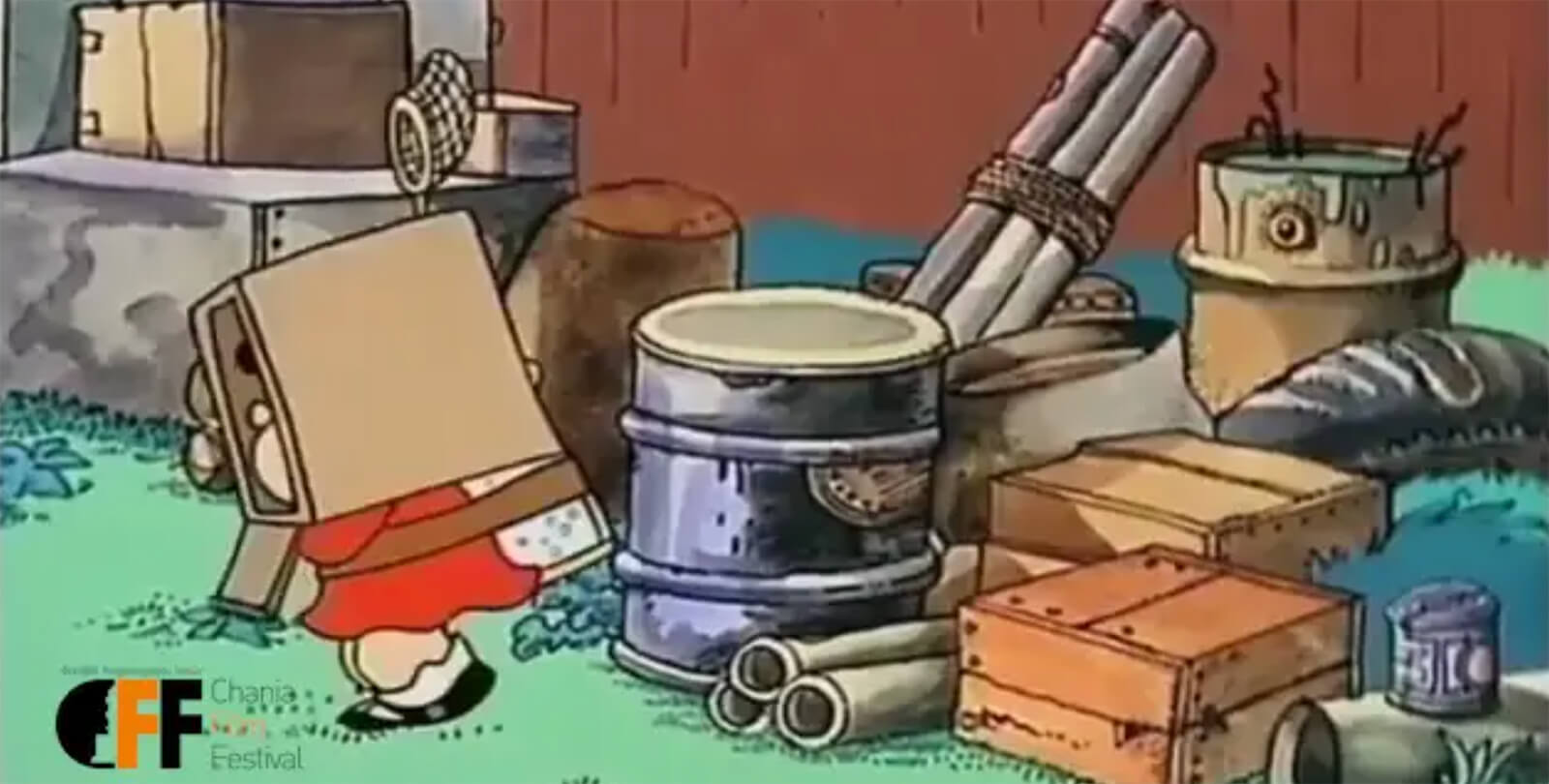 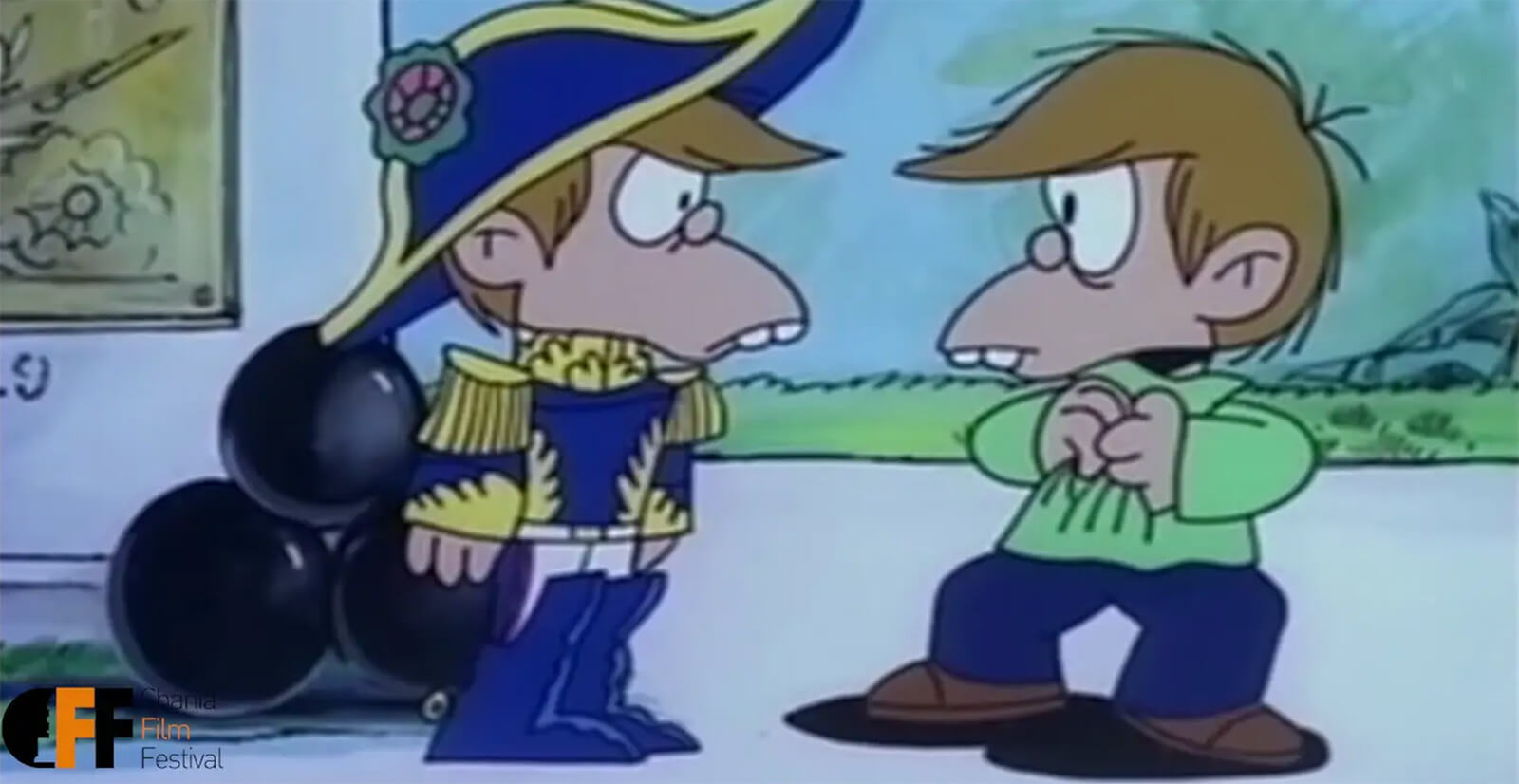 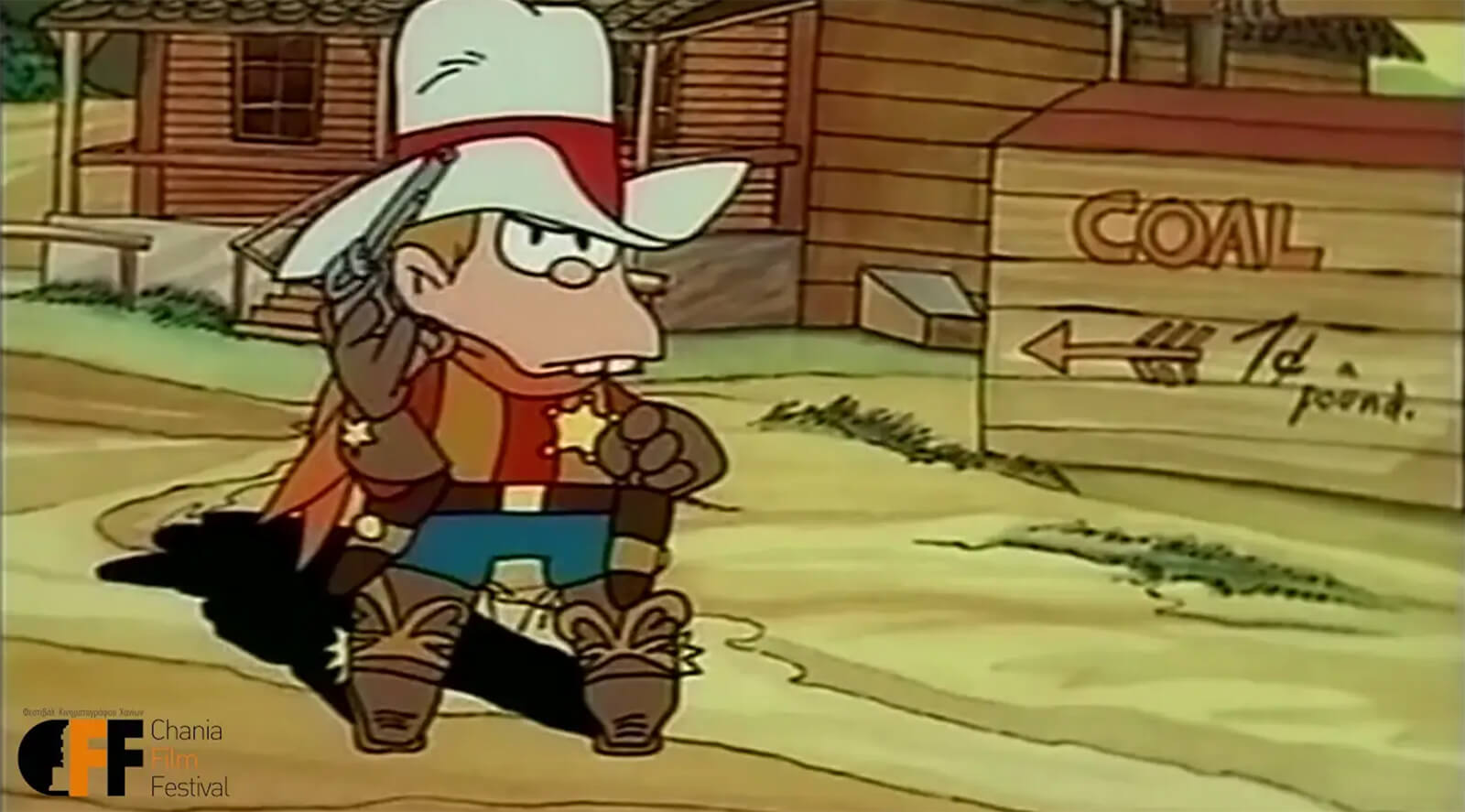 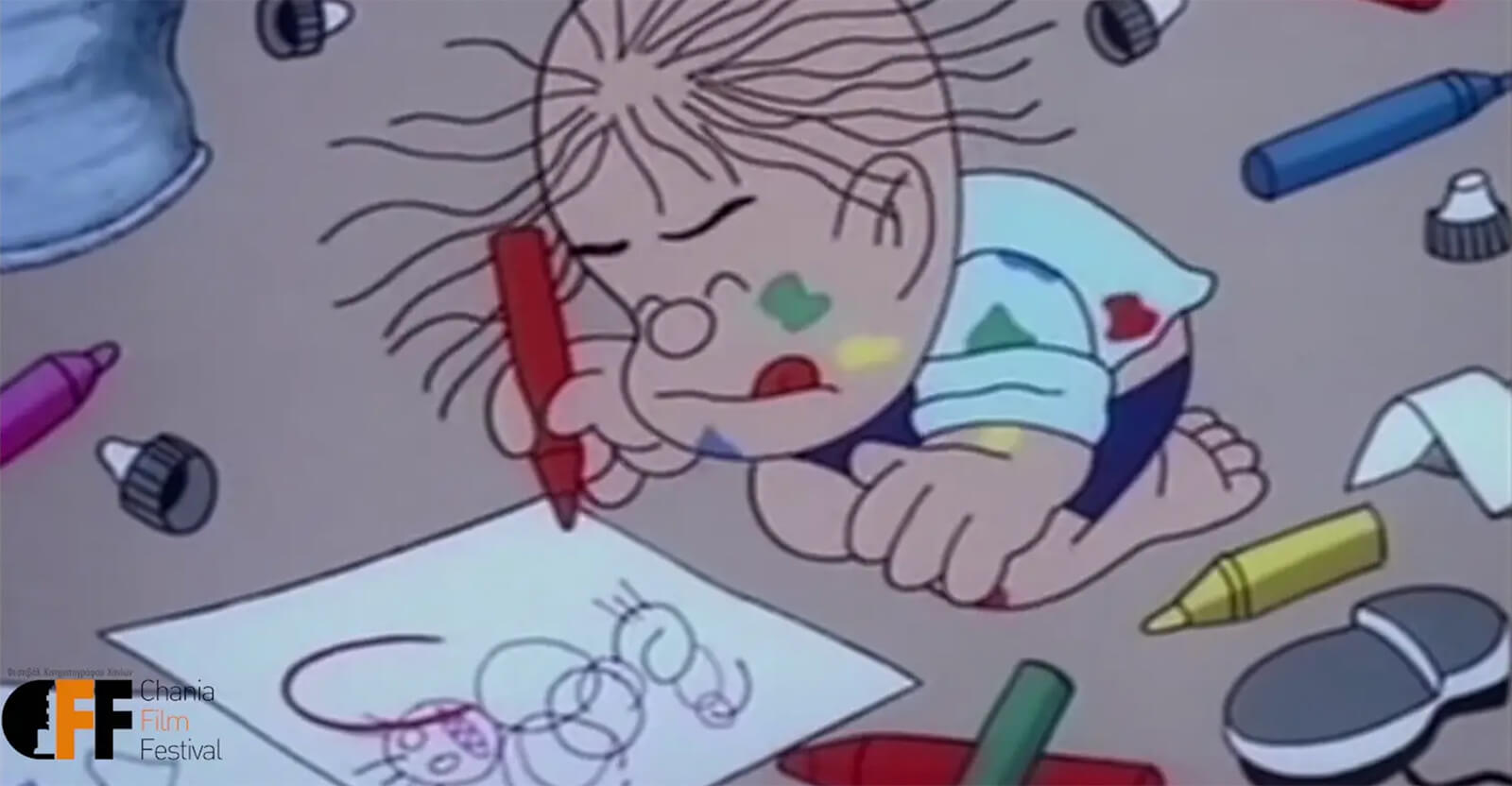 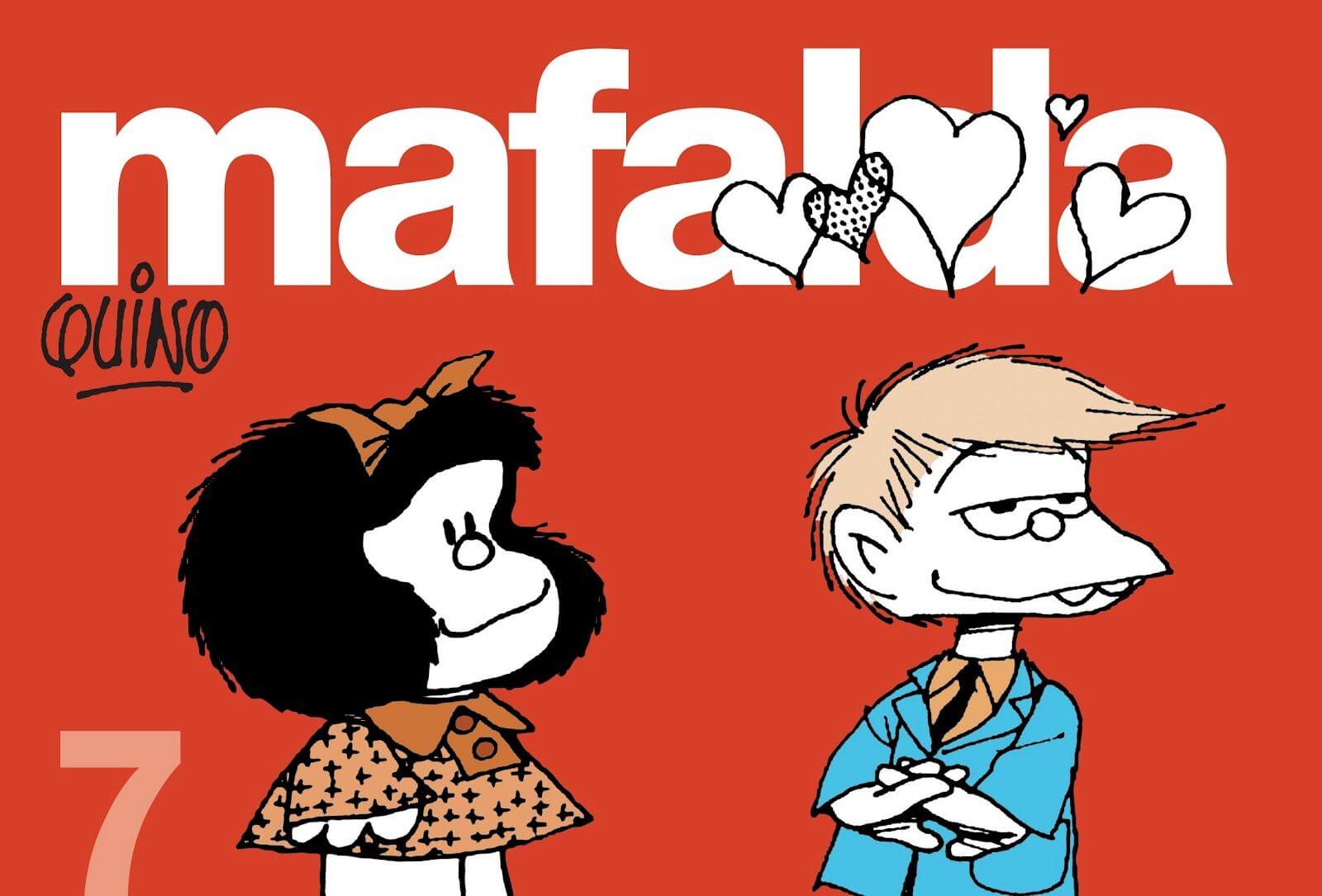 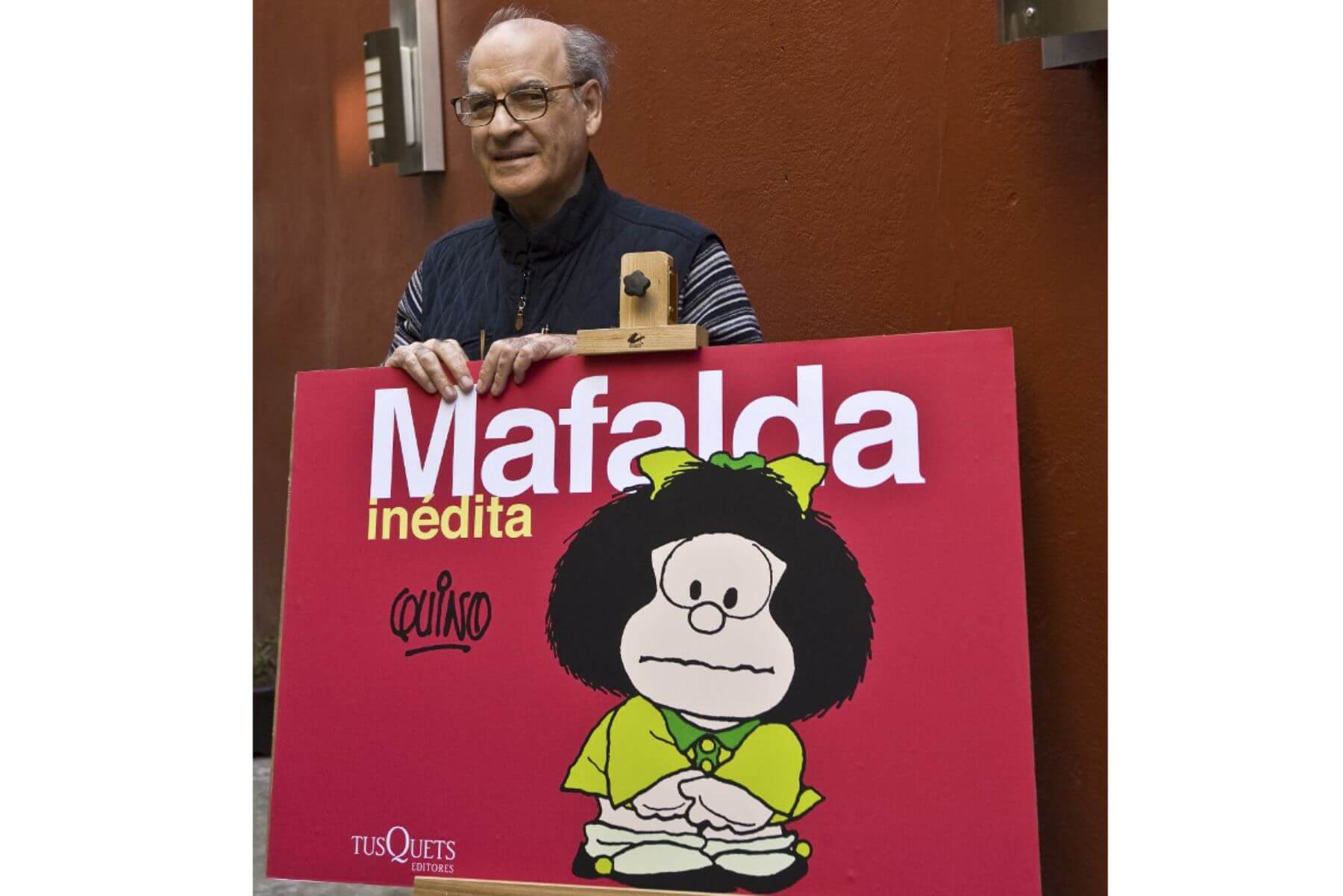 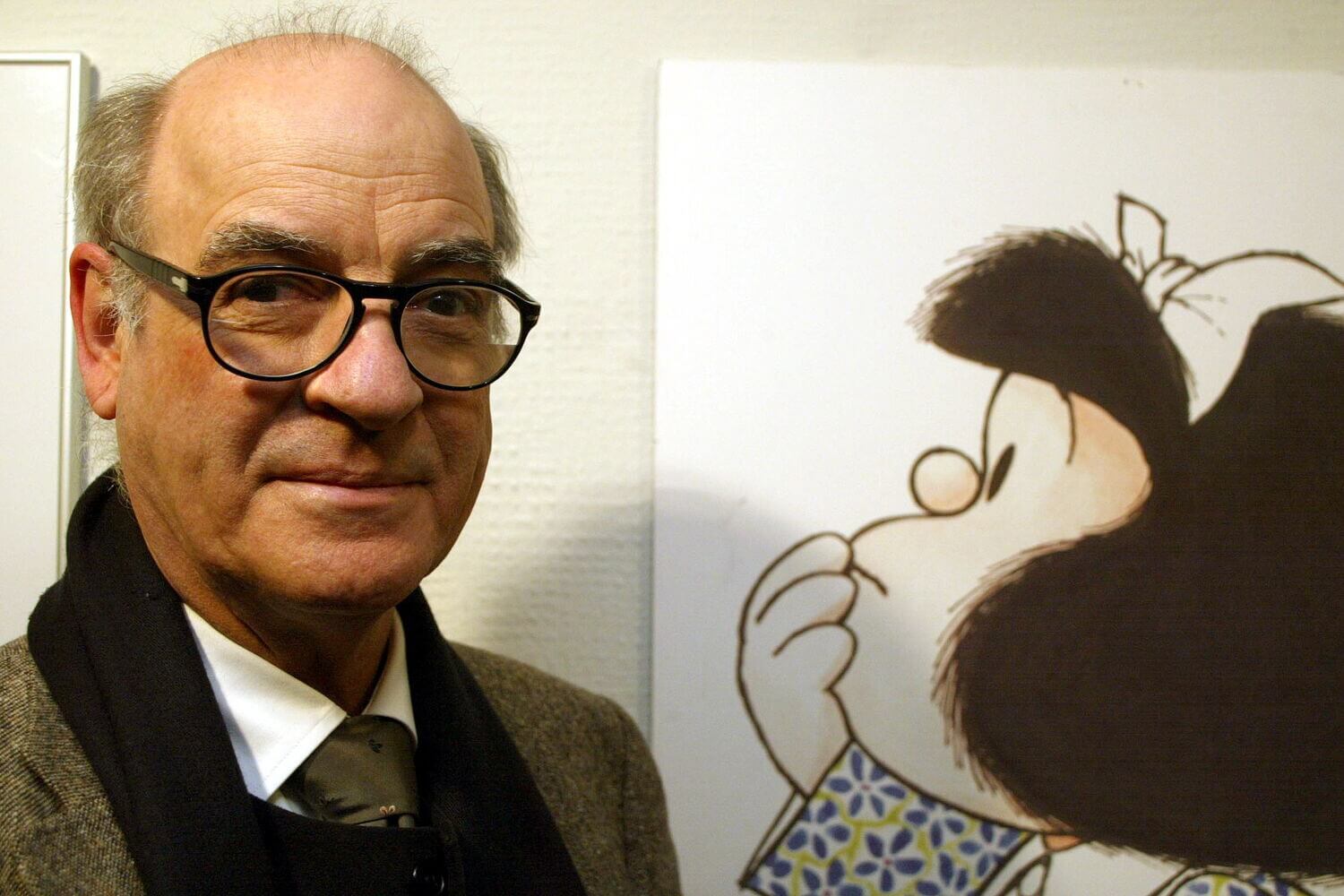 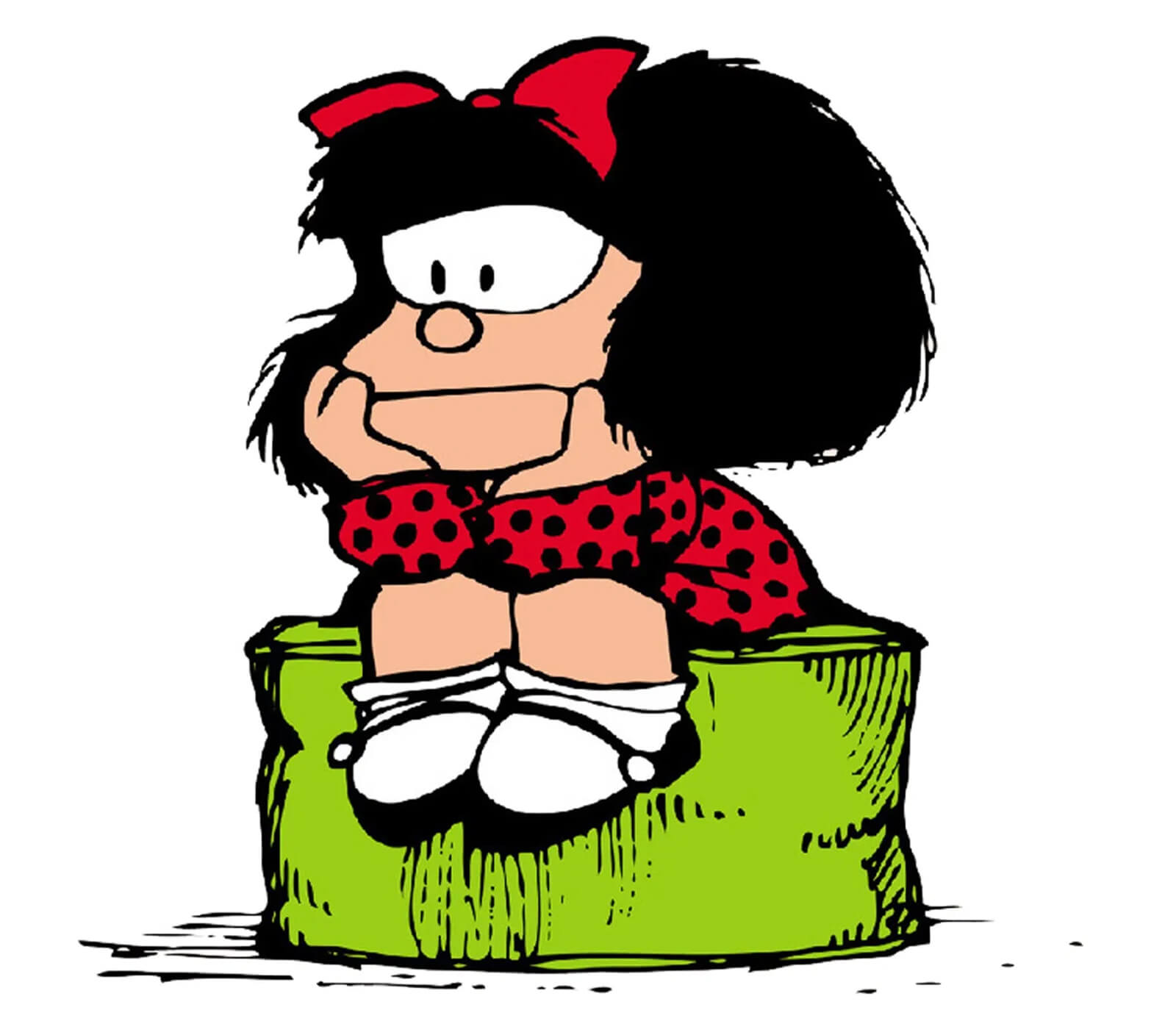 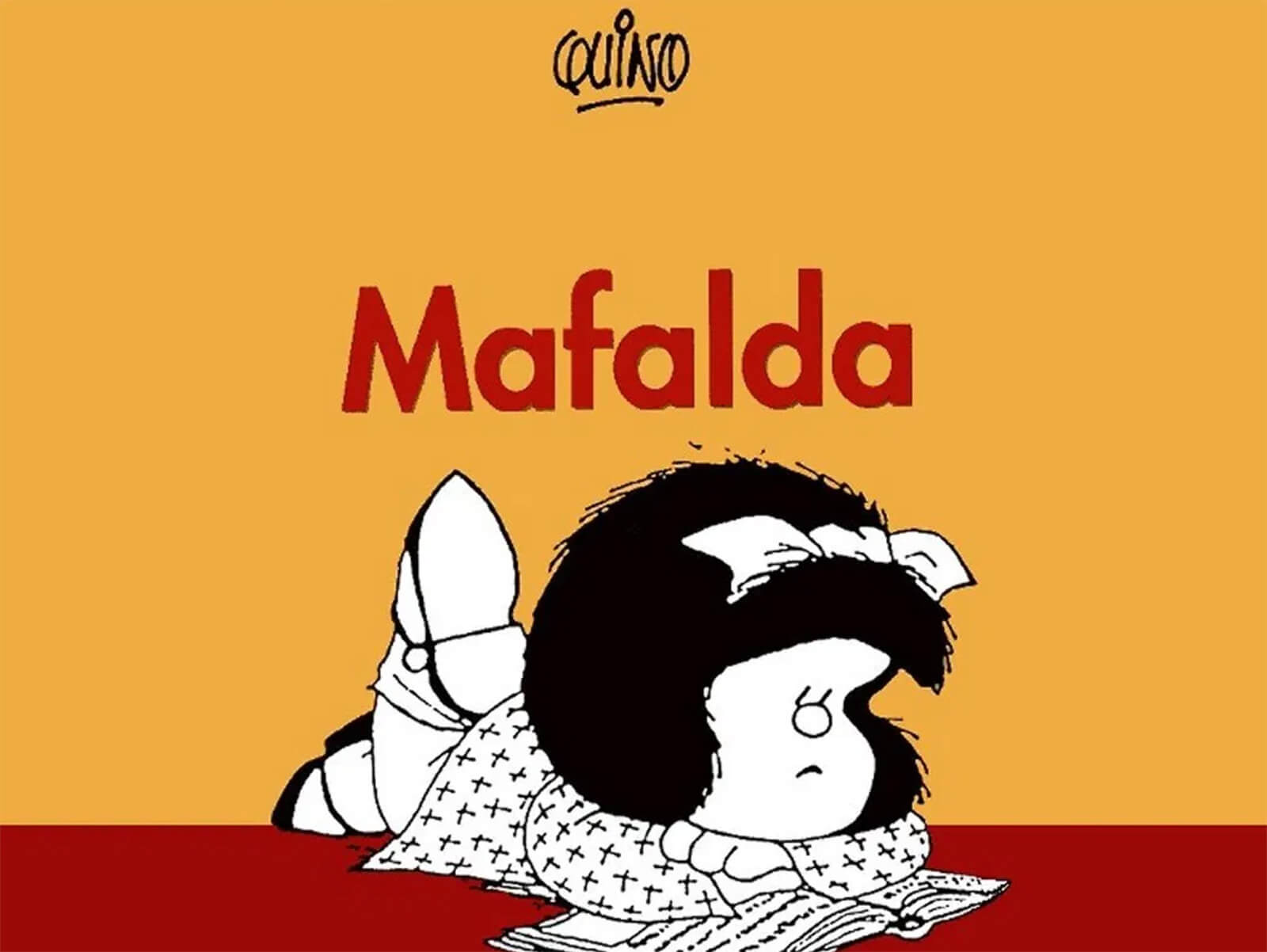 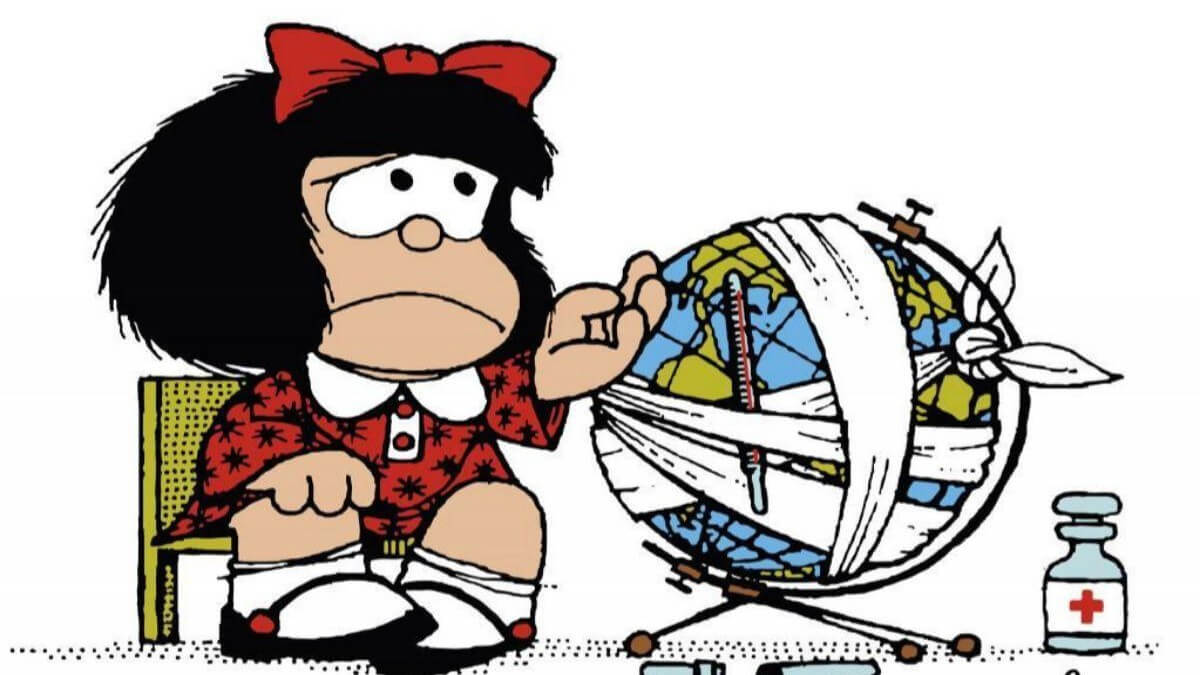 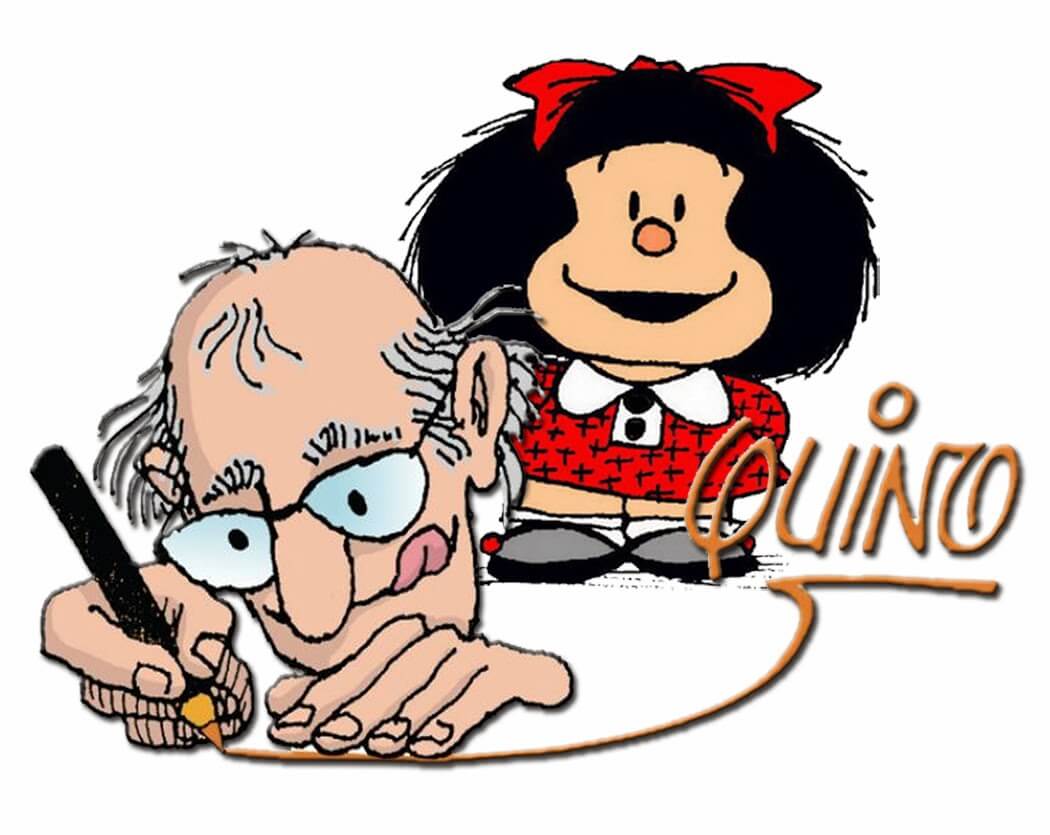