"I was Greek before I met Melina"

"I was Greek before I met Melina"


The Director who loved Greece as his homeland

American director, screenwriter and actor Jules Dassin was born on December 18, 1911 in Middletown, Connecticut, USA. She was one of eight children of barber Samuel Dassin and Berth Vogel, a Russian-Jewish immigrant from Odessa. Shortly after his birth, the family moved to Harlem and Jules attended school in the Bronx.

In 1930, he joined the Communist Party, while in the middle of the same decade he studied theatre in Europe. He then returned to New York, where he made his debut as an actor at the Yiddish Theatre.

He began writing screenplays for radio productions and found himself in Hollywood just before the outbreak of World War II. There he was hired as an assistant director alongside Alfred Hitchcock
.
In 1942, he made his directorial debut with the film "Nazi Agent" / Agent of the Nazis (1942) and then filmed "Reunion in France"/ After the Shame (1942), with Joan Crawford and John Wayne.

His successful beginnings in the glittering world of celluloid will be followed by films - film noir, such as "Brute Force"/ The Executioner of the Damned (1947), with Bart Lancaster, "The Naked City"/ Naked City (1948), and "Thieves' Highway"/ People of Blood (1949). The last major film of this period is "Night and the City" (1950), a film made in London, starring Richard Windmark.

In 1950, the Jules Dassin becomes unemployed because he is blacklisted in Hollywood because of his communist beliefs. He was thus forced, in 1953, to leave the UNITED States. He settled in France and in 1954 directed the French short-budget thriller "Rififi"/Rififi, with which he won the Best Director Award at the Cannes Film Festival (1955). Then, he met his life partner, Melina Mercouri and developed the relationship between them that ends in marriage in 1966. Together, they will create great cinematic successes. Among others, "He Who Must Die"/ The One Who Must Die(1957), "La Legge" / The Law (1959), with Gina Lollobrigita, Marcello Mastrogianni and Yves Montan, "Never on Sunday" (1960), "Phaedra" (1962) with Raf Valone and Anthony Perkins and "Topkapi" (1964), with Peter Ustinov and Maximilian Schell.

Ten years later and after the Black List enters the drawers, he returns to America. He writes and directs "Never on Sunday," a comedy centered on the good heart of a prostitute. His direction and screenplay were nominated for the Academy Awards, as were Melina Mercouri for the First Female Role. The film will eventually win the Oscar for song and the "Children of Piraeus" by Manos Hadjidakis will be heard all over the world.

In 1967, Dassin directed the musical comedy "Illya Darling", the theatrical adaptation of "Never on Sunday", for which Melina won a Tony Award nomination at the Broadway Theatre

. The couple, at the time, live in Manhattan. In the same year, Melina Mercouri lost her Greek citizenship because she was developing resistance action against the colonels' junta.

They settled in Paris, where they remain at the forefront of the Struggle for the return of democracy to our country and come to Greece in 1974, after the fall of the junta. Melina Mercouri is actively involved in politics, is elected mp and becomes Minister of Culture, until 1994, when she leaves life.

In her Memory, Jules Dassin will establish the Melina Mercouri Foundation, whose main purpose is to make Melina's dream come true, the return of the Elgin Marbles to Greece, the sculptures that were removed from the Parthenon about 200 years ago and are in the British Museum.

The Director has stated for his films in the magazine Cue: "Of my own films, there is only one that I really liked, "He who must die" / The One Who Must Die, based on the work of Nikos Kazantzakis, "Christ Recrucified". I mean, I like what the movie had to say. But that doesn't mean I'm completely satisfied with its outcome. I would do it again if I could." 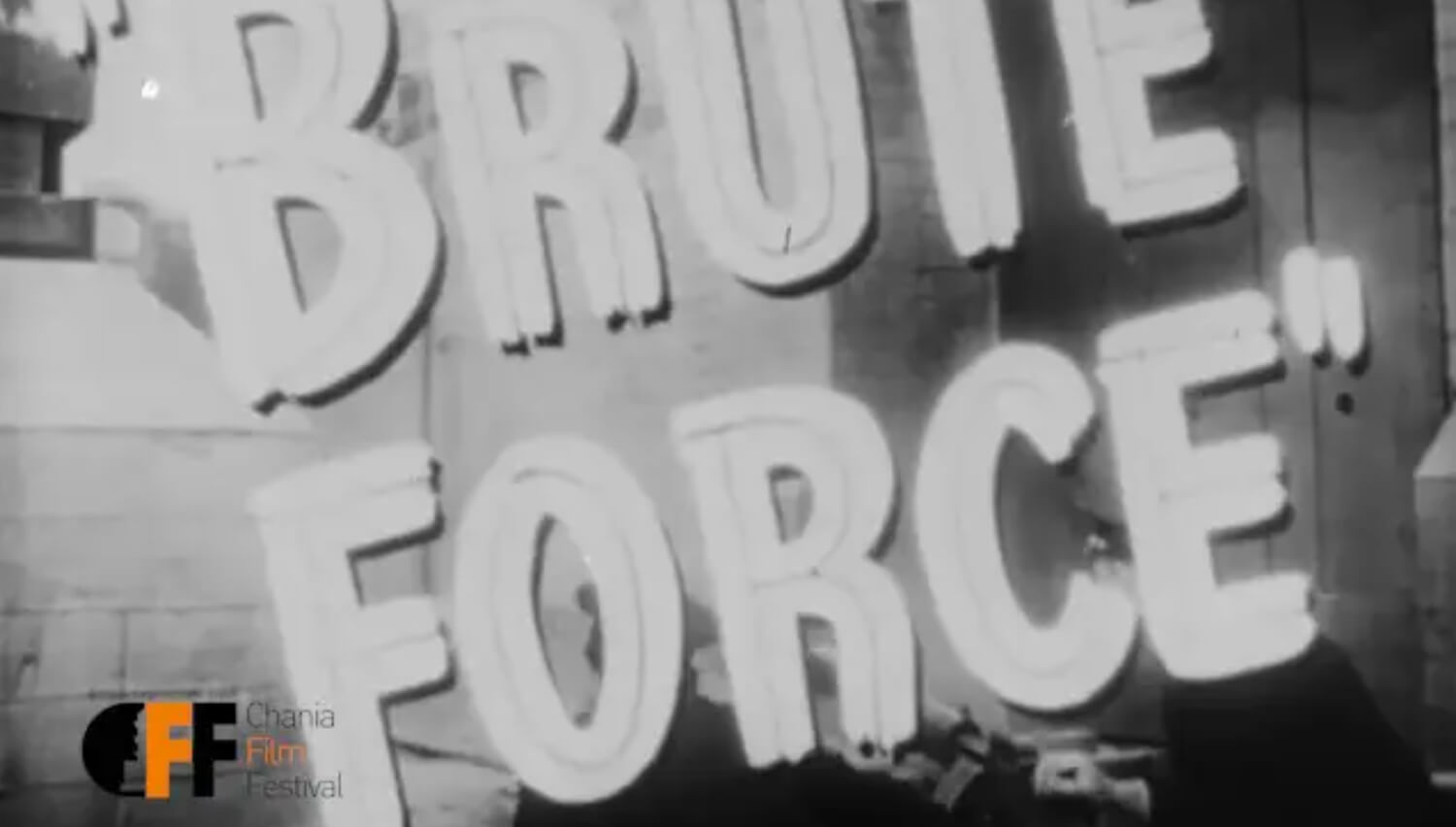 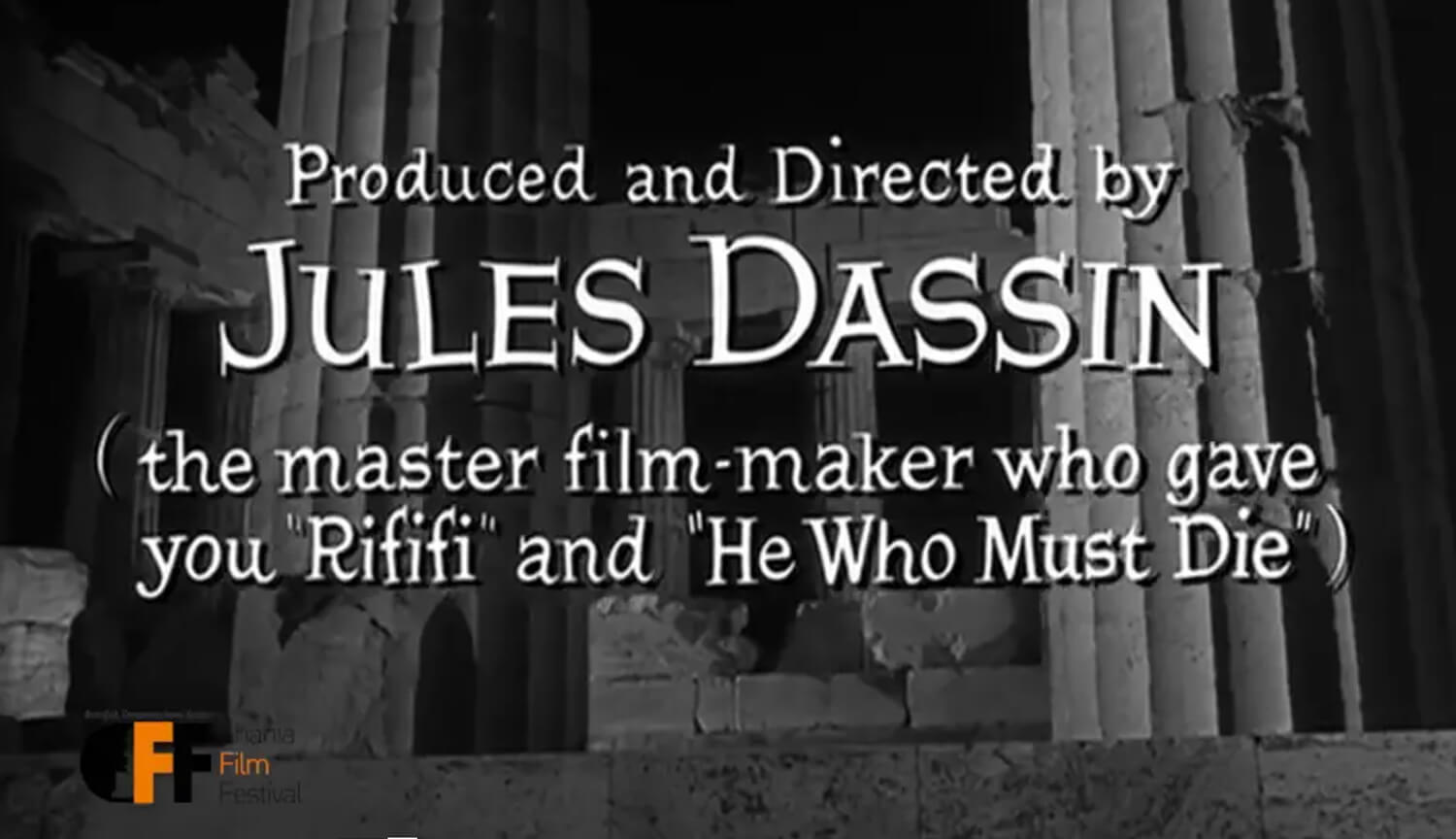 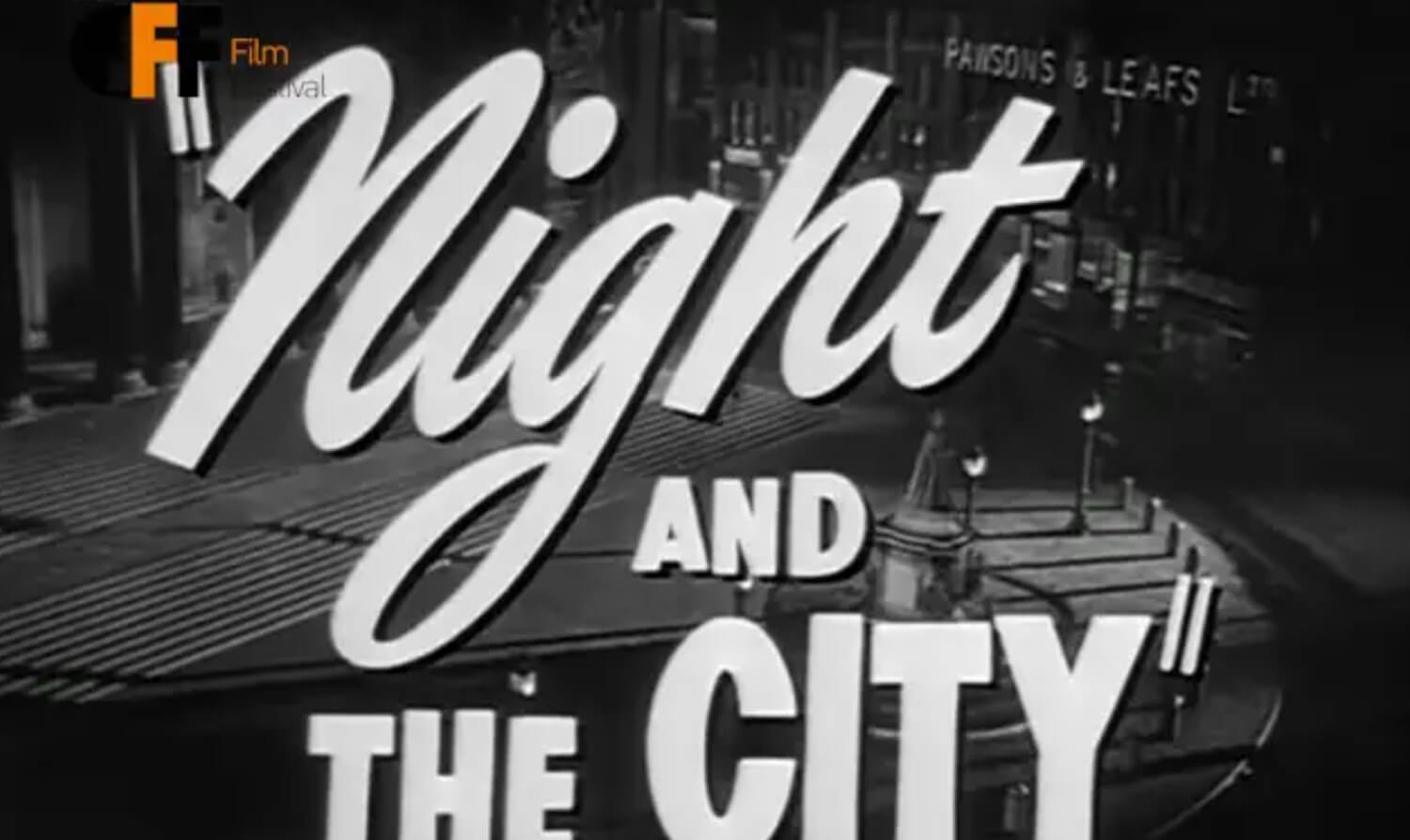 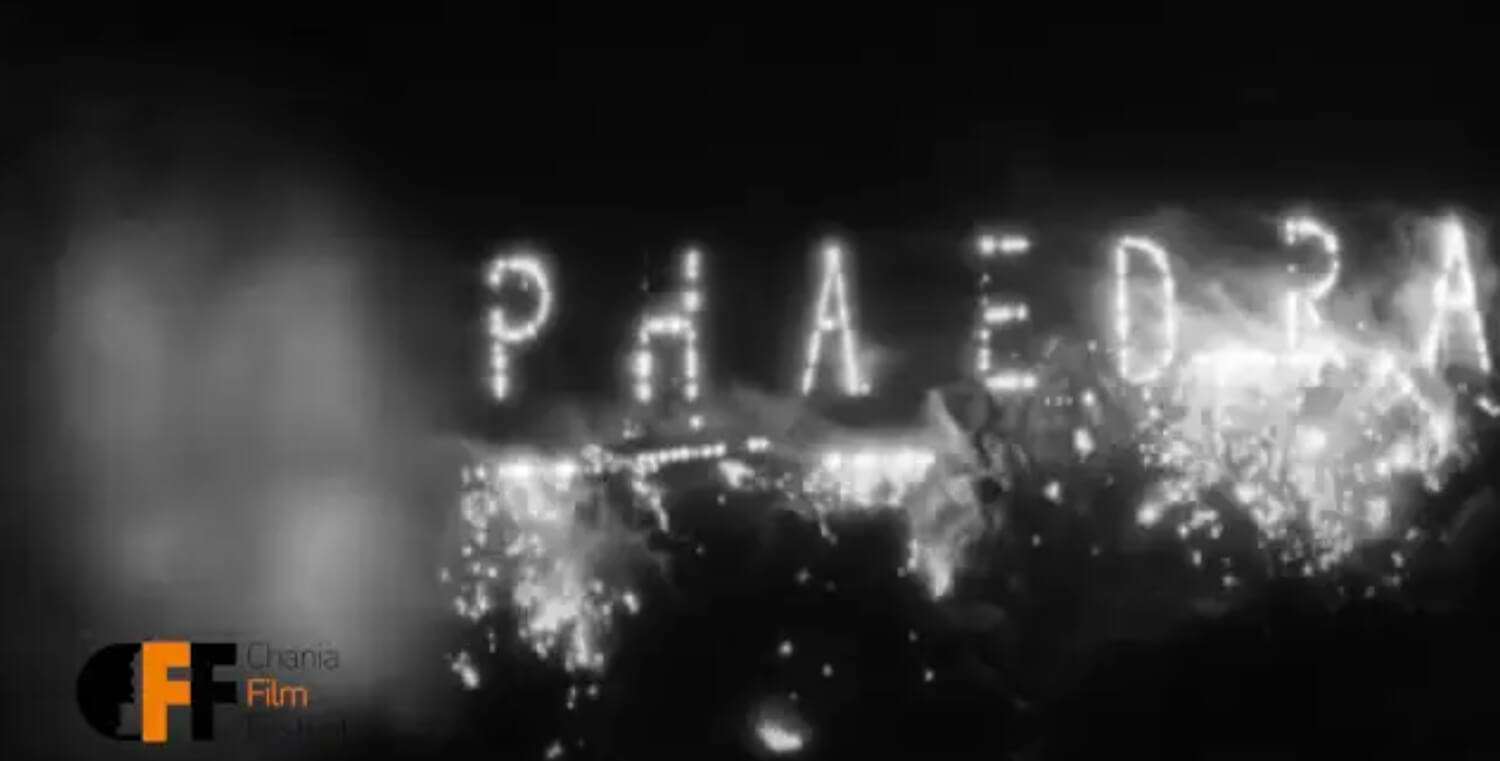 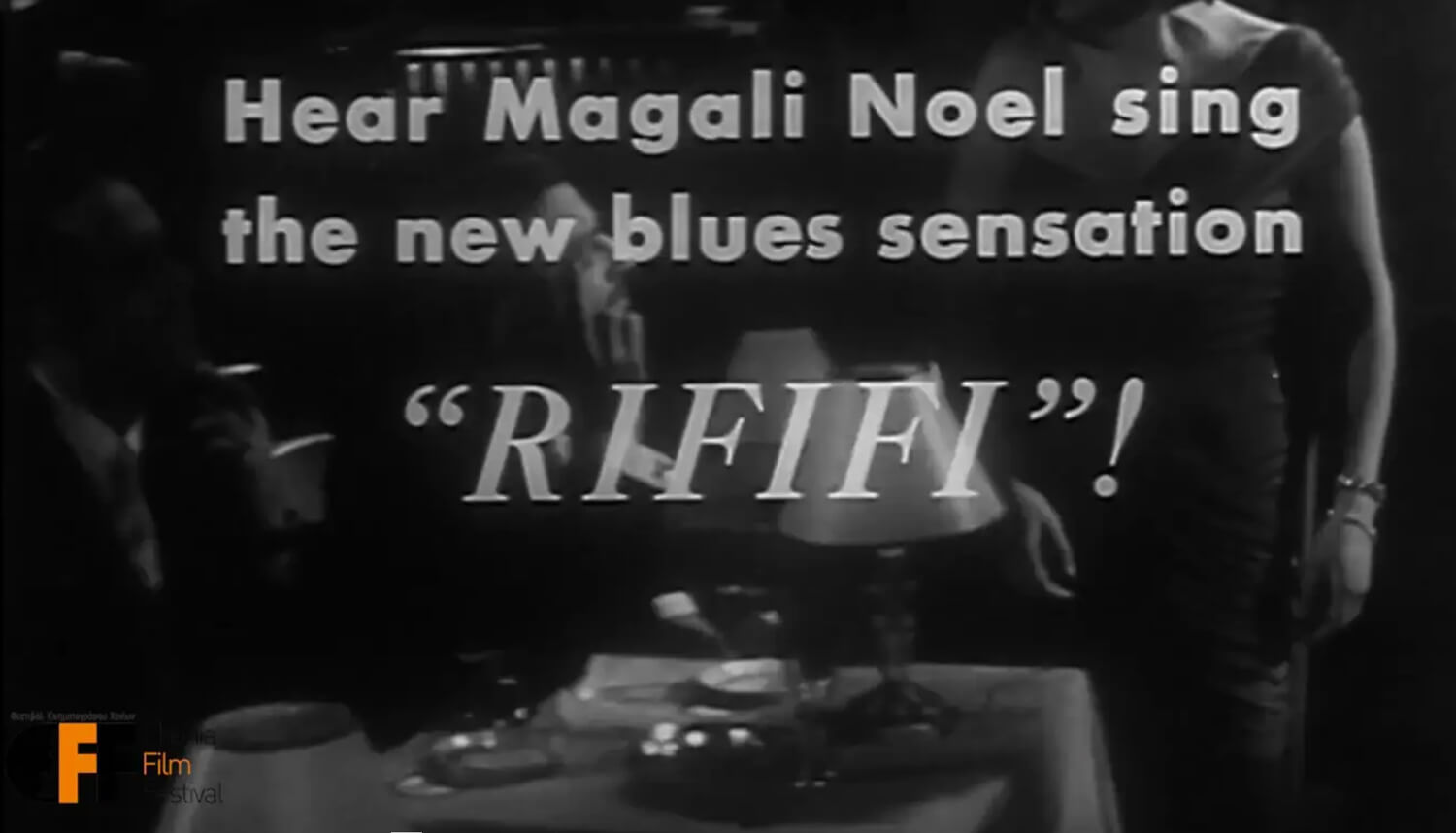 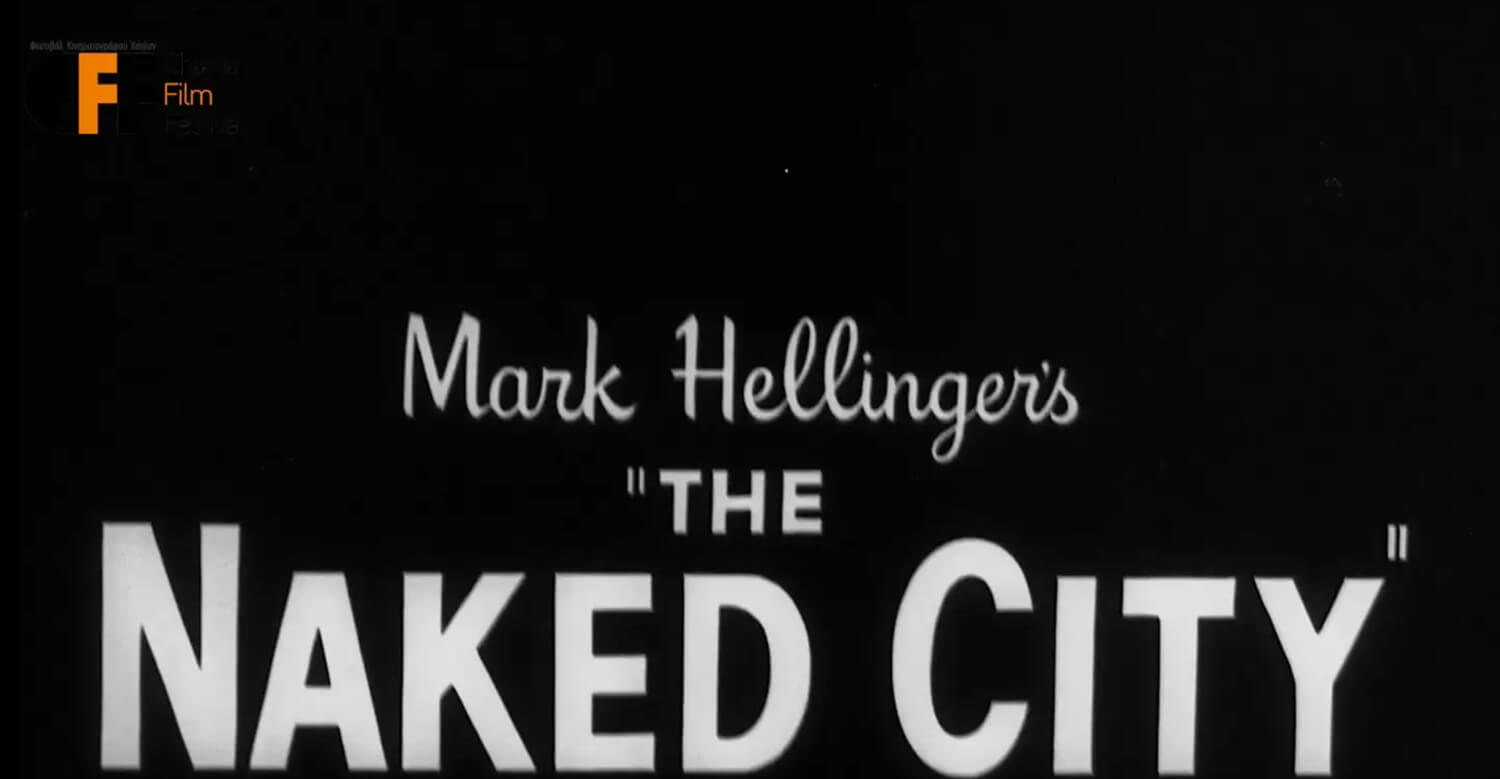 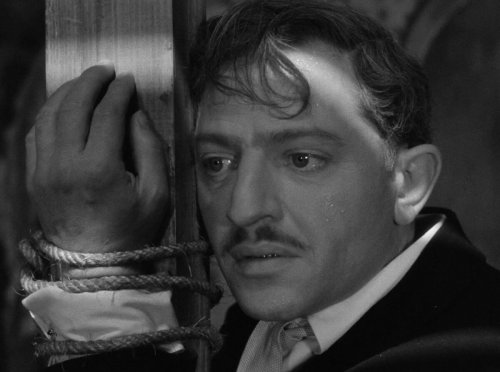 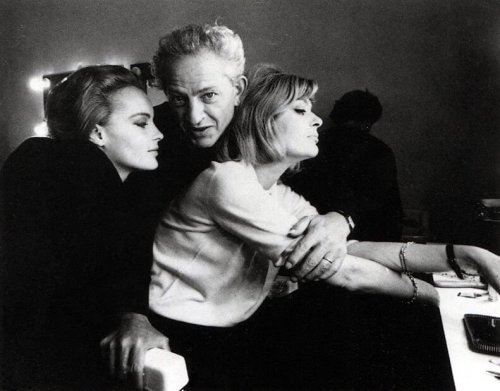 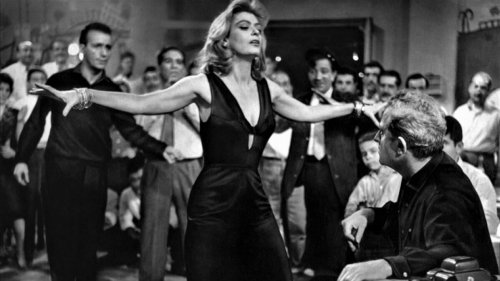 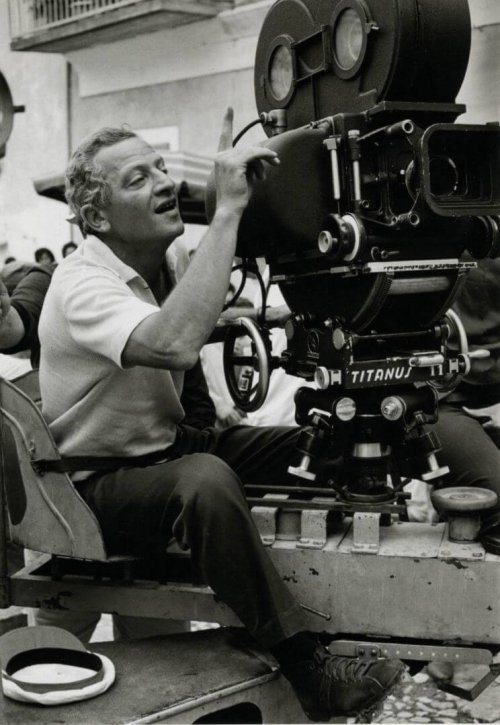 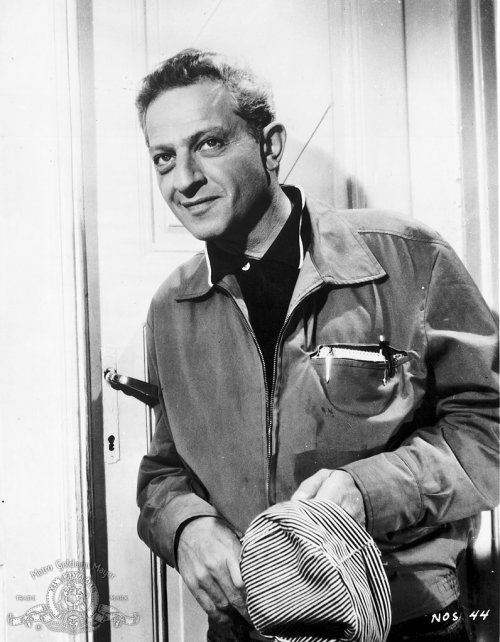 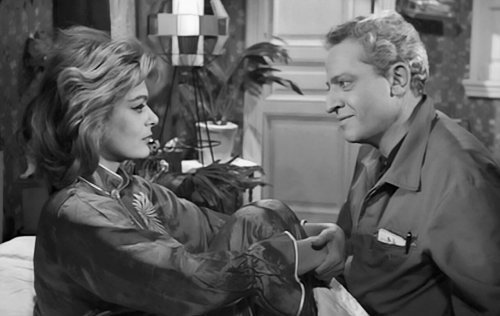