Juliette Gréco was a French actress and singer. She became the queen of the Saint Germain Des Prés Music Stage in Paris. It was a symbol of bohemian life and was literally worshipped by the Intellectuals of post-war France. He attended acting classes by Solange Sicard. She made her theatre debut with the play "Victor, the Children in Power" in November 1946. At the same time, he started radio shows dedicated to Poetry. Her friend, Jean-Paul Sartre, who adored her, installed her at the Hotel La Louisiane. He was the one who had said that Greco had "millions of poems in her voice." It became widely known by writers and artists who frequented Saint-Germain-des-Prés, such as Albert Camus, Jacques Prévert and Boris Vian, thus earning the nickname "The Muse of Existentialism".

After liberation, Greco he lived in music and poetry venues, such as "Le Tabou" in Rue Dauphine. There she met Jean Cocteau, who gave her her her first film role in his film, "Orphée" (1950). In 1949, she began a relationship with her American musician Jazz, Miles Davis. In 1957, they decided to remain forever just lovers, because of both their careers that were developing in different countries, and the fear of to tarnish her reputation in an interracial relationship. They remained lovers and friends until Miles' death in 1991.

Also in 1949, she made her debut as a cabaret singer at the Parisian cabaret Le Boeuf sur le toit, performing the lyrics of many well-known French writers. Raymond Queneau's "Si tu t'imagines" was one of her first songs, with which she became popular. Her most famous songs were "Jolie Môme", "Déshabillez-moi" and "La Javanaise". He sang songs with lyrics written by French poets such as Jacques Prévert and Boris Vian and by singers such as Jacques Brel and Serge Gainsbourg.

In 2015, she ended the sixty years of her career with a world tour, titled "Merci". The Juliette Greco she was a great legend not only in France but all over the world through her films, her songs and her attitude to life. 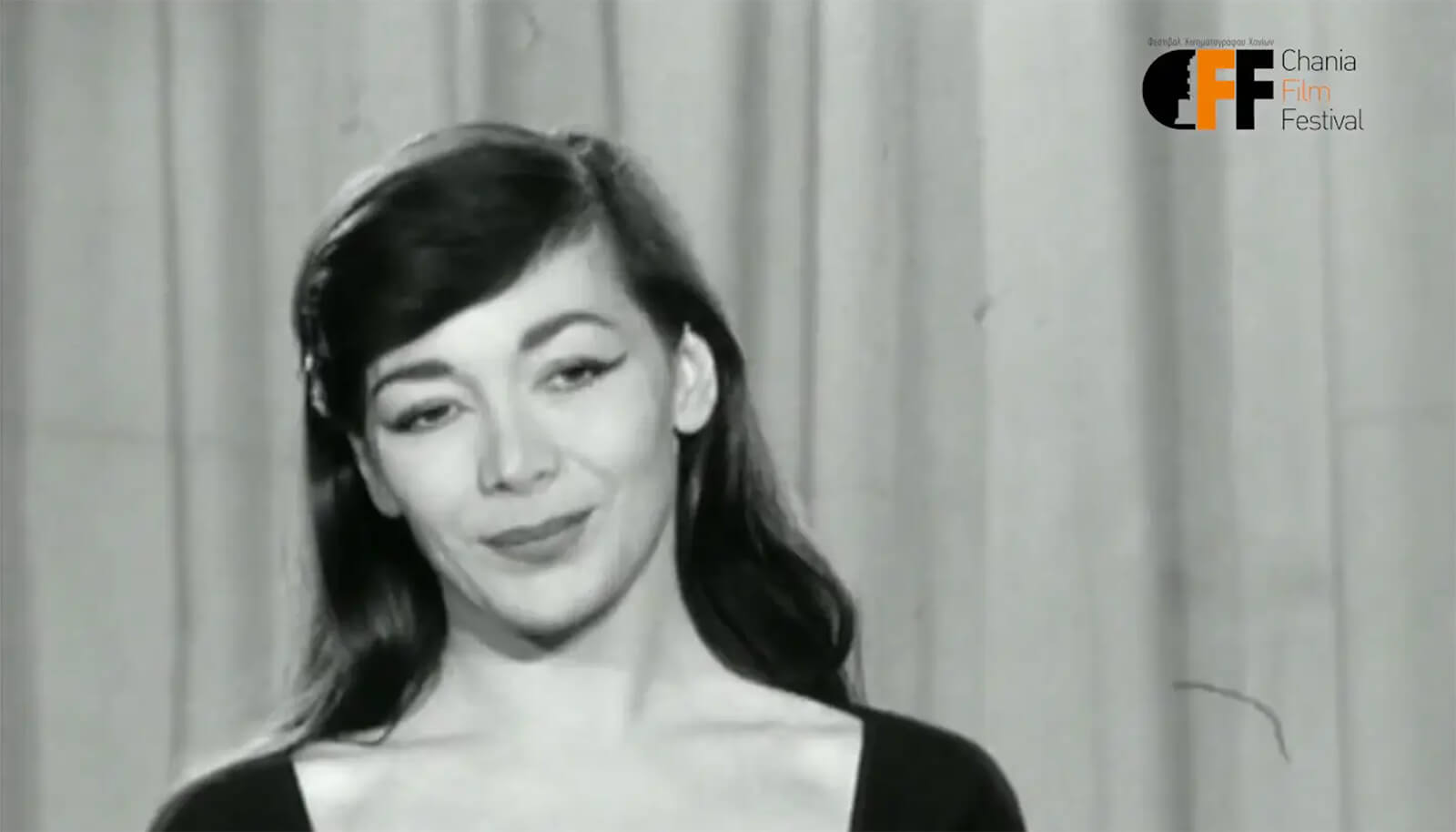 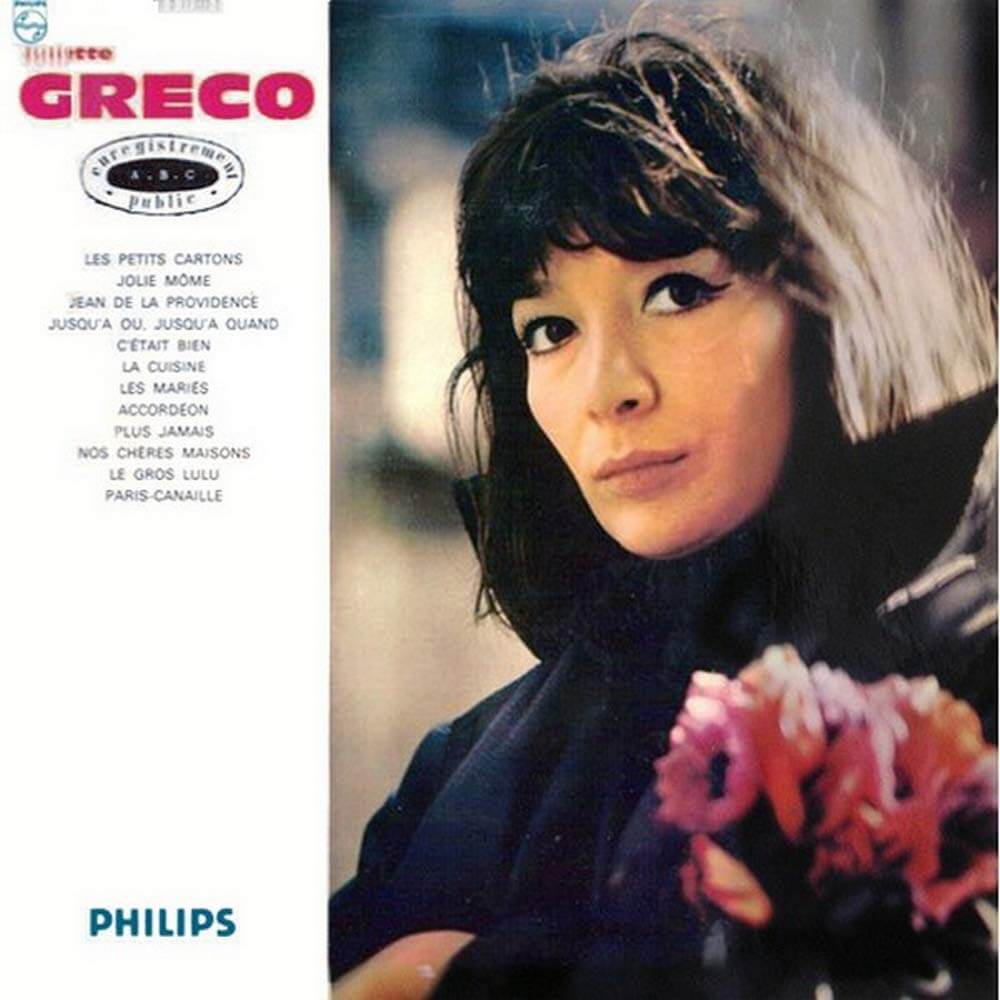 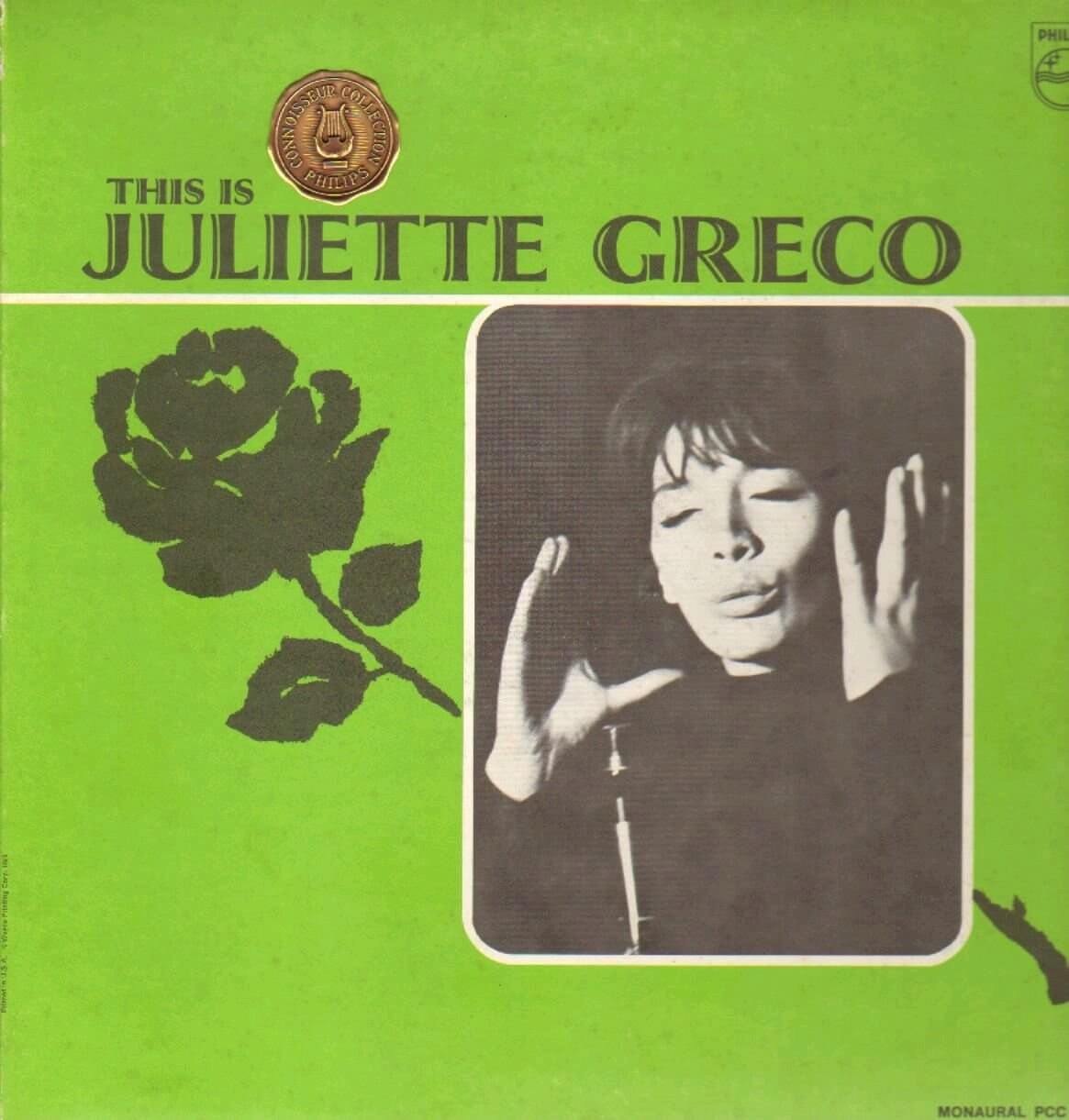 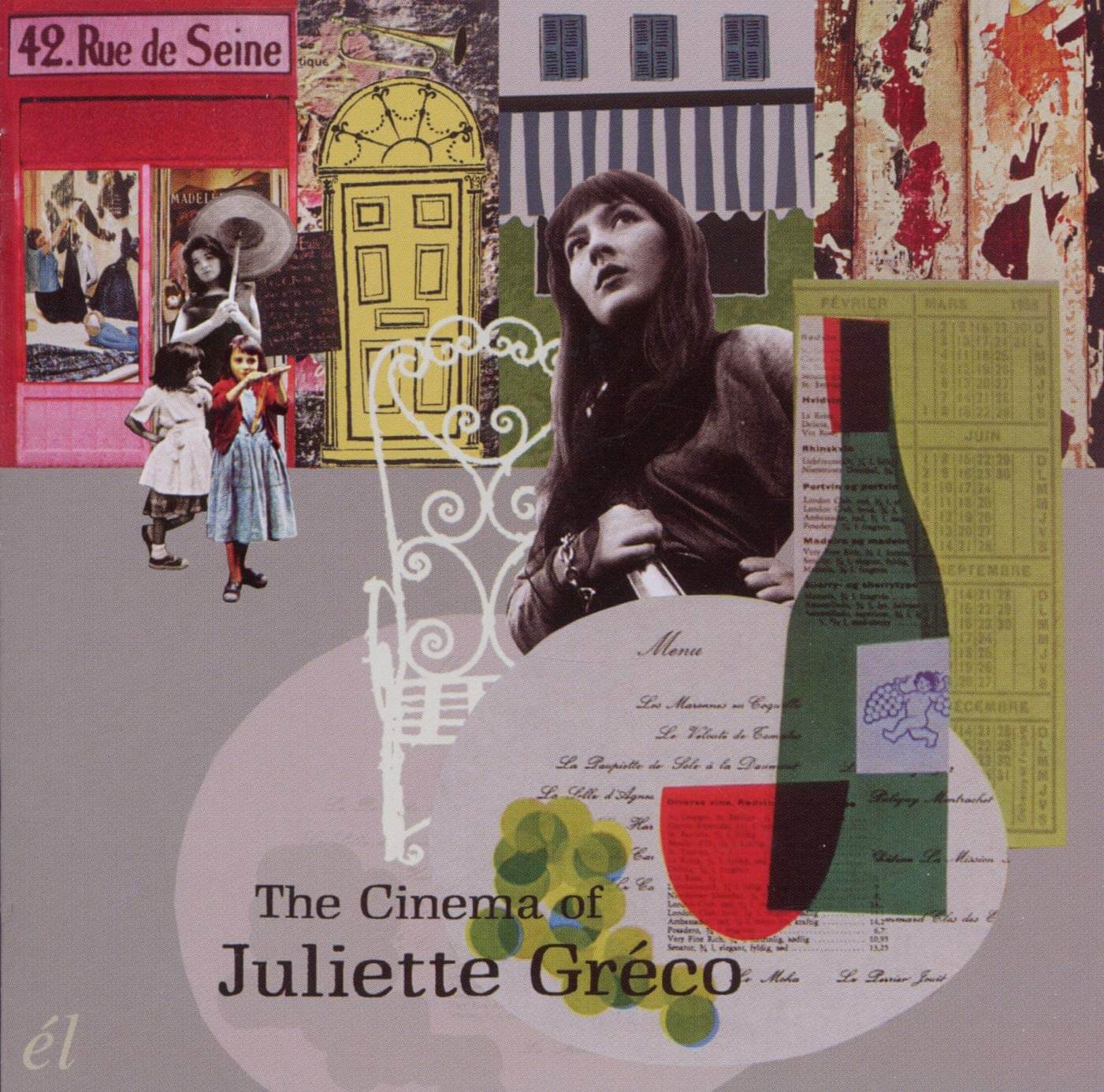 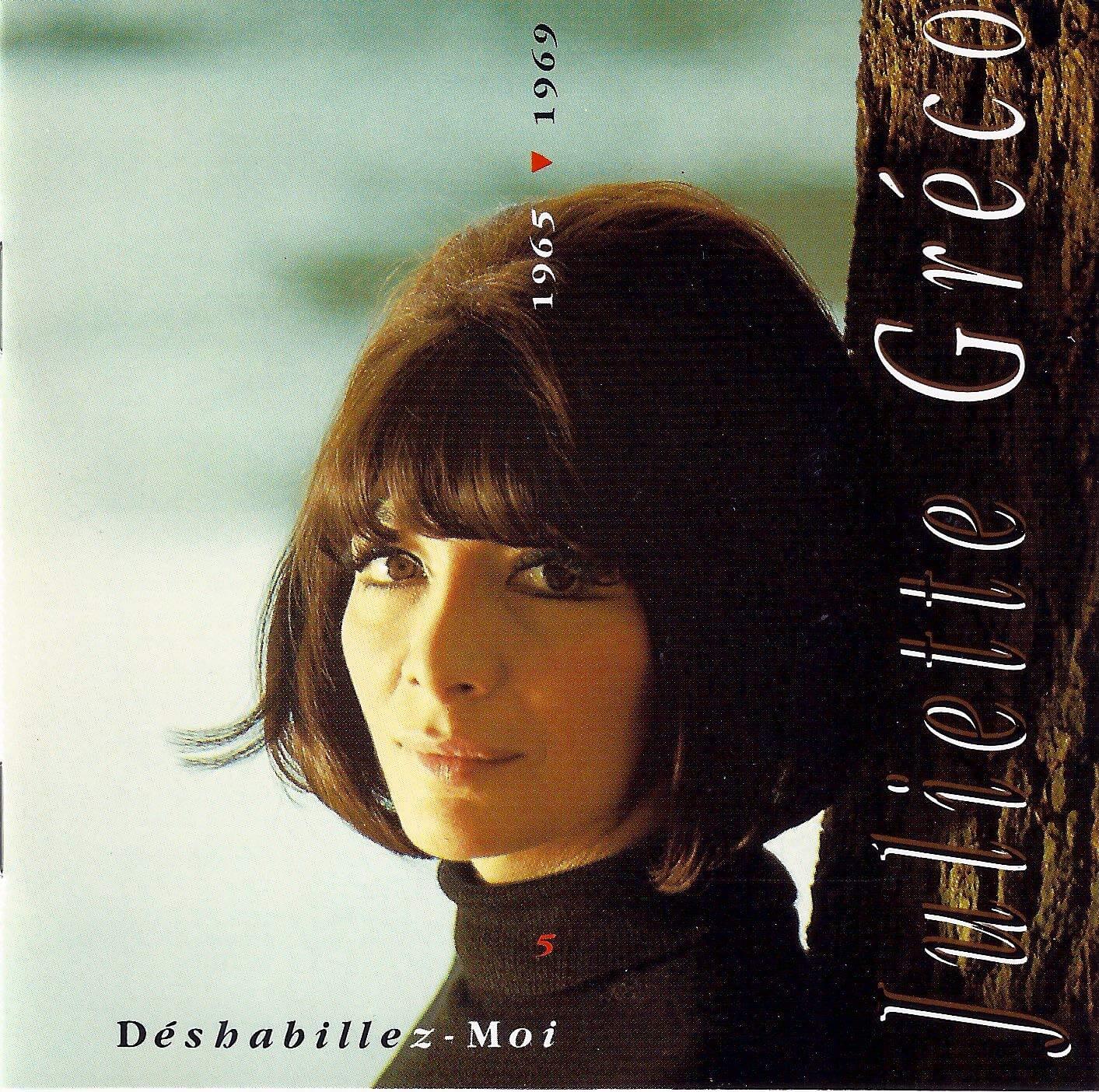 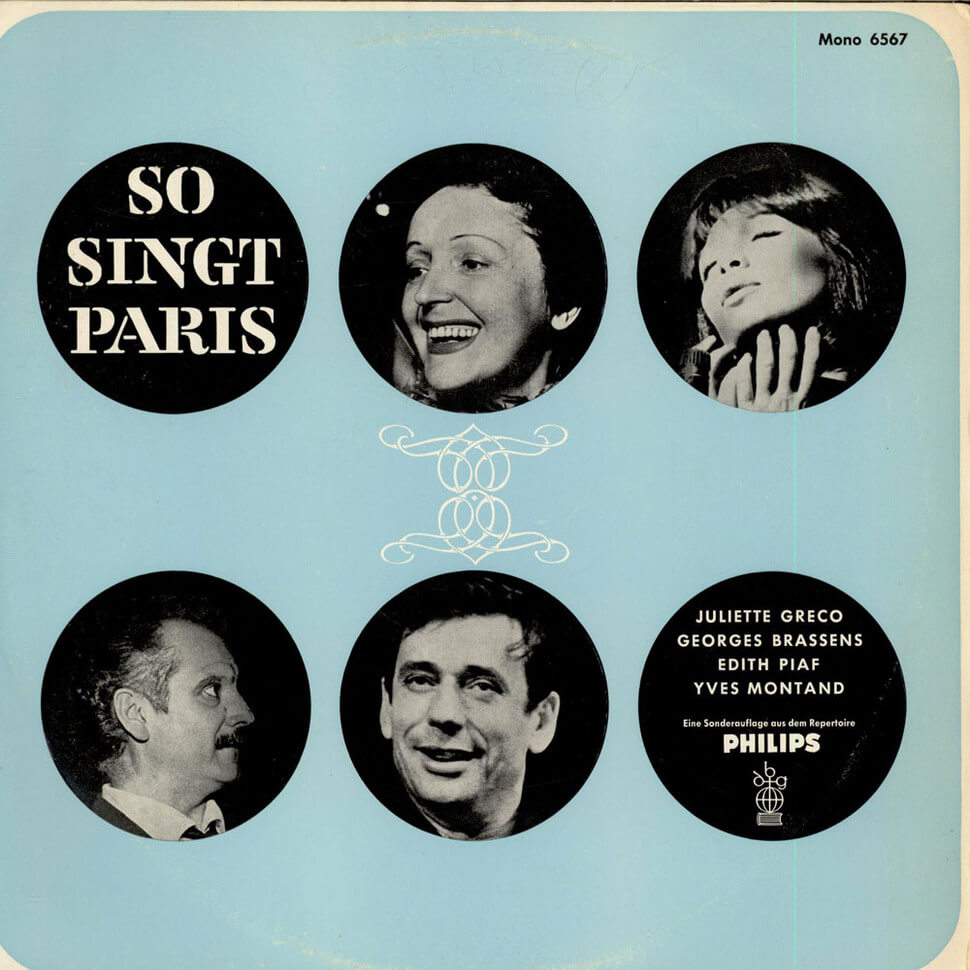 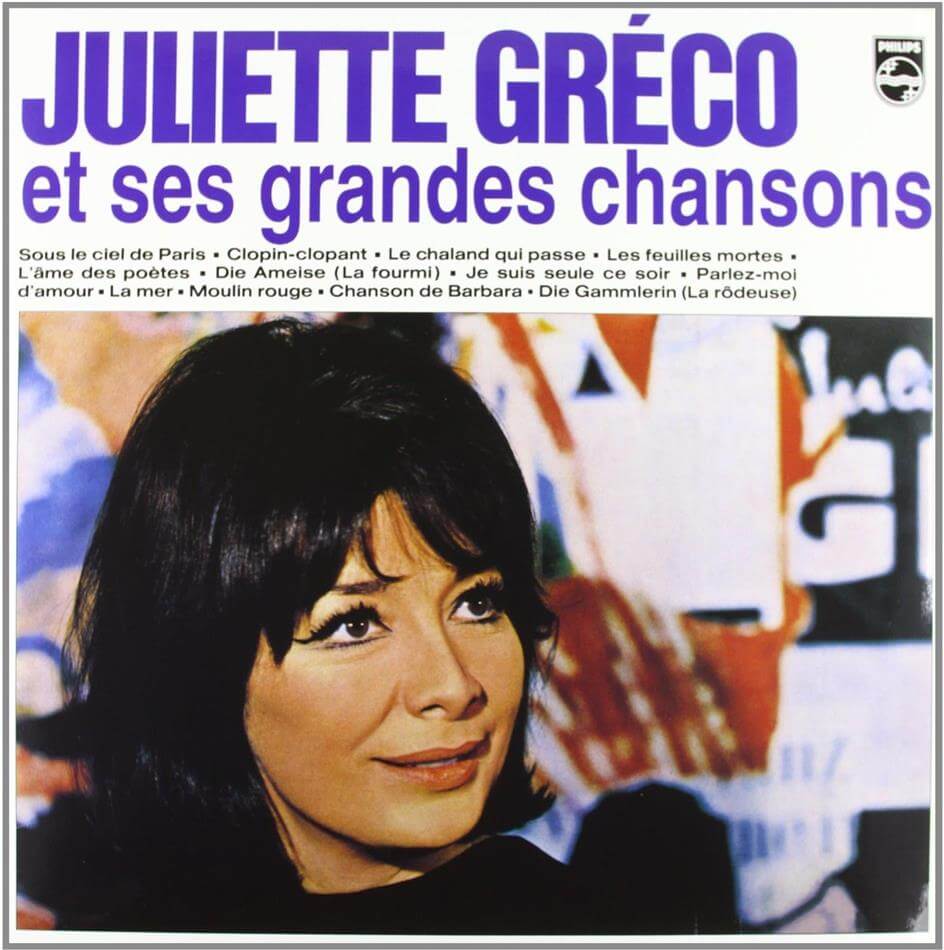 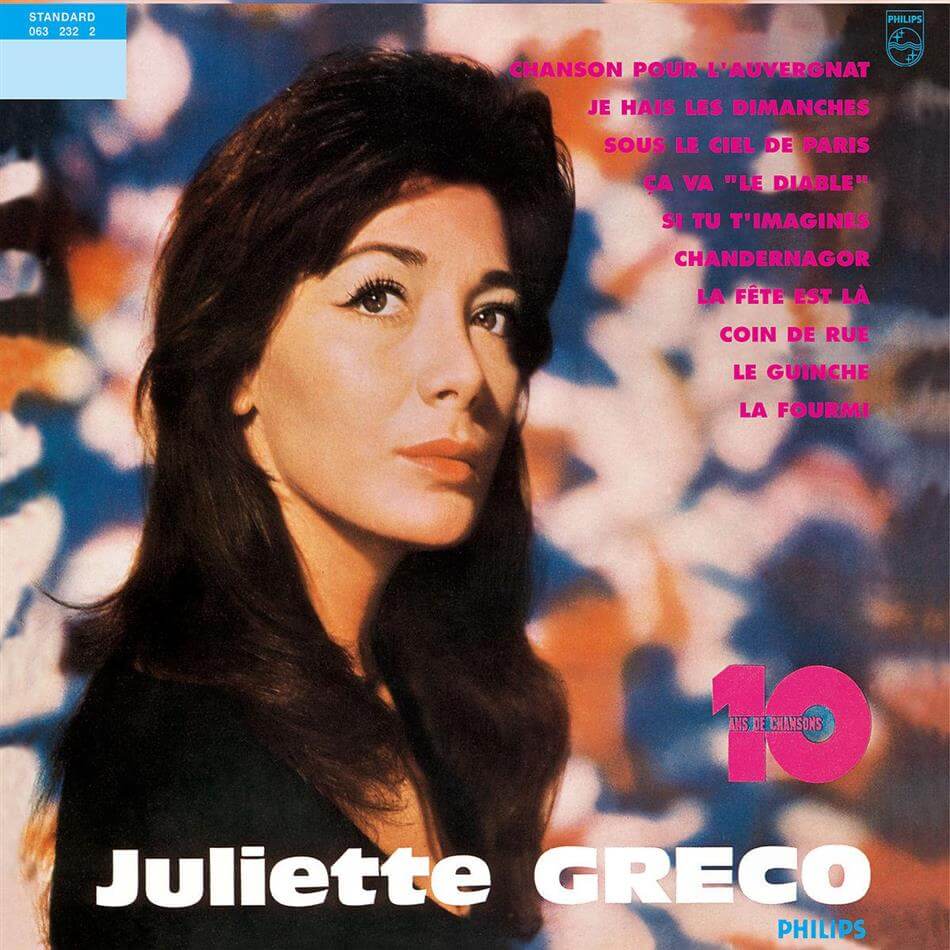 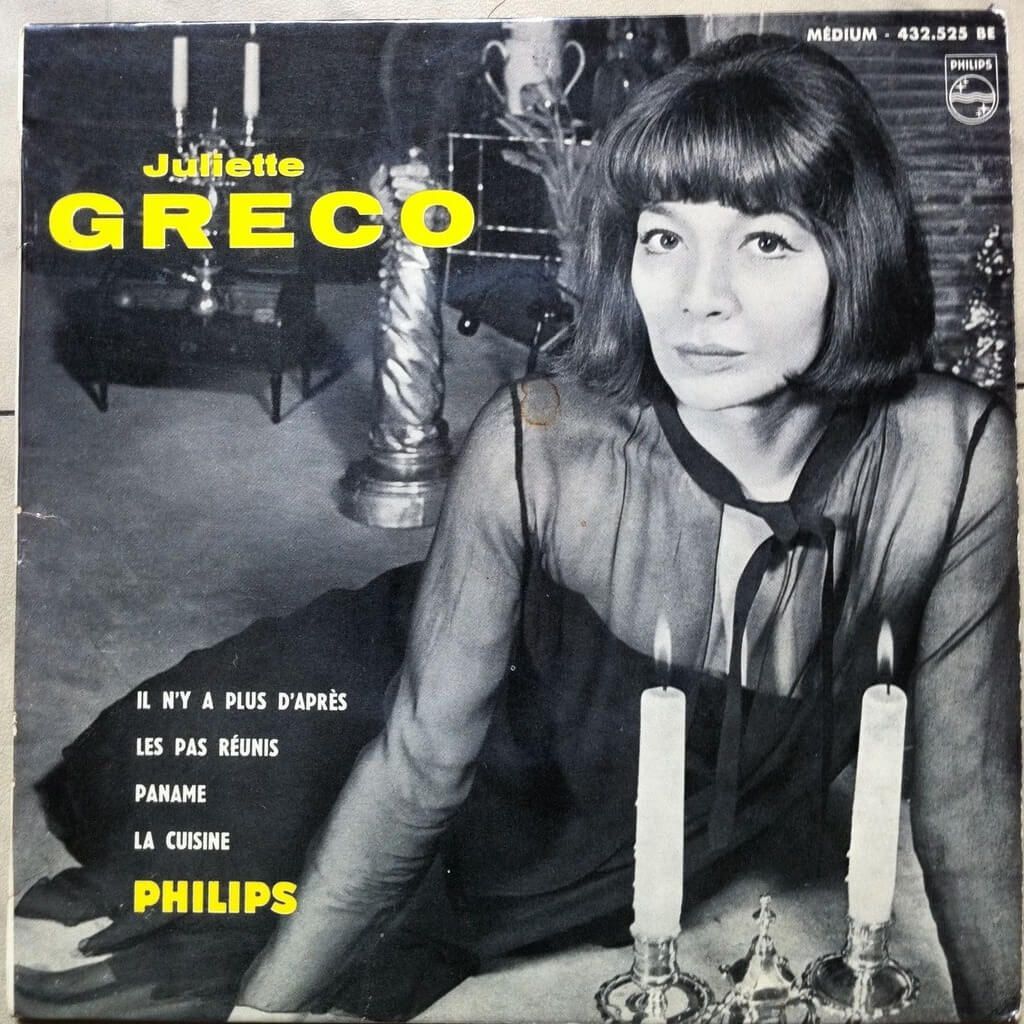 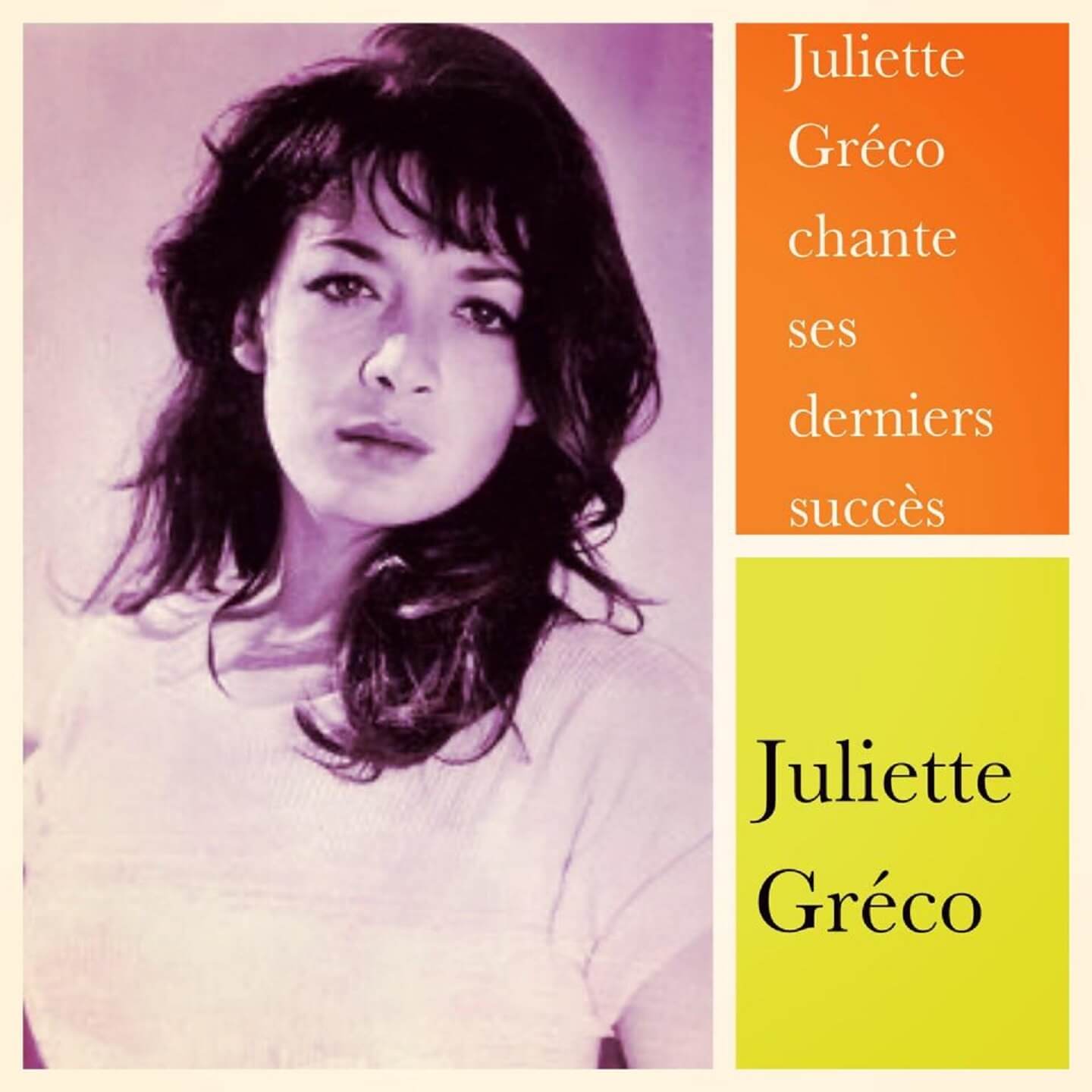 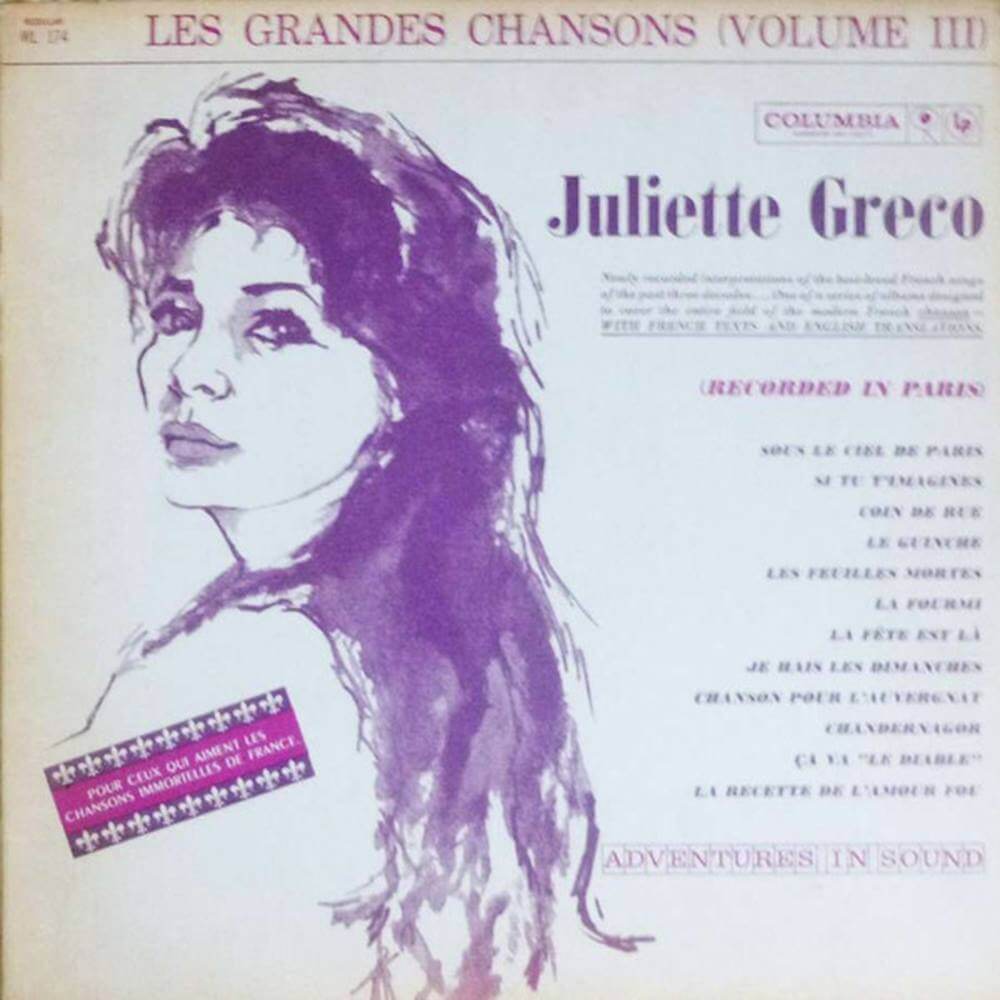 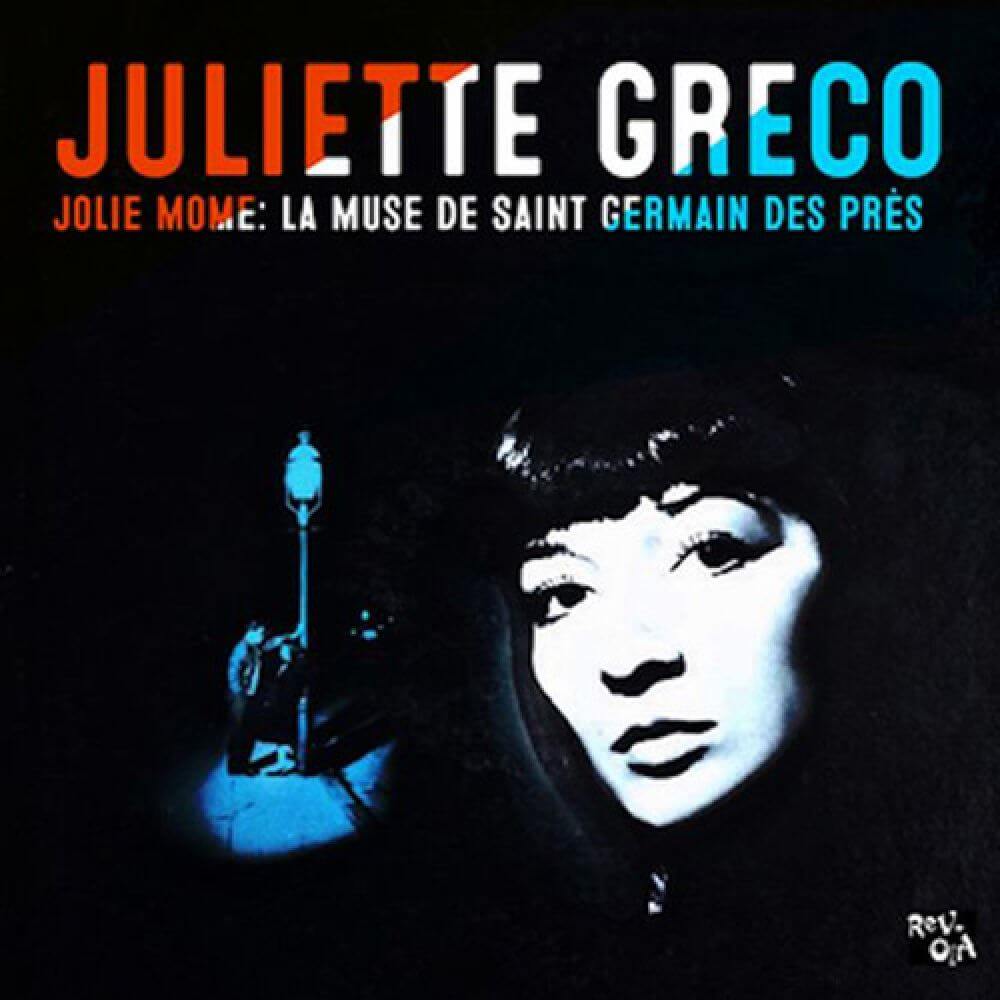 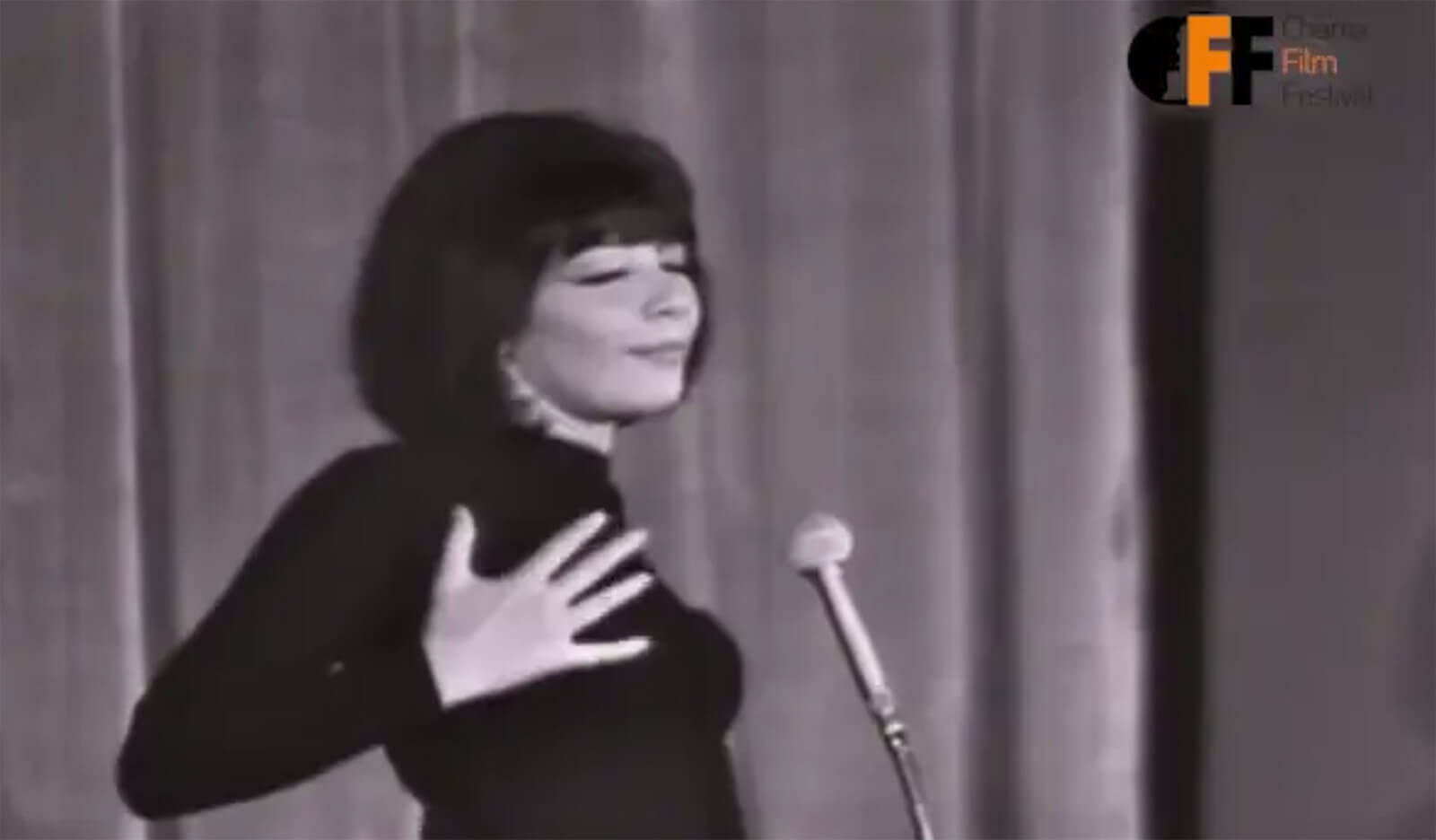 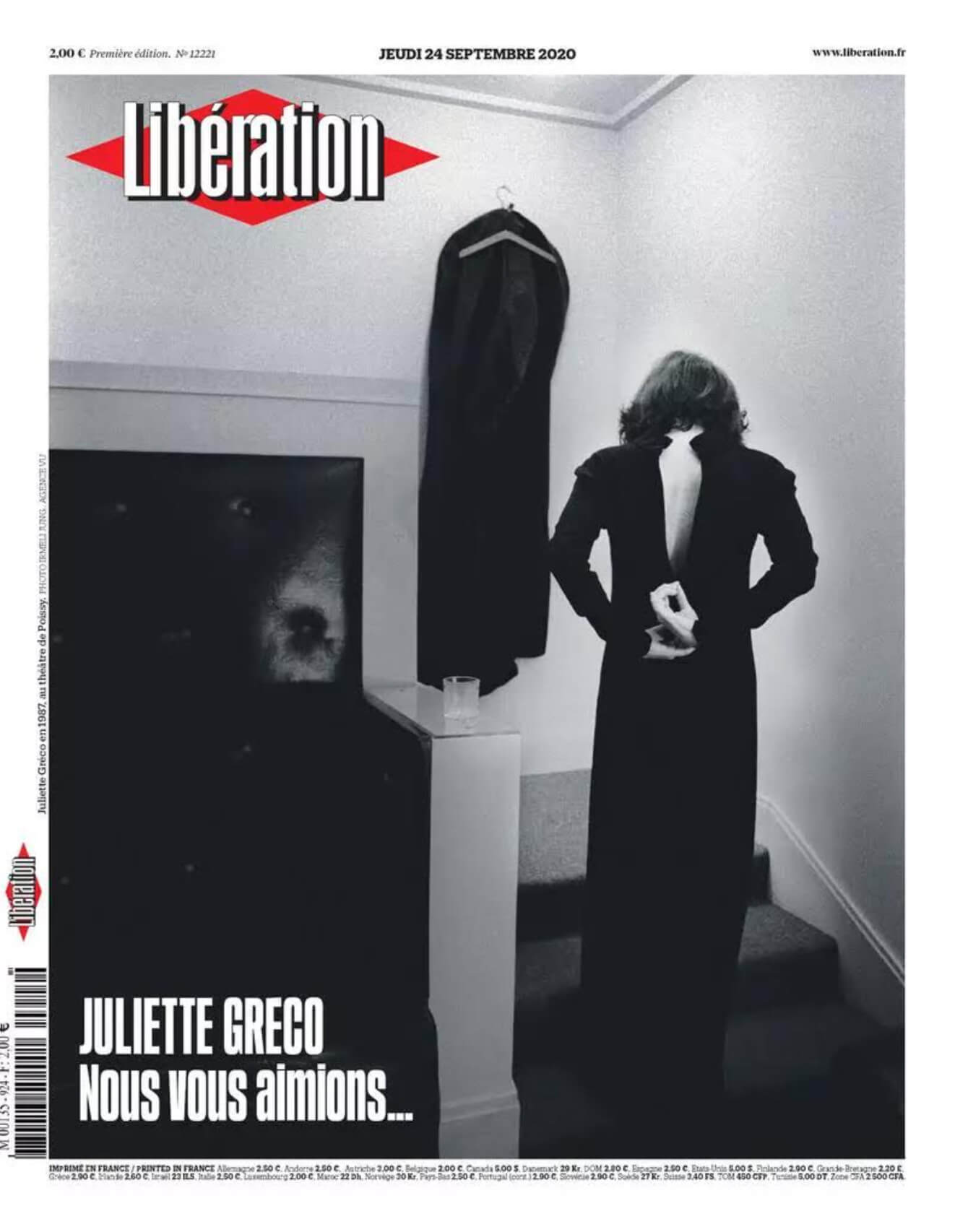 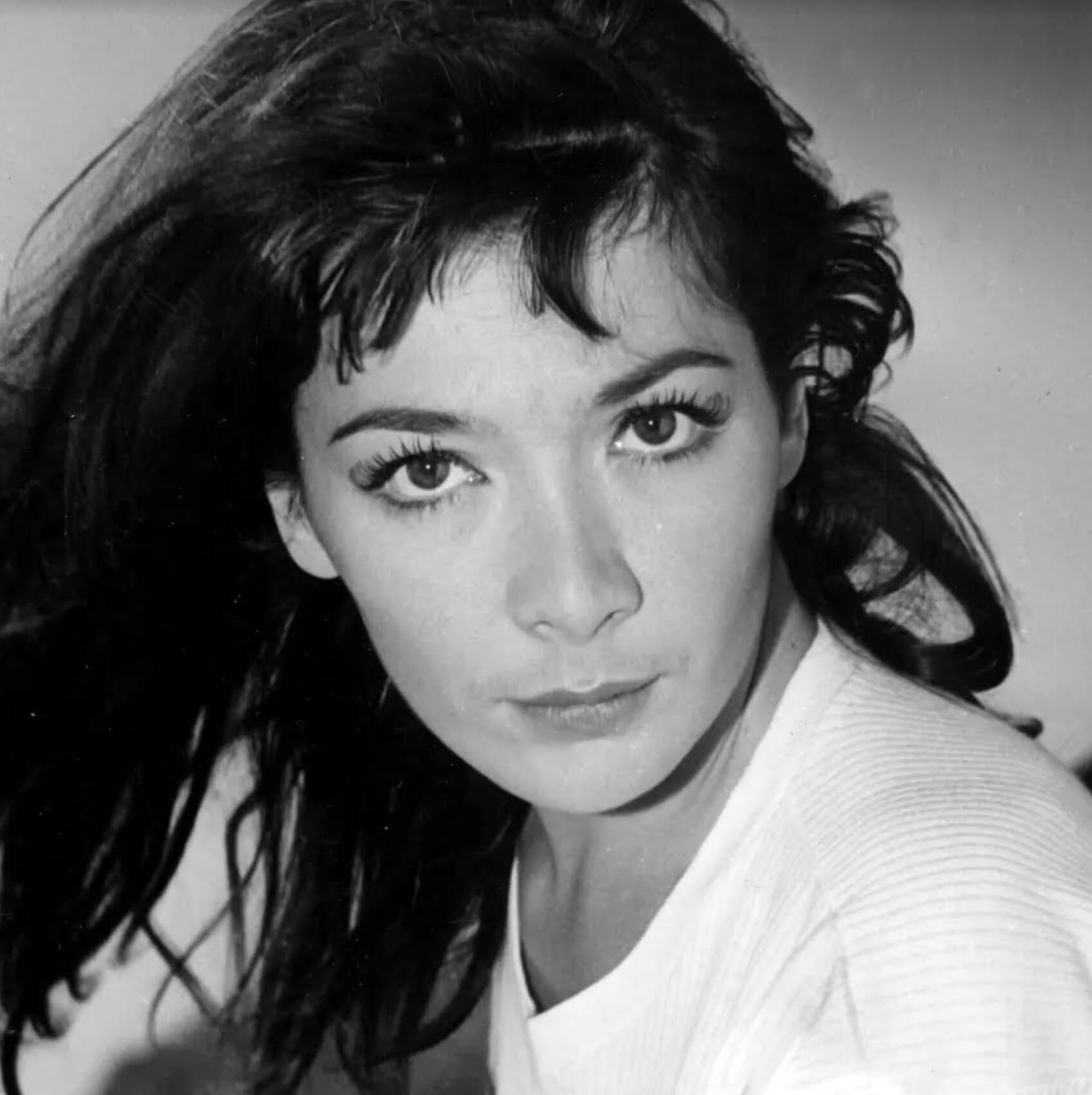 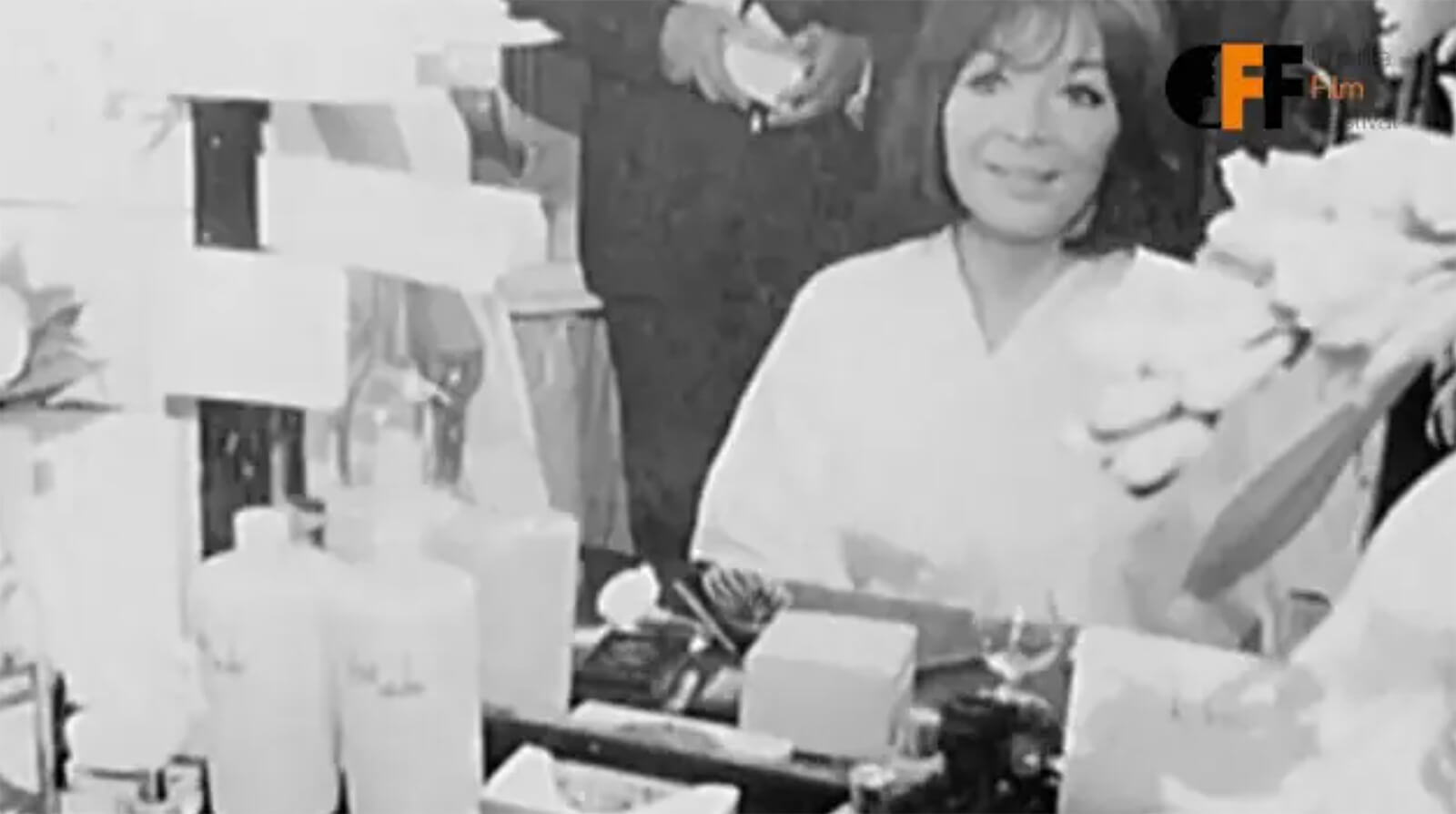