"Cinema plays a key role in society. I think it's a way to get to know the world. Artists, when they appeal to thousands, sometimes millions, of people, have responsibilities, they have a direct impact on these people. The same goes for filmmakers, they have to respect the logic and ethics of the story without manipulating it for dramatic reasons or making it more attractive to the audience." Says.

Actor, Director, Producer, Screenwriter, Director of Photography, Gavras was born in Loutra Iraia in the prefecture of Arcadia, on February 12, 1933. In his childhood he saw his father, who was a hero of the National Resistance in World War II, being accused of being a communist during the civil war. This he fueled the intensity of his greatest work, which targeted world powers that he considered to be conspiring to crush freedom of thought and the natural freedom of man. In 1951, he left his homeland, after finishing his six-year high school, to settle in Paris in order to study Philology. In 1956, however, he studied Film at the IDHEC Institute.

He holds the position of one of the most politicized filmmakers they created in the late 20th
century
. He attacked the forces of corruption, exploitation and abuse of power with his well-known films, "Z" (1969), "Missing" / "The Missing Person" (1982) and "Music Box" / "Music Box" (1989).

He will declare about the "Z":

"I became a director out of passion, love for cinema and a desire to tell stories through images. "Z" is another story of contradictions! In the beginning, no producer, distributor or funding partner wanted to deal with this film. I was told that there was no love story, no woman, that some characters appeared and then disappeared, that Yves Montan - the big star - was not quite present ...

The film followed an uphill course because it was not created as a successful feature film, according to the usual measurements. However, all the actors agreed to work on it, under unusual circumstances. It was a great surprise to see that, although the film was not successful in the early days, word of mouth worked and attracted a large audience. In the end, the film was in paris cinemas for 40 weeks. Today, the film is still played on TV often and people still talk to me about it.

Sometimes in cinema, we encounter unpredictable, uncontrollable miracles. I think it would be better to trust the creators than the people who fund the projects. I never wanted to change the world. My only desire has always been to tell stories that touched me deeply."

Win the nomination for the Award Oscar with the movie "Z", but the coveted statuette will keep it for the movie "Missing". It will win another 37 major awards at the world's biggest film festivals and will be found a candidate for another 33.

Although his work was screened mainly in Europe, his films made him an important Director in the international film scene and a staunch supporter of human rights. 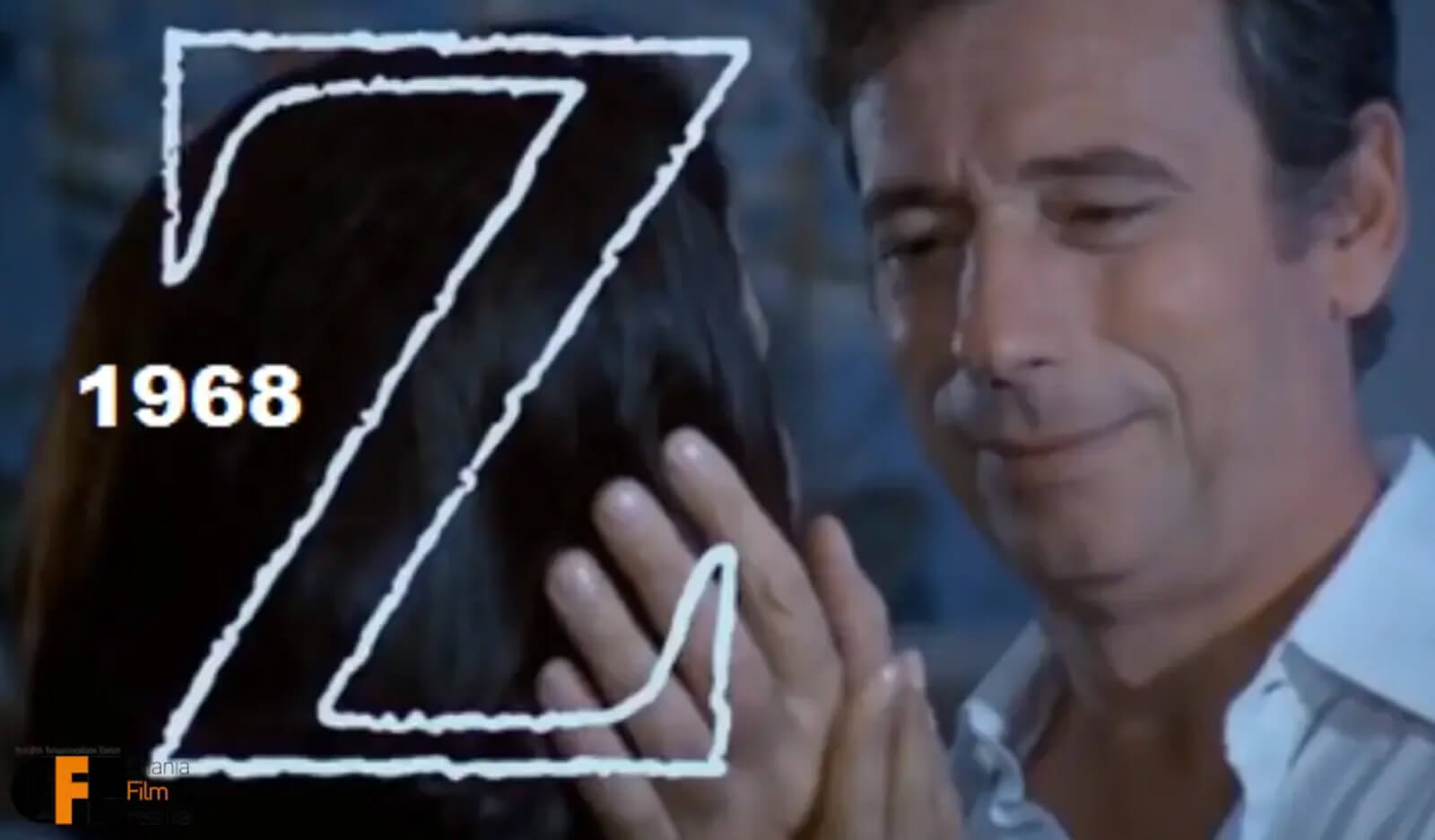 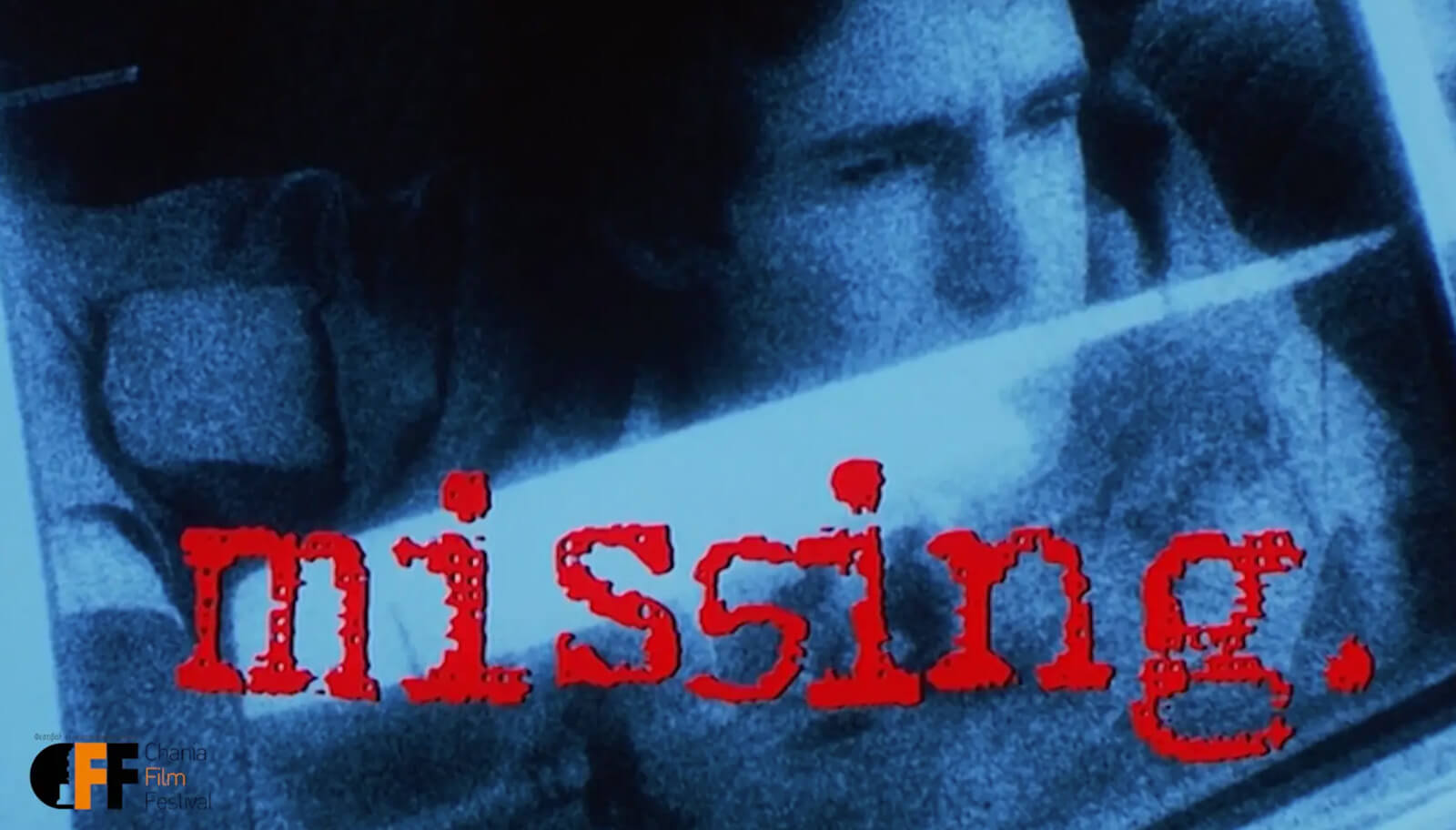 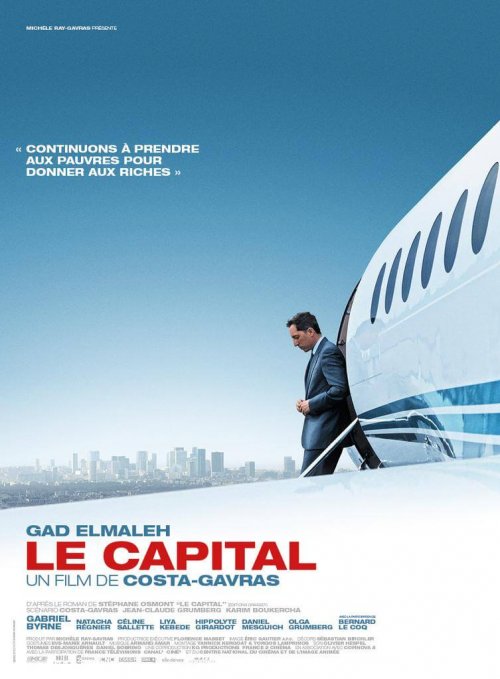 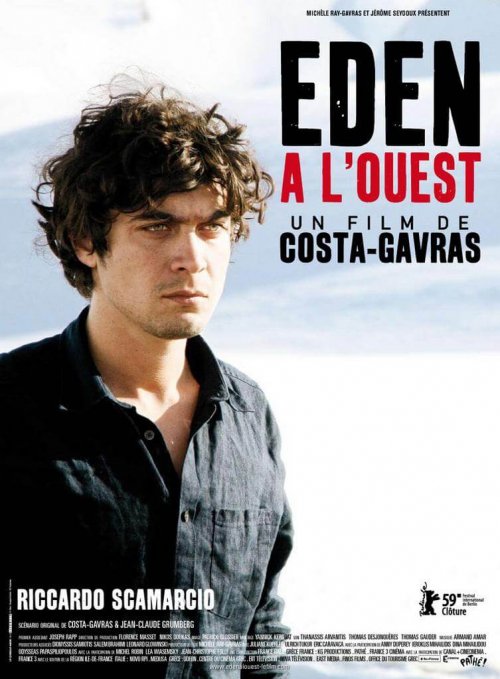 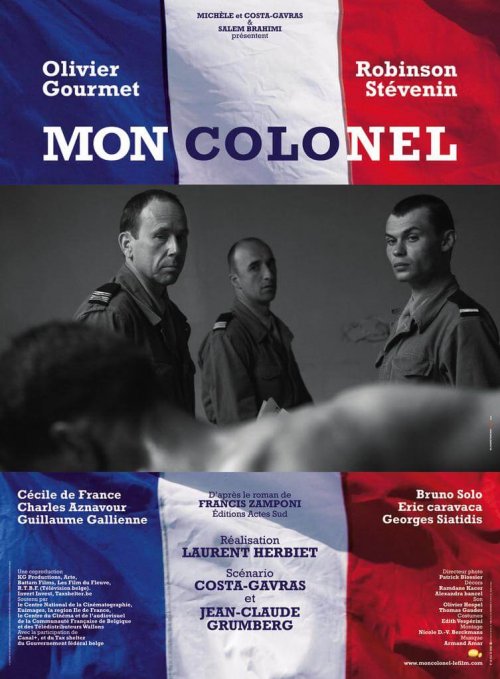 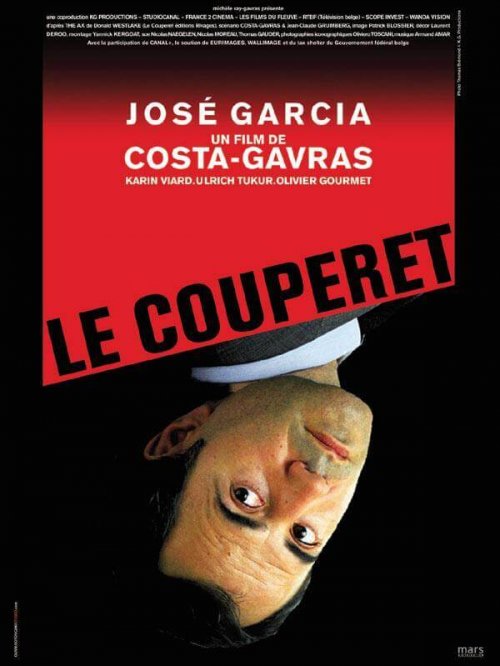 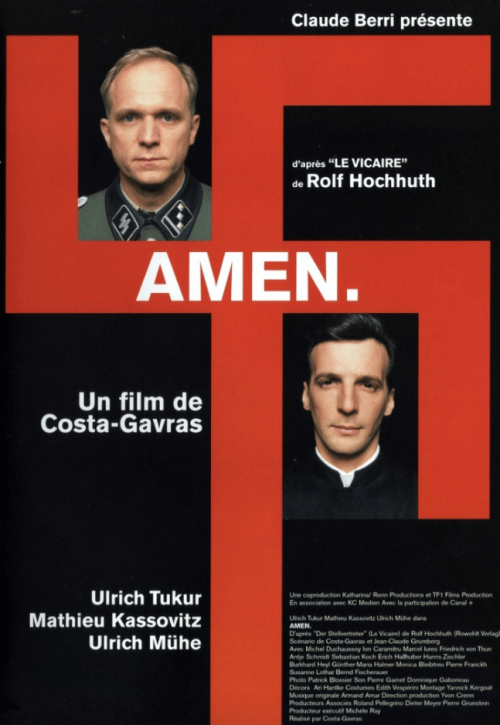 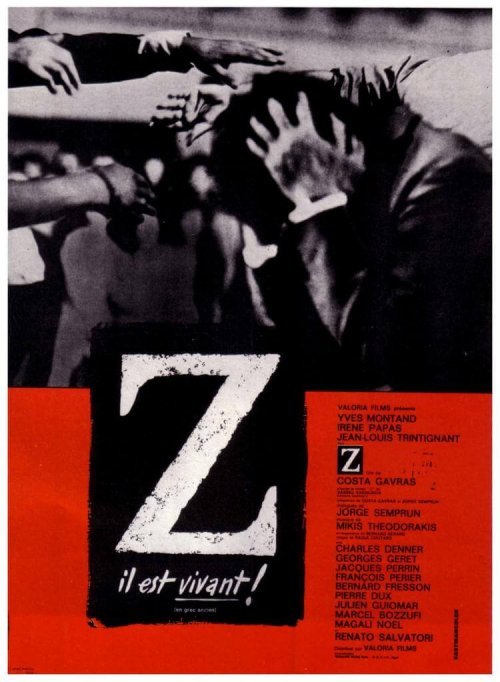 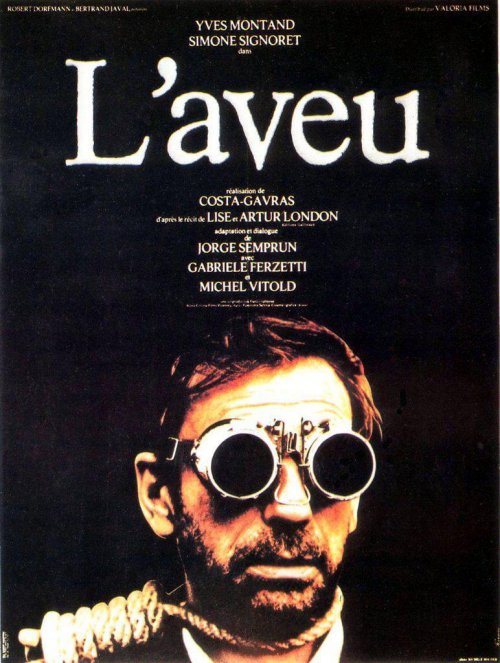 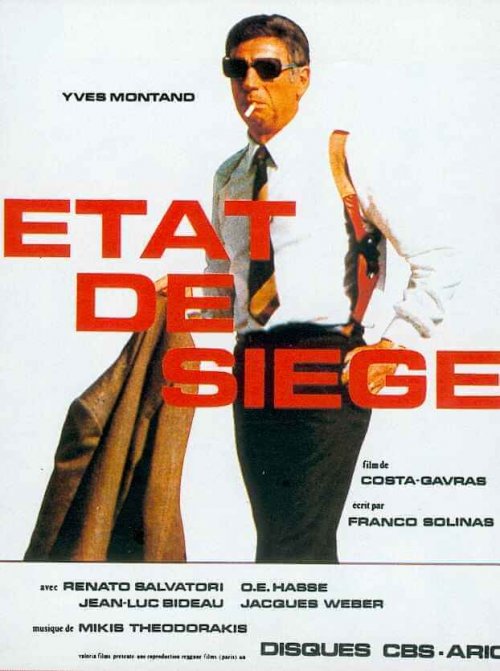 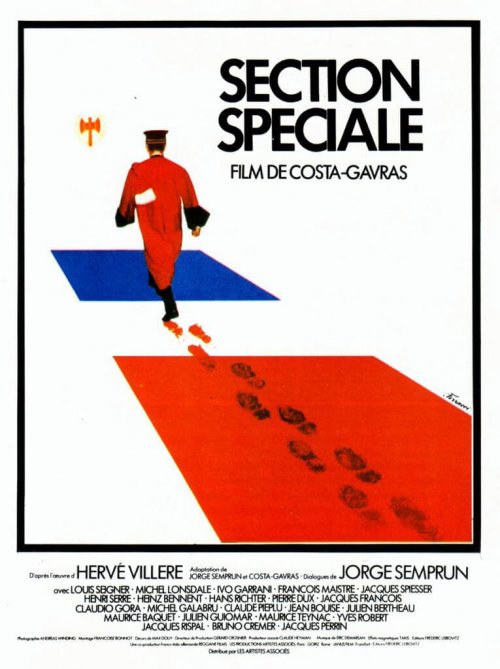 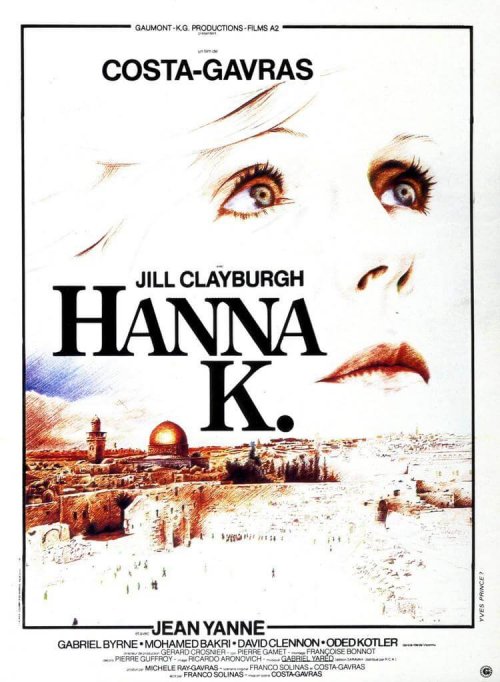 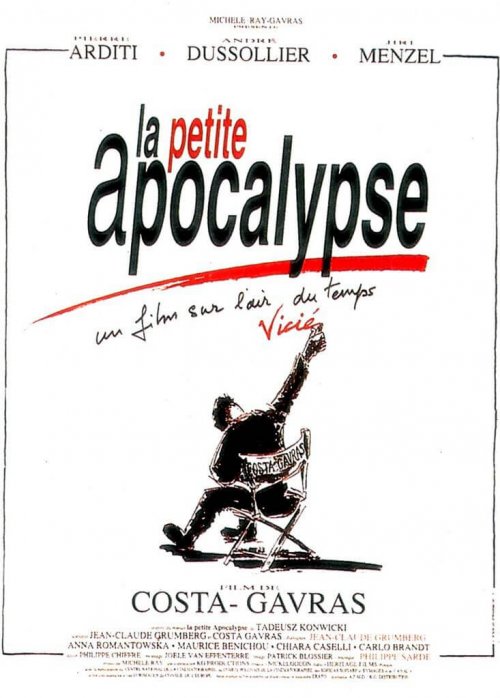 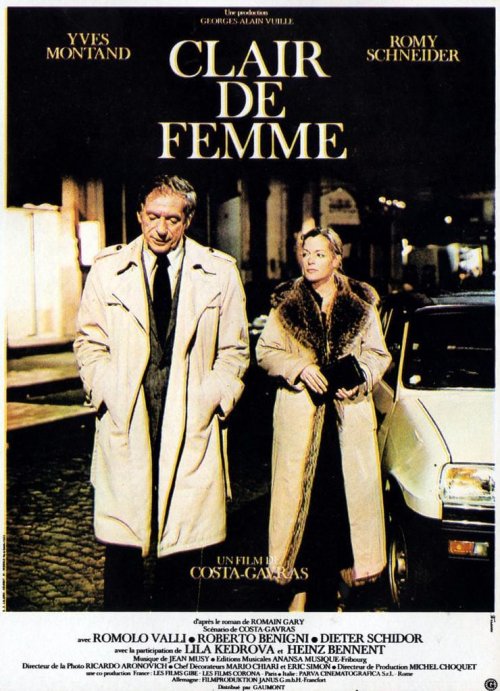 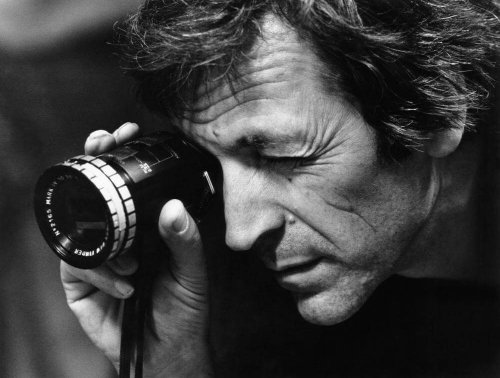 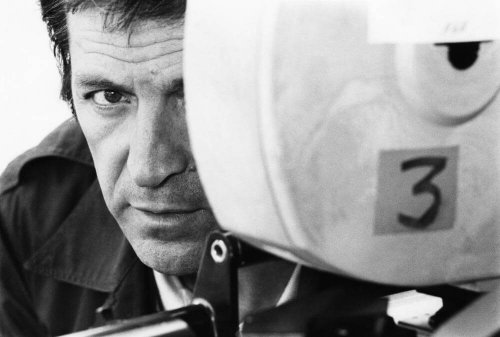