1894 – Lymière brothers. The Fathers of Cinema

On February 13, 1894, the French brothers Auguste and Luis Lumière (Auguste and Louis Lumier) invented cinema, a machine for making, projecting and printing the film. Although the beginning of filmmaking is indeterminate, the public screening of ten short films by the Lumière brothers on December 28, 1895 in Paris, it is undoubtedly the "premiere" of the films shown. The quality, perspective and momentum of Lumière Cinema, led him to global acceptance and success.

The posters from the first film screenings of the Lymière Brothers. 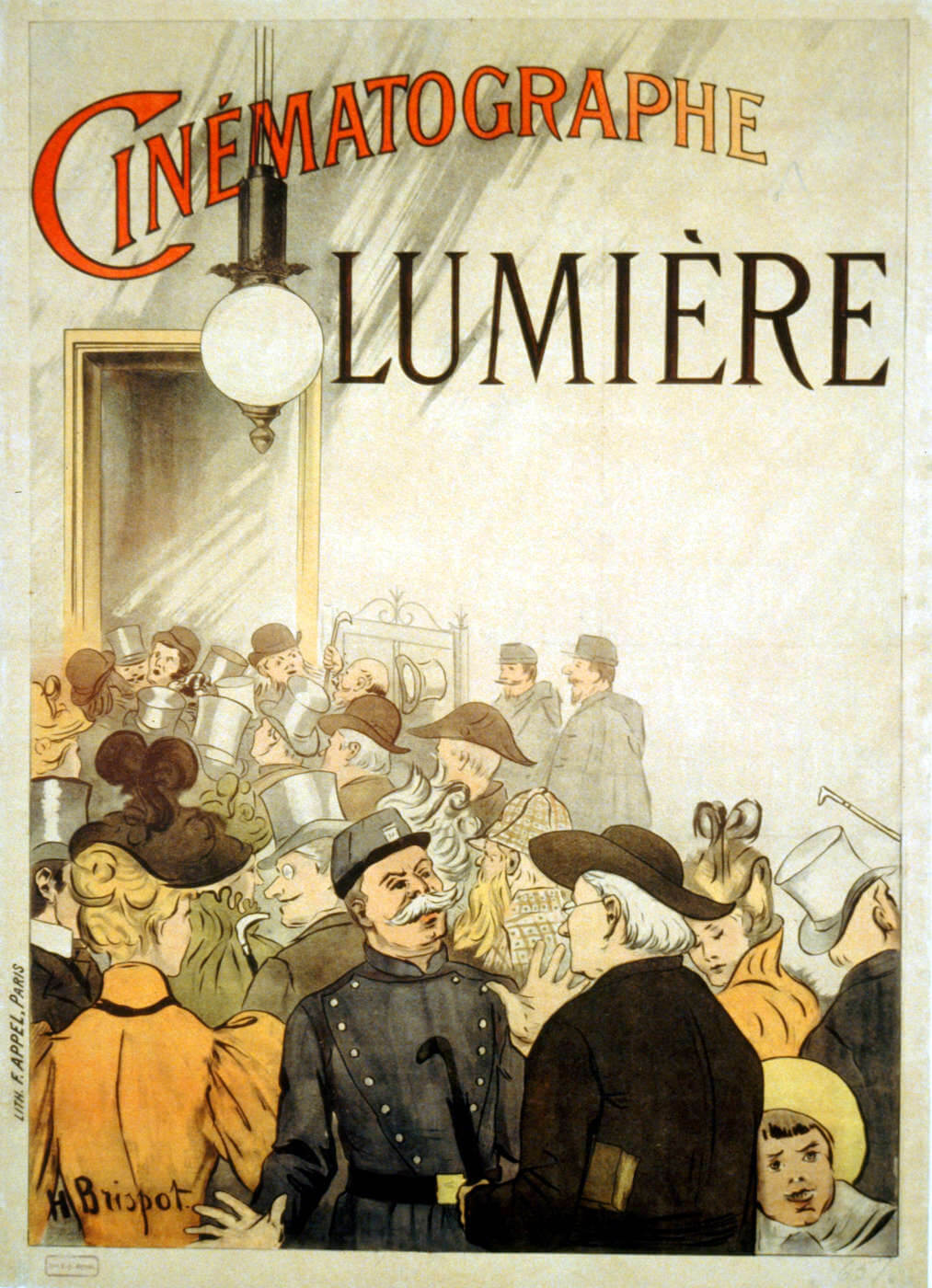 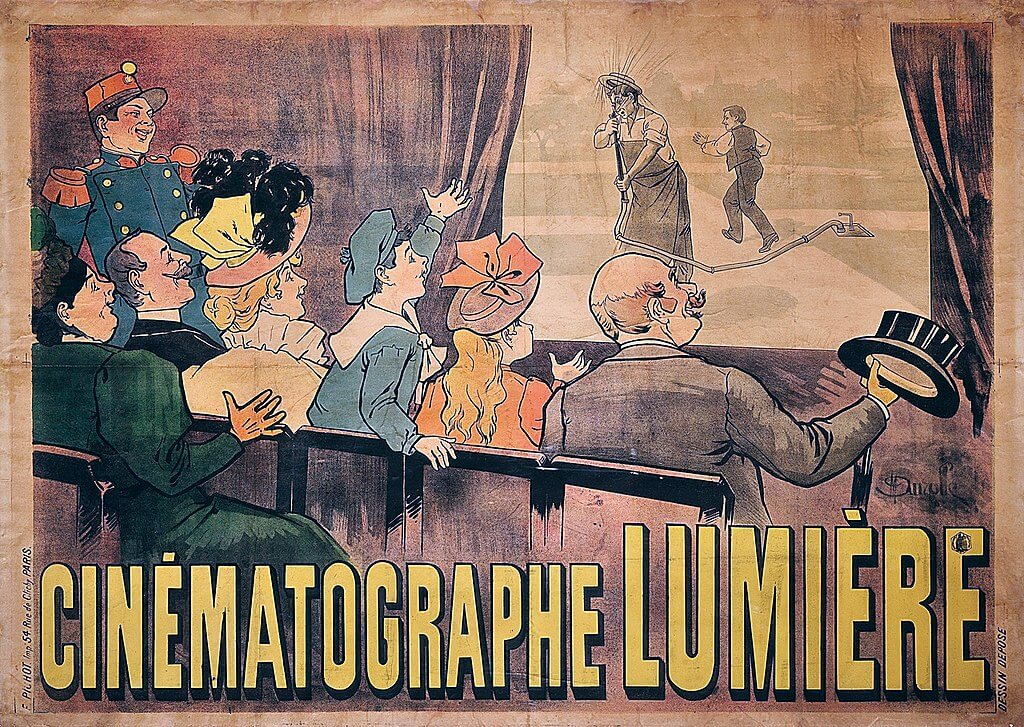 In 1896, the most important film in the history of Cinema was presented, with a unique impact on the audience, the film. L’ arrive d’ un train en gare de La Ciotat /The arrival of the train at La Siotat station. The spectators were running in panic, believing that the train they saw on the sail was coming at them!

The "Le Grand Café Capucines" / "The Great Café of the Capuchins", in Paris, where the first screenings took place, in 1895. Photos of the Cafe as it is today.