The greatest actor of the 20th century

Marlon Brando, according to the American Film Institute, ranks fourth in the list with the biggest Stars of cinema, among the male actors who first appeared on the big screen before 1950. He was one of the six actors who were included in 1999, by the American magazine
Time,
in the list of the 100 most important people of the century. In this list,
Time
described Brando as "the Actor of the century." An American actor and director with a career of 60 years, during which he won the Academy Award for Best Actor twice, understandably regarded as the greatest and most important actor in the Cinematic History of the 20th century.

Brando was born on April 3, 1924, in Omaha, Nebraska. His father, a seller of agricultural machinery, did not pay attention to his son and considered him unworthy of anything. He, for his part, seems to have throughout his life he tried to prove to him that he was worthy. But he had a special bond with his mother, who prompted him to get involved – even amateurishly – in acting.

Restless spirit, naughty and misfit, he became an activist very early on in many fields, particularly in the civil rights movement and in various native American movements. Then in the 1940s, he studied nearby in Stella Adler. He is considered to be one of the first actors to bring the large audience into contact with Stanislavski's action system and the method of action, derived from the Stanislavski system.

Brando received Oscar nominations for his performances as Emiliano Zapata in the film "Viva Zapata!" (1952), as Mark Anthony, in the film "Julius Caesar" (1953), a play by William Shakespeare, directed by Joseph Mankiewicz, but also as pilot Lloyd Ace Grover, in "Flip Flop" (1957), a film based on a novel by James Micheler.

In in the 1960s, Brando's career found itself both artistically and commercially in a critical recession. He directed and starred in the devotional Western "One-Eyed Jacks"/"Revenge is Mine" (1961), a commercial failure. Followed a series of notable failures at the American box-office, starting with the film "Mutiny on the Bounty"/ "Naval Mutiny" (1962).

After a decade of mediocre films, he agreed to do a trial for the role of Don Vito Corleone in the film "The Godfather", by Francis Ford Coppola (1972). He took the role and with him won, for the second time, the Academy Award for Best Actor, with the agreement of all Critics for a great performance. Brando, however, refused to receive the award as a sign of protest at the way by which the natives of the U.S. were portrayed in the film industry.

"The Godfather" was one of the most commercially successful films of all time and at the same time, with the Oscar nomination for his performance in "The Last Tango in Paris" (1972), directed by Bernardo Bertolucci, Brando returned to the ranks of the top stars of the box-office. After a small gap, in the 1970s he was generally the most expensive actor. He participated in films, performing second roles, such as Jor El, in the mythical "Superman" (1978) or by Colonel Kurz in the important film, "Apocalypse Now!" (1979). According to the Records of the
Guinness Book of World Records
, it was paid with the incredible amount of $3.7 million for a job of just 13 days in "Superman"!

Marlon Brando was a great actor and at the same time an active citizen. His performances on the big screen, as well as his struggles for human rights, set him apart from the first of Hollywood and give him the top spot among them. 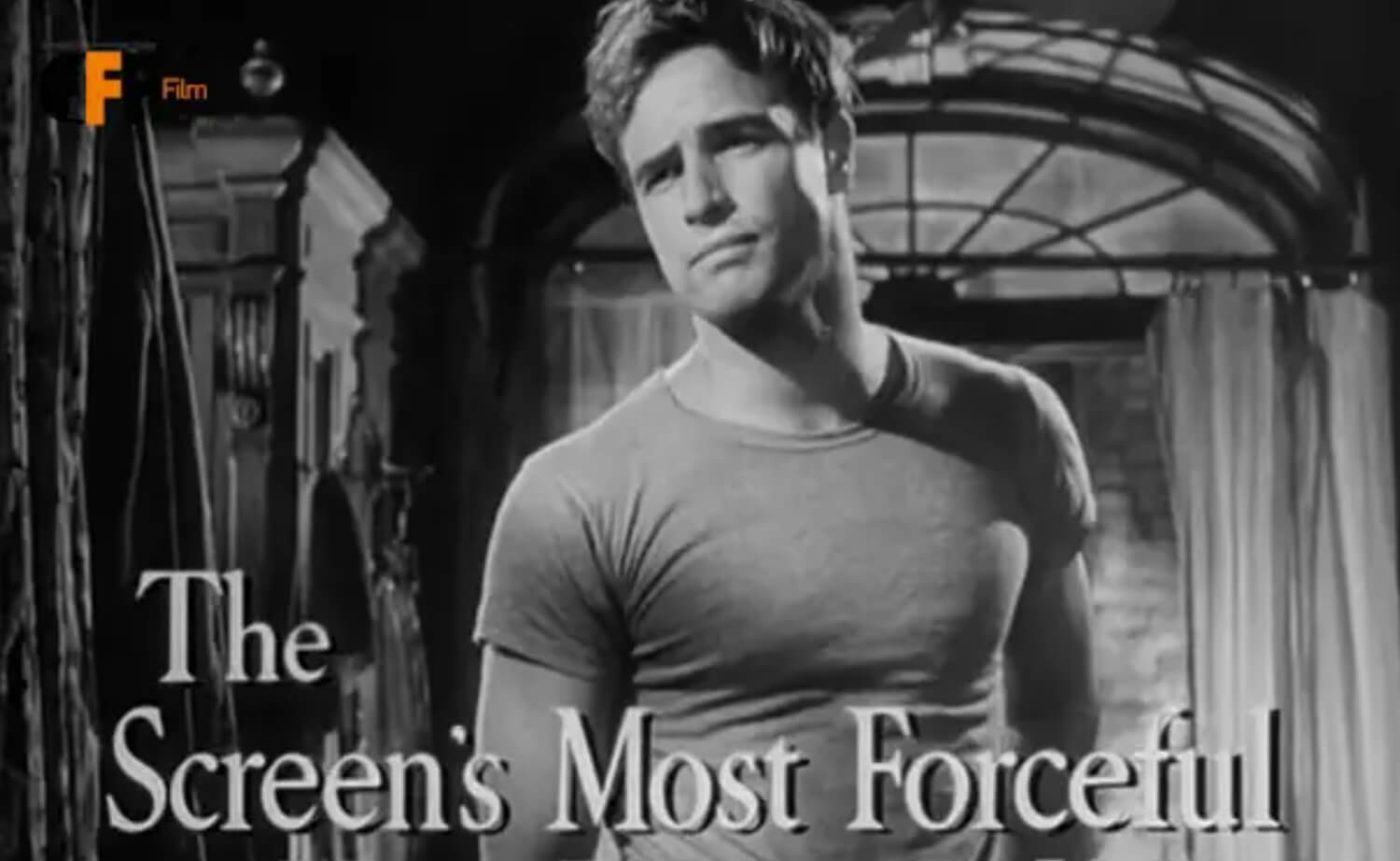 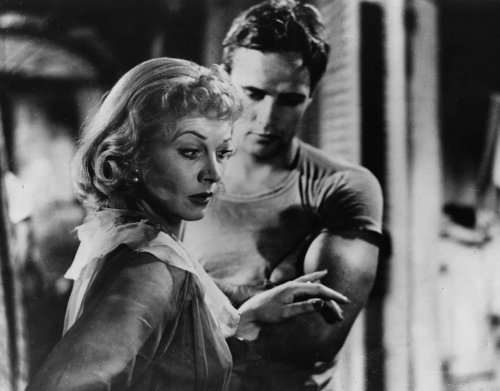 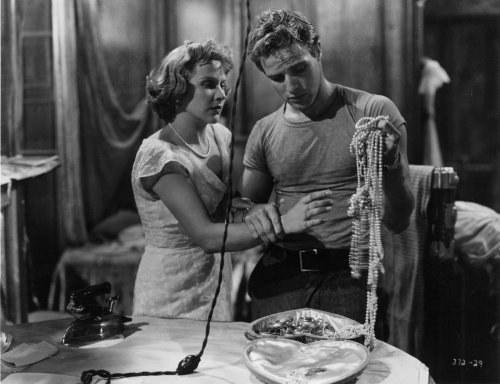 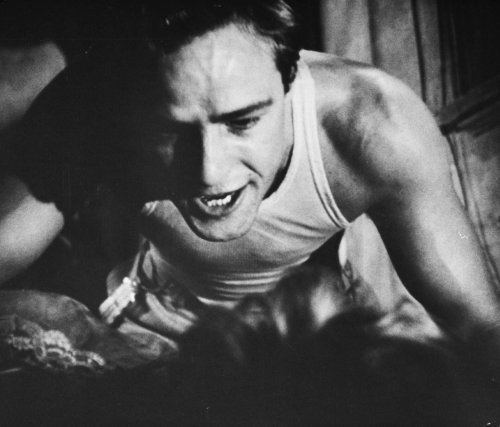 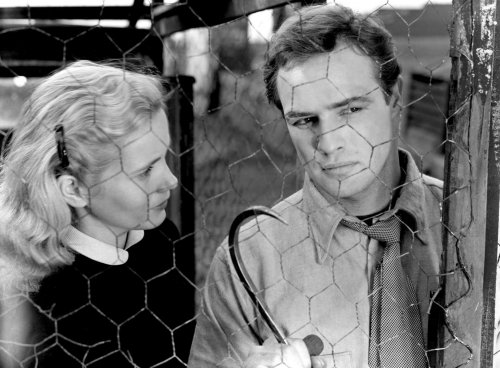 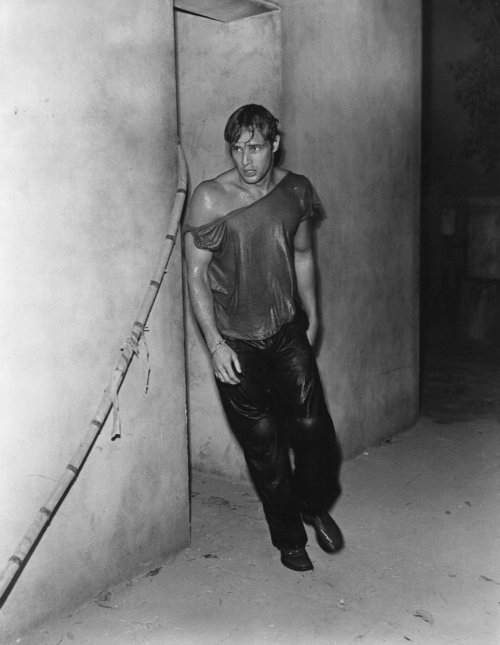 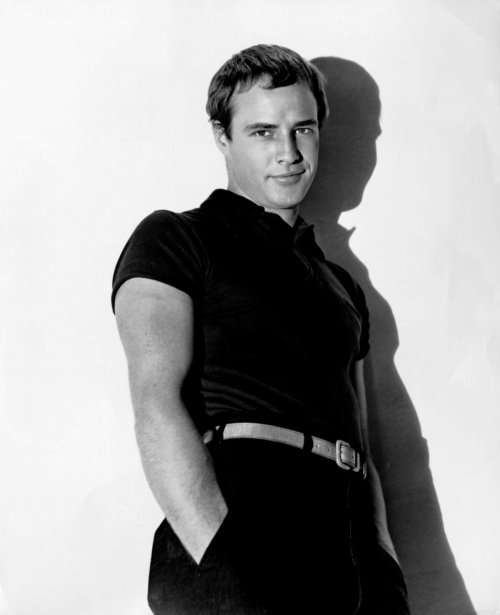 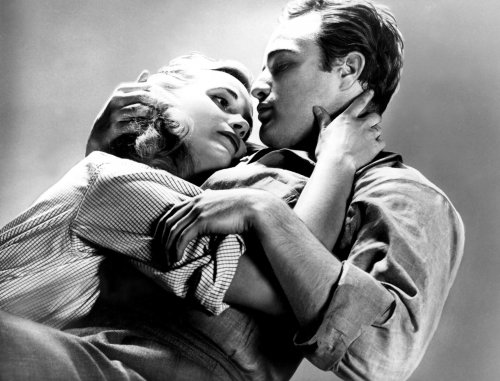 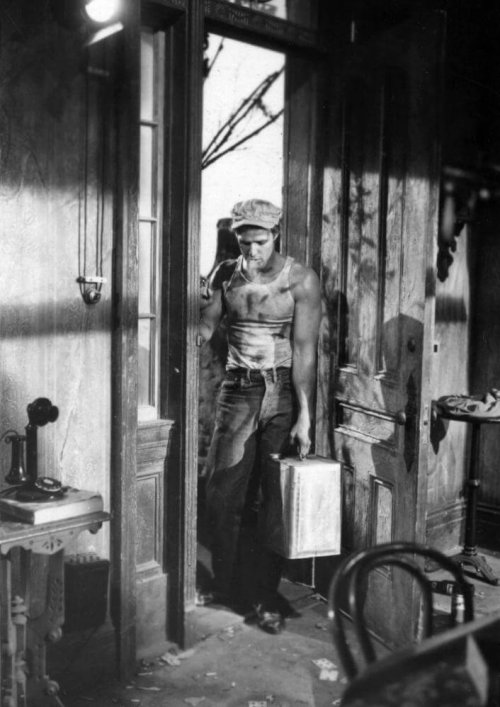 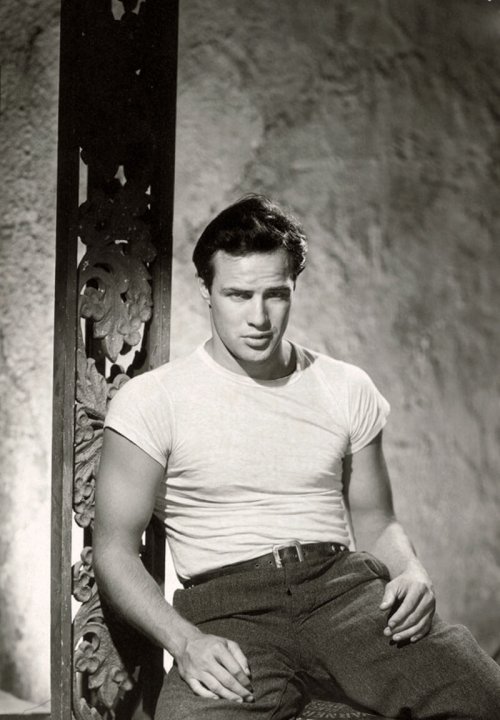