In 1895 the Berlin Theatre Wintergarten hosted an early cinematic presence in front of an audience, by brothers Max and Emil Skladanowsky. They used an invention of their own, the Bioscope. It is about a makeshift film projector. They presented a series of short films, among theatrical skits. The genre of theatre was called Vaudeville and combined music, dance, acrobatics, and theatrical skits.

The Bioscope was a machine that simultaneously pulled two films 8.9 cm wide in parallel motion. 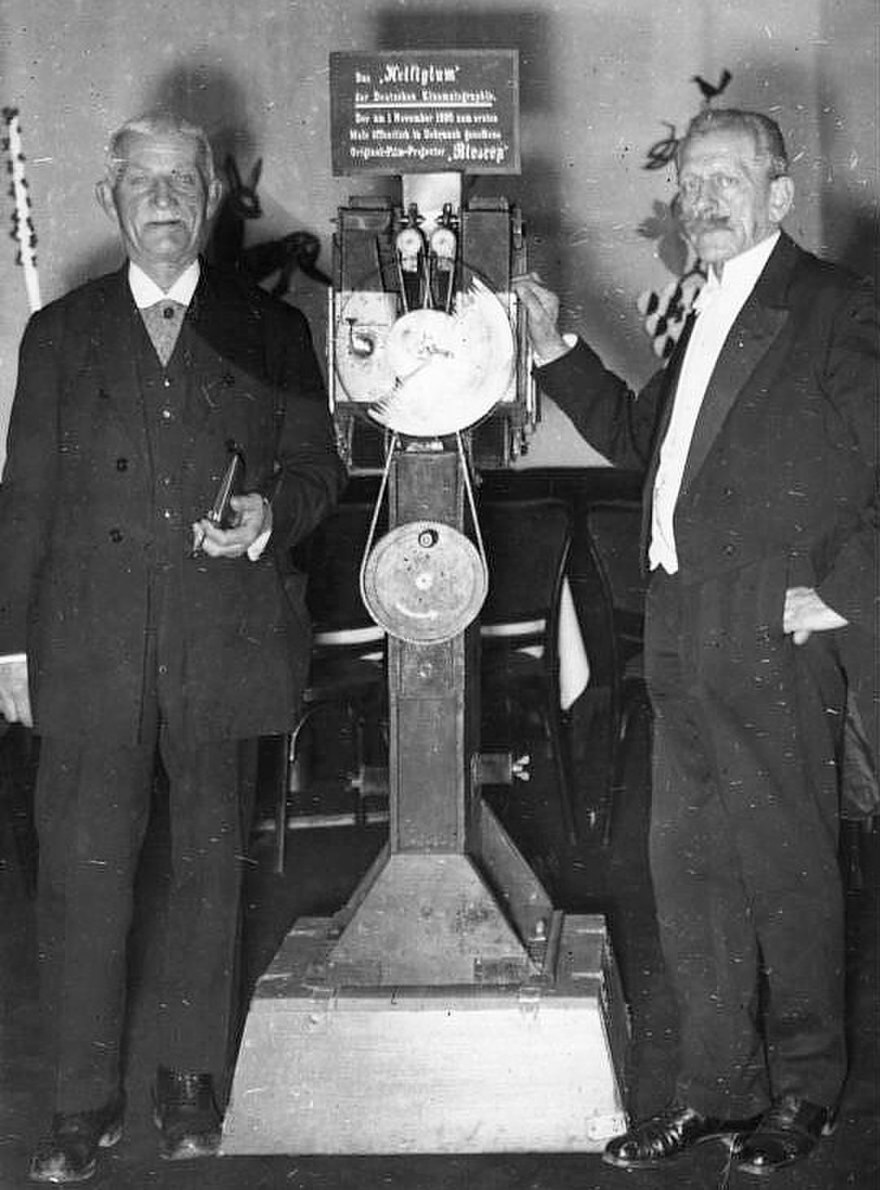 The Bioscope with the help of a lantern could project the image on a white stretched cloth. 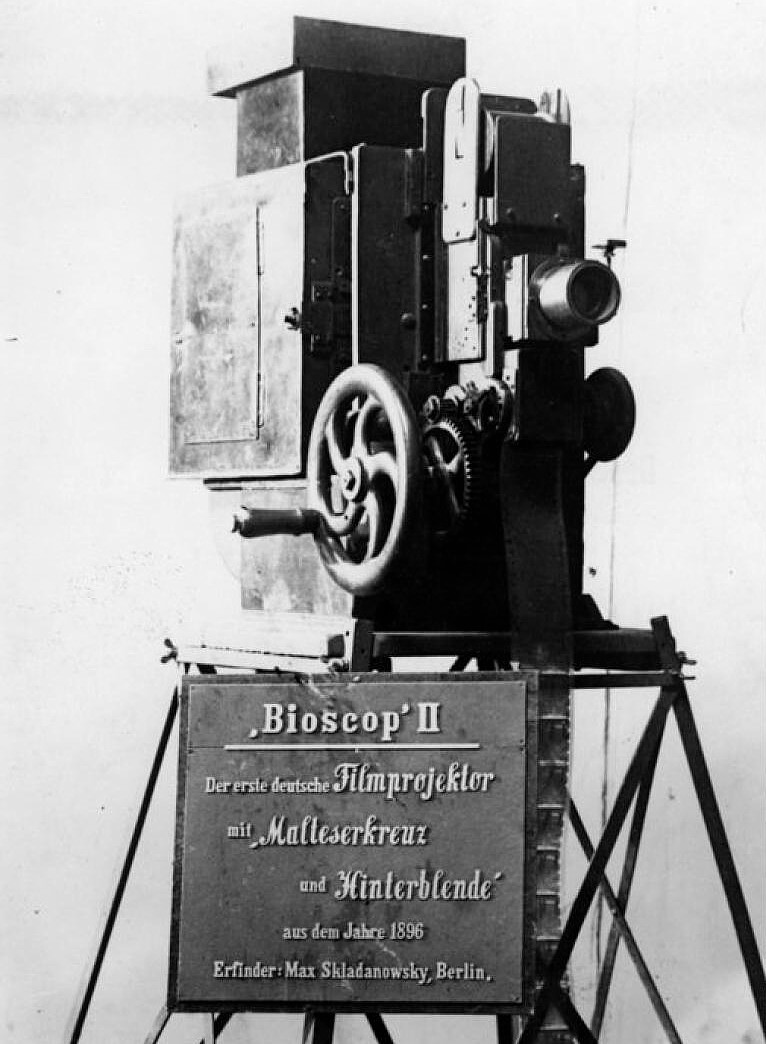 Advertisement of the Skladanovsky brothers. 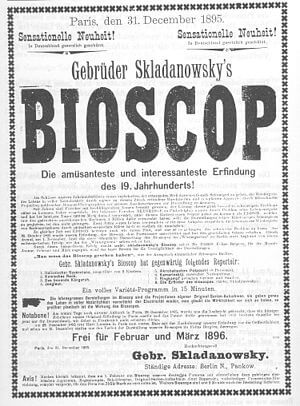 I left the Vaudeville theatre. 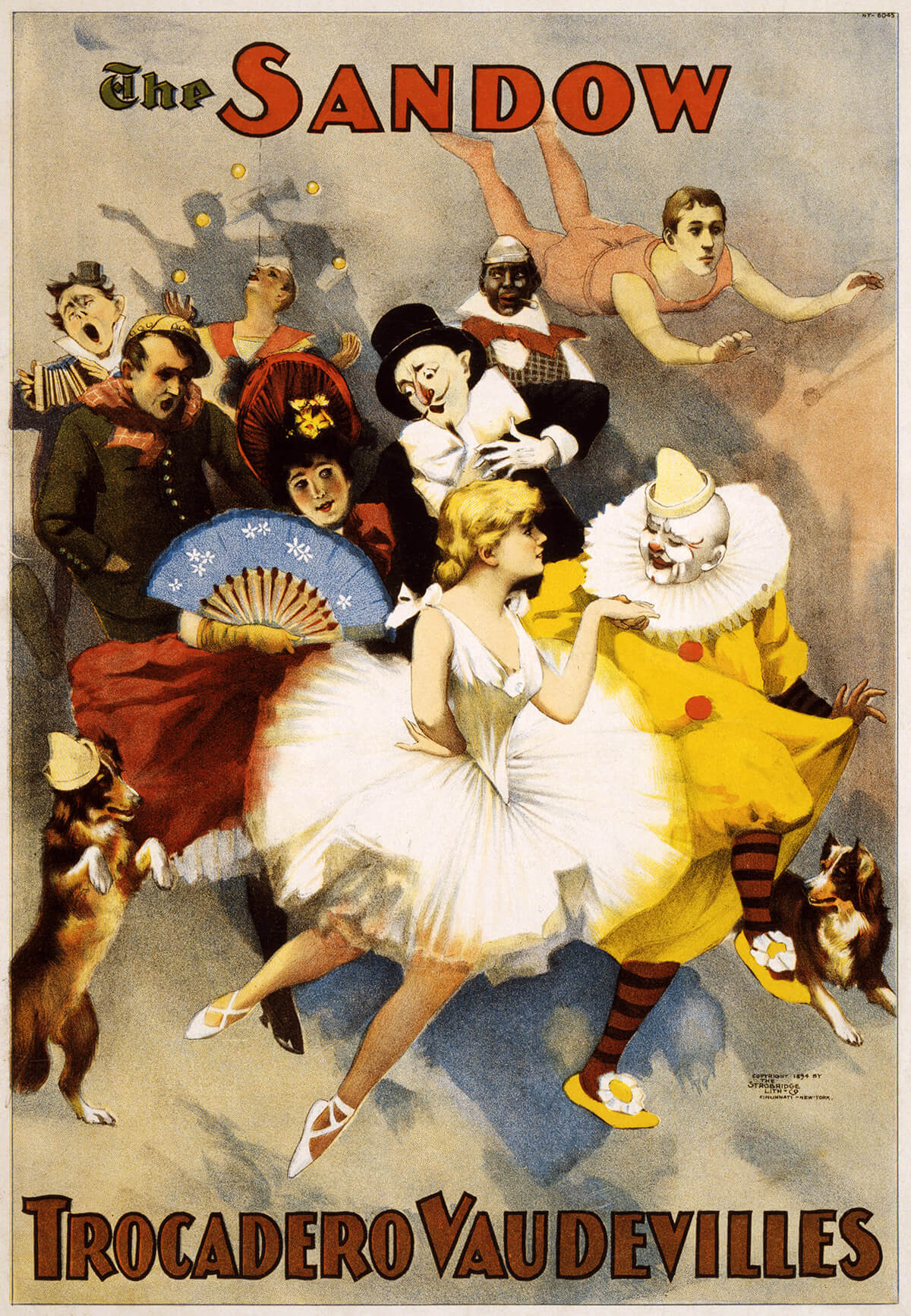 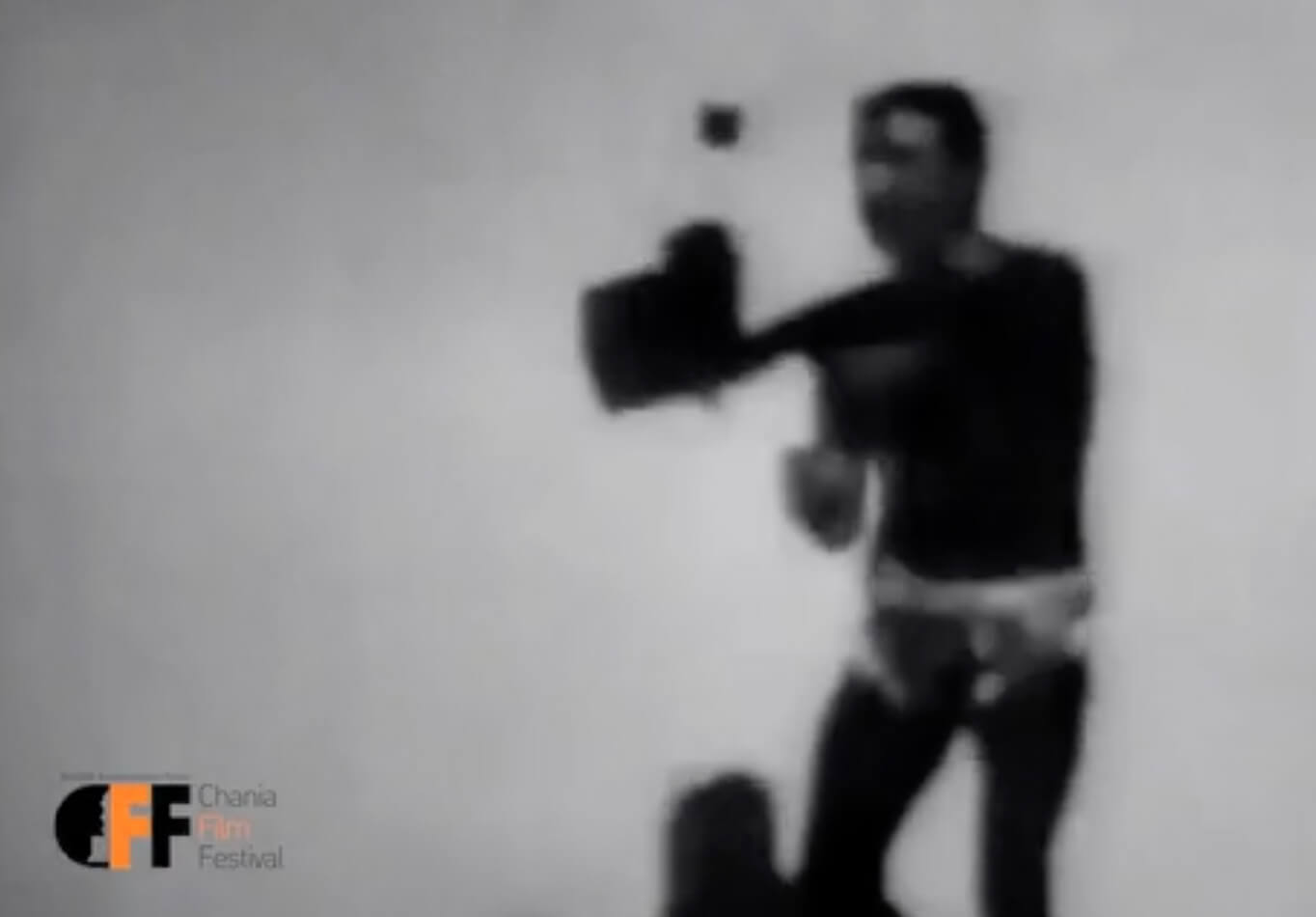 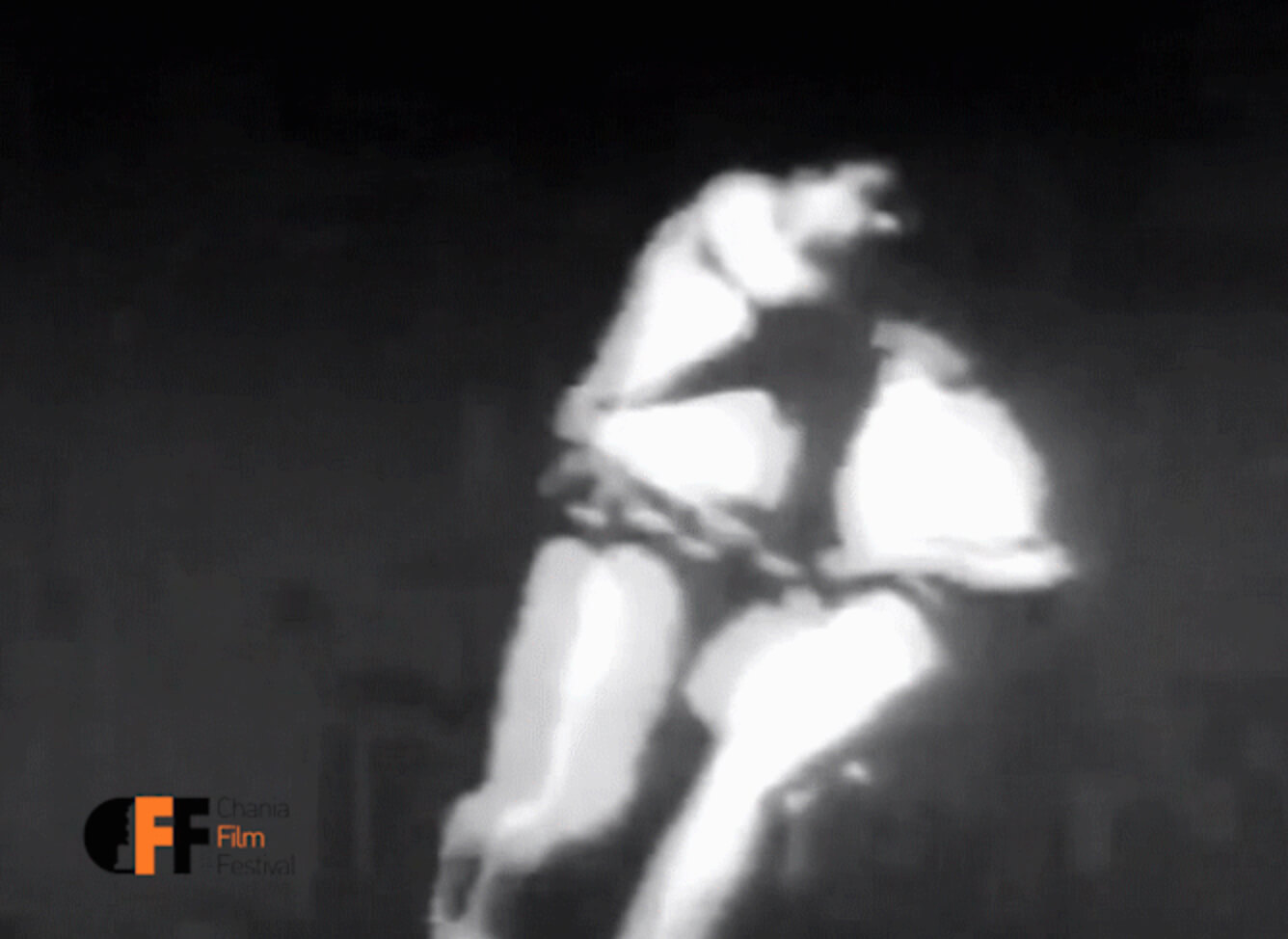 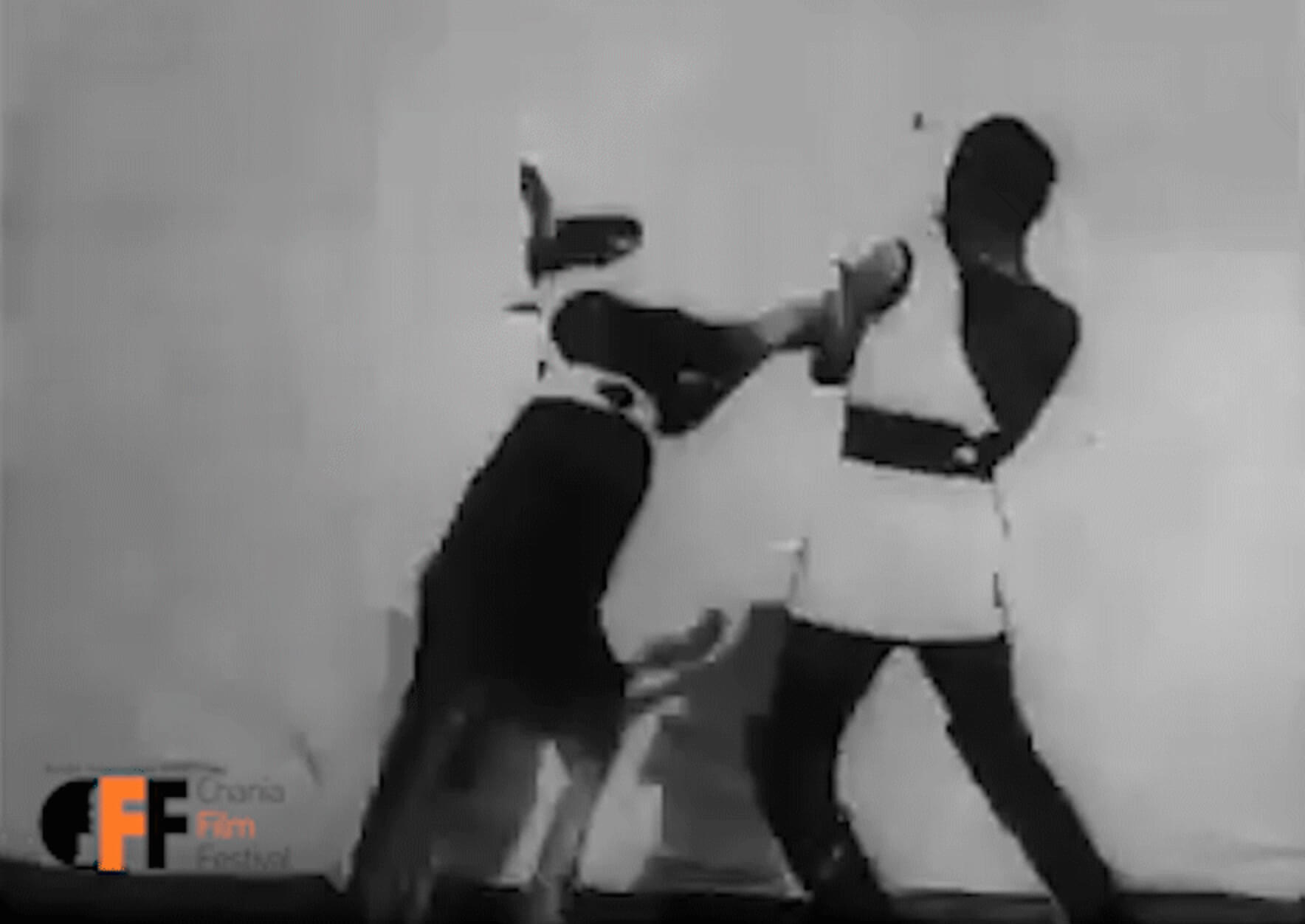