Melie Museum. The Magic of Cinema

Melie Museum. The Magic of Cinema

"So who is the man in our time who could live without a fairy tale, without a small dream?" said Georges Melier.

The magic of cinema is presented at the French Film Archive in Paris, through a unique Museum Exhibition, a tribute to the pioneering Creator Melier. In the spaces of the Film Archive, which have been redesigned, expanding by 300 sq. m. from their original size, a fantastic journey through time is taking shape...

A journey to the roots of cinema, through the exceptional heritage that belongs to the French Film Archive and much of it is exhibited for the first time to the public.

Georges Melie, a descendant of a series of great inventors, combined Science with Magic and created new images, unprecedented, which revealed the cinematic surrealism that in the process became beloved by the successors of the sensational Art.

While browsing the Exhibition, the visitor can "discover" more than 300 cinematographic machines, costumes, posters, drawings and models. The excellent pieces are complemented by a selection of about 150 photographs from Melie's films. The magic lanterns are next to state-of-the-art cinematographic cameras, including a whole new discovery, virtual reality. So many new and inventive ways to discover in your turn Melier, the brilliant inventor of special effects, with which Cinema has evolved to this day.

The existence of today's perfect visual effects is due to the French Director, the pioneer of cinematic magic, tireless experimenter, forerunner of modern cinema. Methods such as pyrotechnics, visual effects, camera stops, moving models, overlaps, editing and color effects on film, sound effects, storytelling, almost all seem to have been captured and used by this virtuoso of the technique.

A magician and a director, Melie was at the same time a writer, screenwriter, set designer, costume designer, actor, producer and distributor of his films, directed his own printing workshop and invented the creation of the studio.

Melie's contribution to the 7th Art was catalytic, opening the doors of dreams, magic and fiction in cinematography.

How did the director of the film "Journey to the Moon" become one of the most inventive and prolific writers in cinema? What is his role in the performing arts and in the long history of the invention of cinema? How is his influence reflected in contemporary cinema? These are some of the questions that the Museum of the French Film Archive answers through the Exhibition, inviting and challenging visitors to attempt a wonderful "exploration".

From May 19, 2021 to December 31, 2025, the French Film Archive is honorably called the Melie Museum, opening to citizens all over the world a door to
the dream
and
the fairy tale
...

PS. The photos of the tribute come from the official site of the French Film Archive 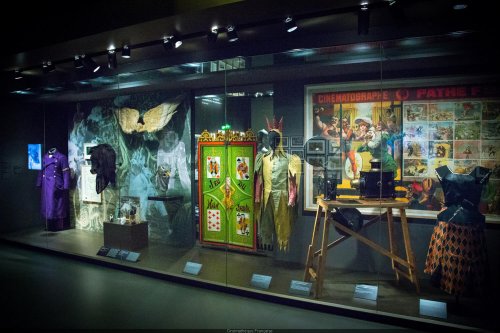 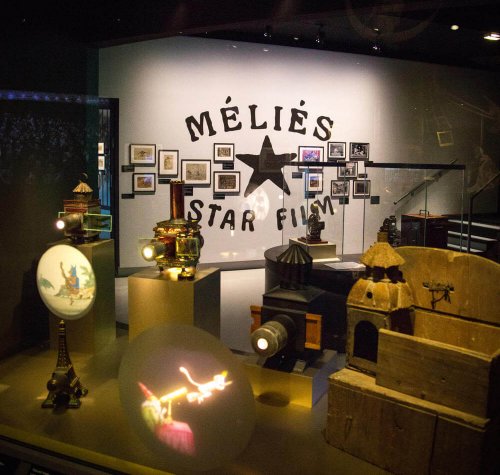 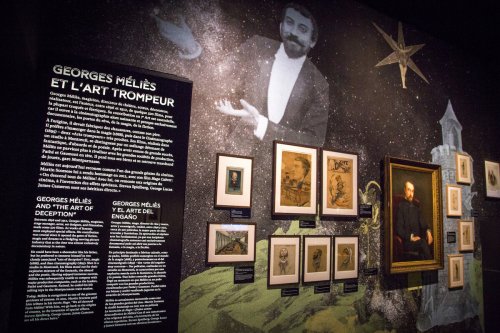 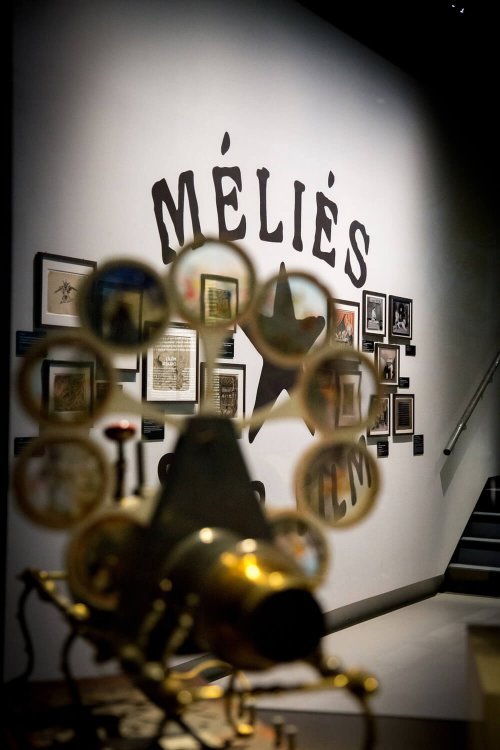 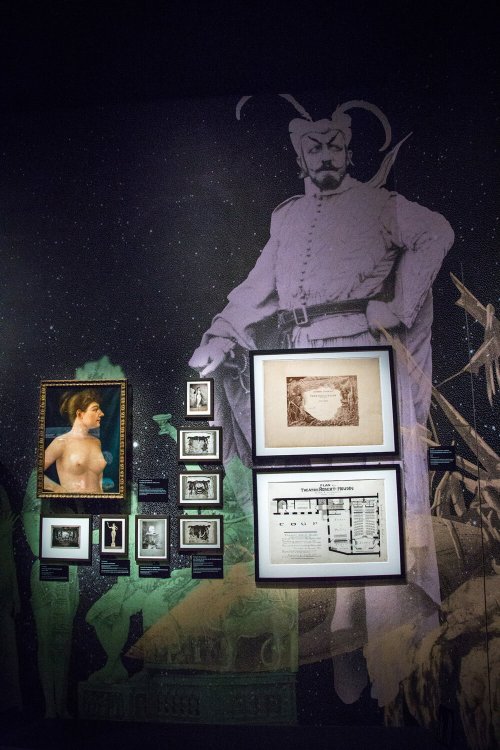 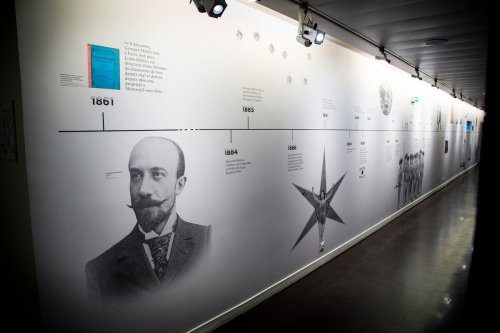 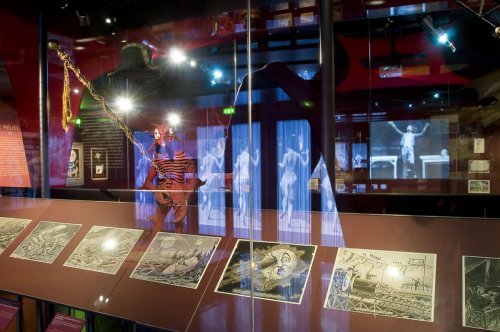 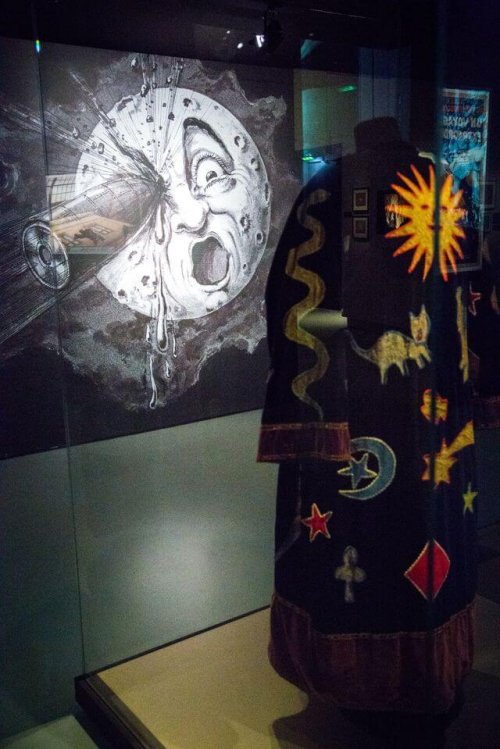 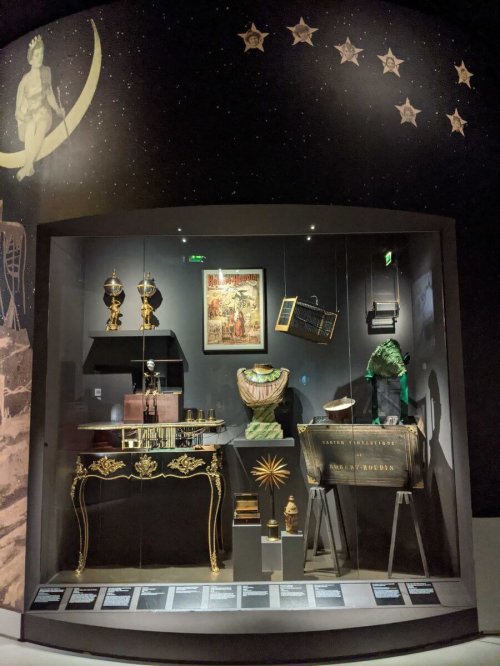 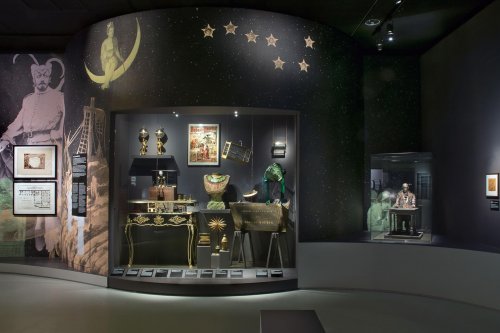 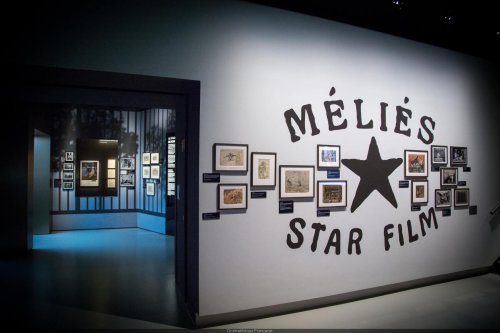 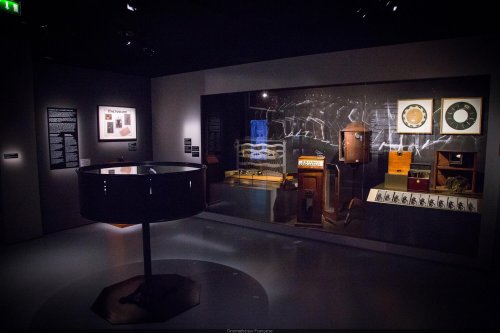