"100 years of Melina Mercouri" at the Chania International Film Festival

An exhibition, a book, a premiere compose the great tribute of the 8th Chania Film Festival to the Eternal Greek woman, Melina Mercouri.

Forthe 8th consecutive year, the Chania International Film Festival, under difficult conditions, opens its gates to the public. Dedicated this year to Melina Mercouri, celebrating the 100th anniversary of her birth.

On the two floors of the Cultural Center of Chania, a large exhibition is hosted, co-organized with the Region of Crete and the Municipality of Chania, which includes film and theatrical posters, photographs from its artistic and political activities, music records, rare theatrical programs, magazines and newspaper clippings from all over the world. The material covers the period 1920 -1994 and aspires to highlight the personality, the course in theater and cinema and the political work of this great Greek woman.

Part of this material is depicted in an anniversary book that bears her name, subtitled, "when in Greece Culture made headlines", a tribute of the Chania Film Festival to the "last Greek goddess", as the foreign press described her. In this book we remember the man, the artist, the politician and her visions, a legacy for the present and the future. Her visions for Culture and Education. The material and the curation, both the exhibition and the book, belong to the Lefteris Lambrakis. The version is of theChania Film Festival and "Compass of the City" publications.

This year's rich program of the Festival can be watched by our friends all over Greece online – in a protected environment – in
the www.chaniafilmfestival.com
.

Part of this program will be presented in the physical space of the Festival, the Cultural Center of Chania, daily 8.00 p.m. -10.00 p.m., as well as in special screenings that have been scheduled. In detail, there will be a special briefing in the coming days from the festival's site. 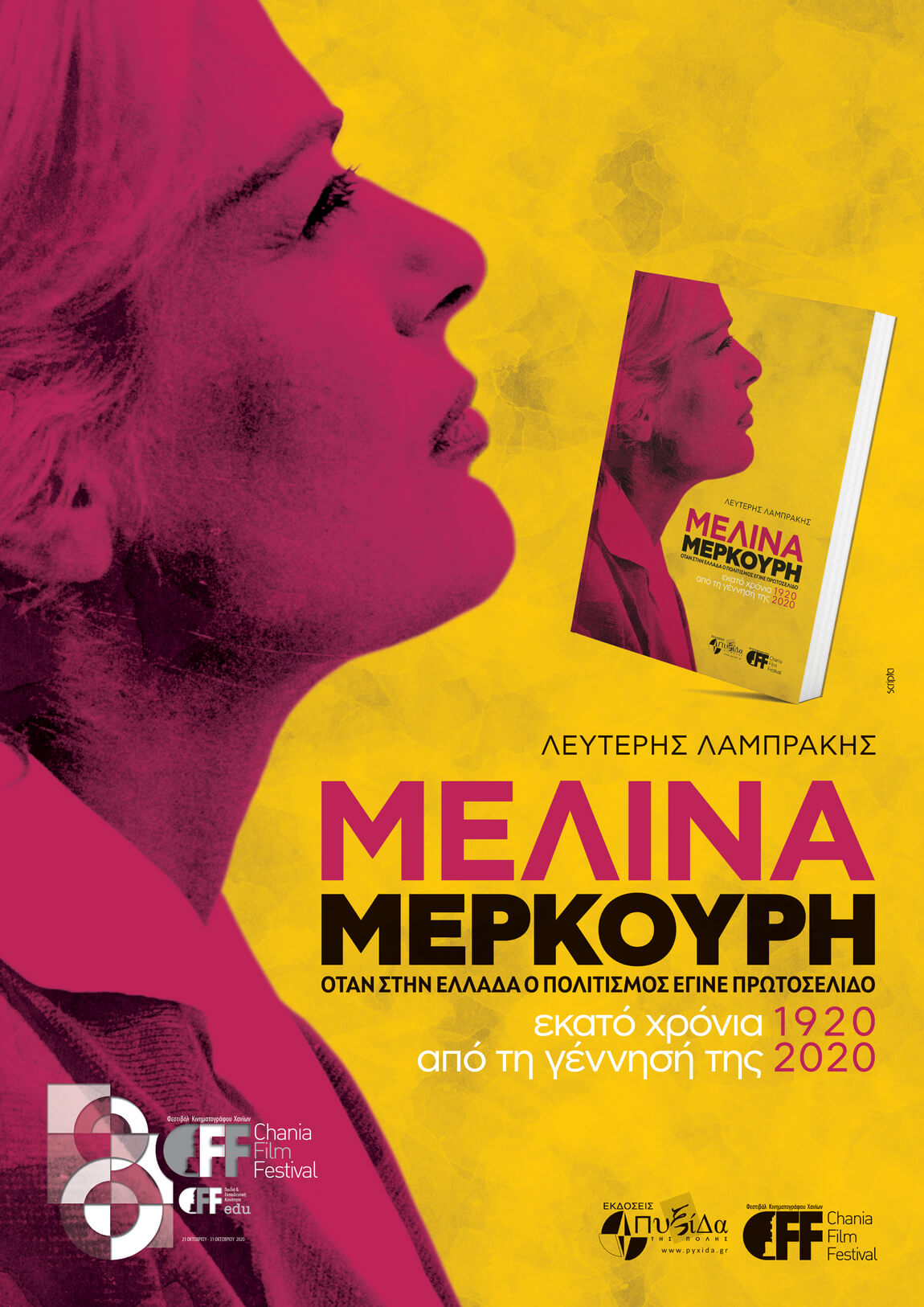 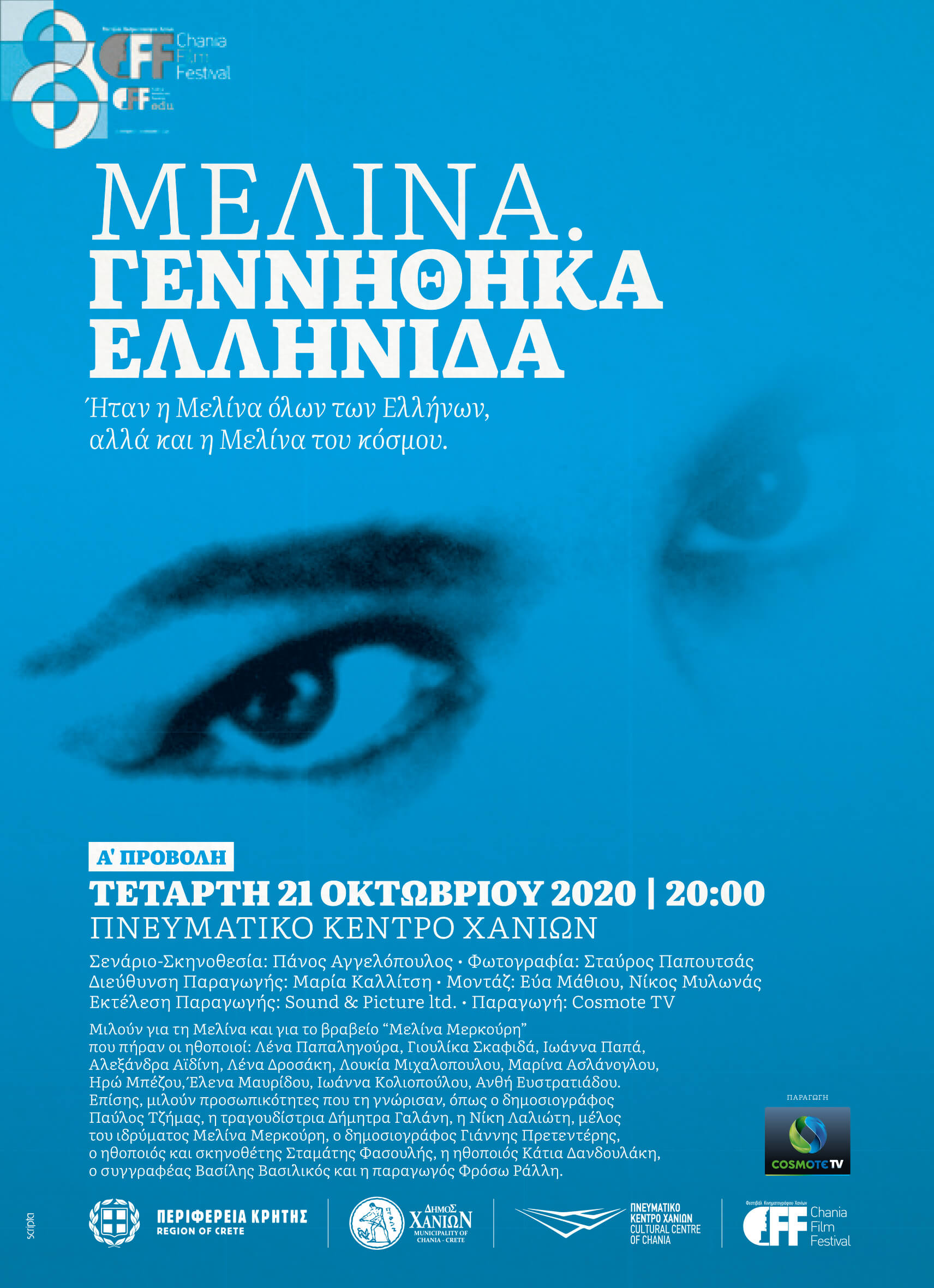 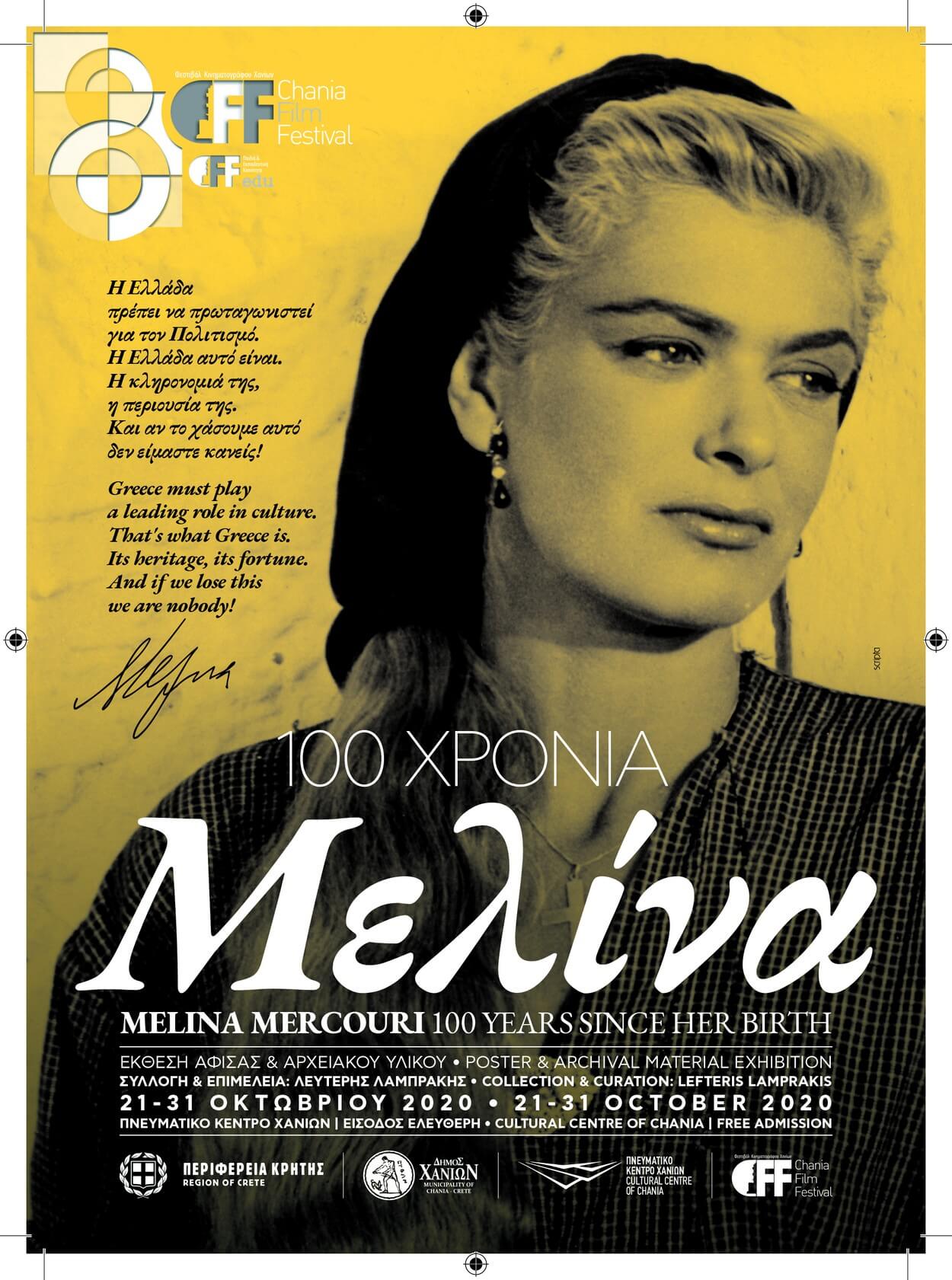