100 years since the birth of the Great Greek Cypriot Creator

The Creator of "Stella", " Zorba", "Electra". The man who made Greece famous internationally.

Michael Cacoyannis, son of Angeliki and Panagiotis Cacoyannis, was born in Limassol, Cyprus, on June 11, 1921. He studied Law, Dramatic Arts and Directing in London. Throughout almost all of it during his stay there, he worked in the Bbc's Greek Service, at first as a translator and announcer and then, taking over the management of the "Cyprus Hour". He was only 22 years old.

In 1947, he began his career as an actor in the Theatre of England, but was quickly won over by Directing. He came to Greece in 1953 and the very next year he made the beginning of his International Directorial Career, with the film "Sunday Awakening".

"Stella", "Girl in Black", "The Last Lie", his trilogy: "Electra", "Trojan Women" and "Iphigenia" and "Zorbas" are just some of his films that were screened and competed worldwide in the most prestigious Festivals, winning many awards and honors. For his films he collaborated with important Greek actors, but also with well-known, acclaimed actors of America and Europe.

Cacoyannis has also directed many theatrical performances, as well as opera performances in Greece, the U.S.A., France and other European countries. Finally, he has written and published scripts and translations of films and plays, as well as lyrics of well-known Greek songs.

Of his work he has said: "I don't like to talk about myself. I prefer to read what is written about my work."

His own work is also the night lighting of the Acropolis Monuments. He was the first to envision him for his realization. founded the Association "Friends of Athens", securing the services of the famous French illuminator, Pierre Bideau and undertaking the financing of all necessary studies.

In 2004, he established the Charitable Foundation under the name "Michael Cacoyannis Foundation" and with the aim of studying, supporting and disseminating the Arts of Theatre and Film, as well as the recording and preservation of the creations of these Arts. In the autumn of 2009, the Foundation's Cultural Center began to open, at 206 Pireos Street, in Tavros.

He has been awarded by the Academy of Athens for his contribution to the nation, by the Thessaloniki Festival for all his work, for his life's work in Jerusalem, for a life's work by the American Hellenic Institute, in Washington and Cairo.

In the face of all these distinctions, the Director noted: "I am fully aware of the futility of things. Only idiots are pretentious and think that what they do is a station in time. Of course, one always hopes that many years after his death some people will see his work. But this is not enough to reassure me, to begin, that is, to treat death as an escape or as a desirable way out. Not at all, in fact. If I'm concerned about death, it's only because it's inevitable!"

Information was obtained from the Michael Cacoyannis Foundation, mcf.gr 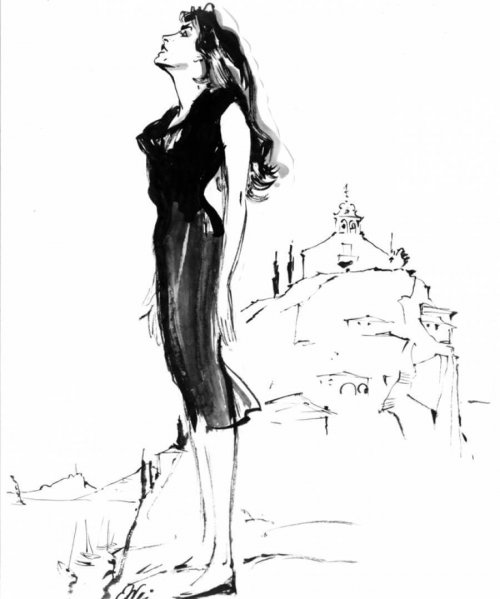 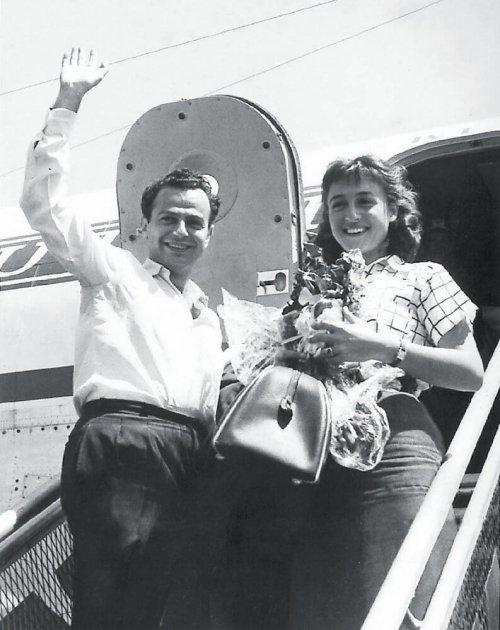 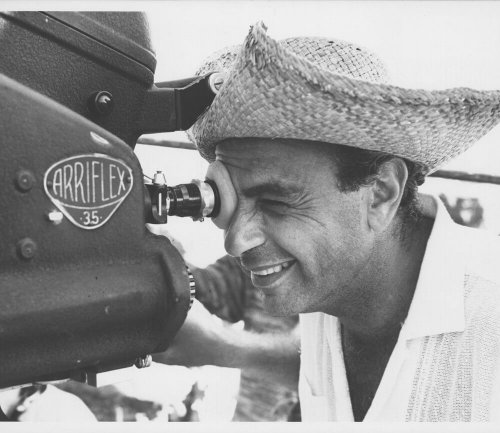 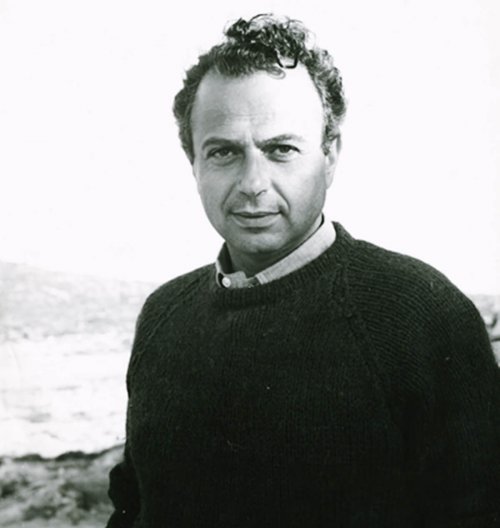 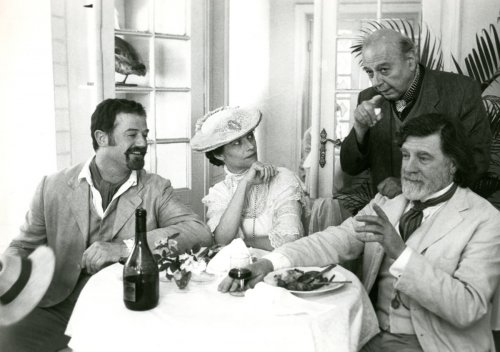 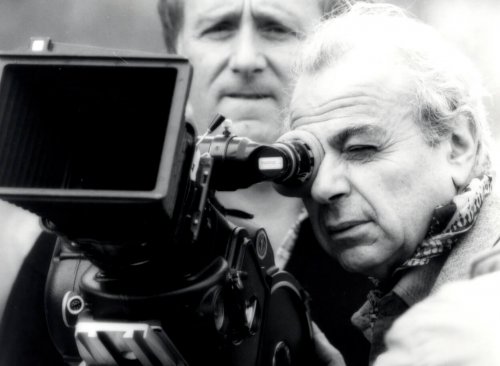 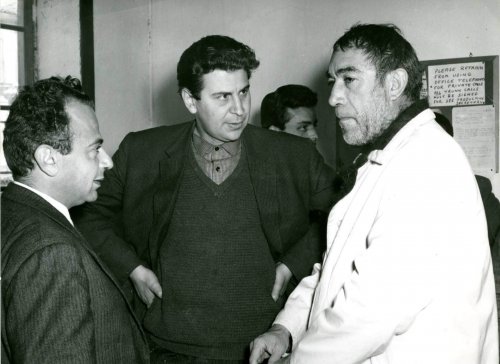 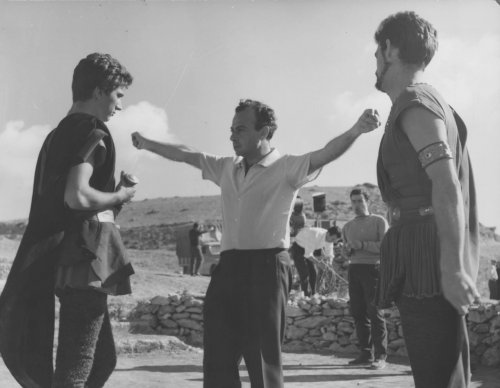 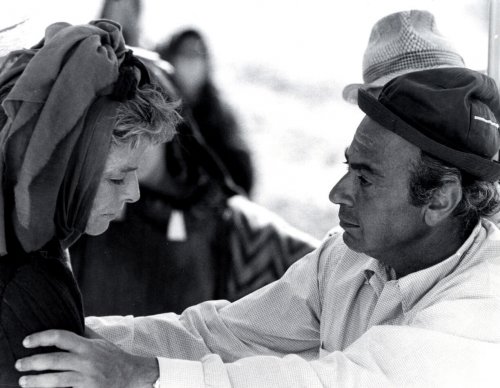 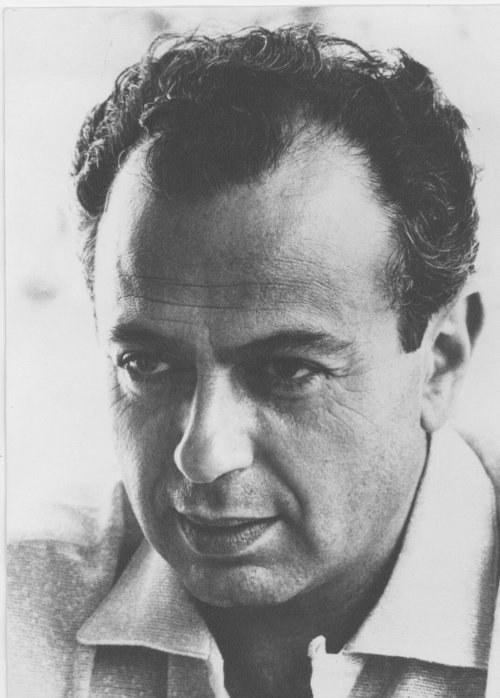 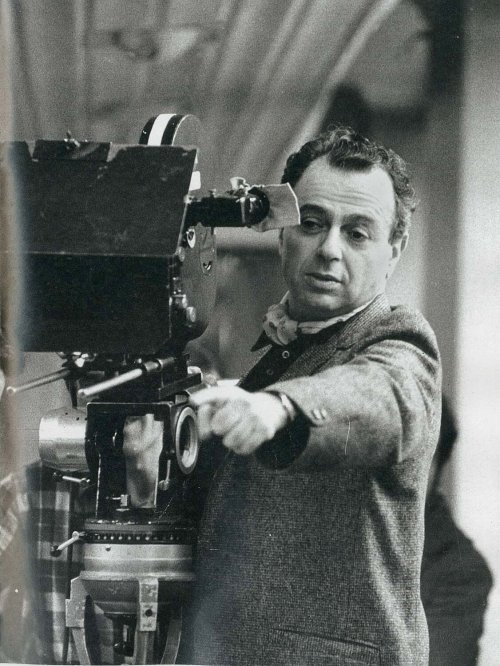