The Anarchist of Cinema

"It's a great thing to have been born a Cretan,"
he said. Scion of a large bourgeois family, son of Joseph Koundouros, a prominent lawyer, who he left his mark on the political life of the country, serving it as a member of parliament and minister, from 1920 to 1933, Nikos Koundouros was born in Athens on December 15, 1926. His parents did not want to be naturalized Athenian, so they transferred him to Crete, so that he could be registered in the Municipal Registers of St. Nicholas.

"This, my oldest memory, showed a large spacious room of an old mansion. Two tall windows let the white light enter from a summer day in Agios Nikolaos, where the Sfakiani family kidnapped a hundred years ago. I became an Orthodox Christian by kicking the priest, as I did not let my white breeches take off. I entered the font the way I wanted, and this was my first victory in the war with society." "A dazzling purity" , one of the first images that the great Director remembers from his baptism in 1931, in his autobiography, "I dreamed that I died" (2009).

He studied painting and sculpture at the Athens School of Fine Arts, from which he graduated in 1948. At that time, he meets Manos Hadjidakis:
"for me, the man of my life was Manos Hadjidakis"
, he will say. Dedicated to Koundouros is the work of Manos, "For a small white clam", while he will also write the music for the director's first four films.

In the National Resistance he sided with the EAM and after the end of the war, he was exiled to Makronissos for his political beliefs. At the age of 28 he decided to get involved in cinema. Nikos Koundouros' first film is "Magic City" (1954). In this film he is supported and played by several actors with whom he met in Makronissos. A small role performs and Thanasis Vengos, a close friend of his and detained at the time. The film with strong elements of neorealism, capturing the real life of post-civil war Greece, will win the impressions and Koundouros "will become" the new special Director.

Volunteer in the Great Adventure

He will later state in his book, "Stop frame": "I don't do cinema for my master. The others care about me, the others's dertia, the sorrows, the misfortunes, the loves, the deaths. And to the point that the others are me, I sign my films, a forger perhaps of the real things, quiet that I have not done any harm to anyone [...] I live a lot with the lives of others, years back, with what happened and is not forgotten and will not happen again. I feed my mind with memories of things that happened long before I had my own memory."

The films of Nikos Koundouros will take part in the competition section, in many festivals abroad, Venice Film Festival, Berlin Film Festival etc. A. He was awarded for his film "The River" at the Thessaloniki International Film Festival (1959). The film will be withdrawn for a long time, since due to censorship they changed the editing, cutting scenes. He won the first Best Director Award at the Thessaloniki and Berlin Film Festivals, in 1963, for "Little Aphrodites". The same film also received the Award of the International Union of Film Critics. With this film, you will gain worldwide glory and recognition. Because of its theme it will become the hymn of hippies everywhere. Even today it is played in various tributes, all over the world.

"
Drakos" was characterized as the best Greek film in the 1950s-1960s, although at its first screening it was discredited by audiences and critics. The director recalls: "I secretly entered the halls where "The Dragon" was played, in "Rex", in "Attikon". And I heard whistles and ironic voices of the people who felt cheated. I was waiting to see them come out and some people silently shook my hand. That's when I learned, once and for all, that I and this unknown crowd would never have a good relationship."

From 1967 to 1974 he wandered all over Europe, as a restless Greek that he was. He will return to his homeland and will return the historical documentary "The songs of Fire".

For many years he will serve as president of the Society of Greek Directors. He will deal with the recording of History through the Cinema, "1922", "Bordello", "Byron", "Photographers", "Palestine...".

His films were screened many times on Greek and foreign television networks, while copies of them are included in the Collections of the European Film Museum, the French Film Archive and the Metropolitan Museum of New York.

Nikos Koundouros will pass away in Athens at noon on Wednesday, February 22, 2017, at the age of 91. 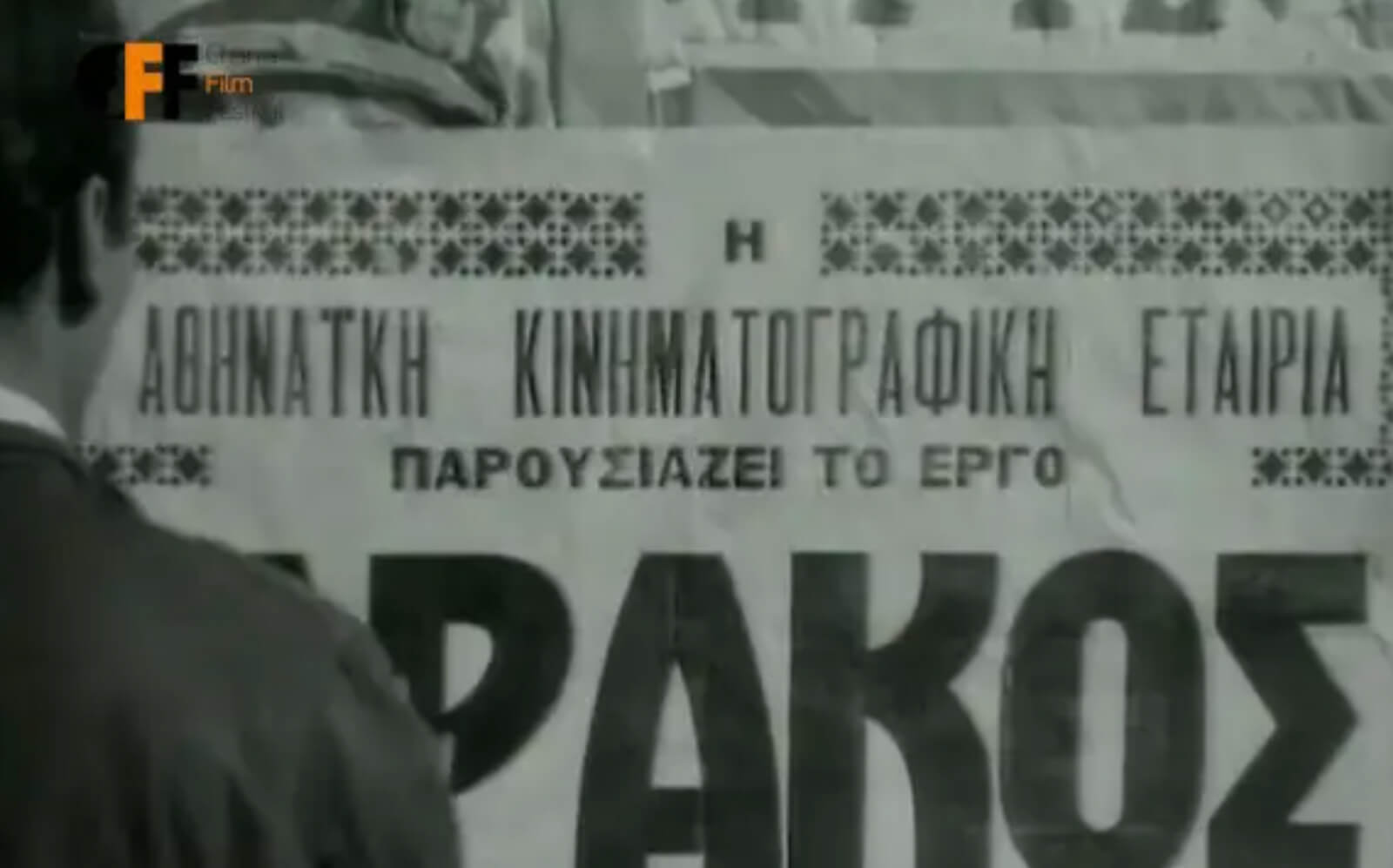 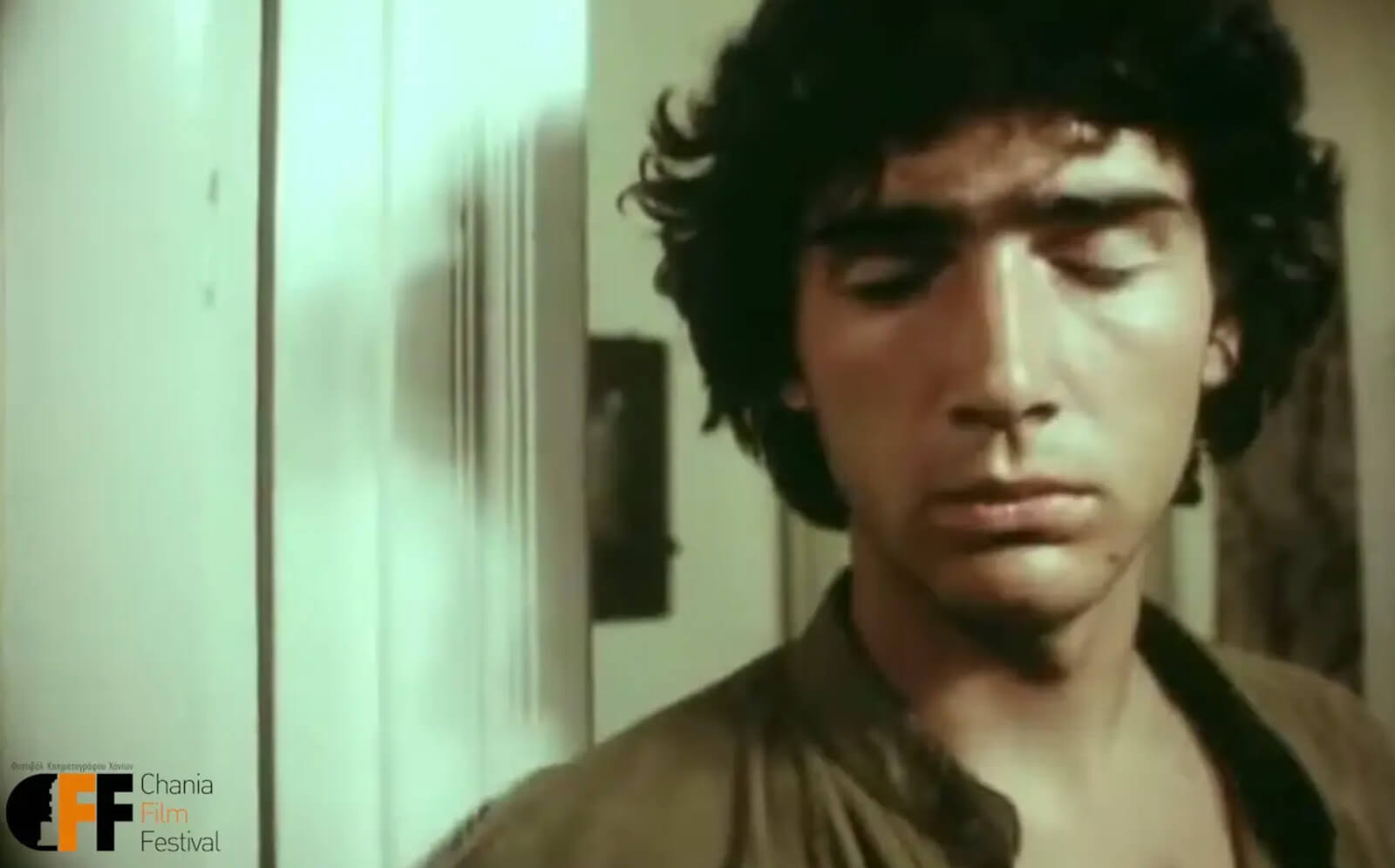 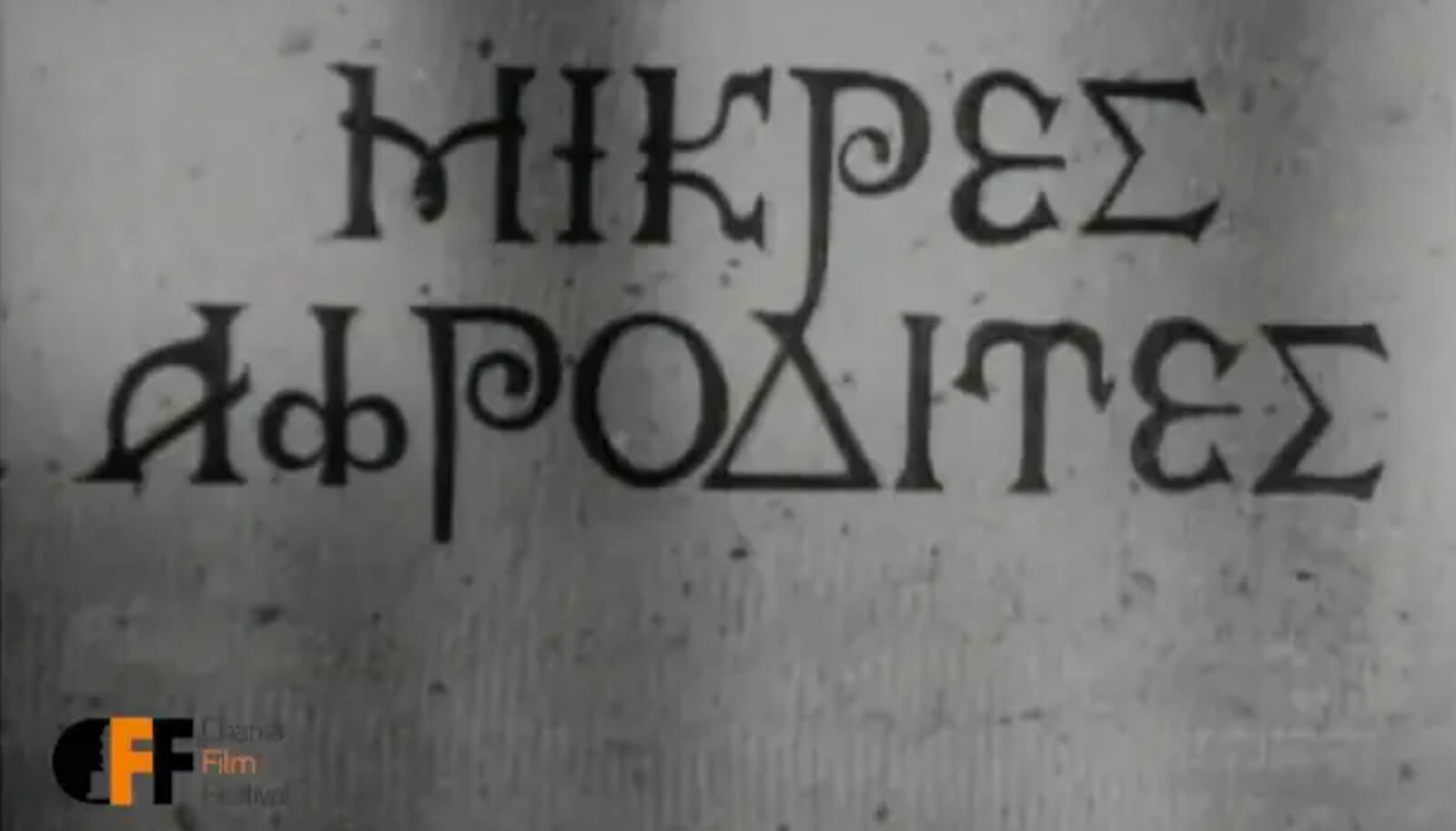 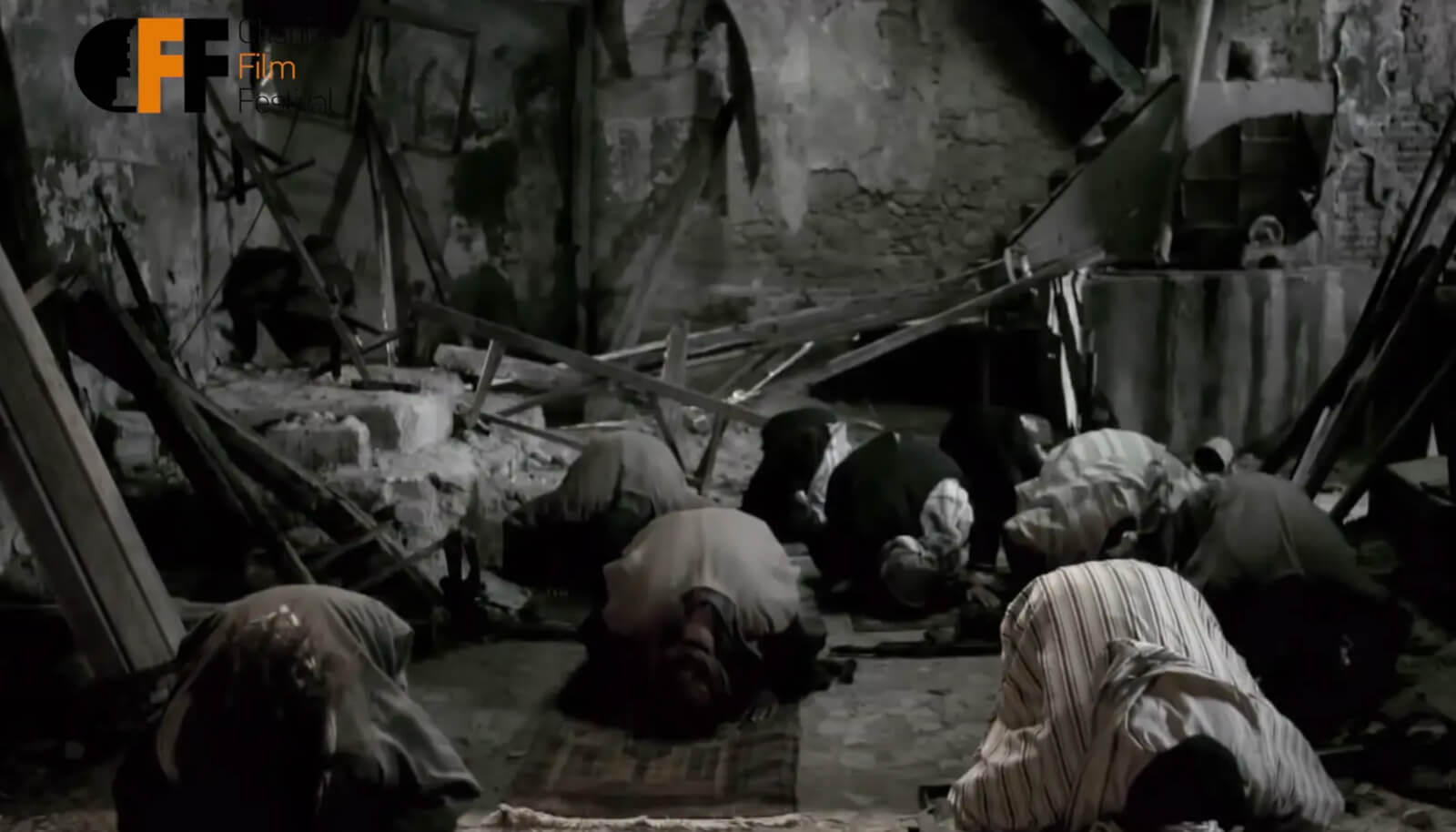 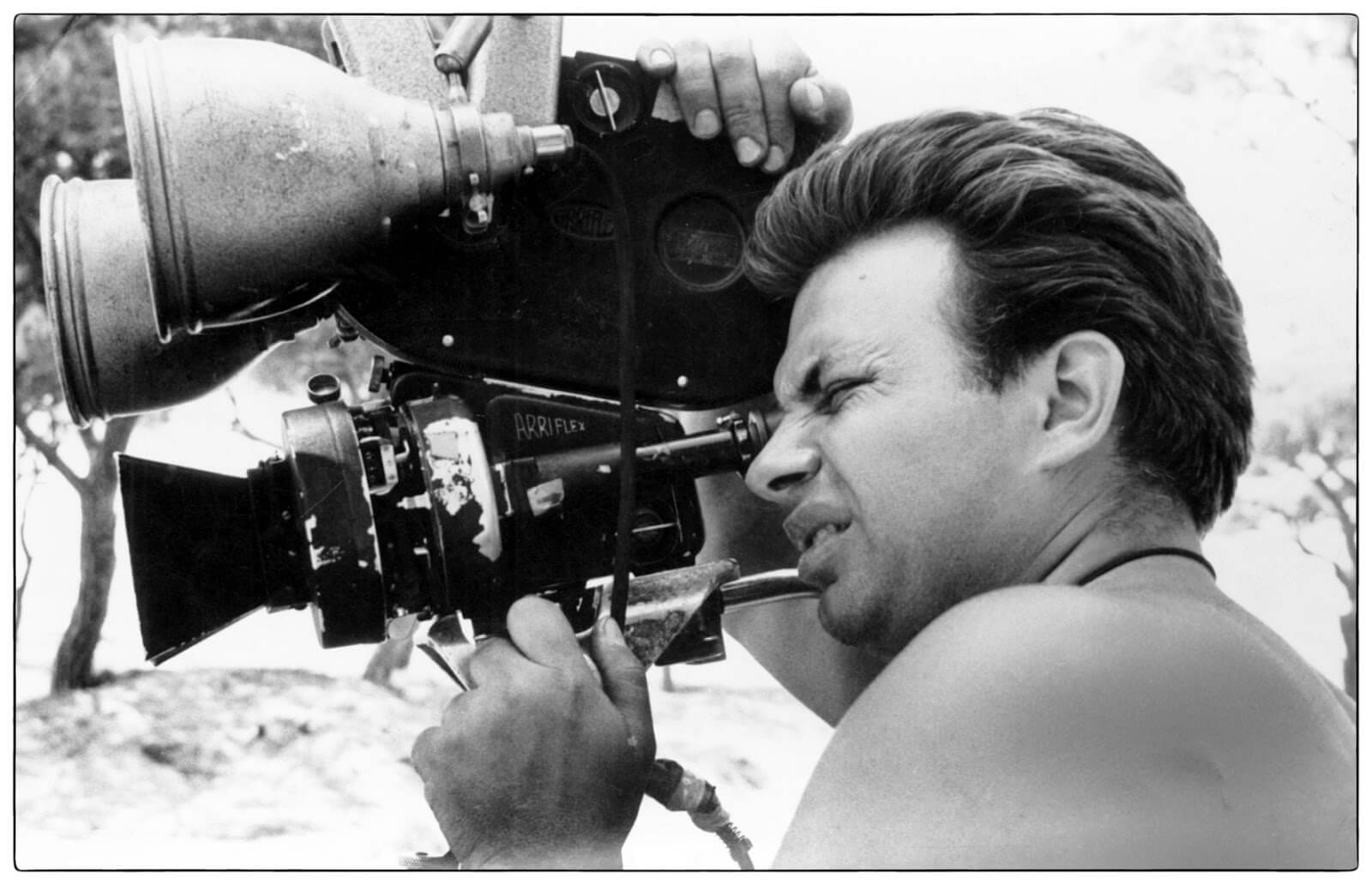