The Scottish actor became famous for the legendary role of James Bond, the agent "007". He was the first actor to play this role on the Big Screen, he played it in total in the first seven films made with bond's adventures. According to polls, it was the best "007". Other important films in which he starred were "The Red October Hunt", "Indiana Jones and the Last Crusade", "The Name of the Rose", "The Rock", "The Incorruptible".

Sean Connery's career lasted several decades and the actor won several awards, including the Academy Award, two Bafta Awards and three Golden Globes. Connery received the Oscar in 1988, for the role of the Irish policeman in the film "The Untouchables".

Last August, on his
90th birthday
, he uploaded to the internet, due to coronavirus, a banner that read "Get in touch". 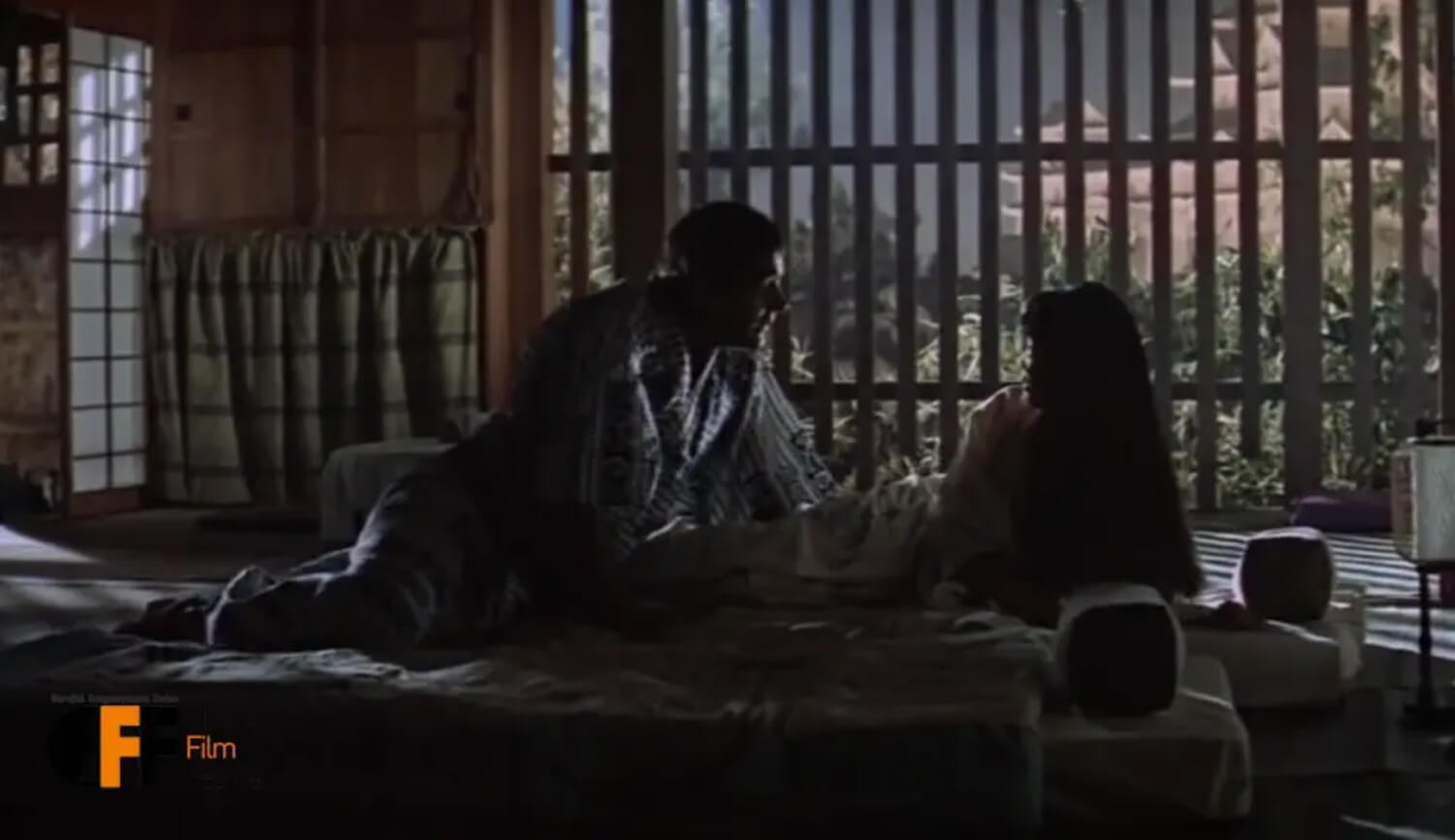 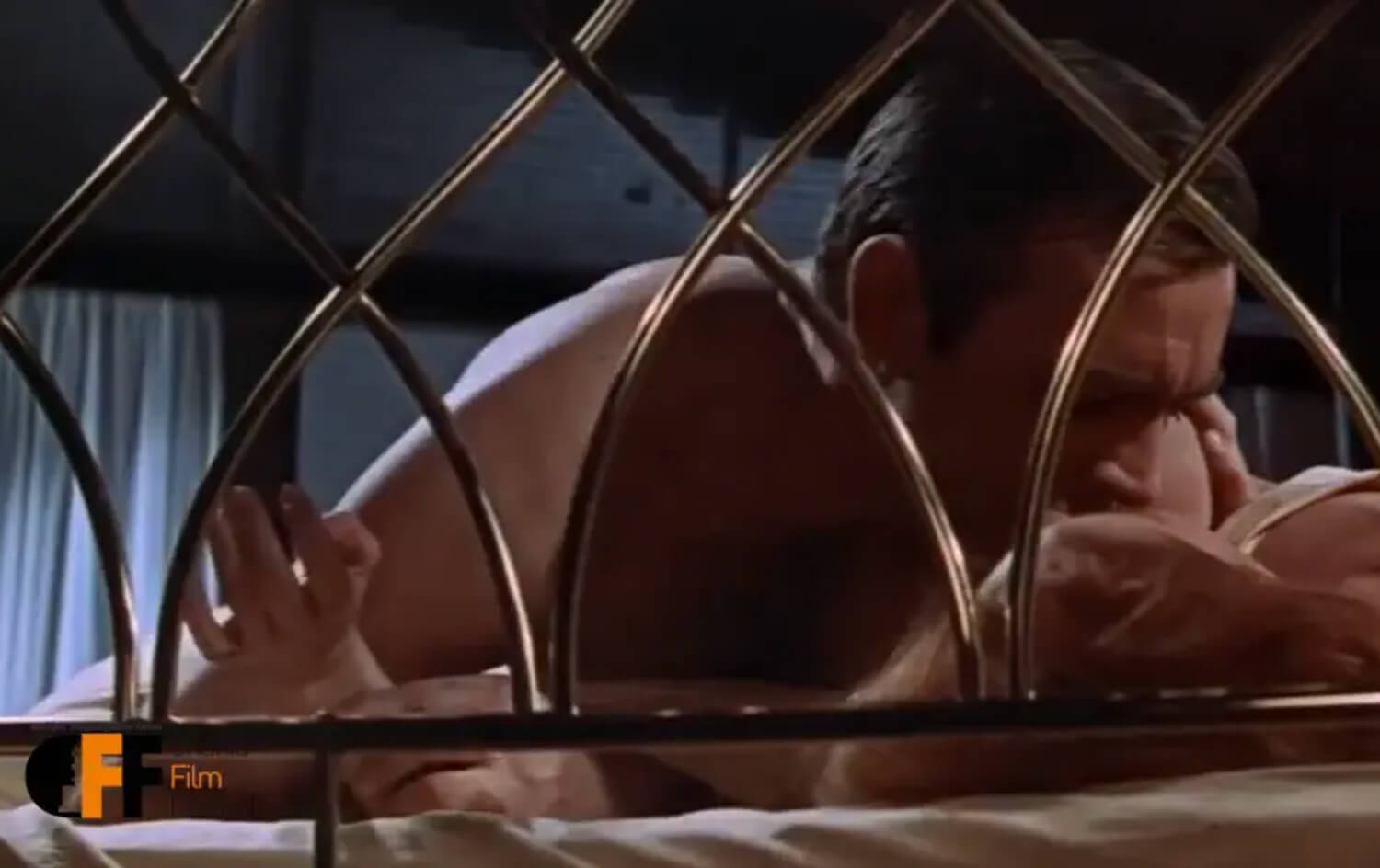 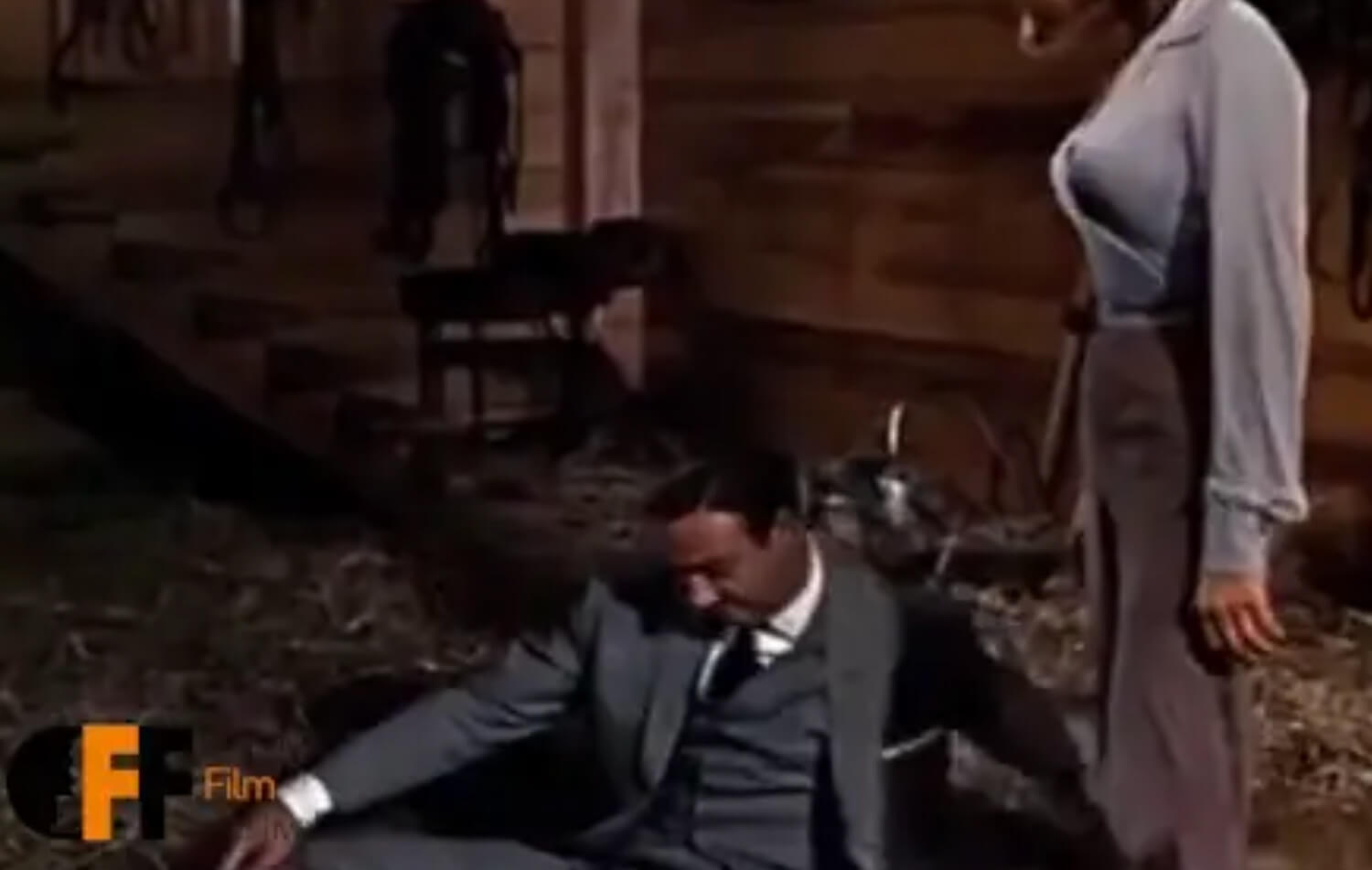 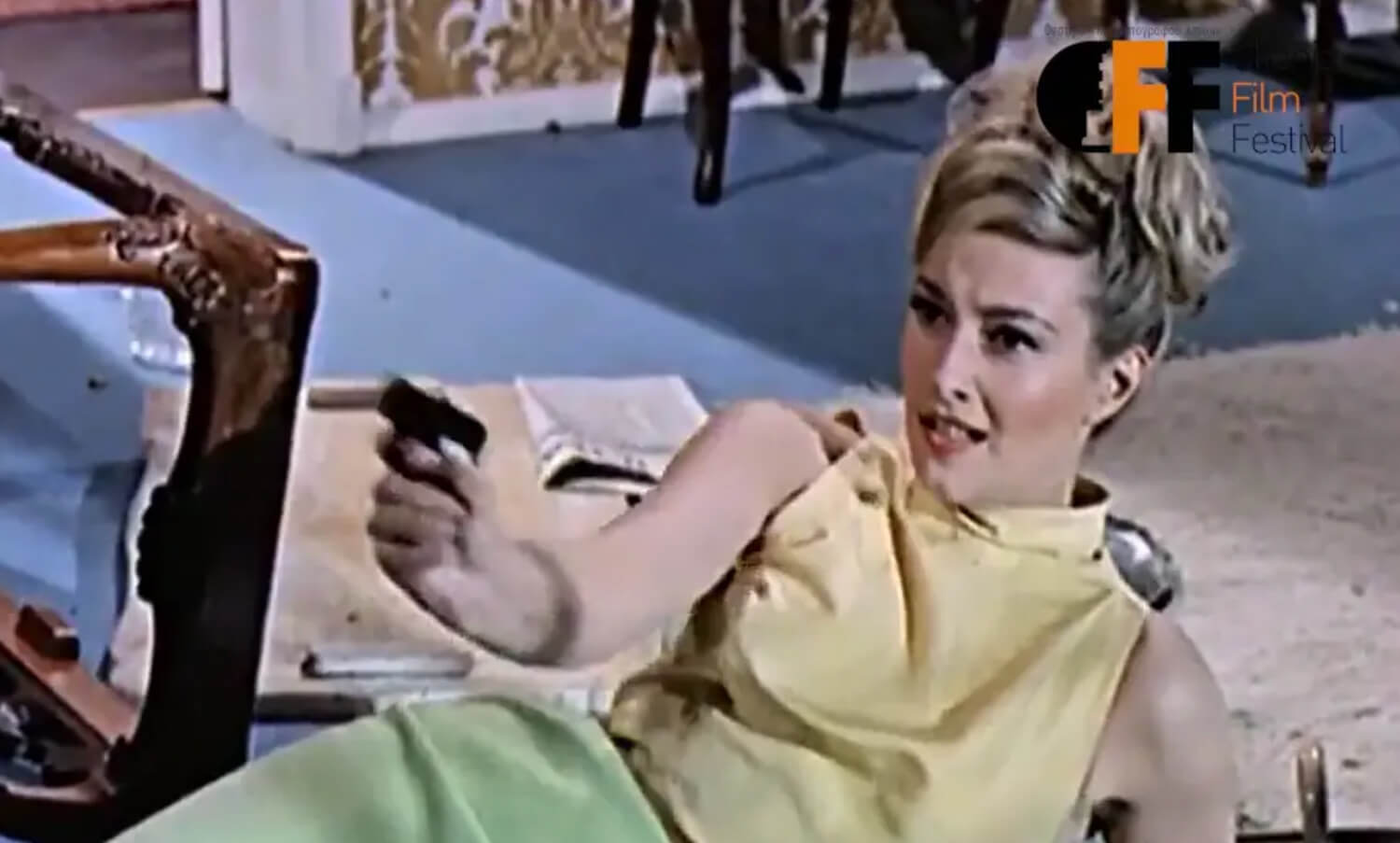 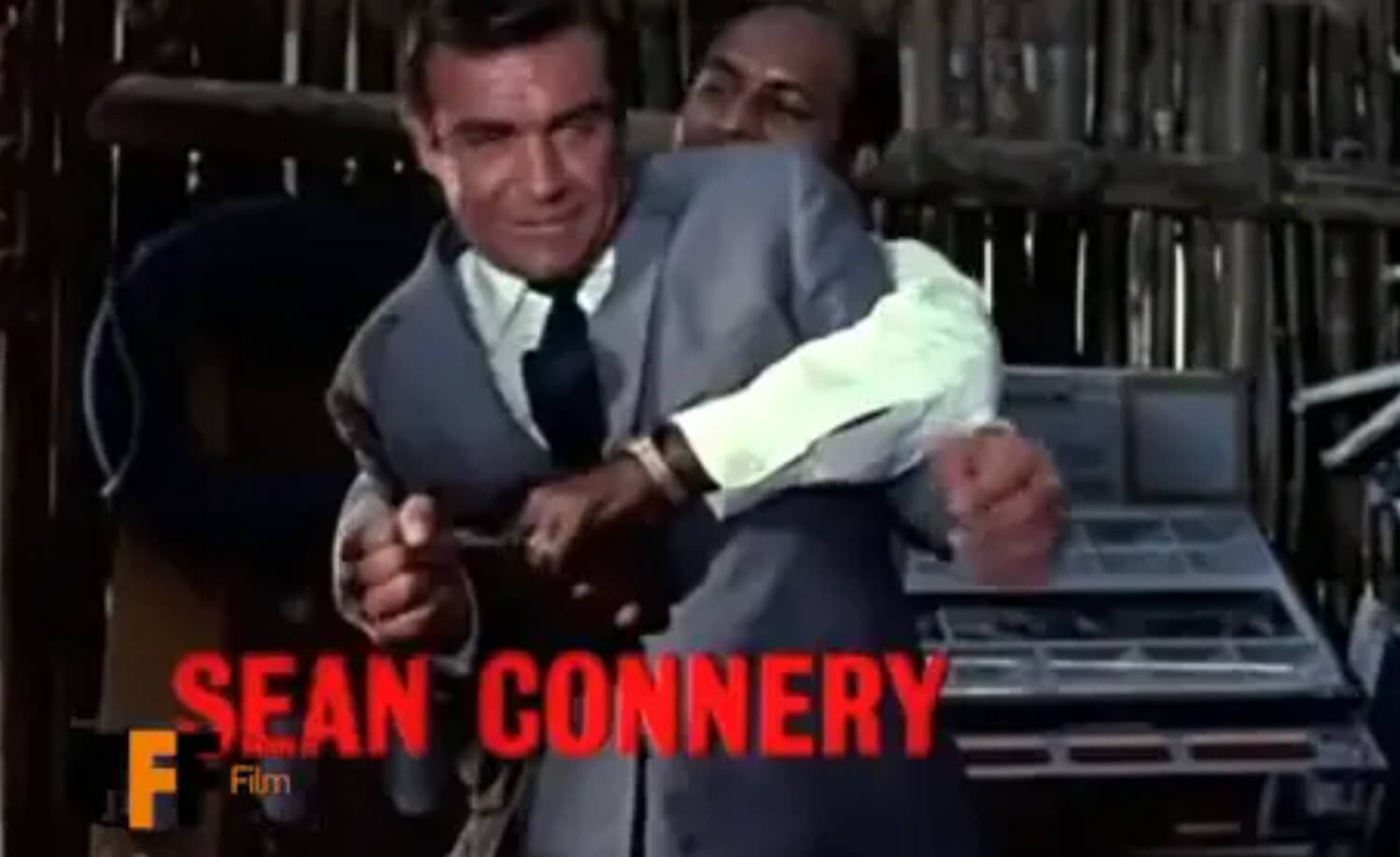 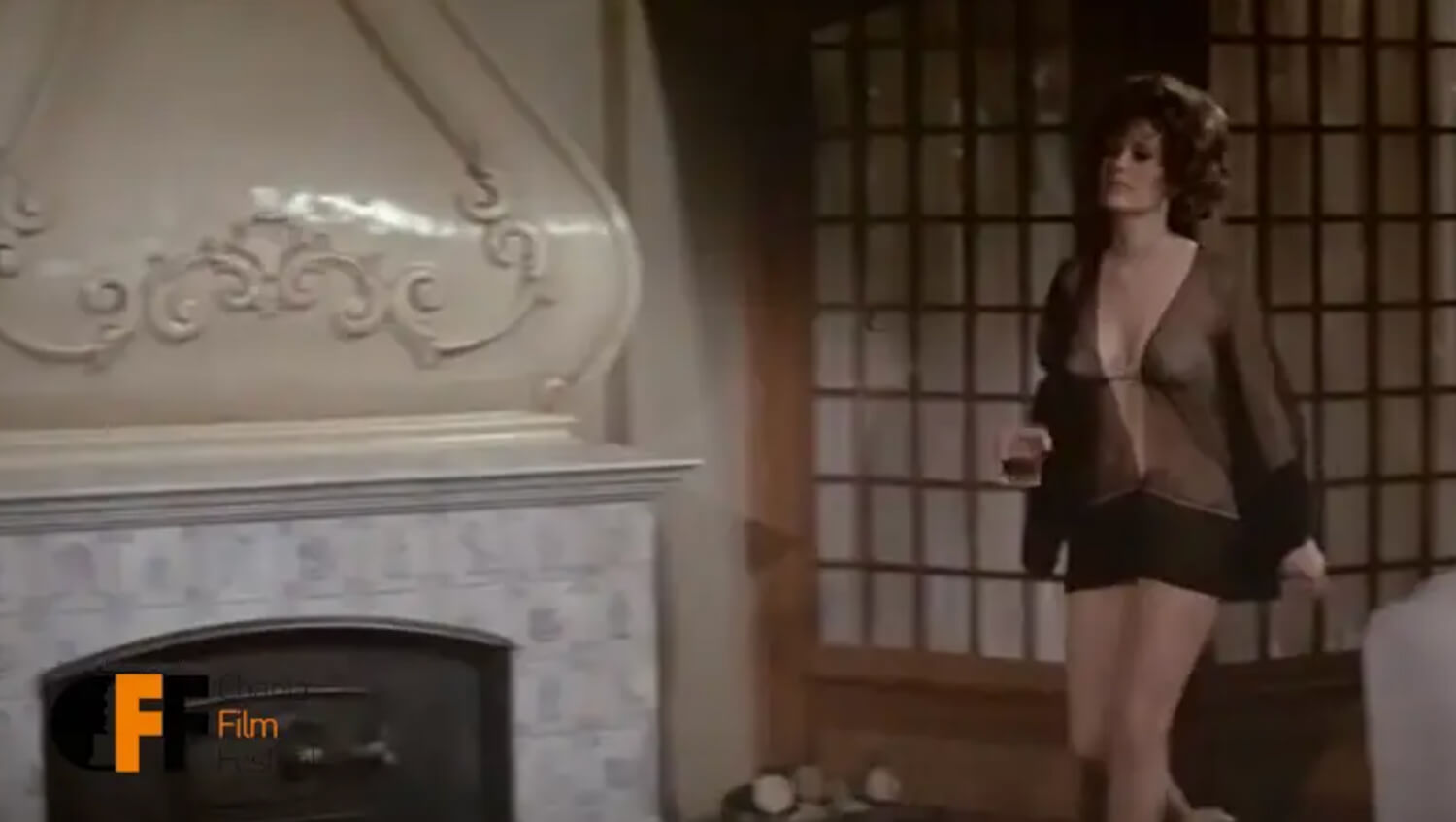 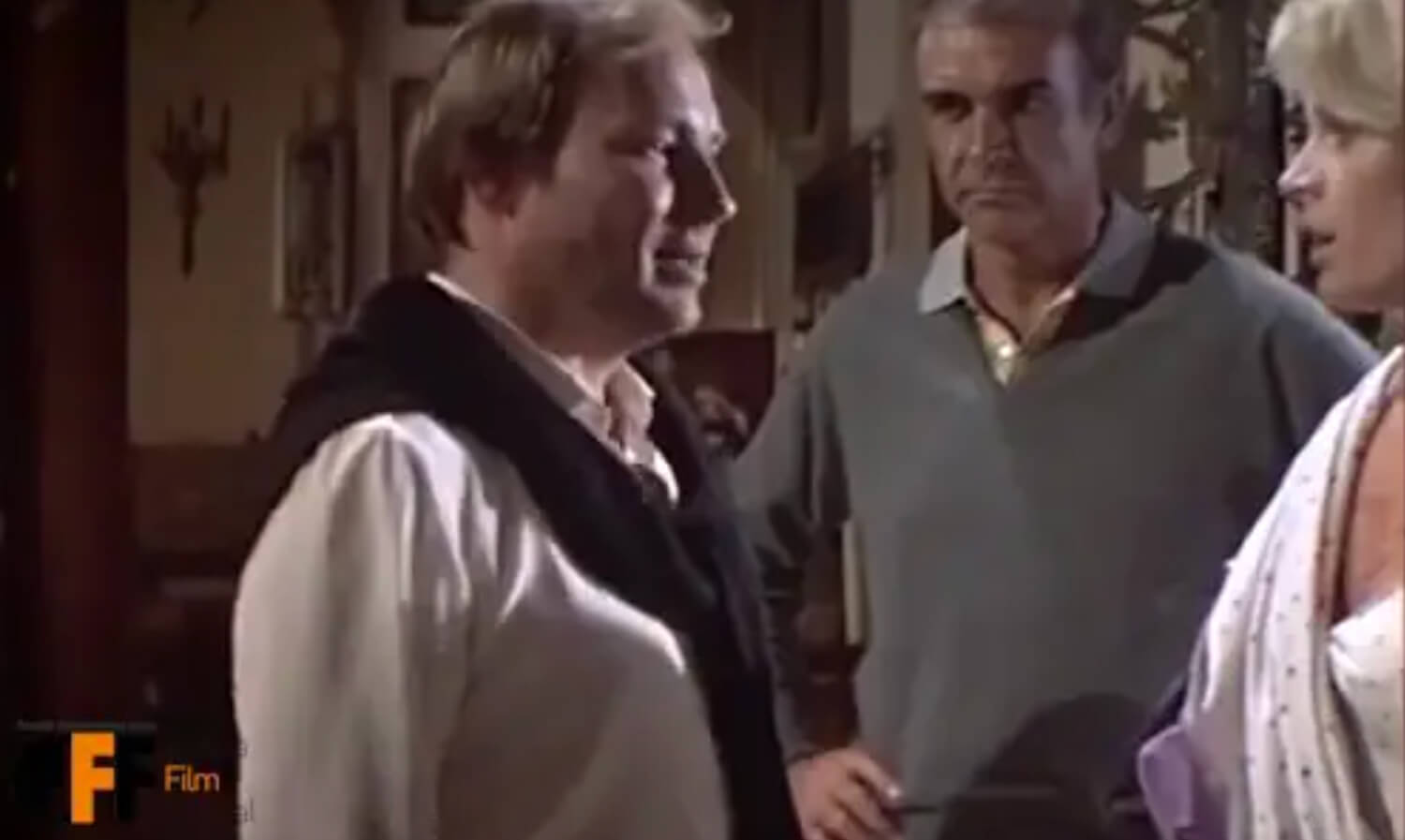 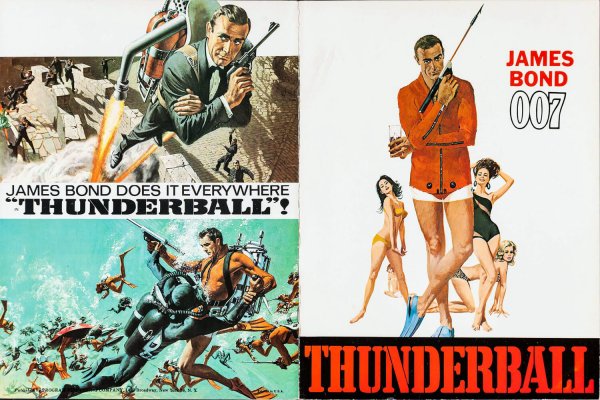 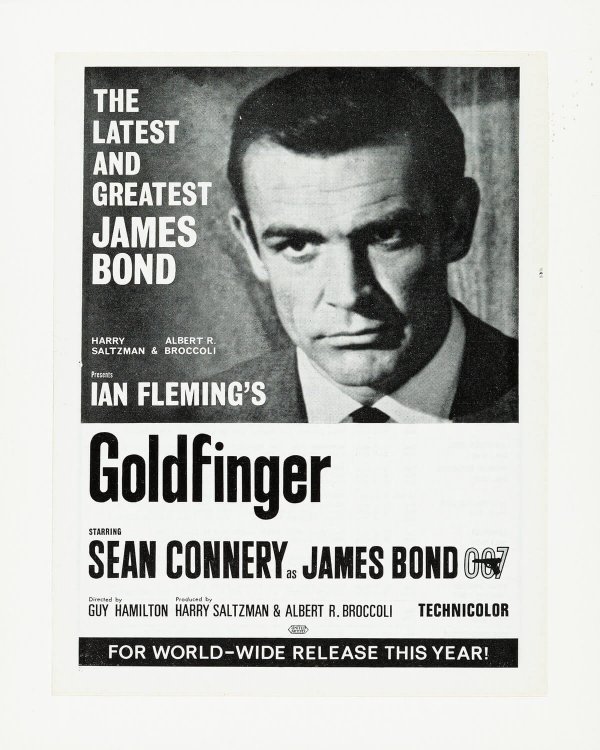 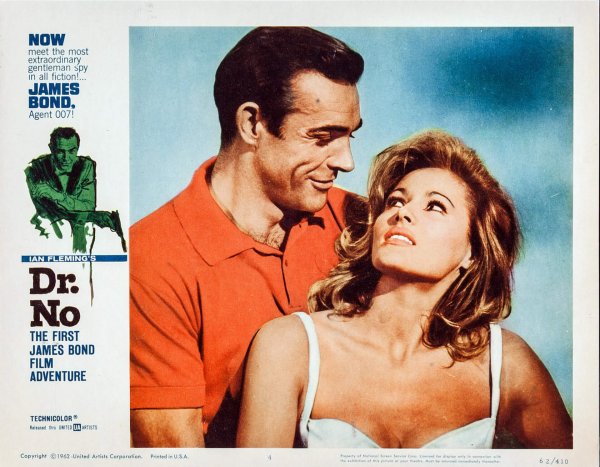 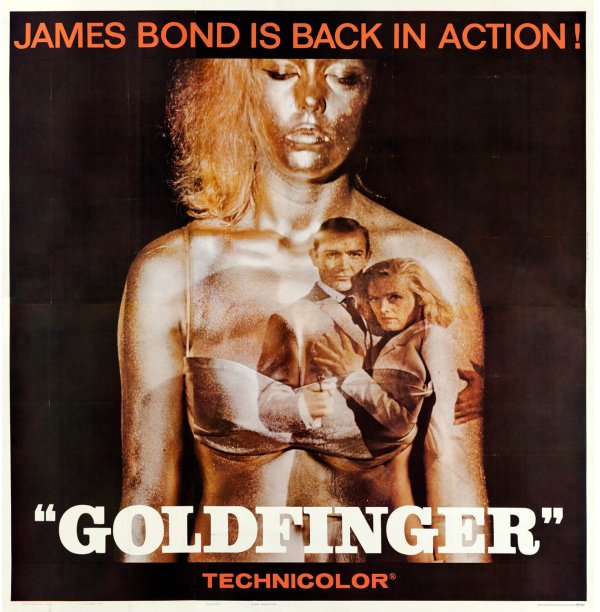 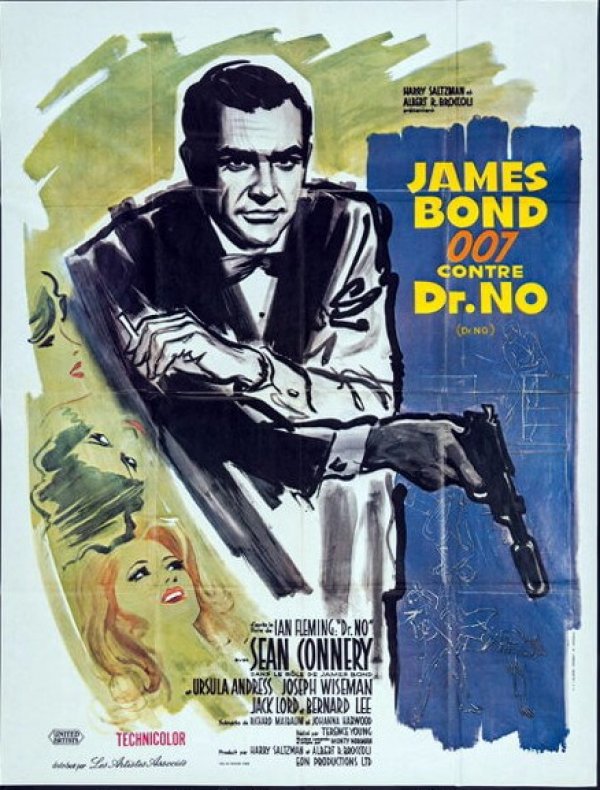 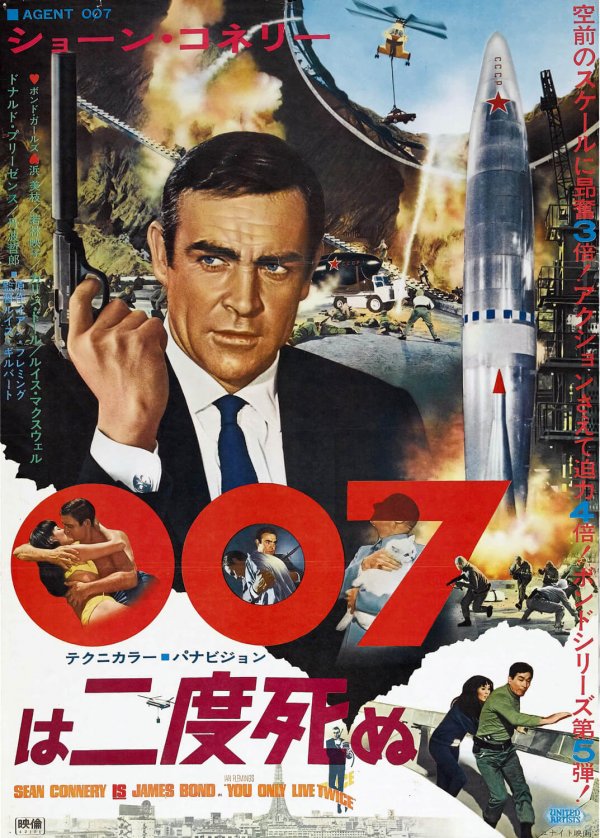 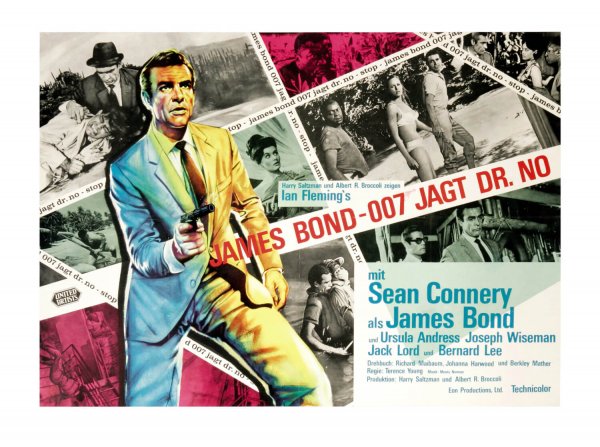 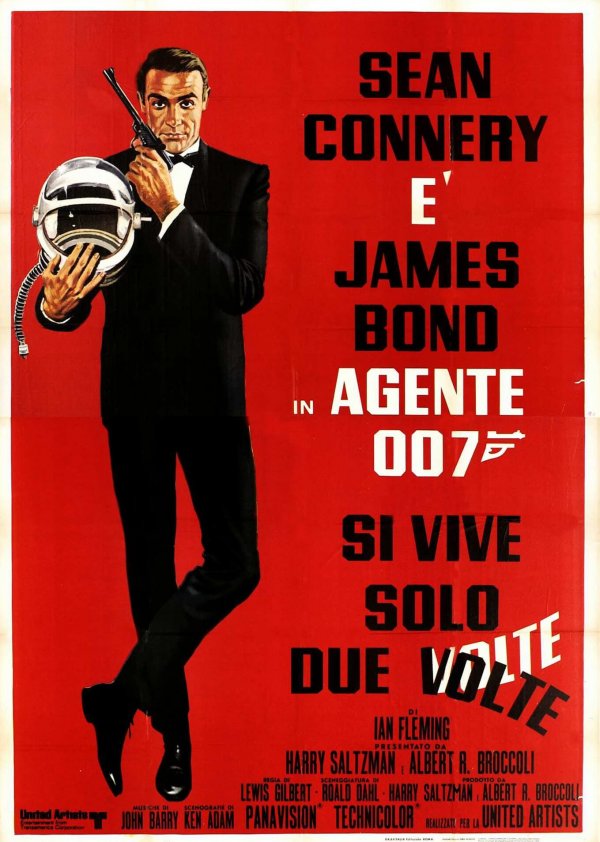 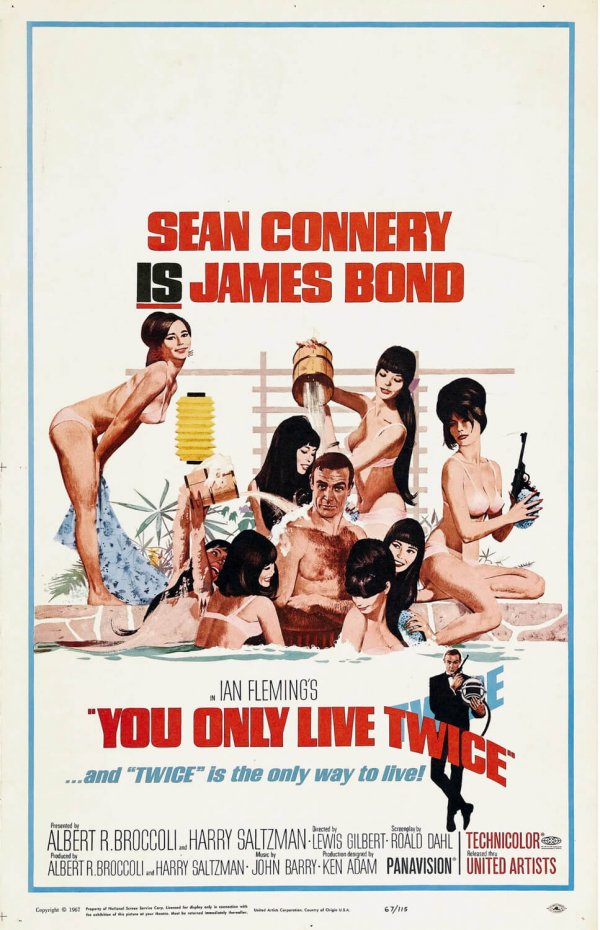 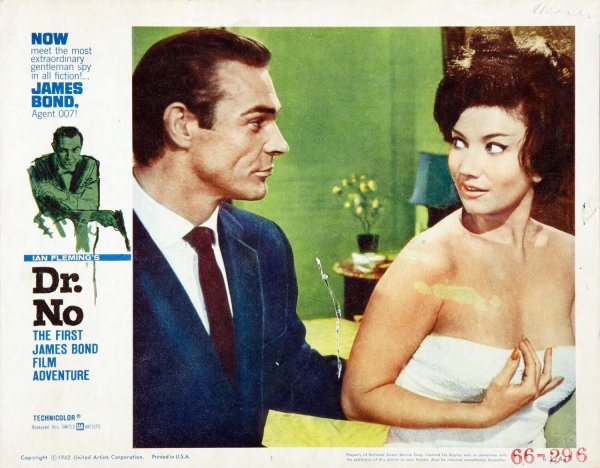 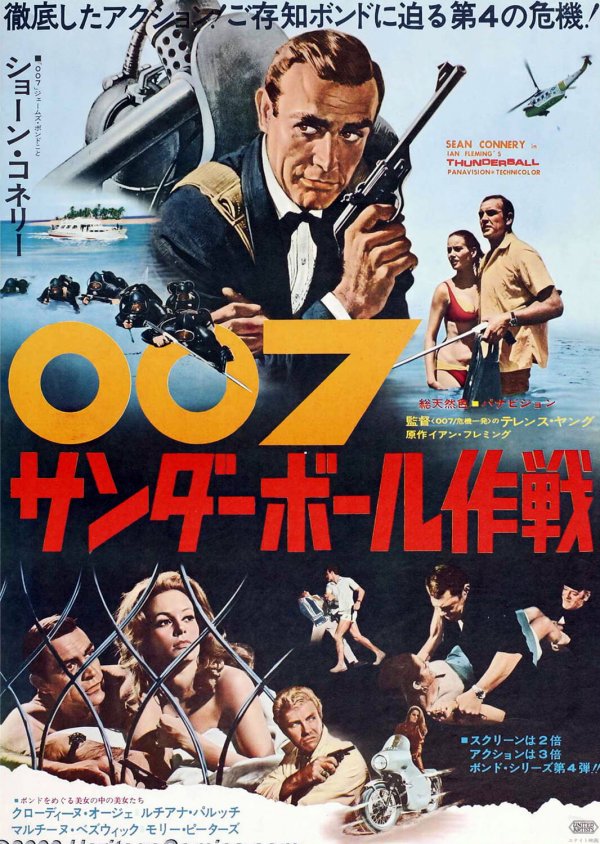 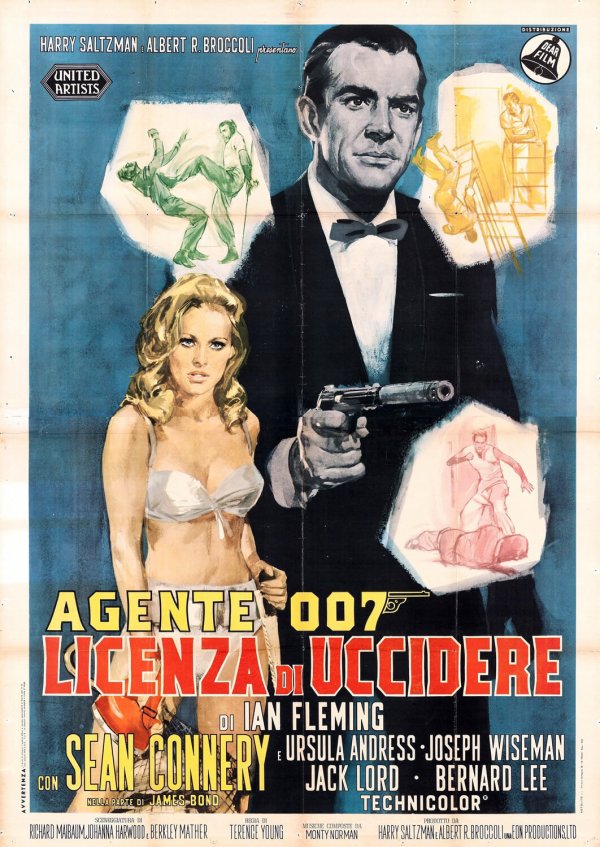 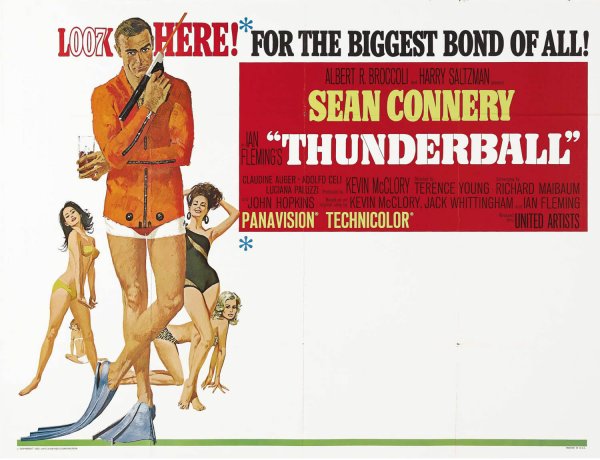 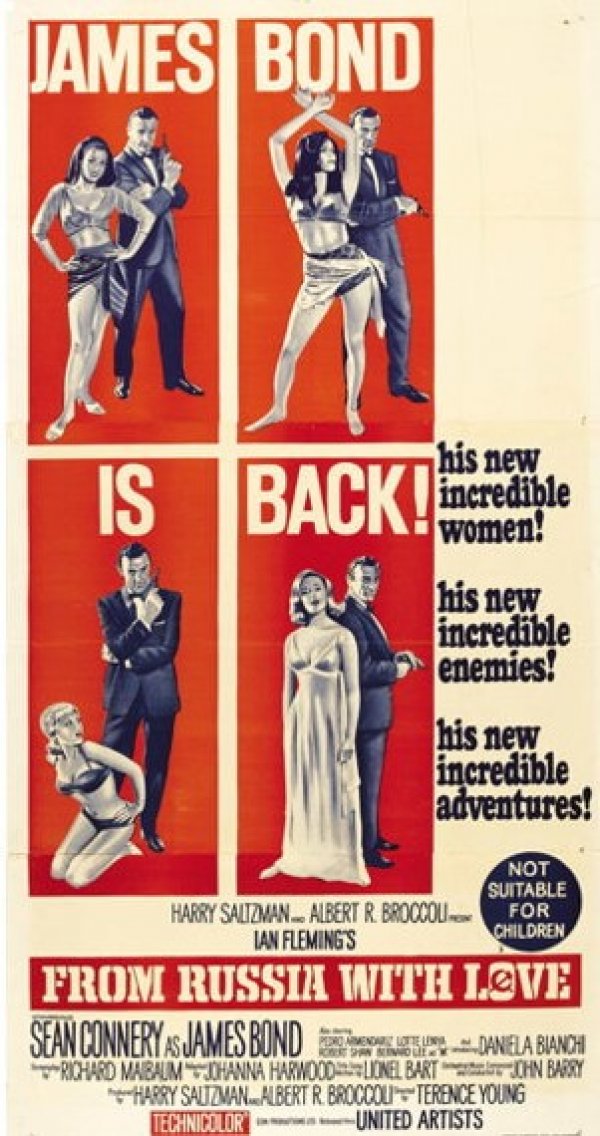 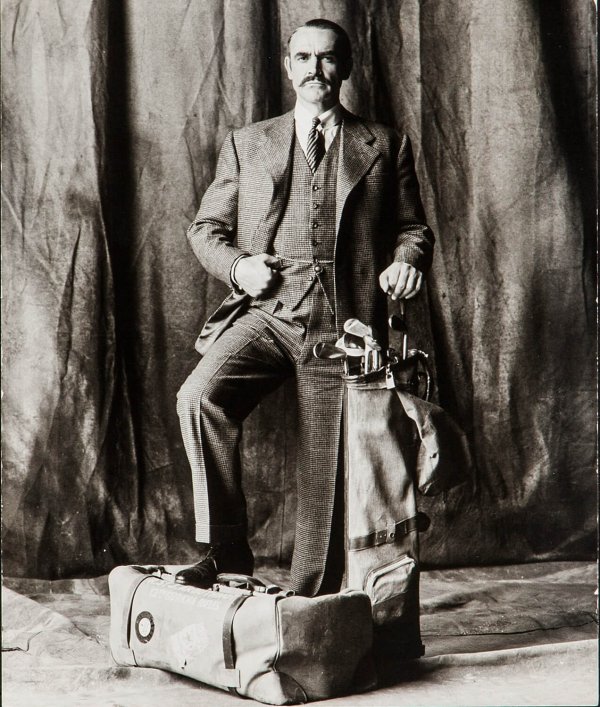 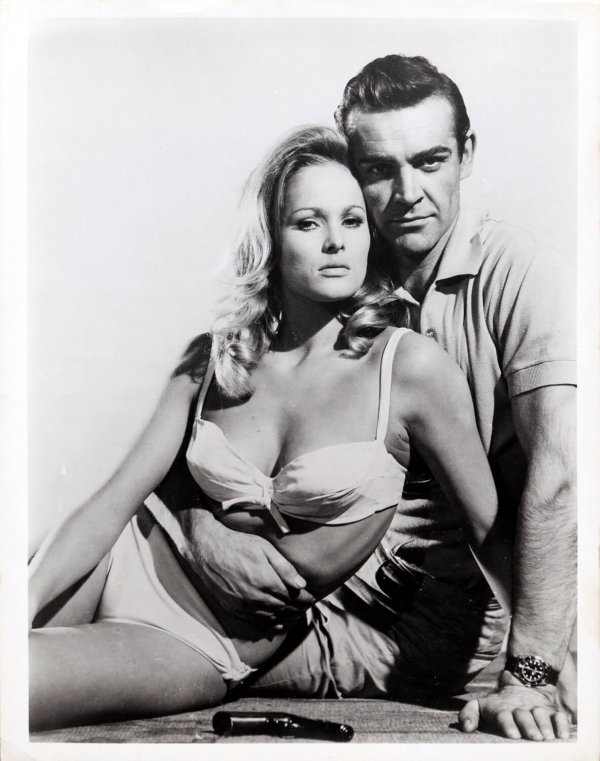 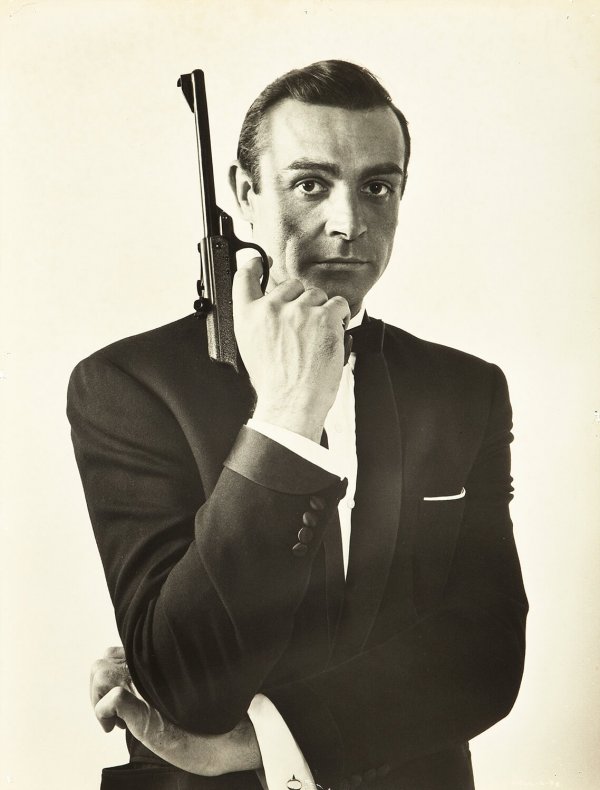