An architect is accused of murdering an unknown woman, who was found dead in his apartment. Trying to prove his innocence, he will become a fugitive and become embroiled in a spy conspiracy. Intelligent, entertaining, agonizing and flawless, Alfred Hitchcock's Masterpiece of the British period remains an example of what cinema means at its best. It is based on a spy novel of the same name by John Buchan.

The film is very loosely based on the 1915 adventure novel The Thirty-Nine Steps by John Buchan. It is about an everyman civilian in London, Richard Hannay, who becomes caught up in preventing an organization of spies called the 39 Steps from stealing British military secrets. After being mistakenly accused of the murder of a counter-espionage agent, Hannay goes on the run to Scotland with an attractive woman in the hopes of stopping the spy ring and clearing his name. 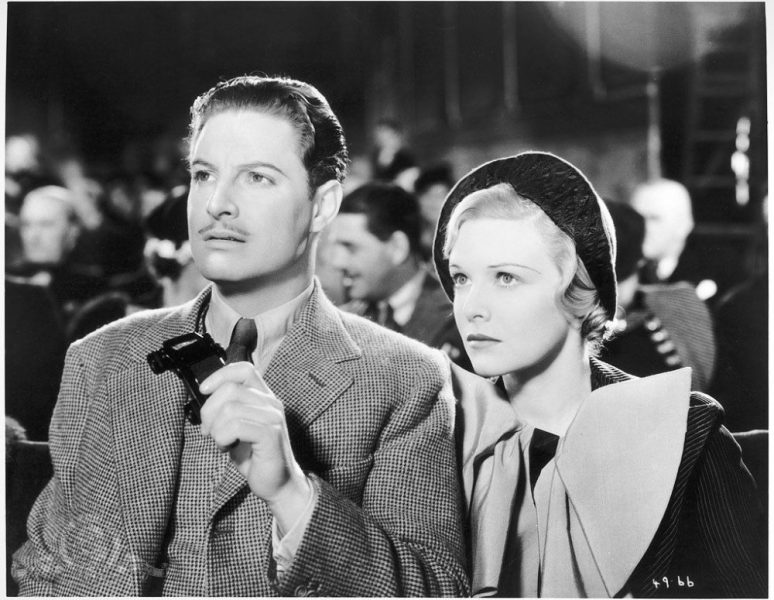