The cinematic notebooks of Giorgis Manousakis

The special relationship of Giorgis Manousakis with the Cinema began to become visible during the writing of the book "From Chania to Hollywood", the Chania Film Festival and the Publications Compass of the City. In the context of the research on the Cinemas of Chania, the testimony that his father, Vassilis Manousakis, had attempted to become a cinema owner, was found in the poet's autobiographical novel , "When our feet matched the soil". The father's effort was not successful, but at least it demonstrated an attraction to the wondrous world of the Big Screen. So, when Angeliki Karathanasi - Manousaki, talked to us about the Her partner's Cinematic Notebooks, we considered it as a natural consequence, in the context of the family.

The material of the Notebooks was a touching revelation. Giorgis Manousakis diligently collected, for almost a decade from 1945 to 1954, the entries of films from the newspapers, wrote in notebooks his data and criticism for each film he watched and painted the scenes that impressed him, creating a unique archive with his stamp.

The book contains the Cinematic Notebooks of Manousakis, as well as texts for the Cinema, published or unpublished. The assistance of Angeliki Karathanasi - Manousaki was decisive in its creation. A creation, a book that gives us the opportunity to get to know this side of the Chanioti Poet.

The presentation of the book will take place within the framework of the
8th
Chania International Film Festival, on Saturday, October 31, at 7.00 p.m., at the Cultural Center of Chania.

with the faded pannoid seats.

they made the akakia shudder.

they fell on top of the seats.

they waited stoically to come out

the creatures of the continent.

They were passing by, the days came, the ἡ ἡ ὐγὐὴ

and no one has shaken

the whiteness of the panion.

The creatures of the imagination were getting cold.

How to let go of the warmth

of nothingness on such a night? 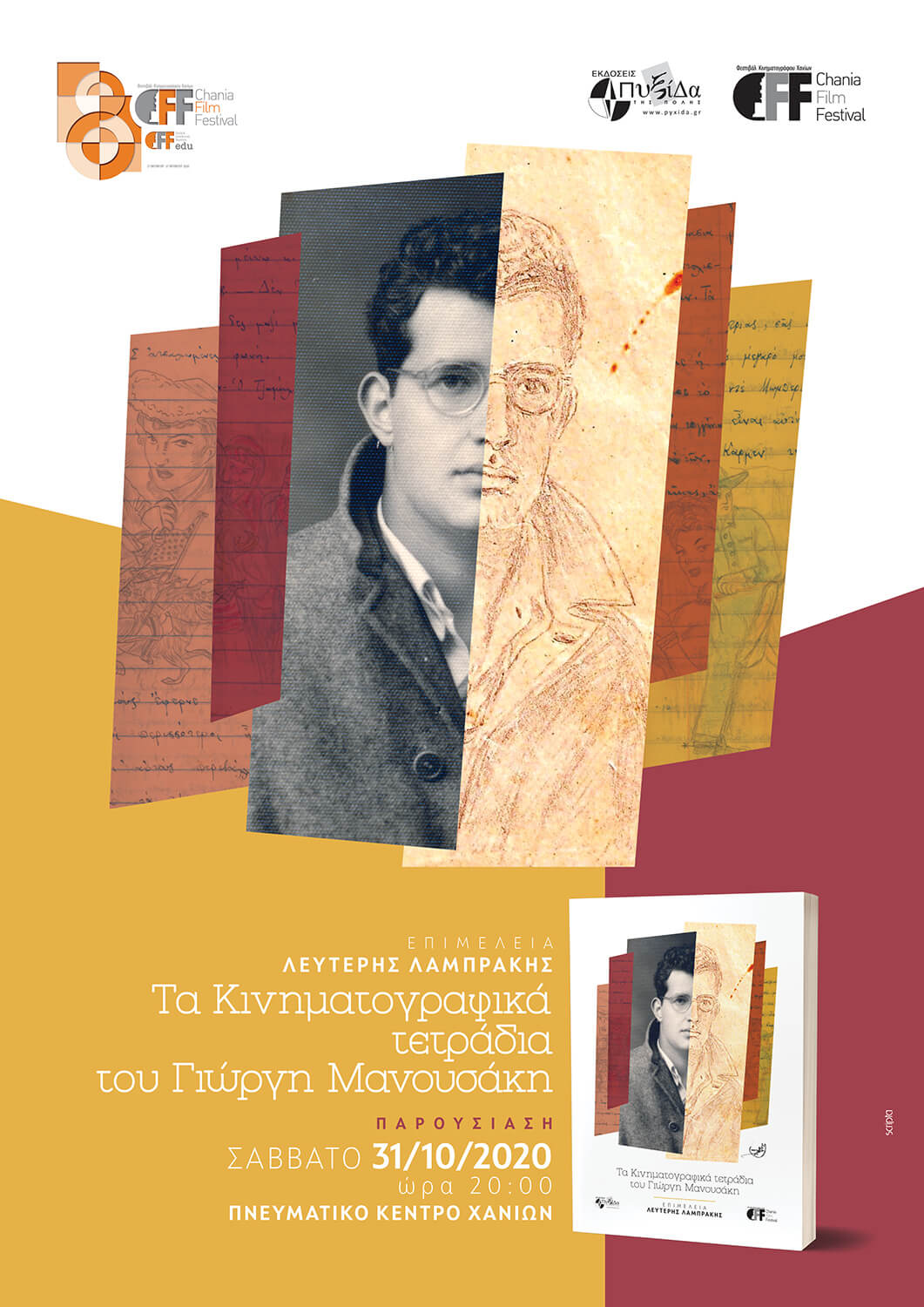 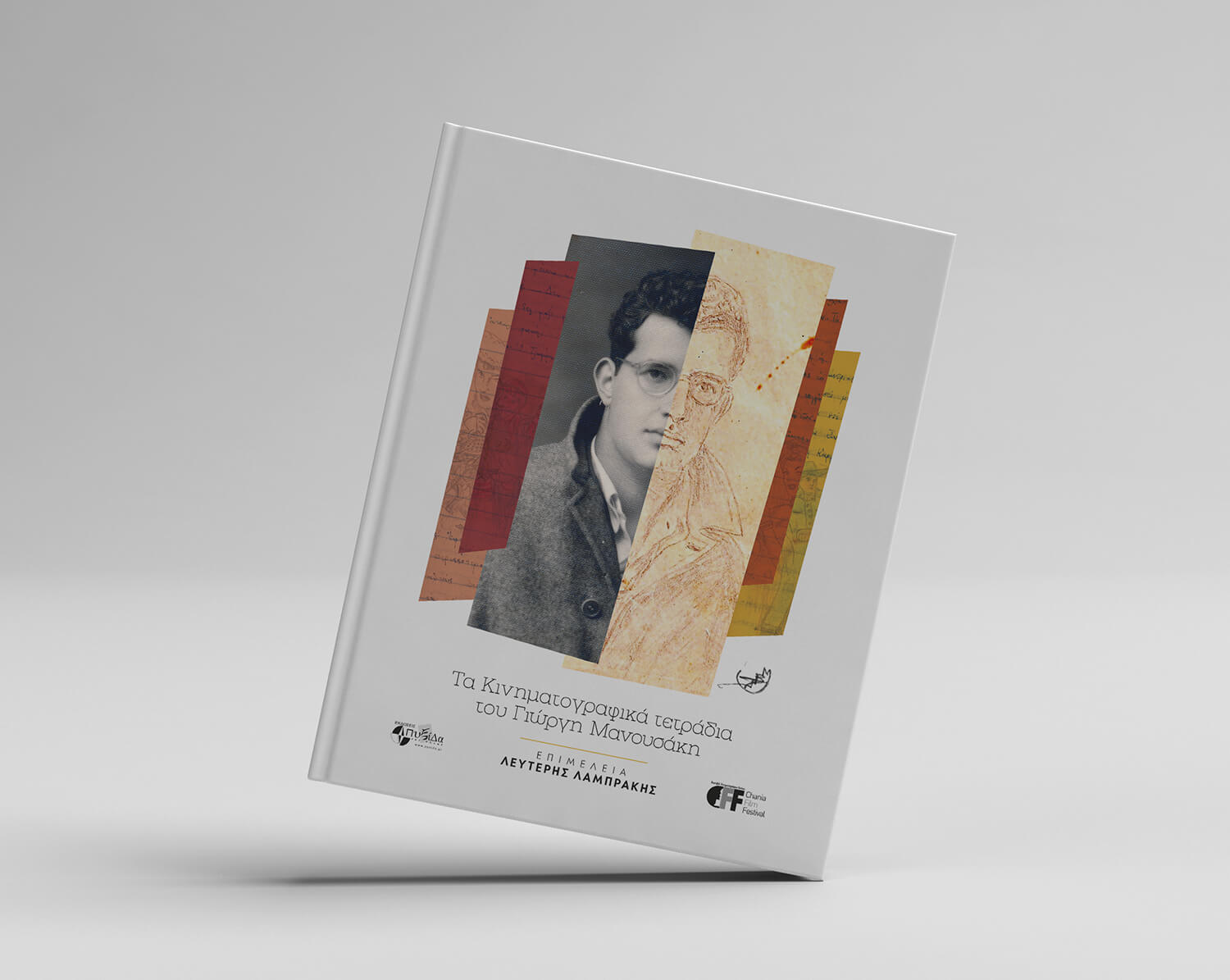