The history of the Greek Oscars

The history of the Greek Oscars

The Oscar is the most glamorous award in the world of Cinema. The coveted statuette, which emits charm, brilliance and glory, they crave fervently for everyone to get it! It is the big dream that some Greeks of the
7th
Art managed to realize, proving that fairy tales are not only for the Screen of cinema. Let's remember the most important Greek participations that approached or took the Stage at the Oscar Night.

The great actress Katina Paxinou is the first Greek woman to win the Academy Award for Acting Second female role. Isolated abroad during the German occupation, in 1943 she found herself in Hollywood where she performed the legendary Pilar in the film "For whom the bell tolls." The award ceremony took place on March 2, 1944 and the great Greek woman dedicated her statuette to her Greek colleagues who were suffering from the German occupation.

The "Never on Sunday" was nominated in the 1961 award, in the categories of first female role for the Melina Mercouri, who lost it to Elizabeth Taylor, director and screenplay for Jules Dassin. In the category of costume design for the Denny Vachlioti. The only Oscar that the film wins is singing, for Manos Hadjidakis. The famous "Children of Piraeus" became abroad a kind of "our national anthem".

The following year, Michael Cacoyannis' "Electra" with Irene Pappas in the title role, reached the final five in the category of a foreign language film.

The same year the "Phaedra" of Melina and Dassin will be found candidates for her costumes. The name of Denis Vahliotis will be heard again on the podium of the awards, by Eva Marie St. Cent.

In 1964, "The Red Lanterns" by Vassilis Georgiadis will claim and succeed in finding themselves in the final five in the category of a foreign language film. Producers Damaskinos-Michaelides will be at the award ceremony, but the Oscar will win Fellini's "Eight and a Half".

In 1965, Cacoyannis' "Zorbas" would be at the top of the awards and the world would be spoiled. The film will be nominated for seven Oscars. Michael Cacoyannis will be nominated for a best director, adapted screenplay and best film award as a producer, but will not win them. Anthony Quinn for the First Male Role Award. The film will win 3 Oscars. The Lila Kentrova for the second female role, Vassilis Fotopoulos for the set design and Walter Lasseli for the director of photography.

The following year Vassilis Georgiadis was again nominated for an Academy Award for a foreign language film with the film "The soil was painted red".

In 1975, another Greek woman, Theoni Vahliotis-Aldridge, will be on the Oscar stage and will win the Academy Award for costumes for the film "The Wonderful Gasby".

In 1978, Michael Cacoyannis returned again as a candidate in the category of a foreign language film with the historical "Iphigenia".

Vangelis Papathanasiou won the coveted statuette in 1982, for his musical composition in the film "The Roads of Fire".

In 1983, Costas Gavras won the Oscar for Screenplay this time, for "Missing", with Jack Lemmon.

In 1988, Olympia Dukakis won the Academy Award for Best Actress for the film "Under the Glow of the Moon".

In 2011, Yorgos Lanthimos with "Canine" managed to make Greece heard, once again, on the Oscar stage. His film will enter the final five in the category foreign language film. 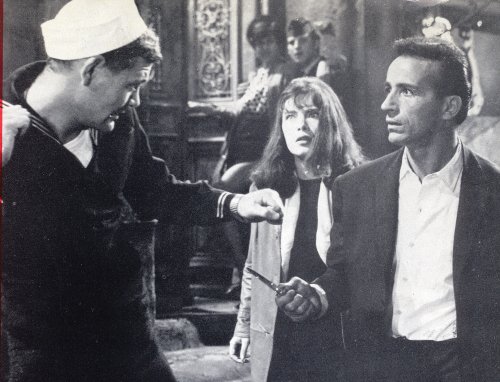 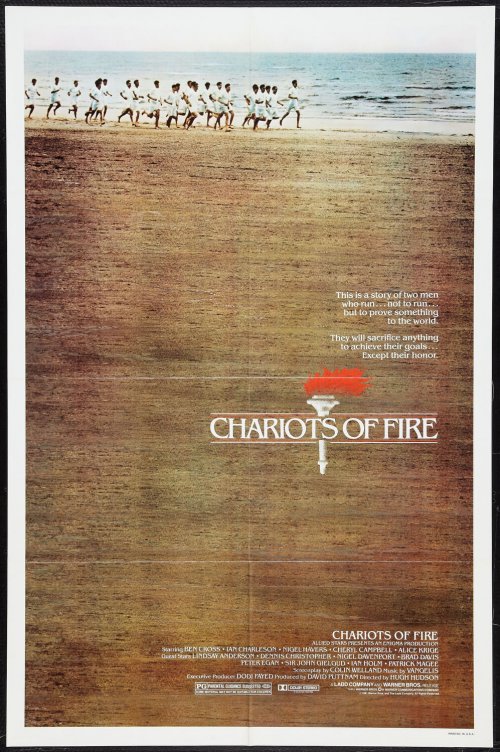 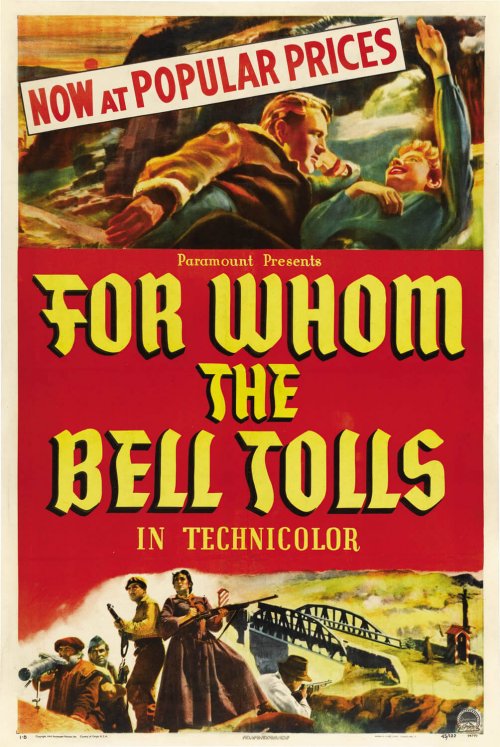 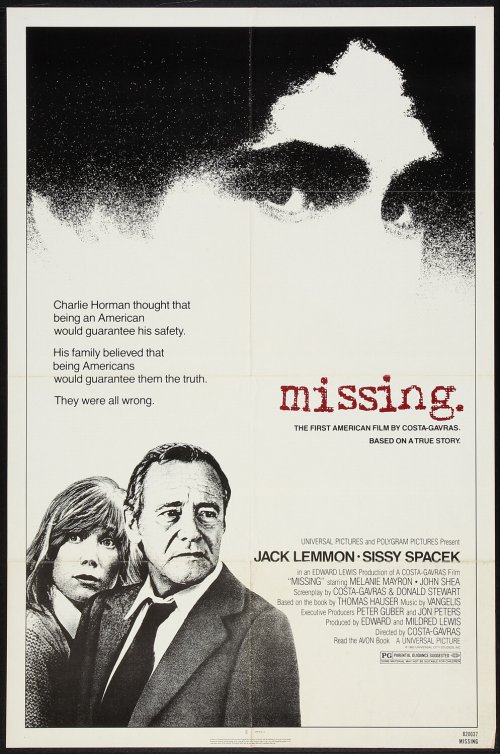 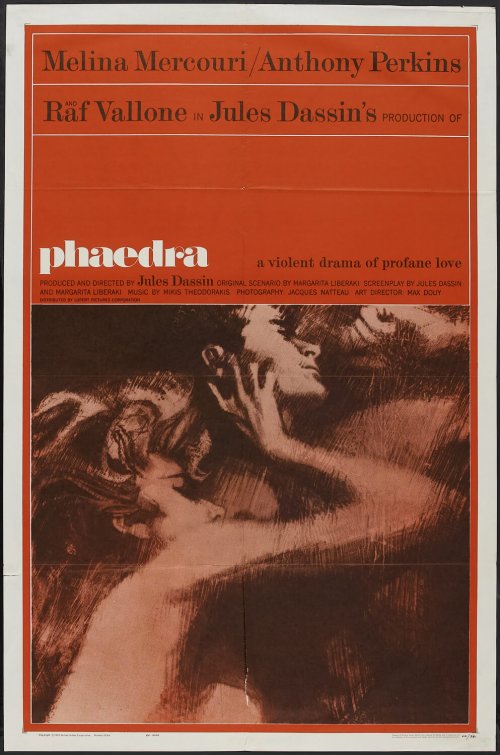 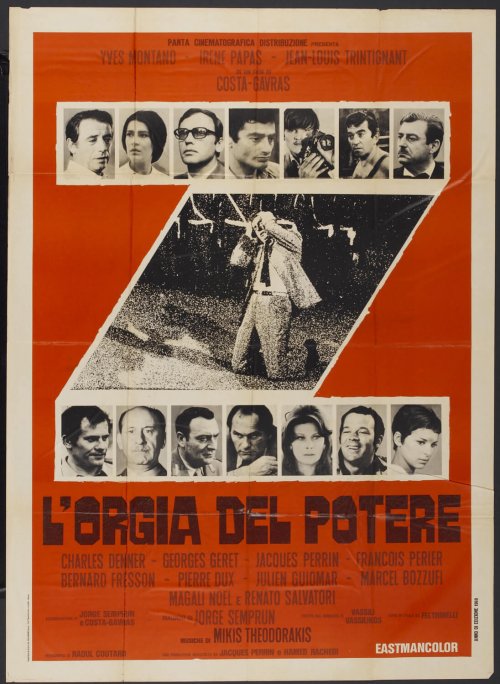 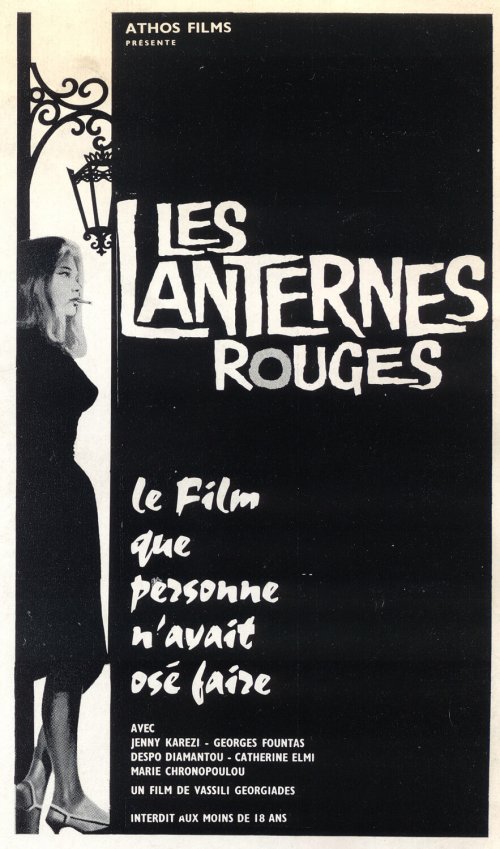 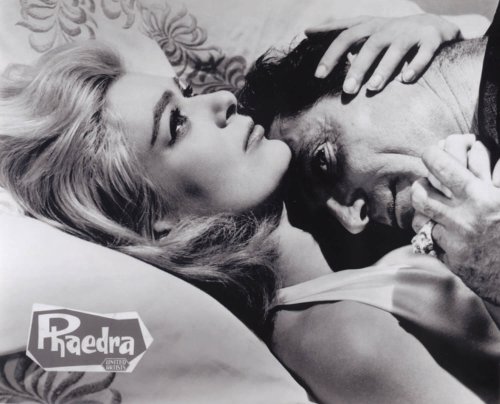 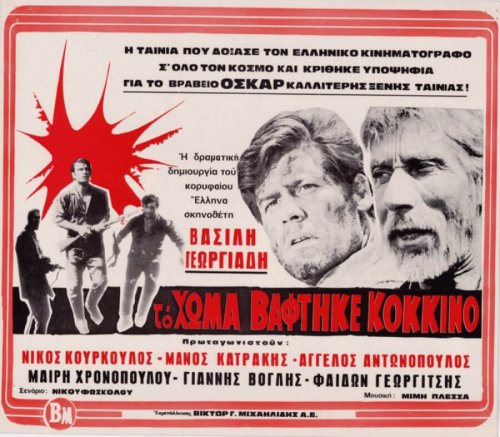 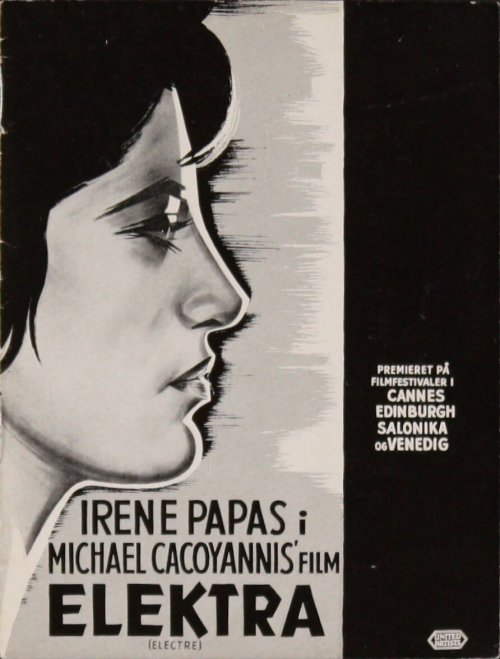 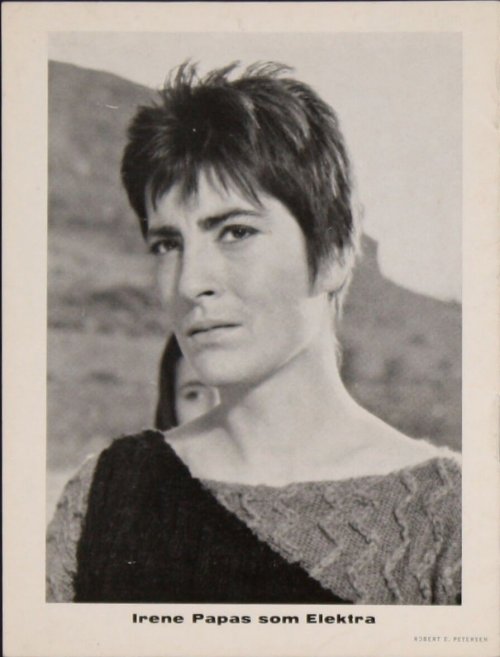 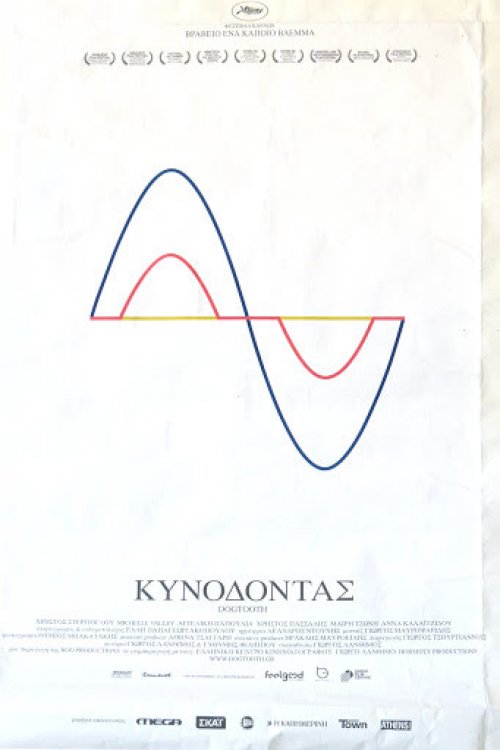