The Myth of Charlie Chaplin

The Myth of Charlie Chaplin

. Pantomime and the special movements created the character of
"Bum"
and established an
iconic figure
in the World History of Cinema. Chaplin also moved on to directing films such as "The Lights of the City" /"City Lights" and "Modern Times" / "Modern Times" and was co-founder of the film company United Artists Corporation.

Charles Spencer Chaplin was born on 16 April 1889, in London. His father abandoned Chaplin, his mother and his older brother shortly after his birth. The abandonment left the two brothers in the hands of their singer mother, who was facing serious mental problems and had to be confined to an asylum. In a musical performance, the mother - Hannah - inexplicably lost her voice in the middle of the song, which led to the production manager to push five-year-old Chaplin to the stage, whom he had heard singing, to replace her.

But the sequel was not easy. At first, he joined a small dance group in which he did everything, then worked in a
Vaudeville
Theatre, "Casey's Court Circus", until - in 1908 - he collaborated with the king of pantomime, Fred Karno , and became one of his stars. With the Carno troupe he was in America for the first time. There, he gained the attention of a film producer and signed his first contract, for a fee of $150 a week.

His film career began in 1914, with the short film «Make a living». In this film, the character of the little bum was born. Next year he will make 35 films. «The Tramp» / "The Bum" (1915), which is considered to be the actor's first classic film. The story established Chaplin's character as the unexpected hero when he rescues the farmer's daughter from a gang of robbers.

Through his work, Chaplin became known as a perfectionist until exhaustion! His love of experimentation often meant countless shots, and it was not uncommon for him to order the reconstruction of an entire set! Nor was it unusual to start shooting with a leading actor, then find that he made a mistake in distribution, and start over with someone else!

The great film successes continued during the 1930s. In 1931, "City Lights" was released. This was followed by the film "Modern Times" (1936), in which he cauterized the economic and political situation of the world. But in a unique way, Chaplin expressed his beliefs and positions through his film "The Great Dictator" (1940), in which he sharply ridiculed the governments of Hitler and Mussolini.
"I want to see the return of decency and kindness,"
he said at the time of the film's release. "I am just a man who wants to see a real democracy in this country."

For his statements he received negative criticism and angrily left America, resorting to a small farm in Switzerland.There will follow some films that he will direct, but the mythical hero and his story will throw the curtain somewhere there ...

In the early hours of
December
25, 1977, Chaplin left his last breath at his home in the suburb of Switzerland. His last wife, Oona, and seven of his children were by his side at the time of his death.

Chaplin's body was stolen from his grave, near Lake Geneva, by two men demanding $400,000 as a ransom to return it. The men were arrested and his body returned to his last residence 11 weeks later.

The mythical figure of Charlie Chaplin will always accompany the
Little Journeys to the World of Cinema
of the Chania International Film Festival! 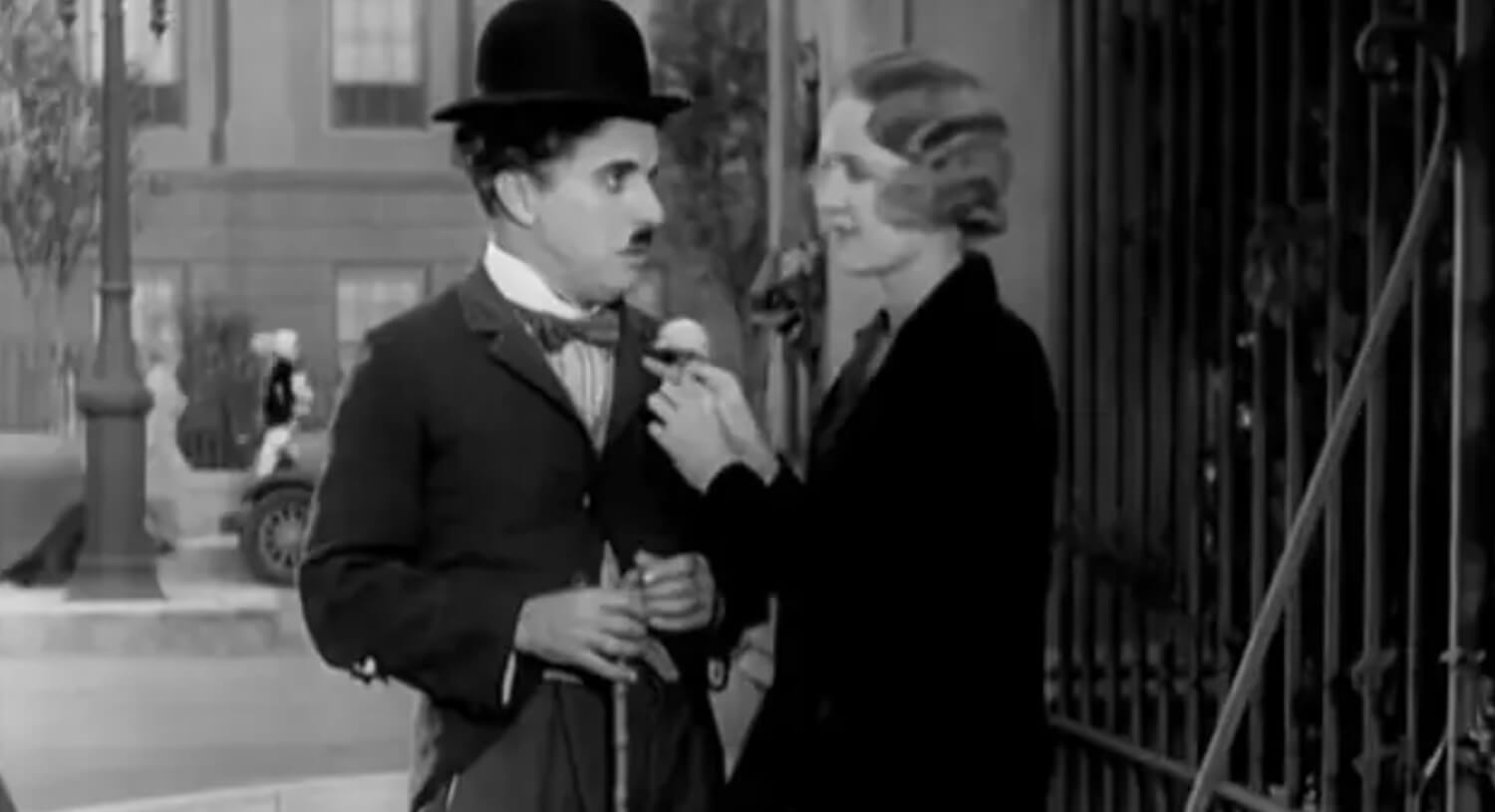 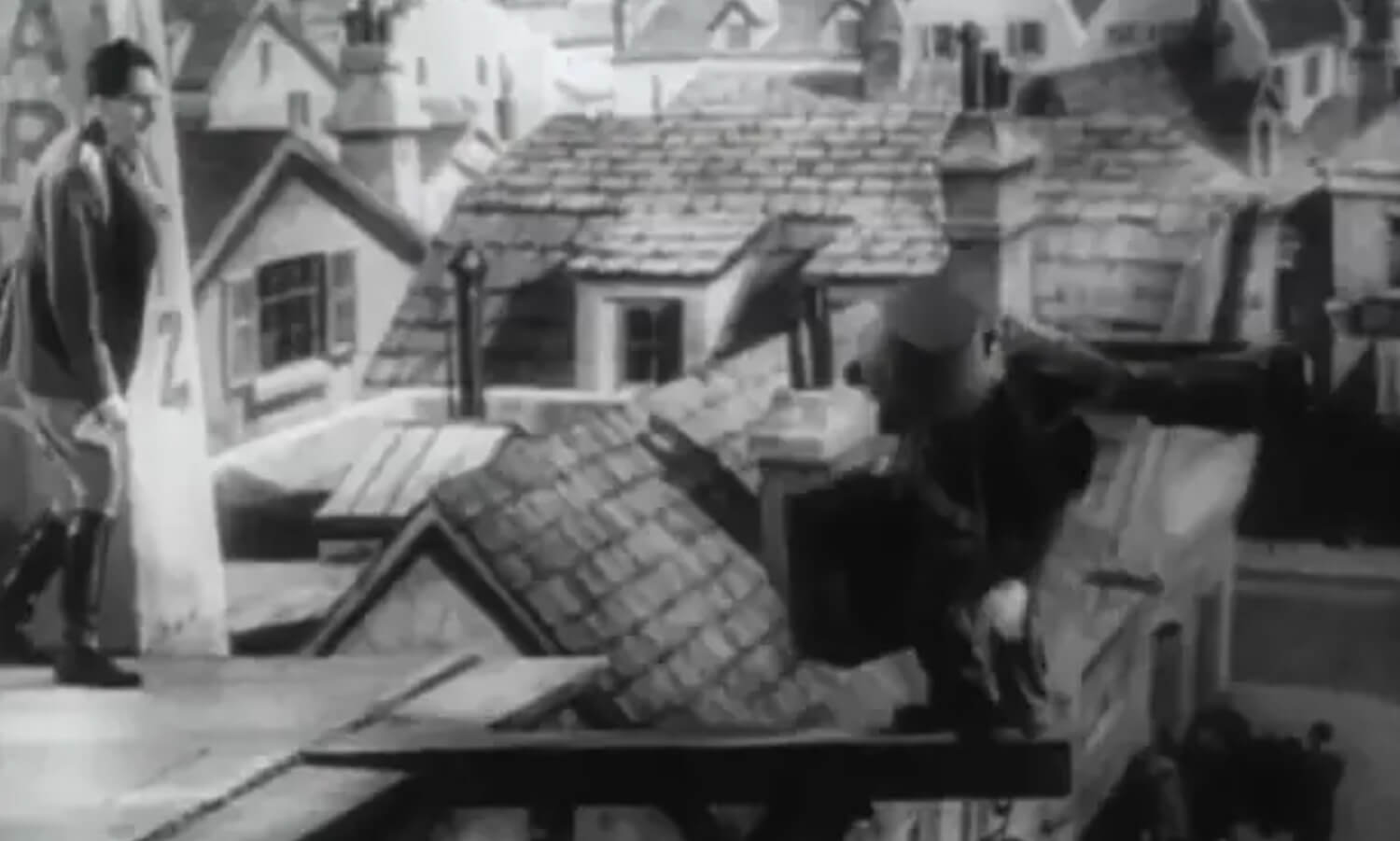 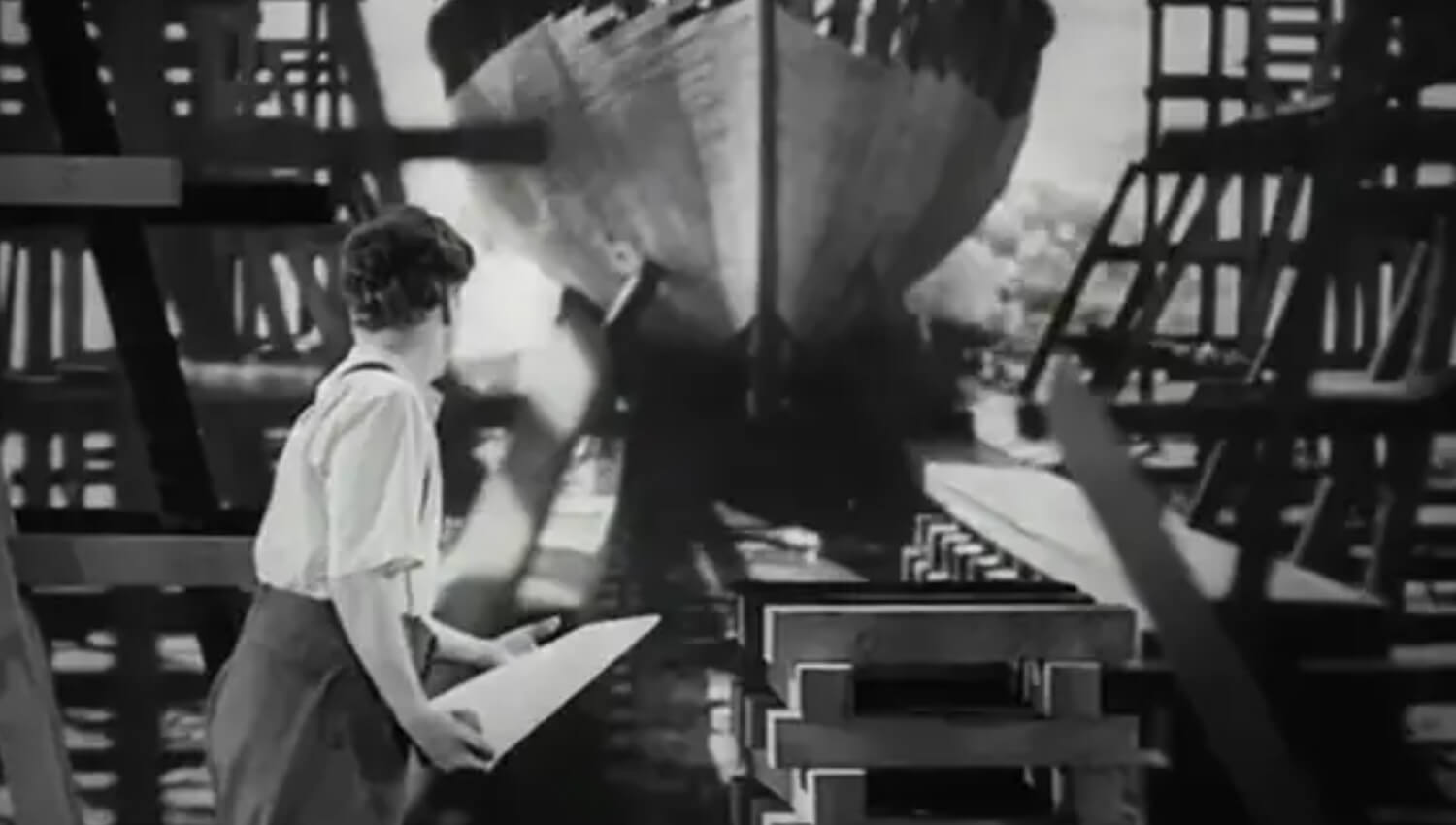 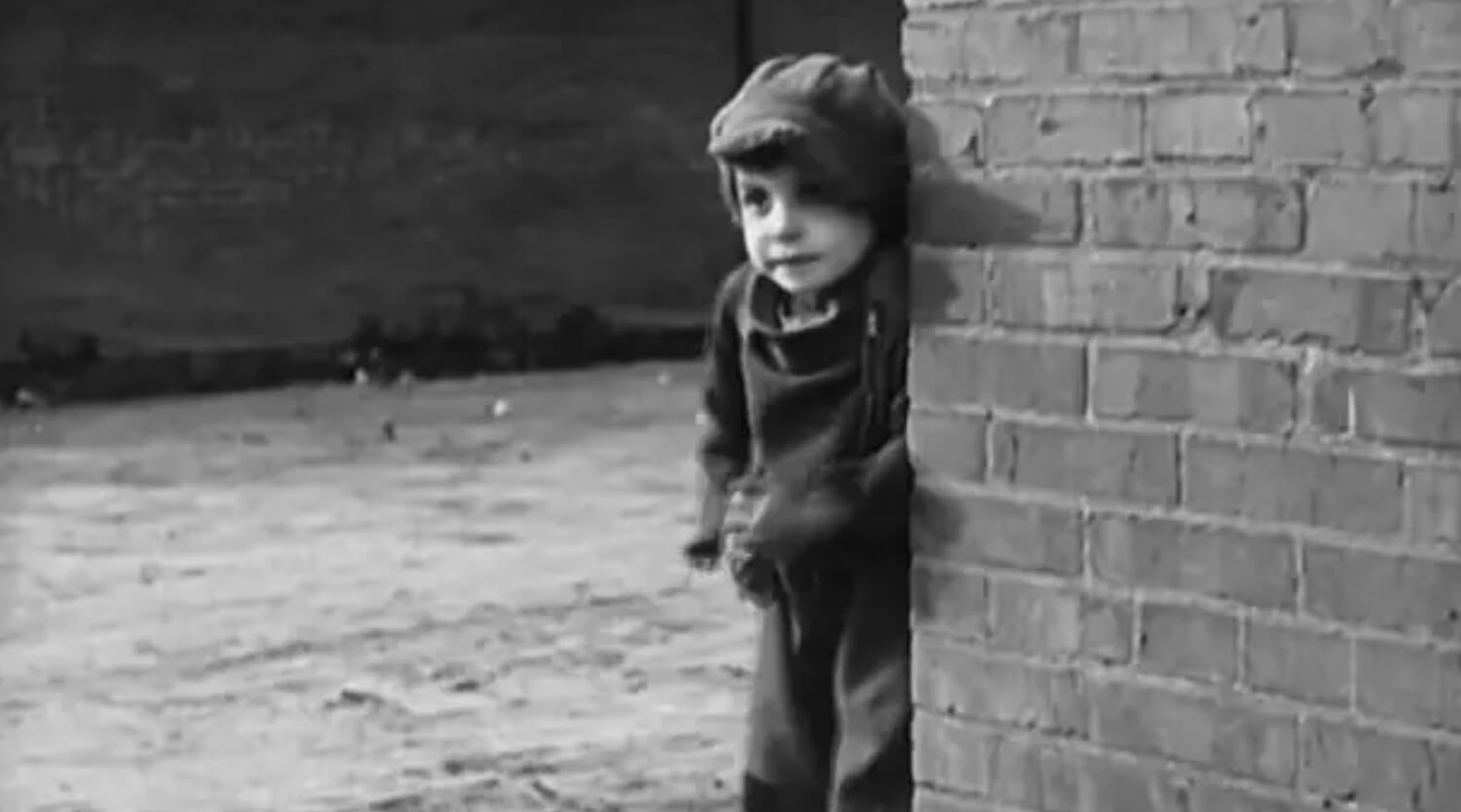 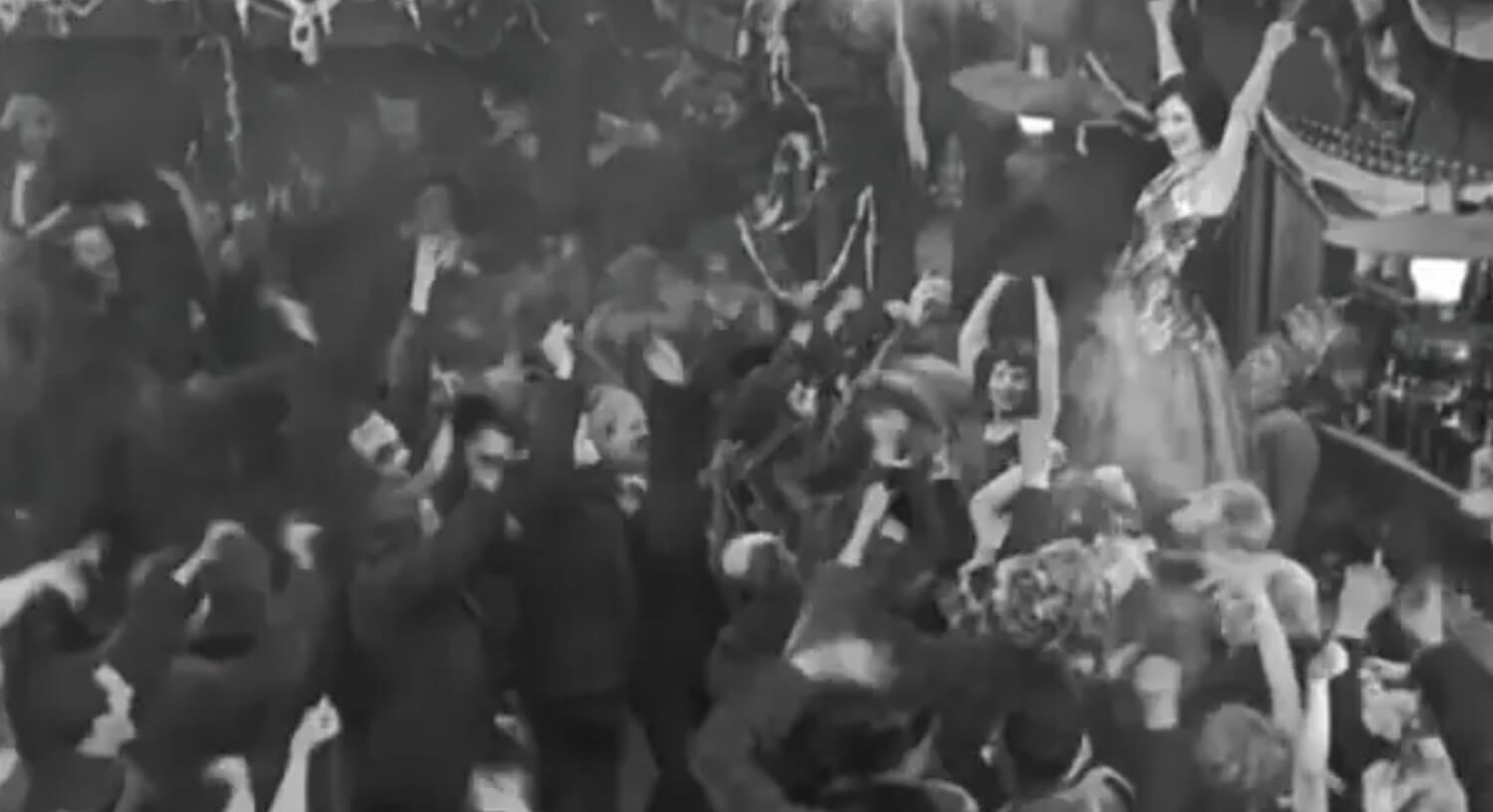 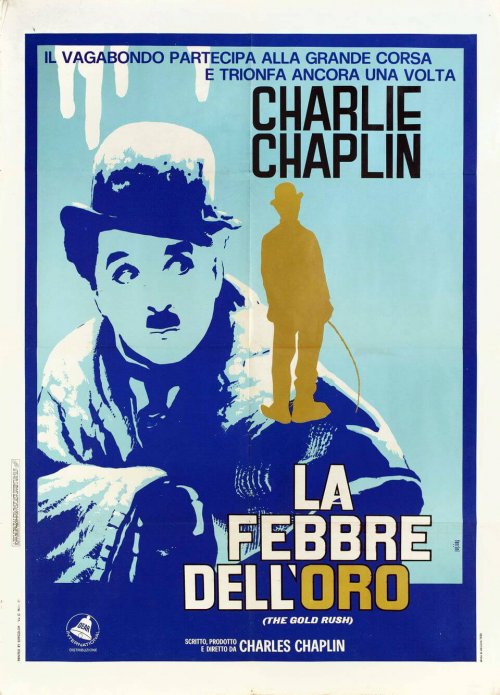 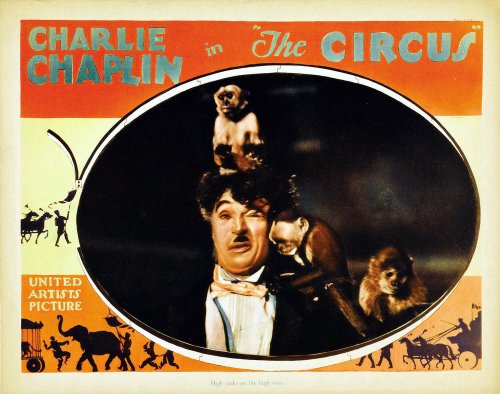 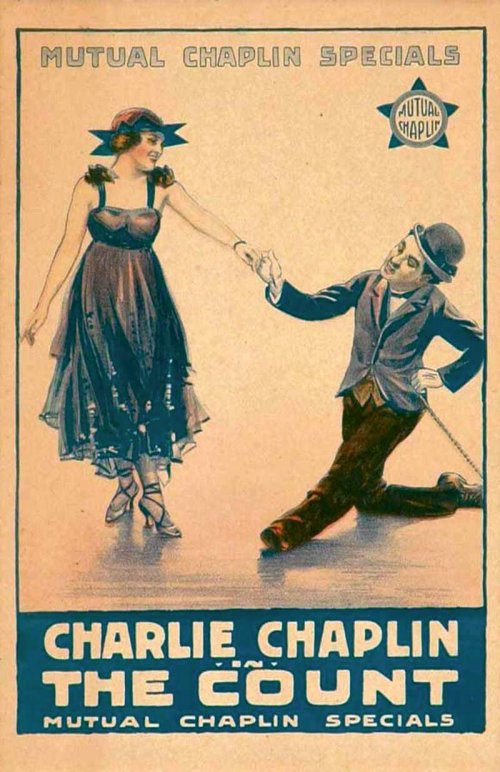 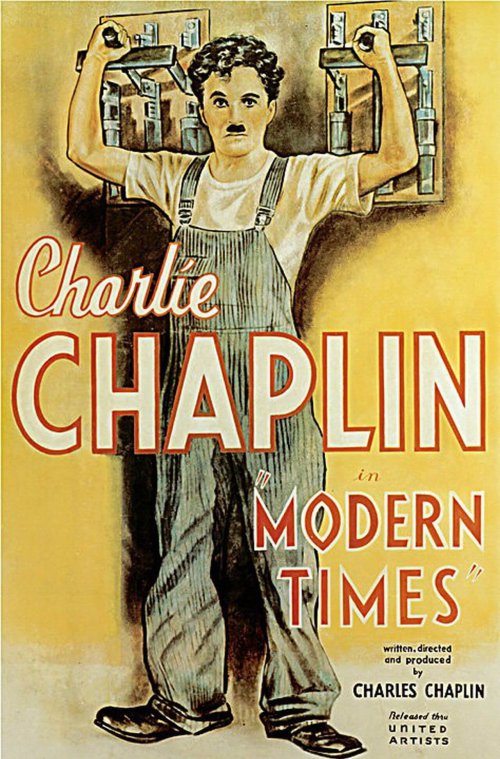 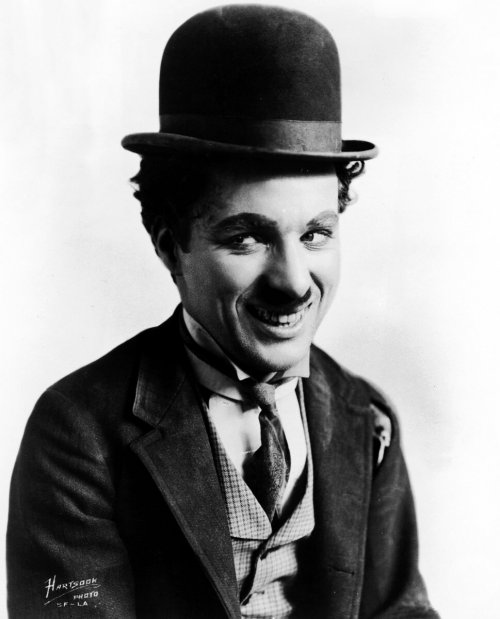 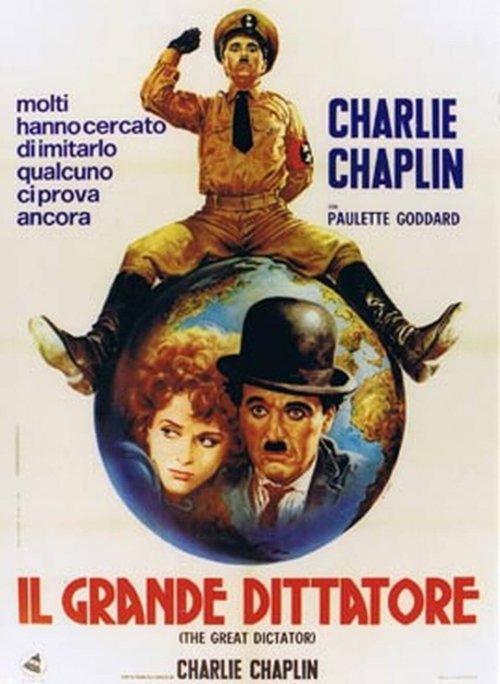 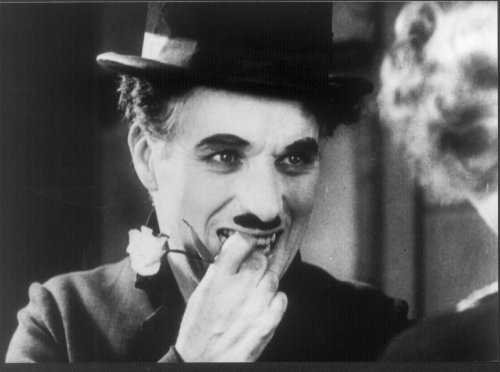 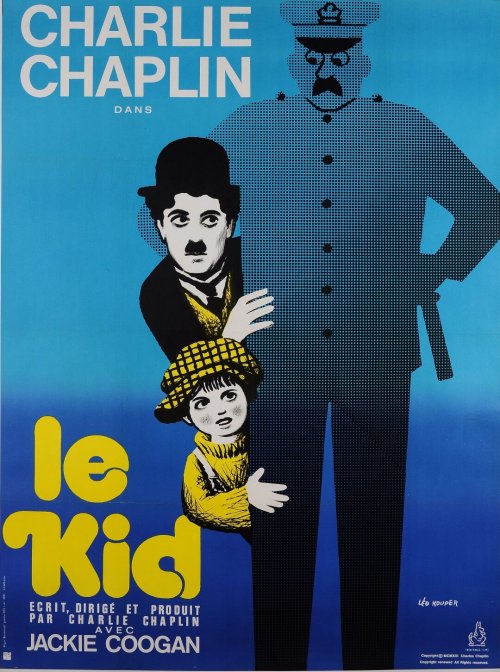 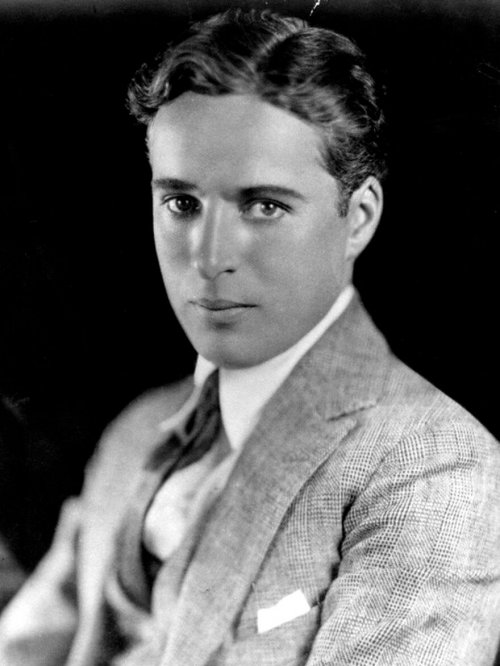 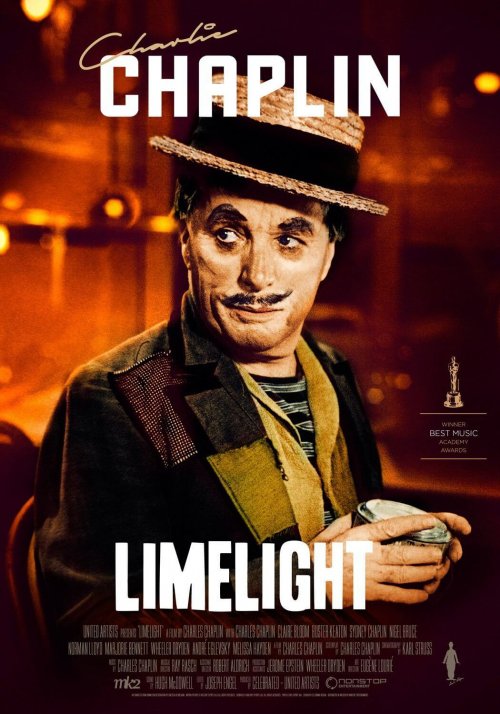