We are in 1920, in a small village of Provence, in the south of France. Mr. Pascal, a new teacher at the school, clashes with the lack of interest of his students. He decides to radically change his teaching methods. He listens to children, is inspired by their discoveries and interests, goes with them to nature. In this way, a different relationship develops between them, which will result in his students regaining the joy of learning and Mr. Pascal teaching joy. But this small revolution is being maligned by some parents and actors in the region.

We are in 1920, in a small village in Provence. Mr. Pascal, a new teacher, collides with his pupils' lack of interest. He decides to radically change his teaching methods. He listens to children, inspired by their discoveries, goes to nature. A different relationship between them is developing and as a result, the students will rejoice again in learning and Mr. Pascal in teaching. But this little revolution creates negative impressions on some parents and agents of the region. 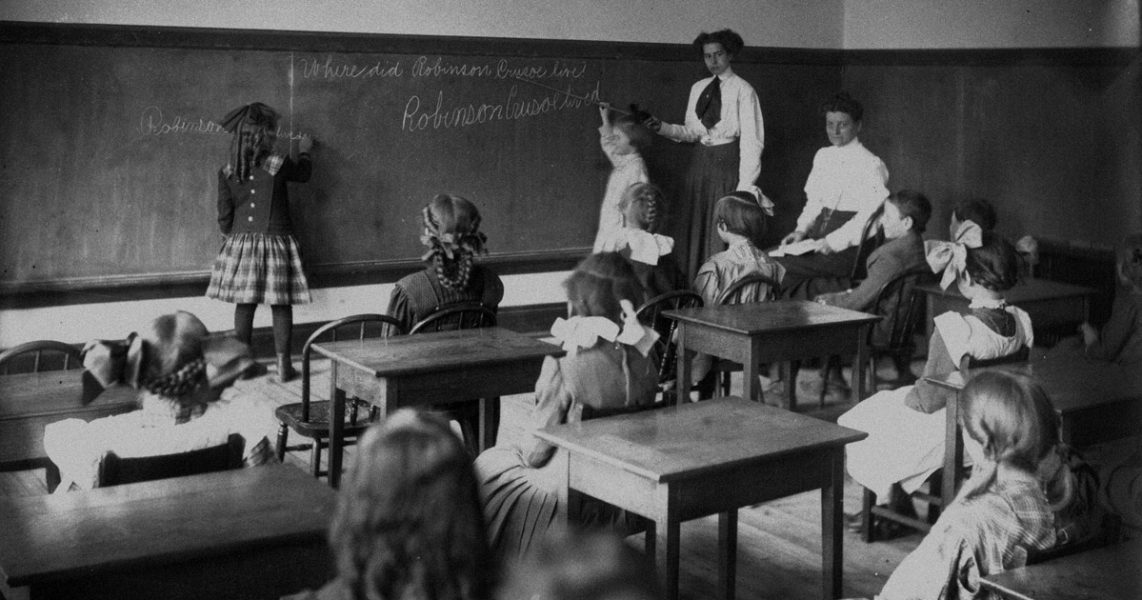