"The Song of Separation" is the first contemporary talking film, which was edited in Greek workshops. The only film signed as Director by the great Greek producer, Philopoimin Finos, as well as the film in which Lambros Konstantaras makes his first appearance (Athens 13 March 1913 – Athens 28 June 1985) the important Greek actor of Theatre and Cinema.

In 1938, Philopoimin Finos establishes in Kalamaki the "Greek Film Studios" in collaboration with Dark, Proveleggio, Chloides, and Drimaropoulos. Their first work came out in cinemas in 1939. It is the film "The Song of Separation", which is corrected and re-presented on April 15, 1940. Screenwriter, the Dimitris Bogris, while Finos, apart from being responsible for technical issues, is also the Director.

The film stars, in the first appearance of the young zen premiere, Lambros Konstantaras, and the, Leda Miranda, Alekos Livaditis, Evgenia Danika, Kostas Papageorgiou, Nana Papadopoulou, Giorgos Anaktoridis, Maria Benipsalti, Mimis Moschoutis. Photography is managed by the Brothers Drimaropoulos, the music is written by Giorgos Mallidis and the songs are performed by Petros Commissionakis and the Ismini Diatsentou. The duration is 75 minutes.

The case: During her vacation on an island, a wealthy Athenian woman falls in love with a young fisherman, who is connected to a poor girl. The rich Athenian manages to separate the fisherman from his beloved, taking him with her to Athens, in order to make him a great singer. A letter, however, will become the reason for the young man to abandon the rich Athenian and return to his island and his beloved, who all this time waited for him with patience.

The film was considered lost until 1994, because just after its presentation, the Second World War broke out, Finos was captured by the Germans and his Studio, requisitioned and destroyed by the occupying forces, resulting in the loss of the negative of the film. Its restoration was completed by the Greek Film Archive from a worn-out copy found in Egypt.

The film today has historical value, but when it was created it did not bring the expected results. Finos will say, years later:
"Bogris gave us a nice script and we made a pilaf."
However, this failure was not able to halt the great Creator's course. His passion for creation and his vision for Contemporary Greek Cinema will convince him even more, even if the conditions were adverse and the obstacles seemed insurmountable.

The material presented in "Little Journeys" comes from the official page of Finos Film. 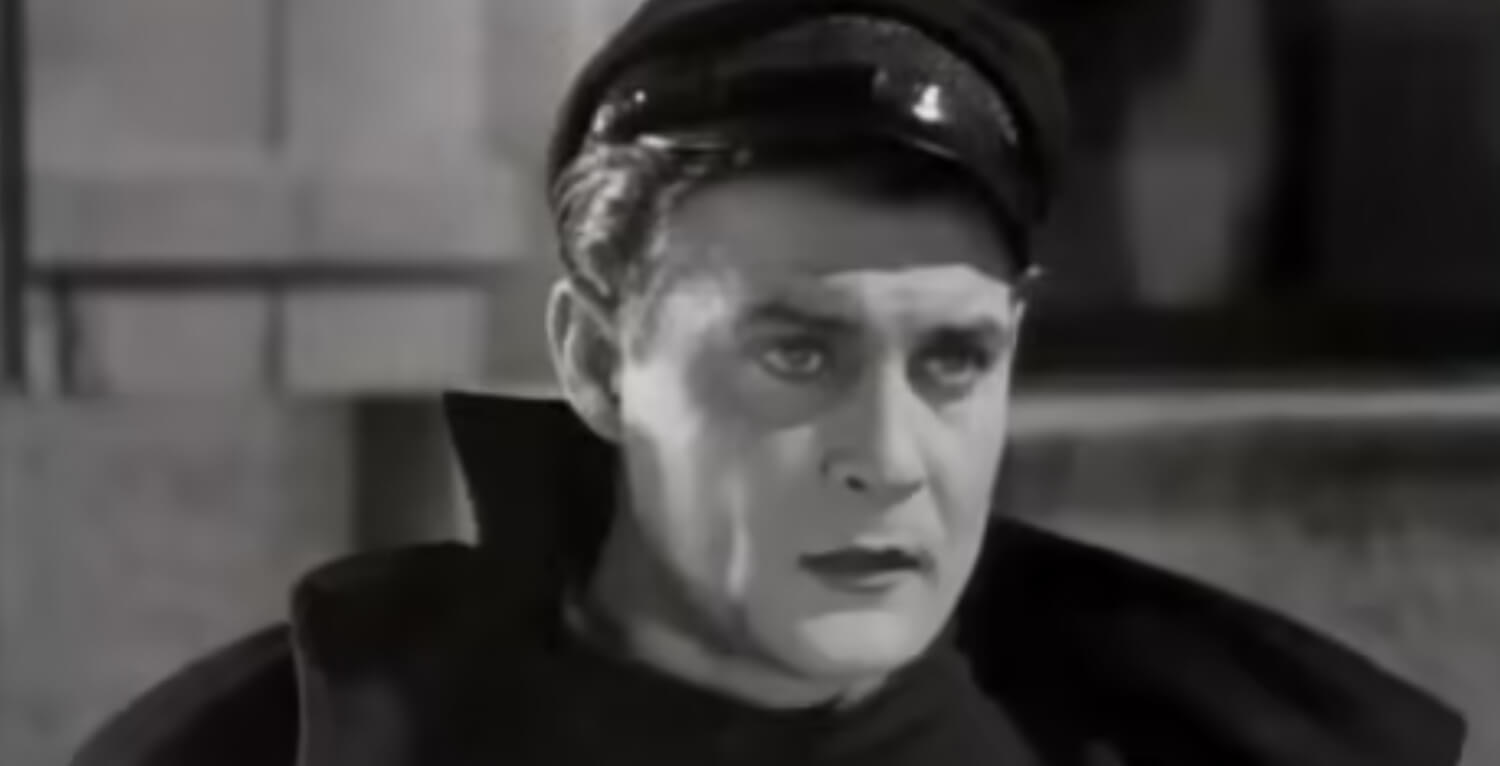 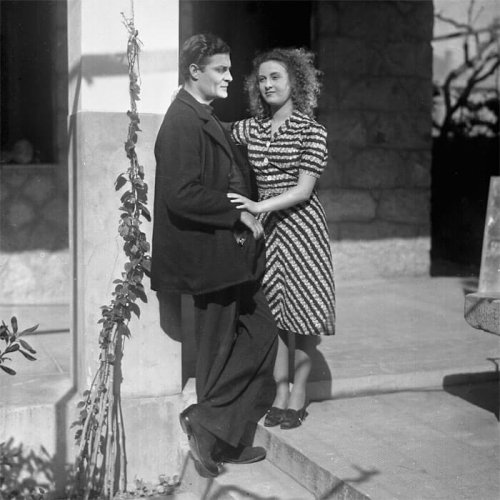 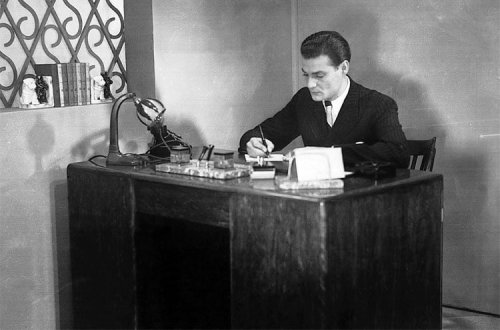 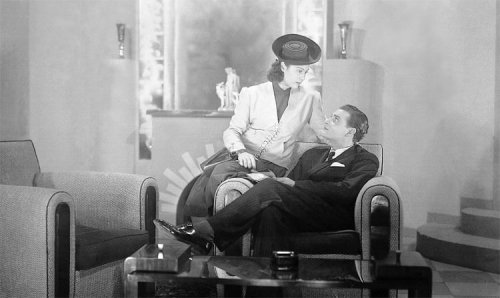 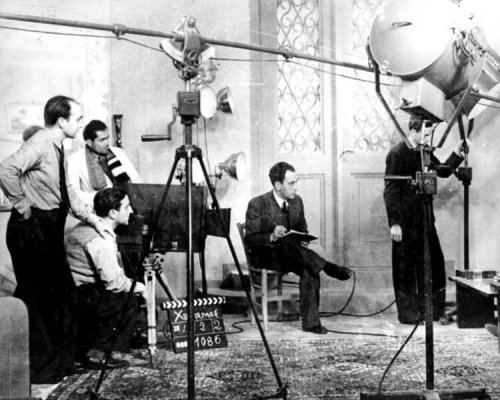 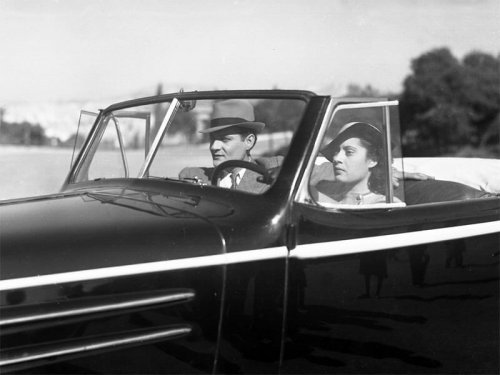 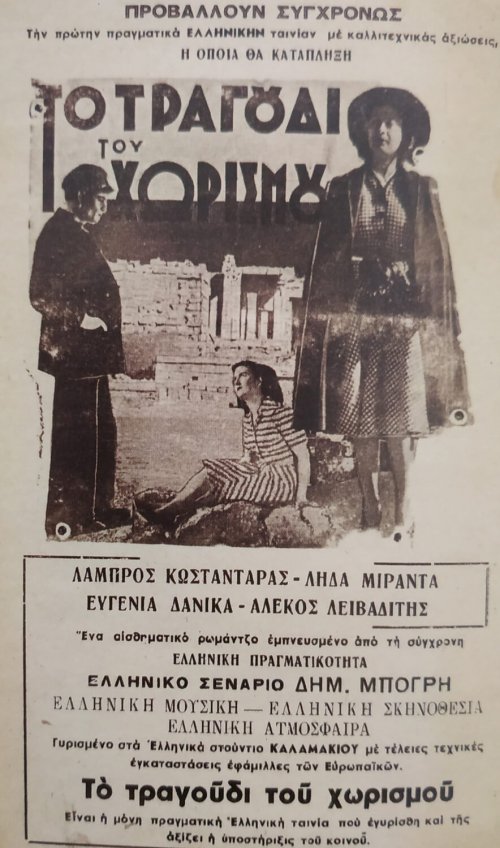