The sphere is in me / The bullet within

A 35-year-old son is burying his 27-year-old father. In the Cyprus divided by the Turkish invasion of today, Andreas, on the eve of his marriage, tries to overcome the feeling of loss he feels throughout his life due to the lack of his missing father, without suspecting that he is closer to him than he thinks...

A 35-year-old son is mourning his 27-year-old father. In today's separated Cyprus, due to the turkish invasion, Andreas, one day before his wedding, attempts to overcome the feeling of loss that he feels throughout his life from the lack of his missing father without suspecting that he is closer to him than he thinks... 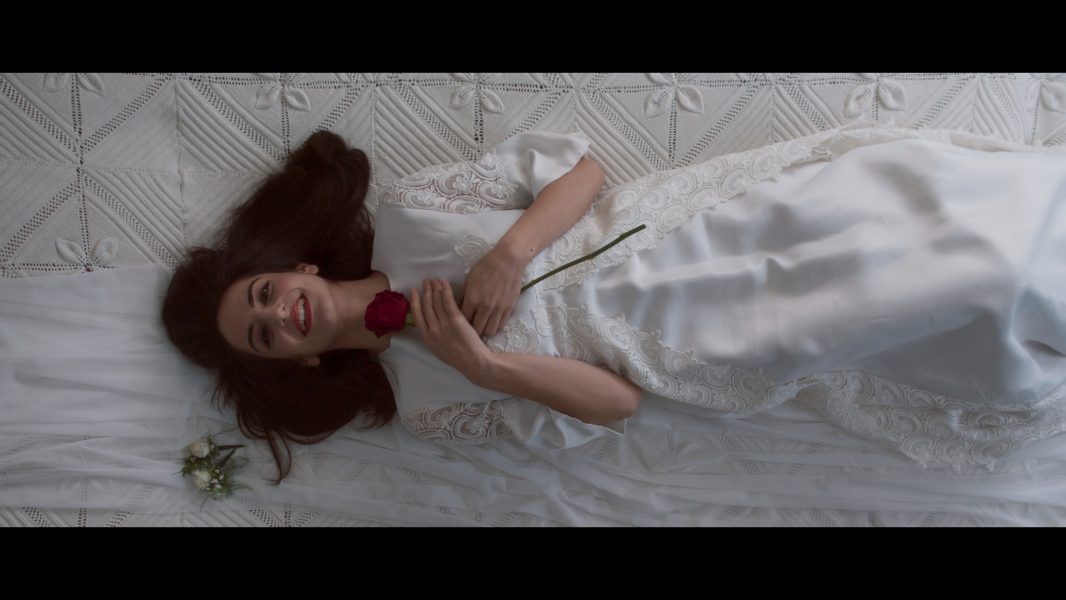 Petros Charalambous was born in Nicosia. His love for photography and film led him to Hollywood, where he studied television and film directing at California State University, Northridge. Since 2000 he has been directing commercials, documentaries, music and corporate films and films. His short film The Queen's Escape was screened at many festivals worldwide and won awards and distinctions. Some of his ads were selected as nominees in various international advertising competitions and won major prizes. His film Boy on the Bridge had its world premiere at the Rome Film Festival in 2016, the Greek Premiere at the Thessaloniki International Film Festival and won the Best Film Award of the Panorama Festival for European Cinema in Athens. He also received the Award for Best Film of the Youth Committee in France. She then won the Audience Award at the Cyprus International Film Days Festival and was nominated at the Greek Film Academy Awards for the Best NewComer Director Award. Furthermore, an Award for Best Performance at the Greek Film Festival in Los Angeles and an Award for Best Film at the Buzz Cee International Film Festival in Romania. Also, Best Director Award in Russia, Special mention in Brussels. The film continues its journey to major festivals around the world. KLM Airways and Emirates are showing the film on their flights. He is now in the process of being converted to docu-drama The Bullet Within, the documentary From Here to Everest and in development for patchwork's second feature film.

Petros Haralampous was early exposured to photography, theater and art, as well as his need for emotional and visual expression led him to Hollywood where he studied film and television directing at the California State University. Since 2000, he is working as a freelance film director shooting commercials and narratives. His first feature film Boy on the Bridge had its world premiere in Rome Film Festival 2016, Greek Premiere at Thessaloniki Film Festival 2016 and received Best Film Award from Panorama of European Cinema Film Festival in Athens. Petros was nominated for Best First Time Director Award at the Hellenic Film Academy’s IRIS Awards. The film is currently in its festival journey (More than 40 festivals and 13 Awards). At the time he is in development for his next feature Patchwork. 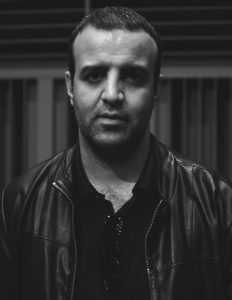