Classic French films include the
War of the Buttons
, directed by
Yves Robert/ Yves Robert
. The film was shot in 1962 and the protagonists were young children.

Based on the novel of the same name by
Louis Pergo
, a brilliant children's film was made in 1962, which brings the world of children to the screen with humor, sensitivity and spontaneity and speaks on a second level about the imitation and upbringing of the family.

The premise is as follows: During the Second World War in the countryside of France, two groups of boys from the rural villages of Longeverne and Velran are at constant war with each other. Their war is a tradition that passes to generations, from father to son, with no motive, but only rivalry between farmers. Boys often fight with their wooden swords, throw rotten fruits or build traps in the forest waiting to remove the buttons from the clothes of opponents. Their big trophy is the buttons. The winners get the buttons, belts and shoes of the losers.

The young protagonist Lebrak, leader of Longvern's army, eats wood from his father when he loses his buttons, until he comes up to fight, along with his team, without clothes, depriving opponents of the right to take loot.

The children of the two villages in France are constantly fighting. But in the end the struggle will bring these children into eternal friendship.

The war of buttons is one of those heart-warming movies. It manages the artistic description of human nature in its early stages, in childhood. It passes the anxieties, the fears of childhood, through scenes of laughter and emotion.

This film is true art in the old philosophical sense of the term, it produces emotion, true emotion, depicts beauty and engages its viewers in catharsis.

The film was shot again in 2011, but the freshness of the first adaptation remains classic. 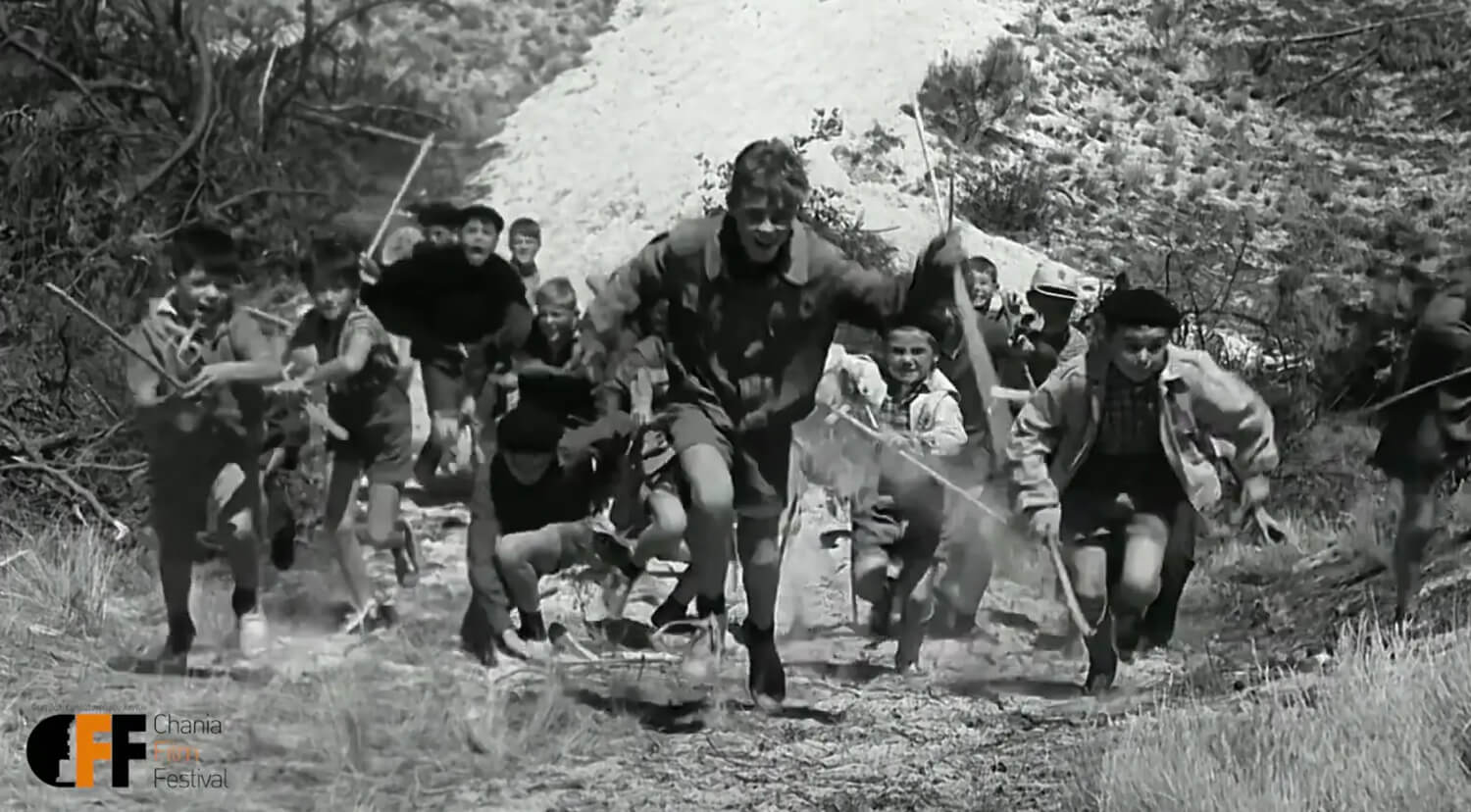 Lithograph poster from the screening of the film in Germany. Lefteris Lambrakis Collection 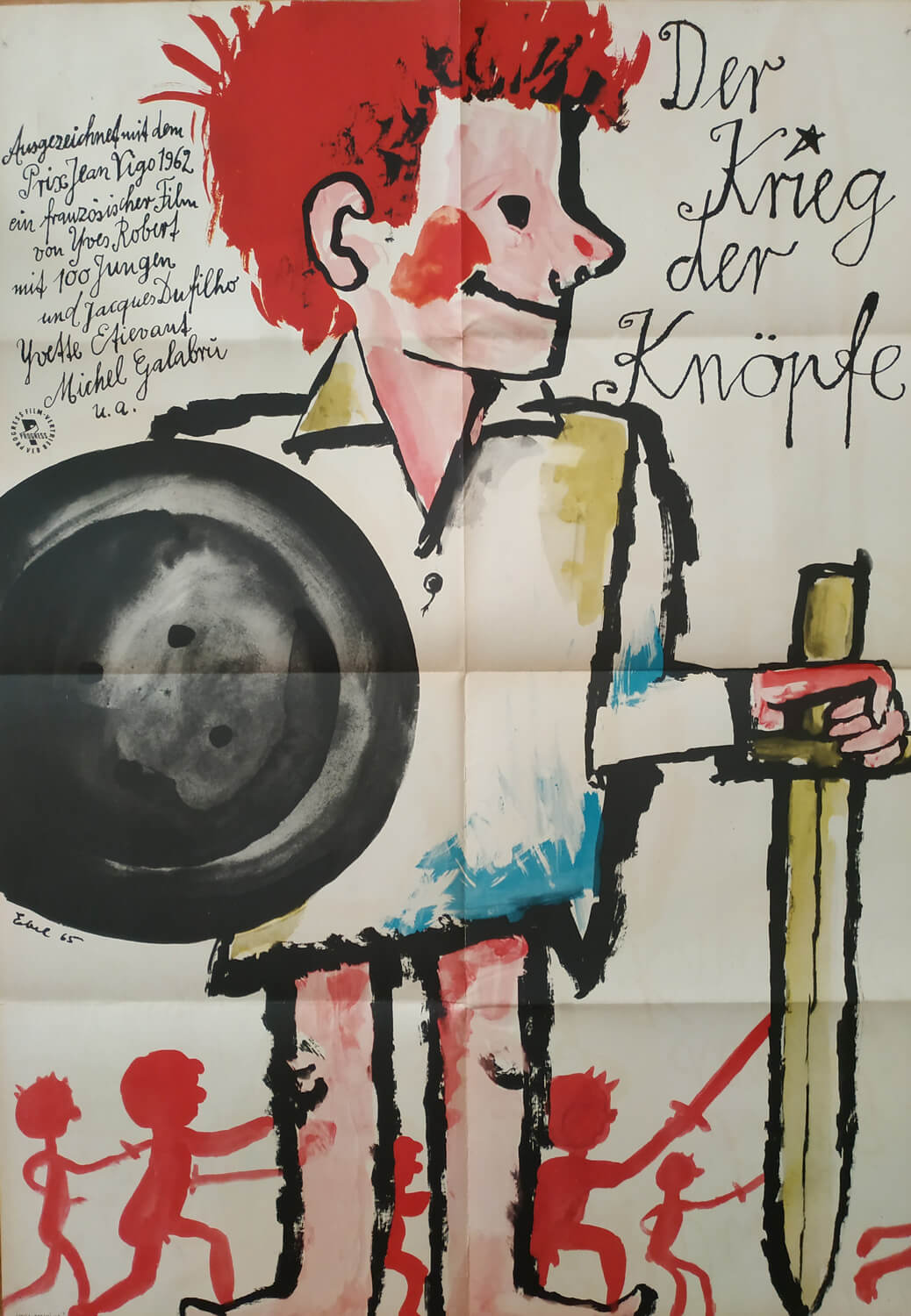 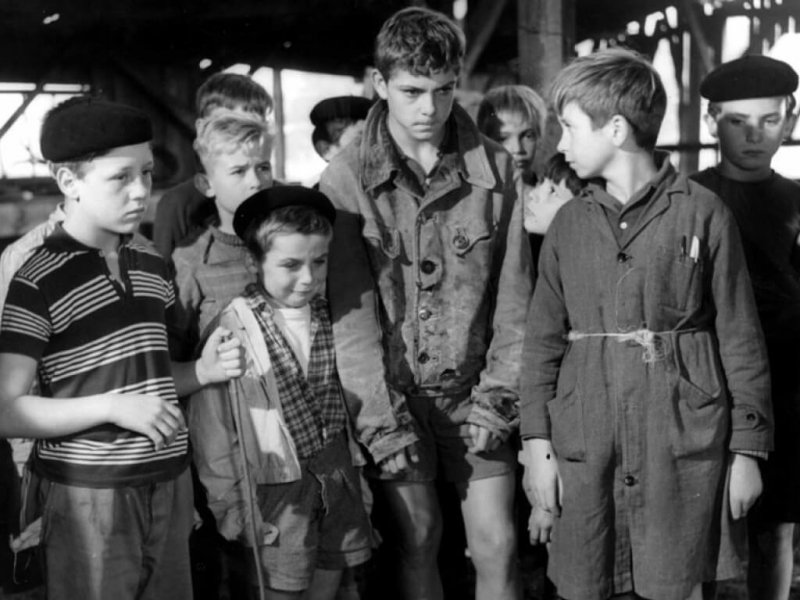 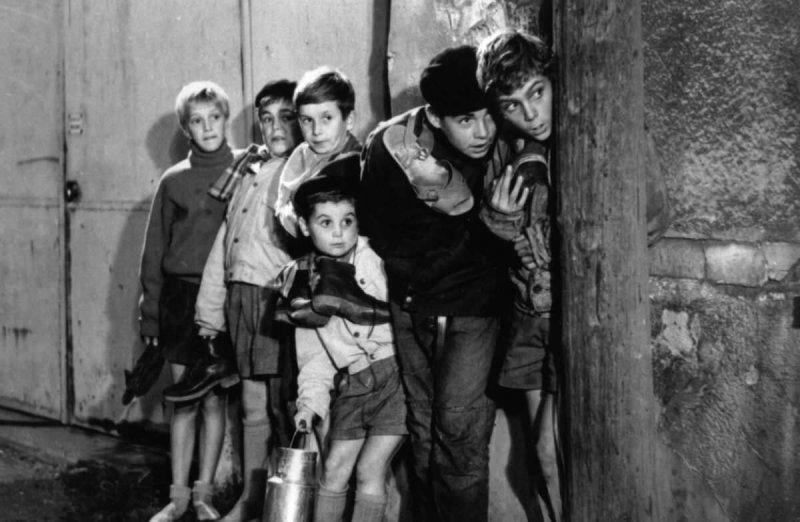 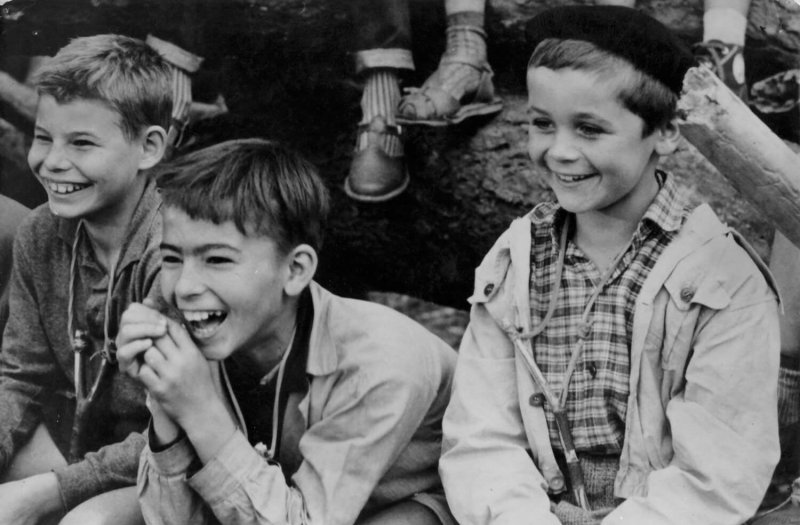 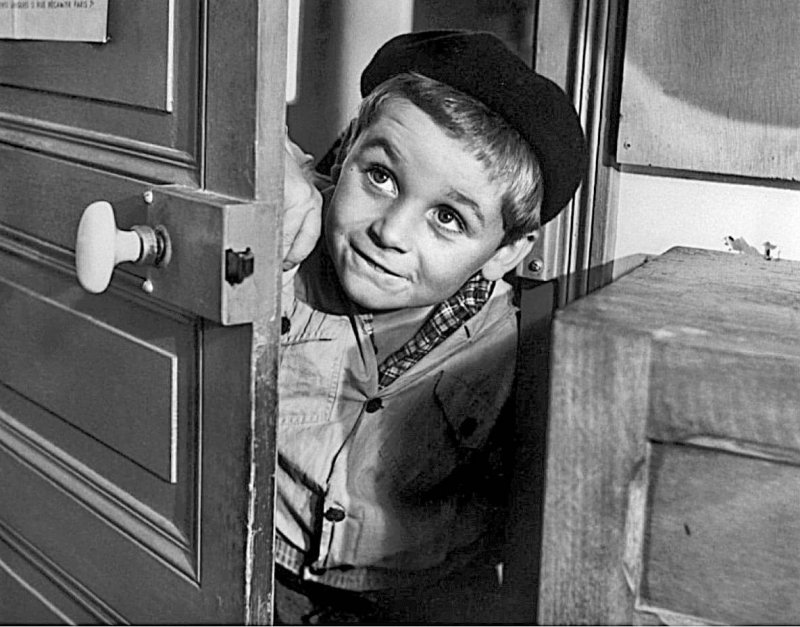