When Hollywood was enchanted by the Greek islands...

Hollywood adventures, with agents, espionage, war and loves in the "scenes" of our islands. In Greece, about 100 foreign productions have been filmed, which used the beauties of our country to become more attractive. And at the same time they skyrocketed our tourism.

George Cosmatos' film, Escape to Athens, was shot in 1978. It is an adventure, produced in The Second World War. The film was shot on the island of Rhodes starring Roger Moore, Telly Savalas, David Niven, Elliot Gould, Stephanie Power and Claudia Cardinale. 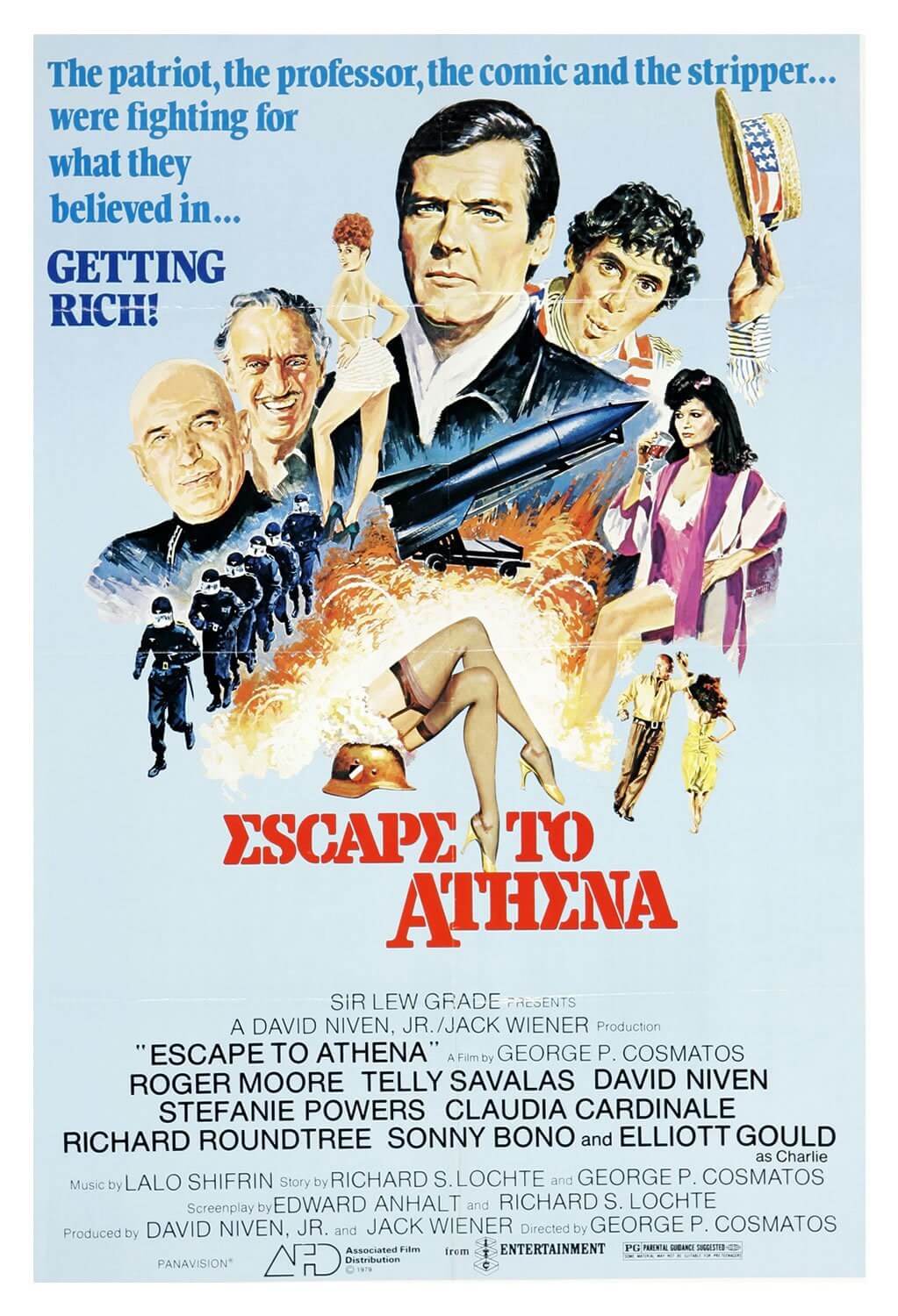 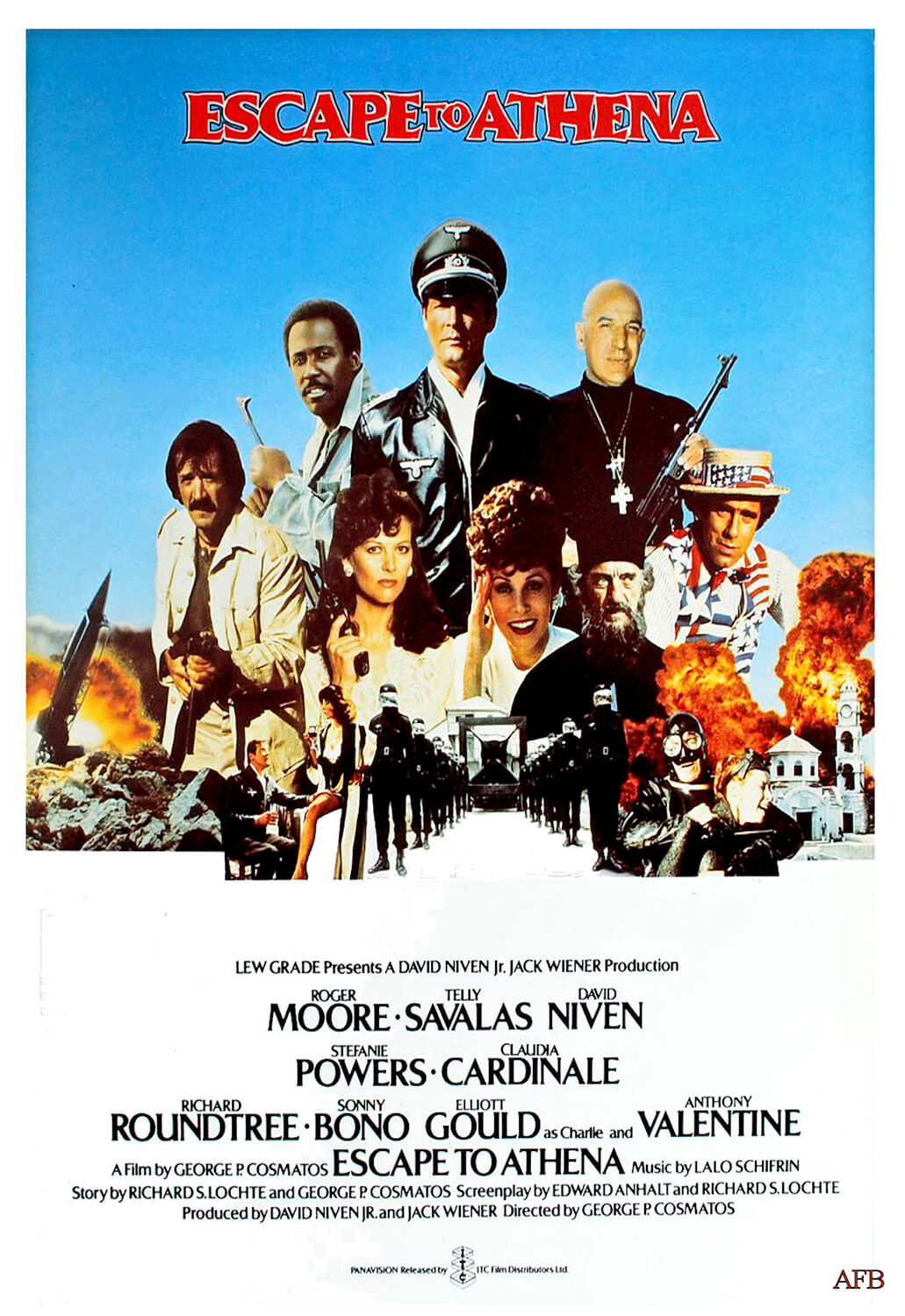 It was the twelfth film in the film series starring the legendary James Bond. A British spy film shot in 1981, directed by John Glenn. Much of it was filmed in Meteora and Corfu. The film was not one of the most successful in the series in terms of action, but today it belongs to the pantheon of espionage films. It is the second film that the Roger Moore returned to Greece. 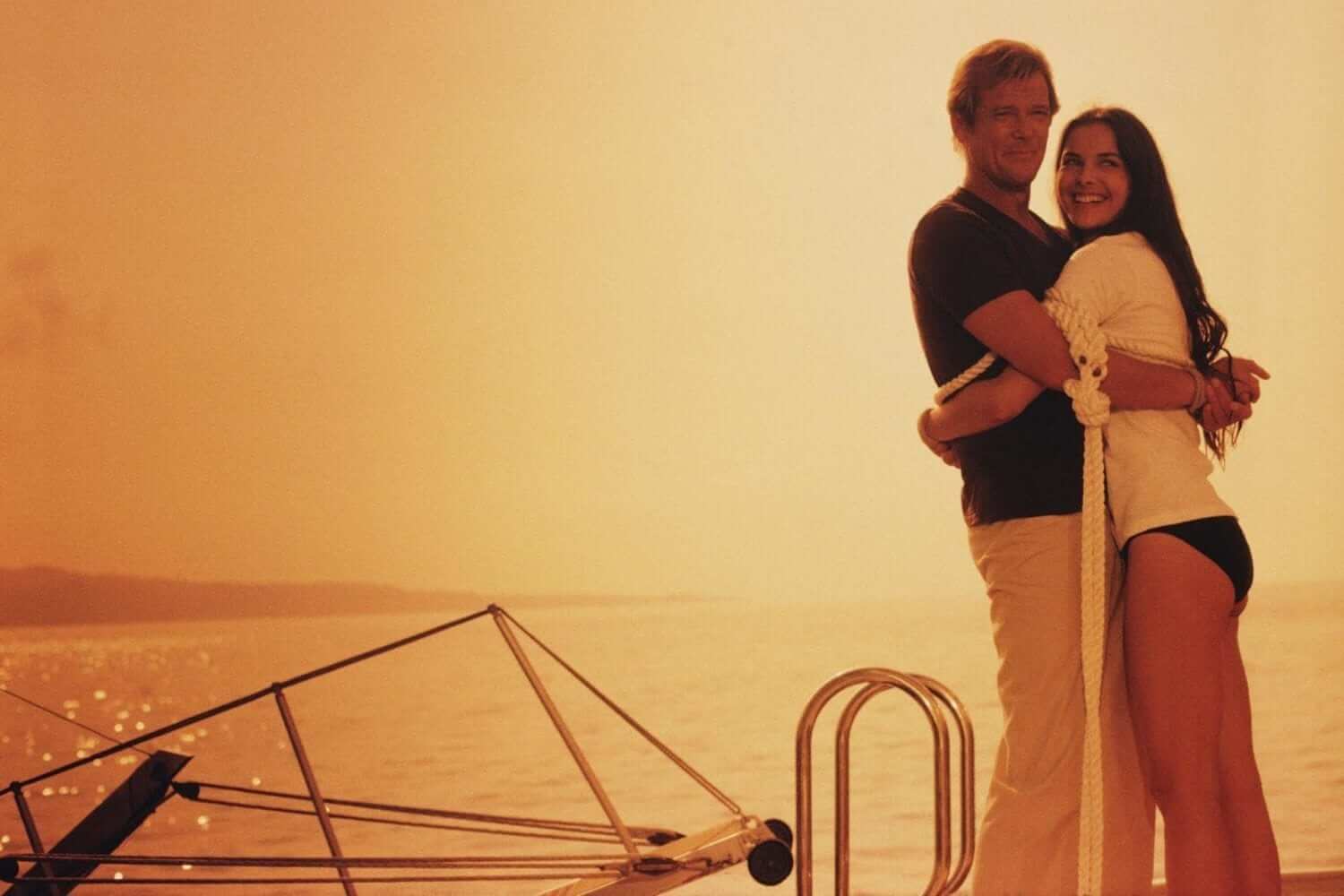 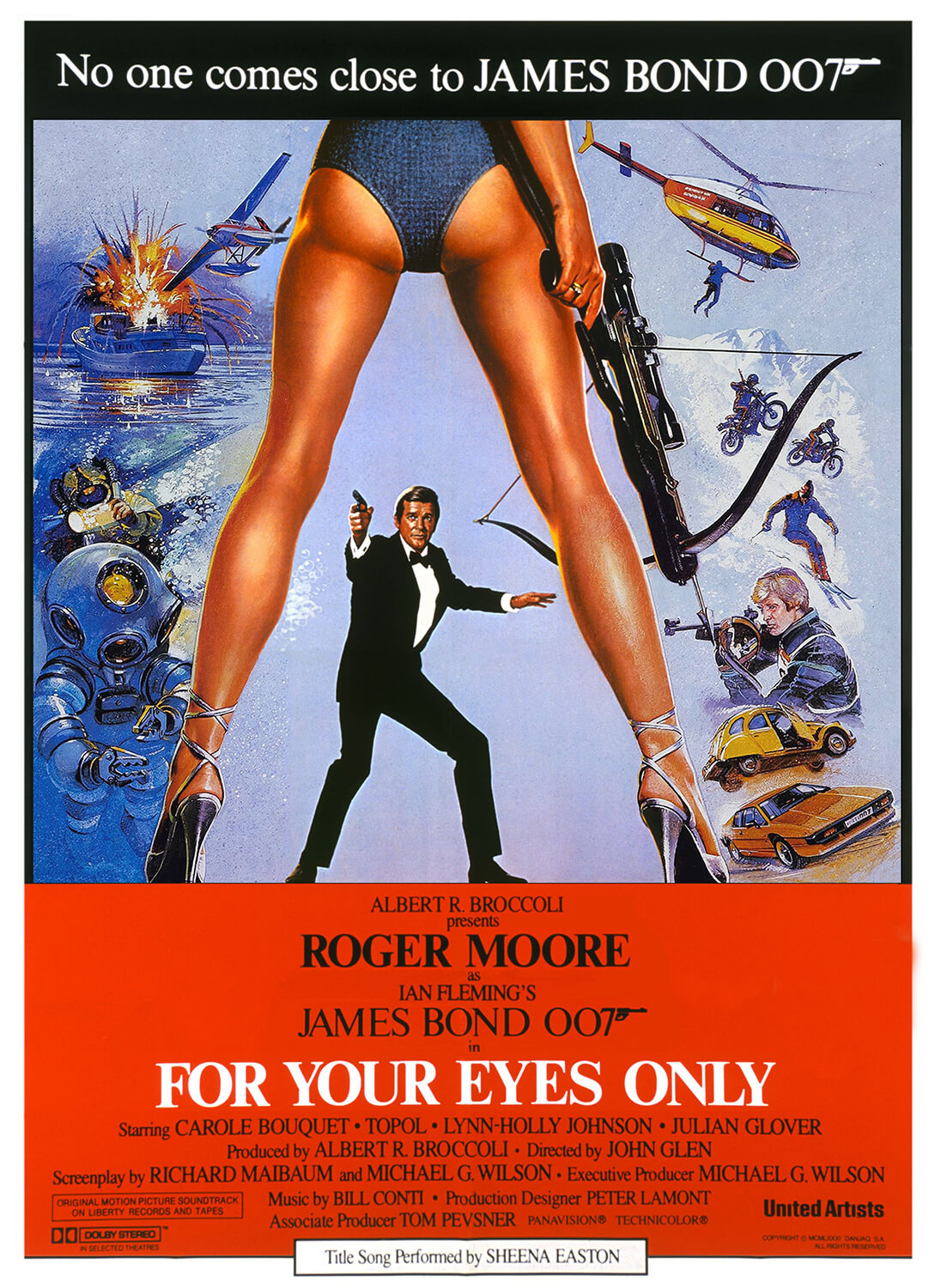 Captain Corelli's Mandolin , directed by John Madden , is a 2001 American film. It is the tender story of an Italian soldier with a Greek girl, Pelagia, during the Second World War. Starring Nicholas Cage, Penelope Cruz, Christian Bale, and Irene Papa. Several Greek actors also participated. Most of the filming took place in Kefalonia. The film highlighted the beauties of the island, urging many celebrities to visit it, such as Steven Spielberg and the Madonna. 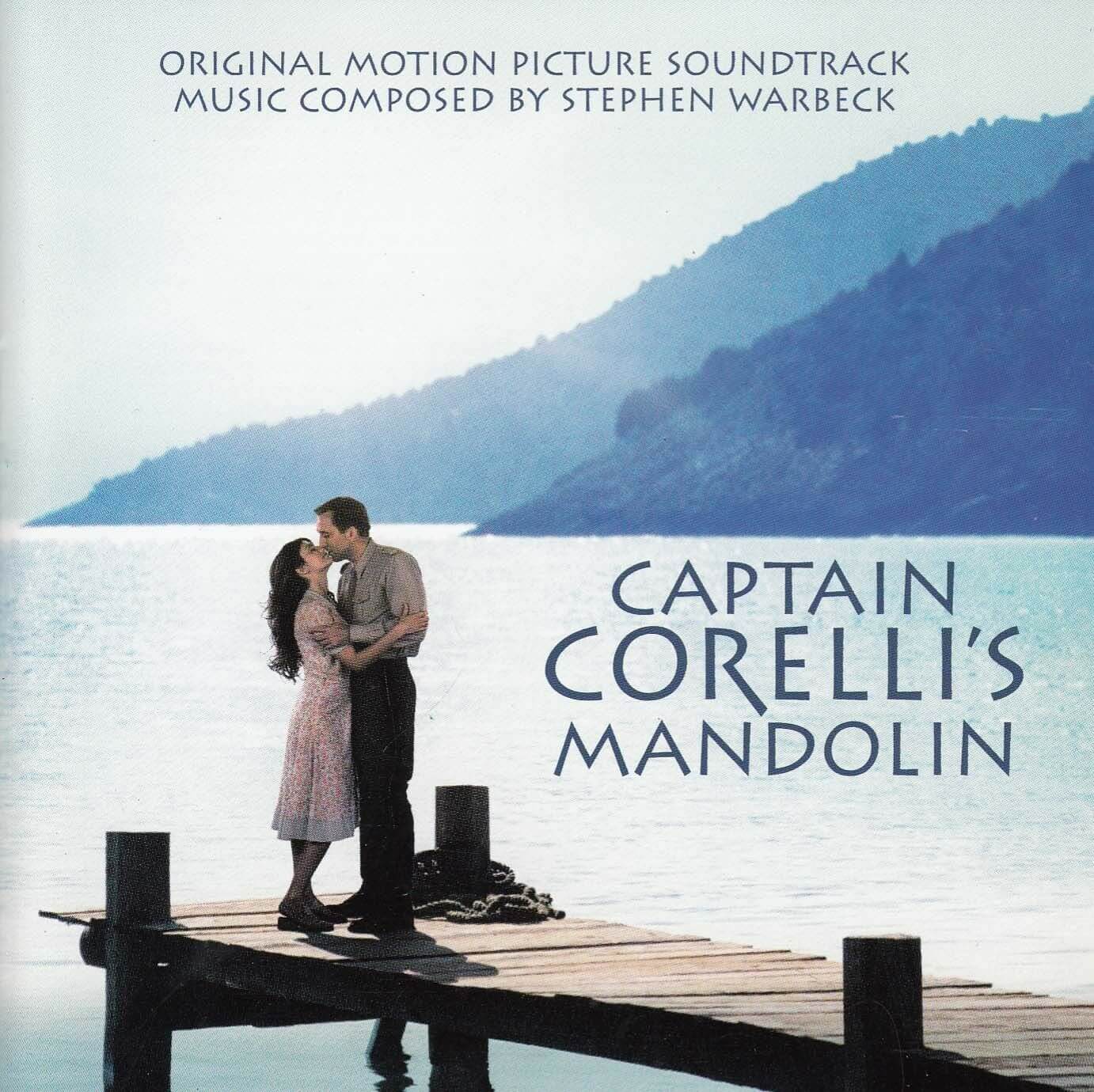 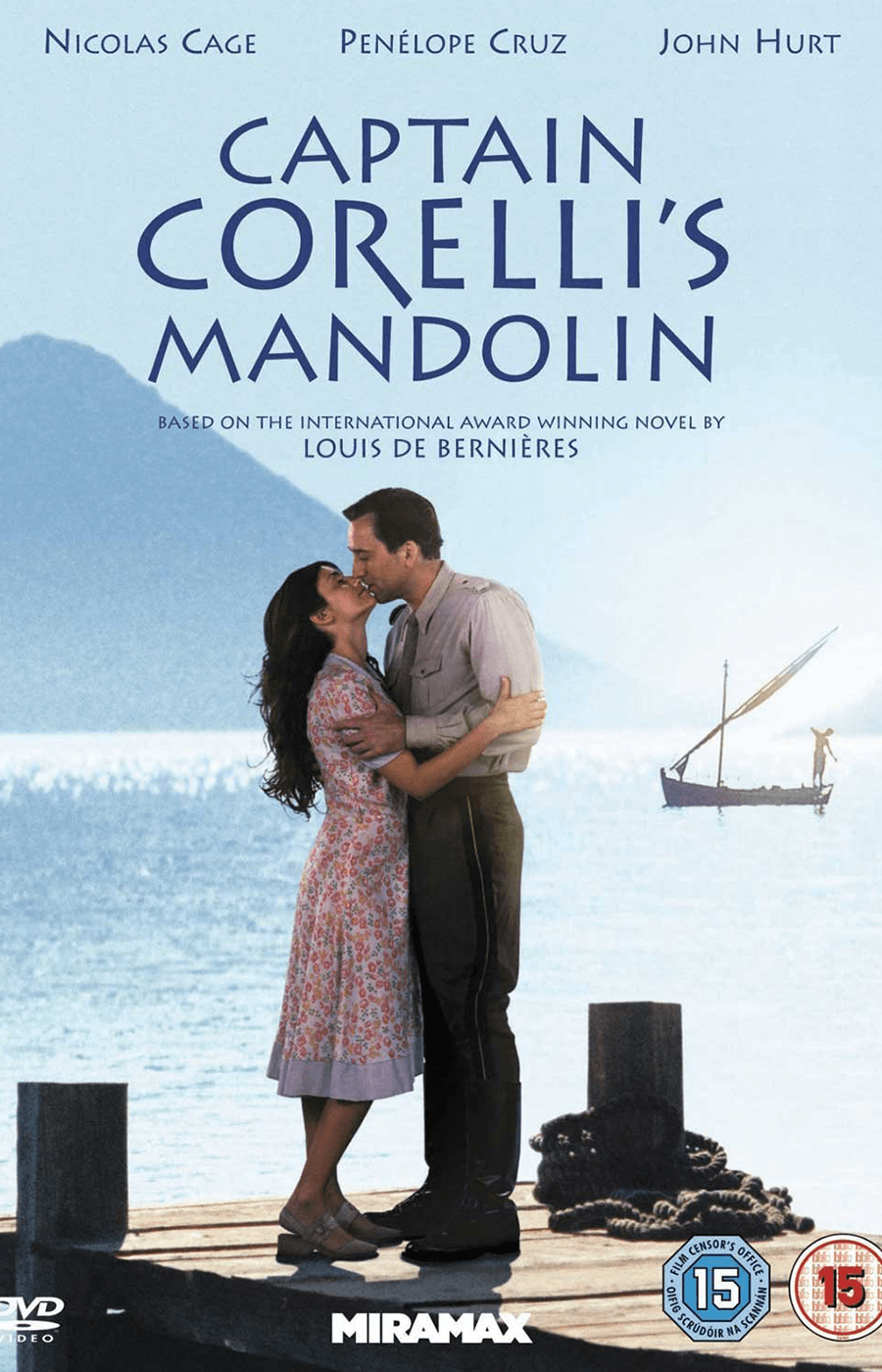 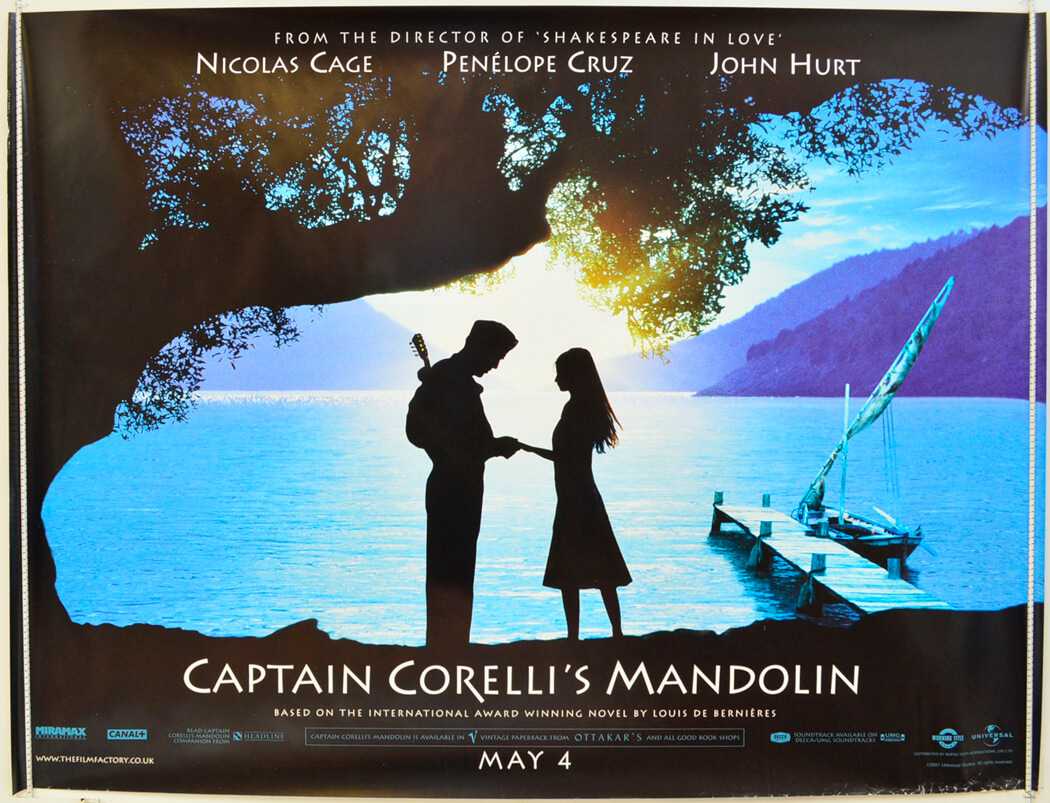 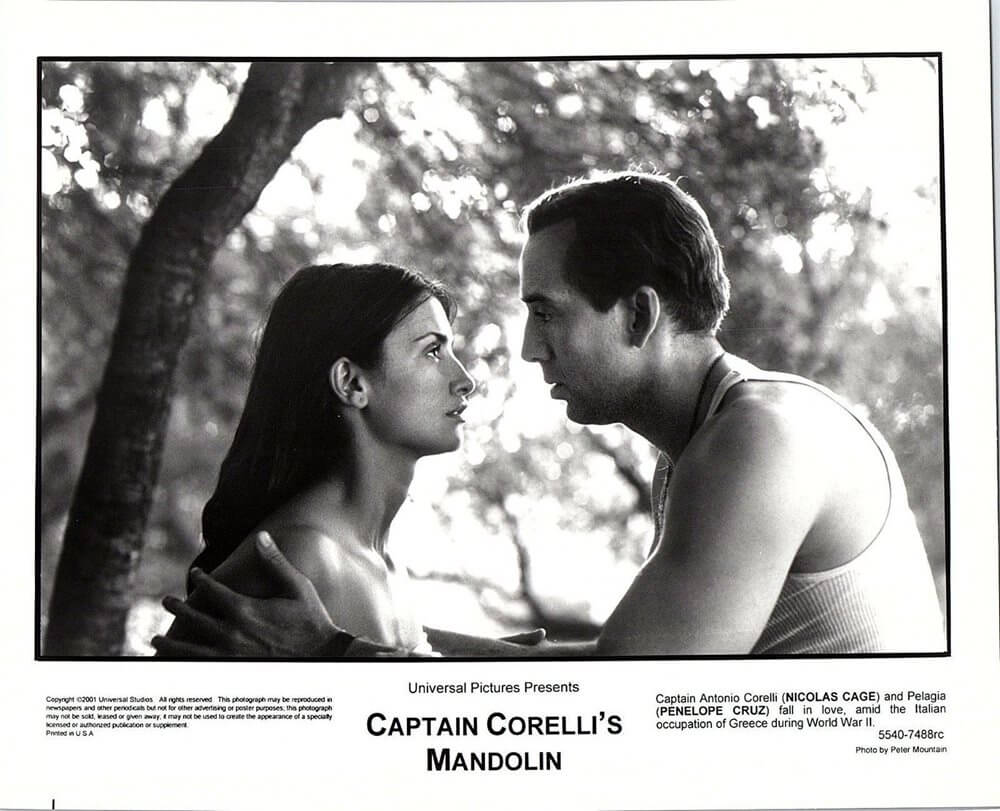 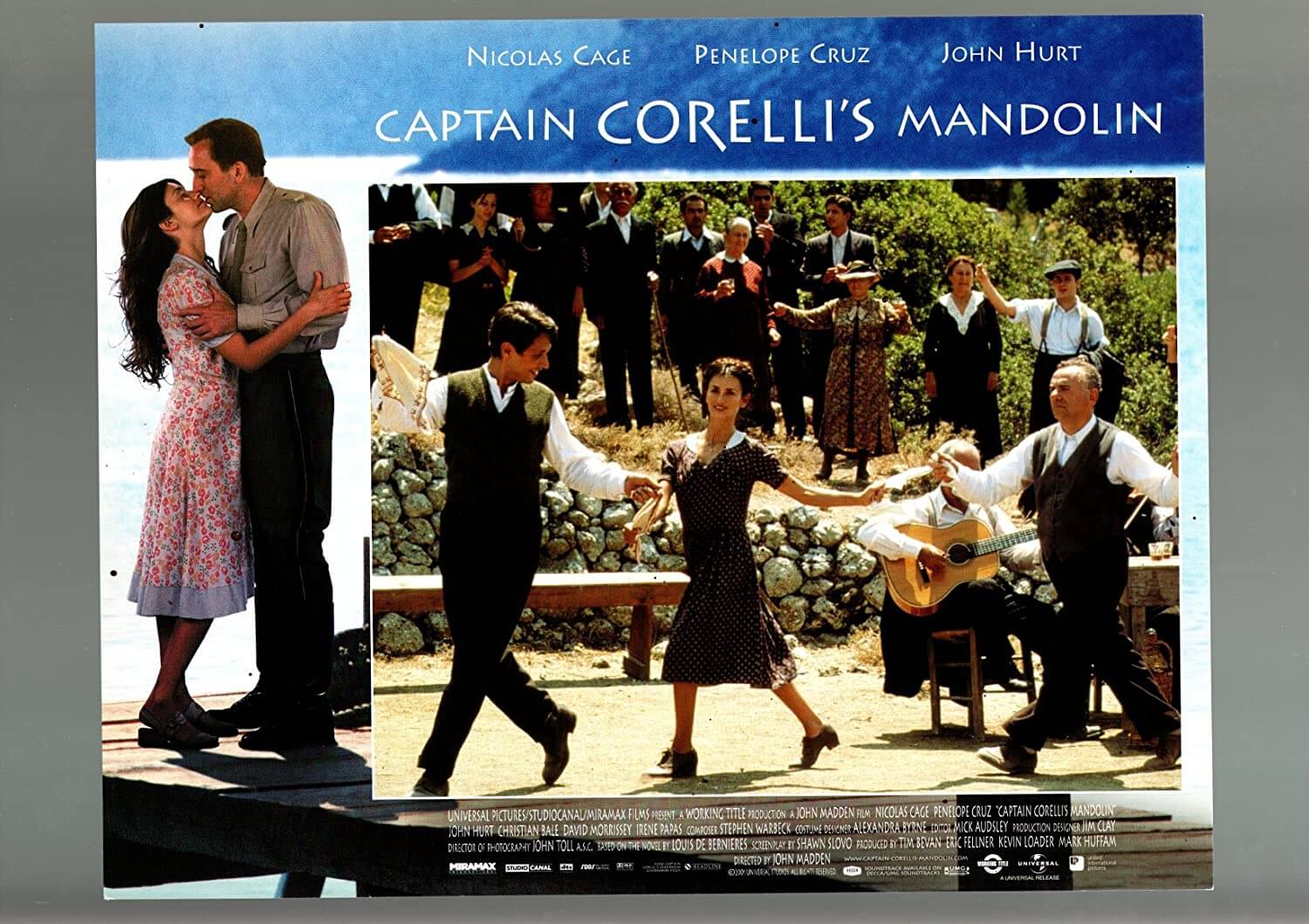 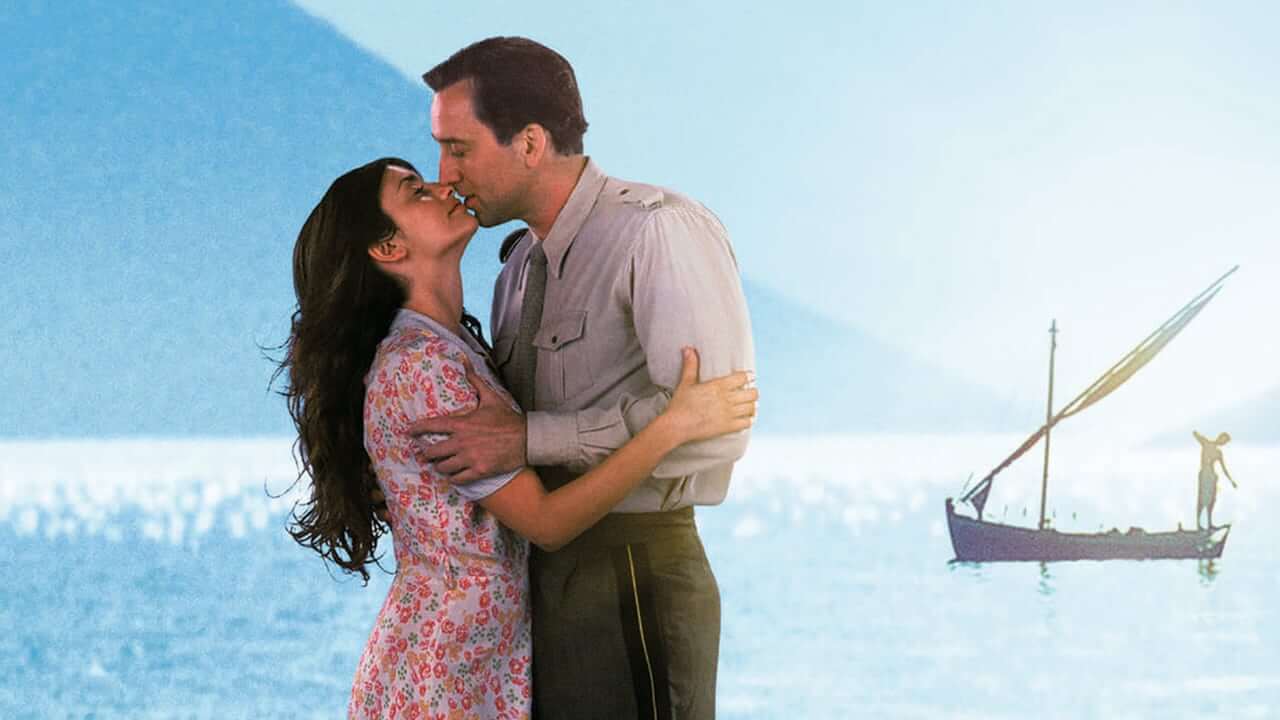 Lara Croft, The Cradle of Life, directed by Jan De Bond, is a 2003 action film based on the Tomb Raider game series. Angelina Jolie is the protagonist, who plays the archaeologist Lara Croft. The whole first part of the film was filmed in the blue waters of the Cyclades and on the island of Santorini. The box office of the film has been huge, from the very first three days of screening. The beauty of the island is insurmountable and the imposing rocks of Thira passed into the cinematic history. The foreign visitors to the island, since then, have doubled! 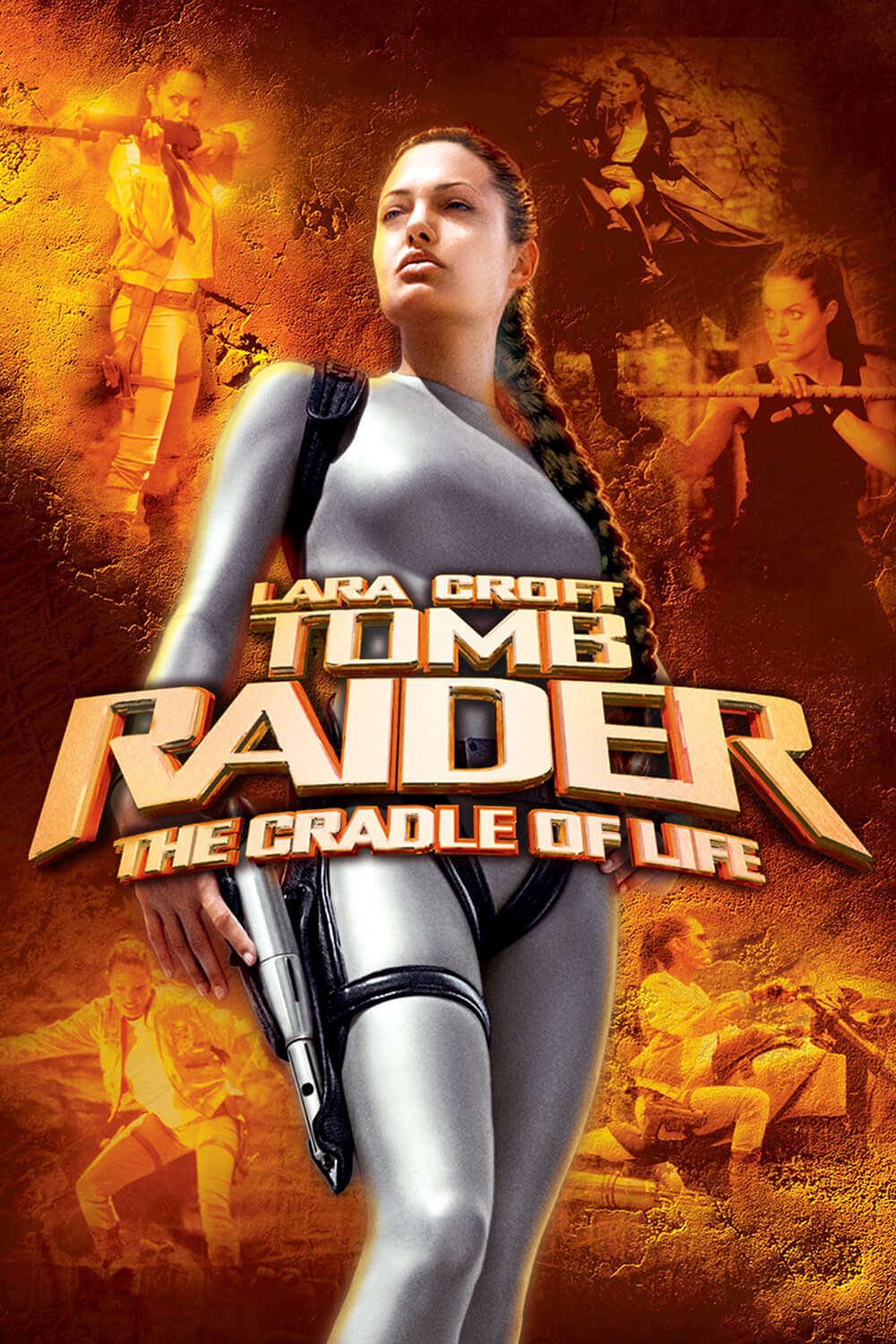